Male duo Nick & Sammy released their second single “Belong To Me” yesterday at noon, and fans are already hooked on the new song! 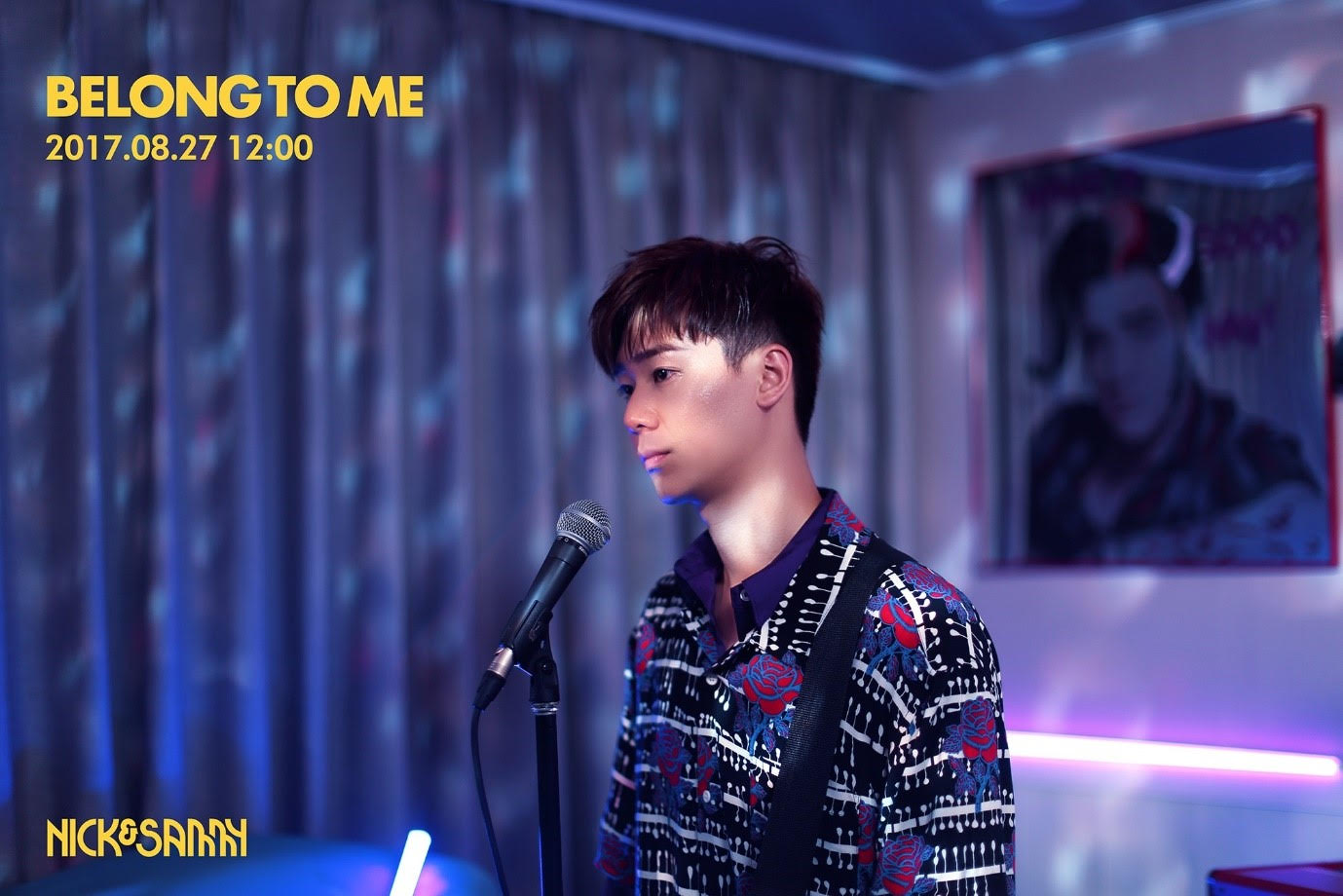 The song was posted on K-tune Collective‘s Facebook and Instagram pages and has already been streamed over 1 million times.

“Nick & Sammy showed their competence by composing and producing their own song “Belong To Me”. It was released in both Korean and English versions for domestic and international fans, so please enjoy the song and support Nick & Sammy.”

Many Korean celebrities have shown their support for Nick & Sammy’s release. Actress Jeon Somin, singer Kim Johan, and rapper DinDin are just a few that have been cheering the duo on. 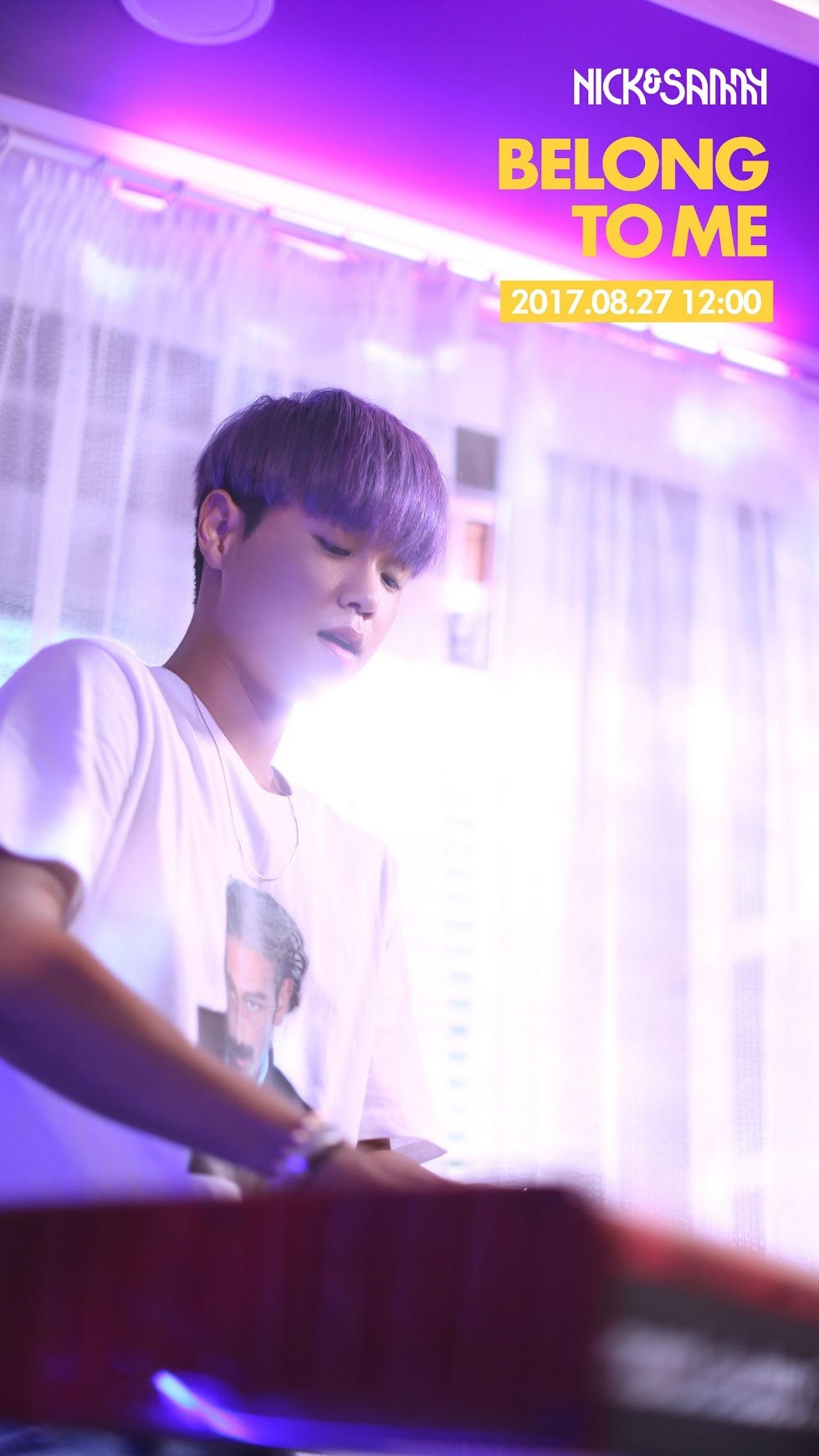 What do you think of Nick & Sammy’s new song?

Twitter Refers To BTS’s RM As “ARMY’s Father,” But We Know What They Really Mean

We’re Finally Getting A Physical Album Of BTS J-Hope’s “Jack In The Box,” But It’s Old-School