Through featuring on Produce 101, NU’EST have re-entered the charts and sold out albums on multiple websites.

When Pledis Entertainment first announced NU’EST were to take part in Produce 101, fans were happy for them to get exposure but worried what it meant for the group as a whole.

Now, after many successes and spikes in popularity for the boys, Produce 101 seems to really have paid off for NU’EST.

NU’EST’s popularity has risen rapidly with the help of Produce 101. Following the show, NU’EST has taken the 5th, 9th, and 14th spots for the bestselling physical albums on HANTEO for their albums Canvas, Q is., and Action respectively. 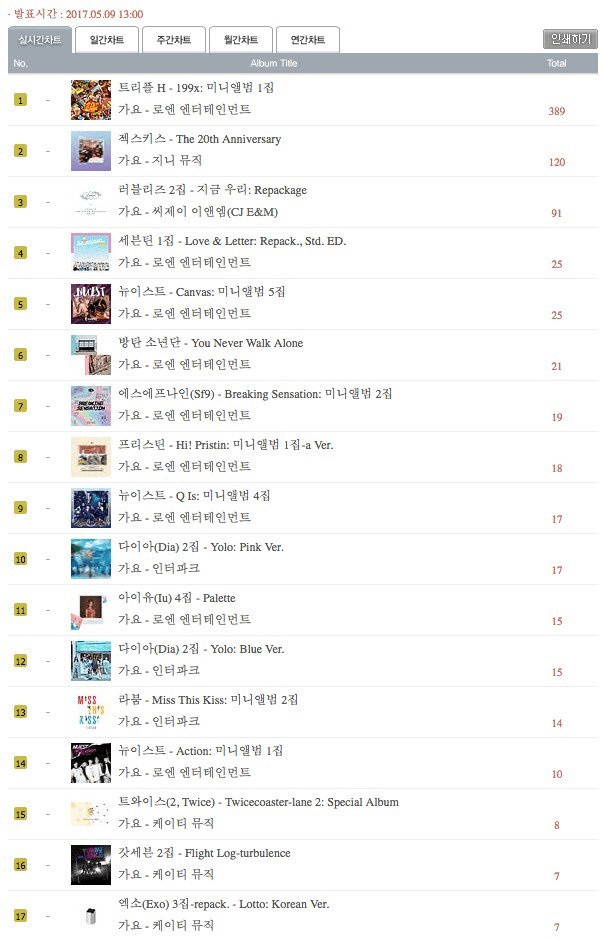 Much in the same vein, NU’EST were also featured on Yes24‘s bestselling albums list in the 6th, 7th, 9th, 19th, and 20th, spots. These spots also include Canvas, Q is., Re:BIRTH, Action, and Sleep Talking respectively. 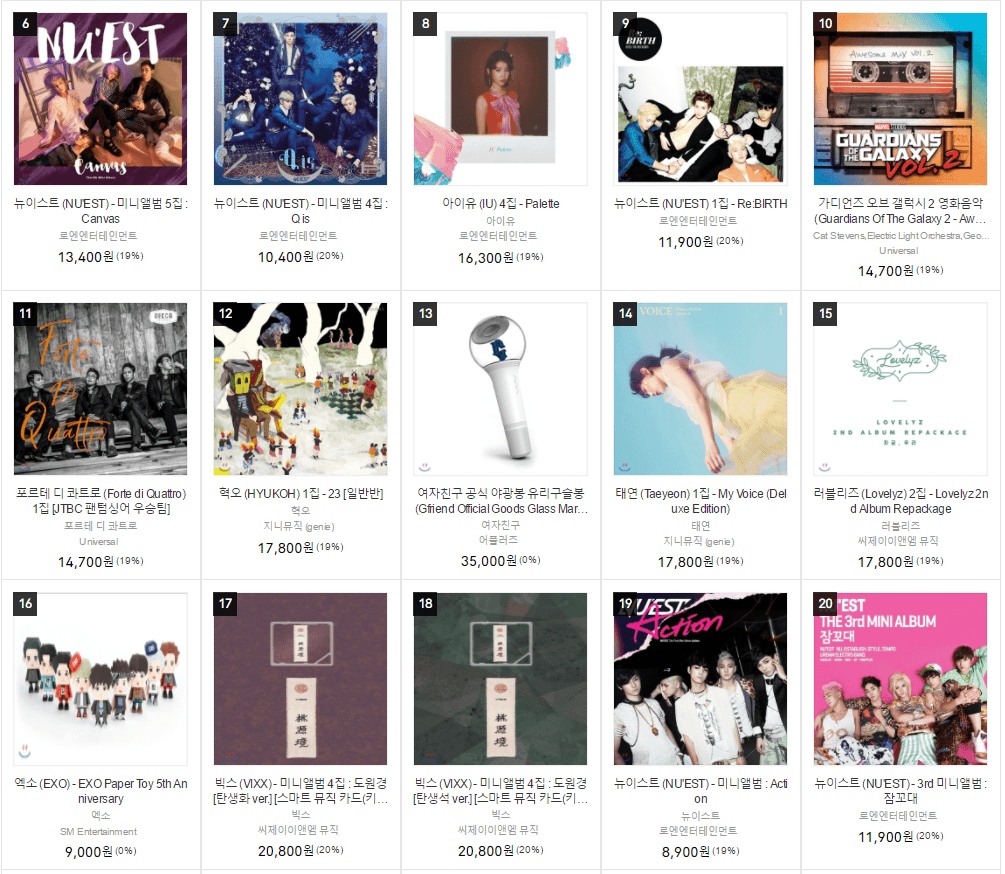 Even further, NU’EST made it onto two charts for Melon. They nabbed the 12th spot on Melon’s Domestic Male Group list and the 39th spot on the Top 100 Artists list. 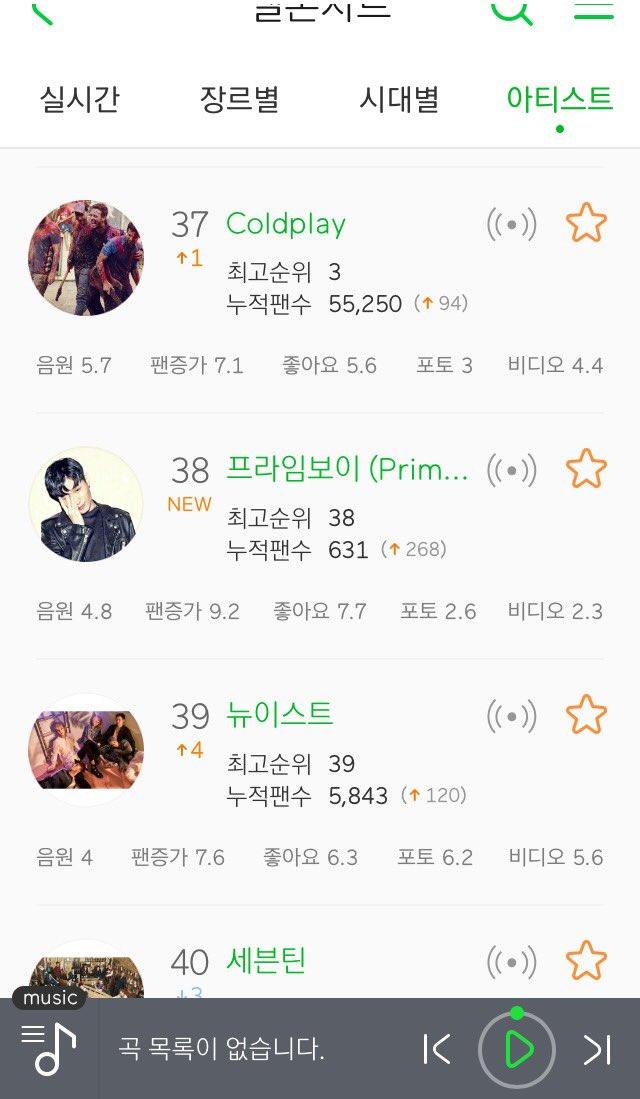 Along with these chart spots, NU’EST has also sold over 200 copies of their I’m Bad limited single album on Kpopmart in the past week alone. Furthermore, the group has also sold out completely of all their albums on many K-Pop sites, including YesAsia and Kpopmart.

With the continued support from old fans, new fans through Produce 101, and their recent charting accomplishments, NU’EST may see even more of the limelight in their future!