On August 20th and 21st, Oh My Girl held their very first solo concert, Summer Fairytyle, which lasted two days and was completely sold out.

The girls performed all of their title songs as well as an encore stage with the song “B612.” The only solo stage was from rapper Mimi who covered Zico‘s “Boys & Girls.”

The talented girl group has been gaining popularity quickly since their debut last year. They have released three albums and a repackaged album, which contain many songs written by Mimi. Lead vocalist Seunghee is currently on the variety show Girl Spirit, and YooA recently showed off her powerful dancing in her performance on the Mnet dancing show Hit the Stage with Block B‘s U-Kwon .

The girls have successfully completed their concert and fans are look forward to seeing what they have to show in the future. 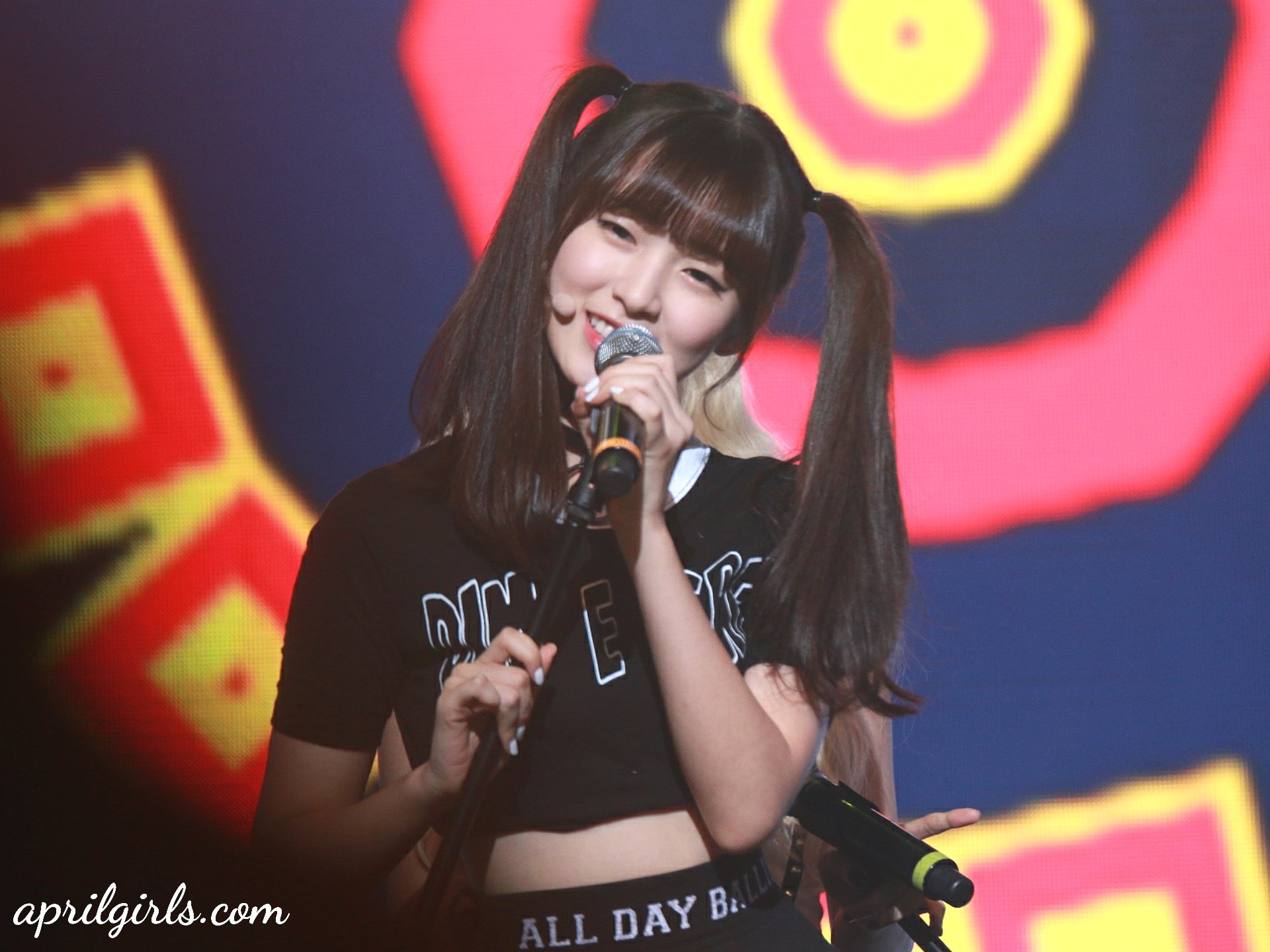