The producer of the popular Korean program Infinite Challenge, Kim Taeho, announces that they are preparing a real space traveling episode.

On January 16th, the Infinite Challenge originally planned to air a episode in which the members would be traveling space. But due to the fact that they are still waiting on NASA’s approval and response, they changed their episode to ‘Martian’ in which members played various games and activities on Earth instead.

However, the producer of the show announced that they still haven’t given up on the real space traveling episode and that they have been “preparing for over a year and are still waiting on U.S NASA’s approval.” 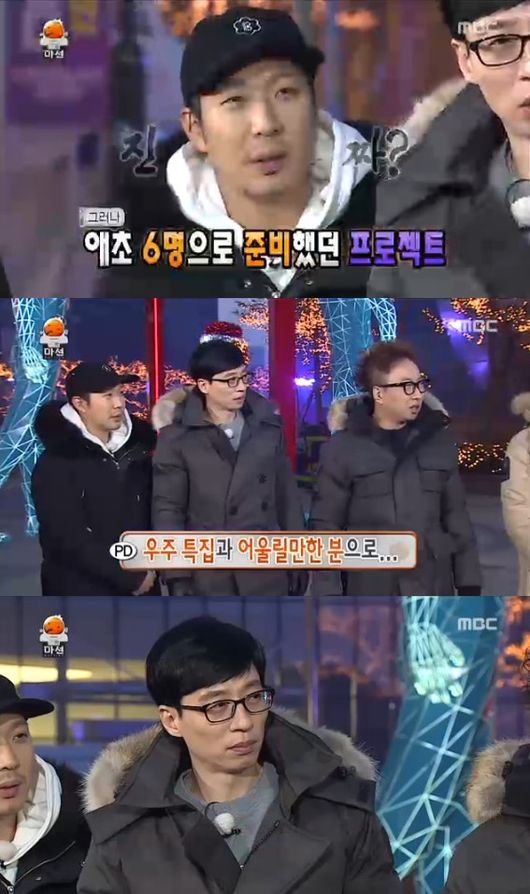