Some of the most popular girl groups in K-pop have scheduled their comebacks for this summer, making it one of the most competitive seasons in recent history.

In fact, Wonder Girls, 2NE1, SISTAR, and EXID are just some of the big names that will be competing in the girl group battle this summer, with several others hoping for the chance to make the next summer hit as well. And while SM Entertainment seemed to be staying away from such a tough competition, it was recently revealed that they would be entering the battle with popular group Red Velvet.

According to multiple entertainment personnel Red Velvet has begun working on their album, with July in mind for a comeback date. This will end their 4 month hiatus since their latest mini-album The Velvet. Although the girls have been incredibly successful since their debut in 2014, they will definitely be facing some tough competition during this next promotion cycle. 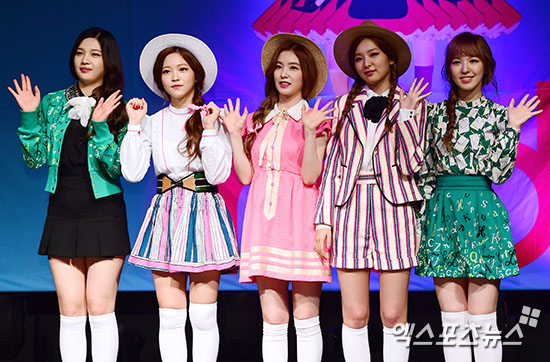