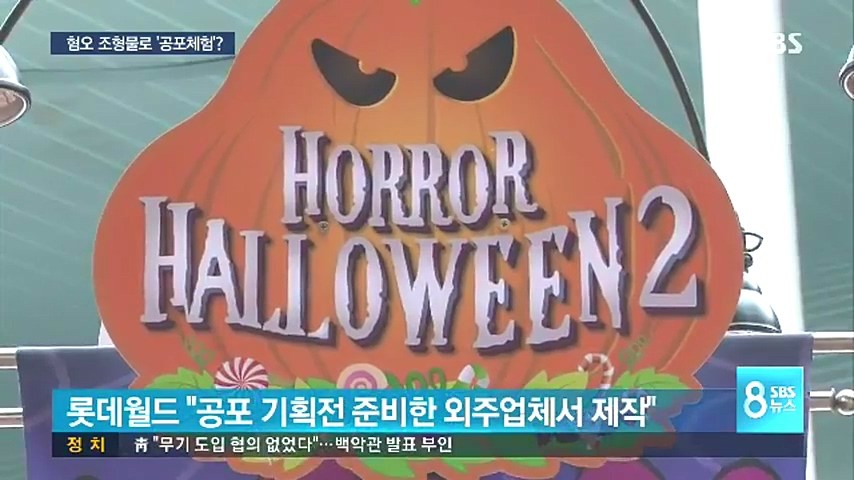 To celebrate the coming of Halloween, Lotte World began decorating the park with various Halloween-related props. 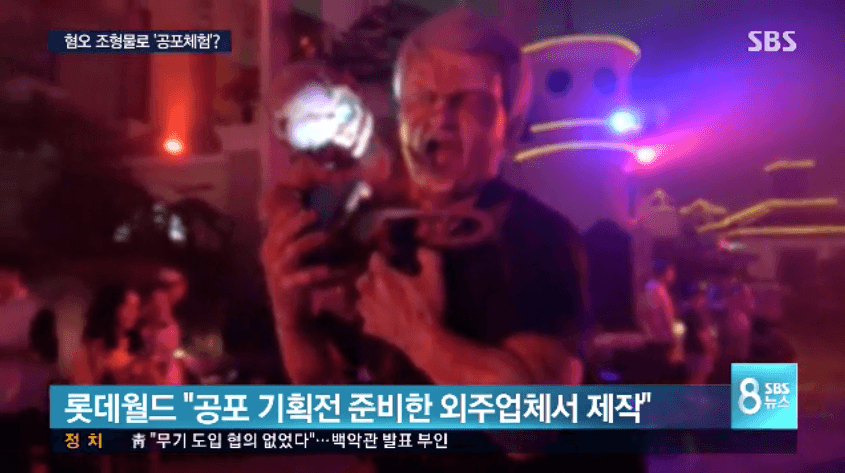 One prop, however, showed the figure of a naked woman, covered in blood, and packed inside a meat package labeled “Zombie Meat”.

People were horrified at the prop and argued that it was absolutely disgusting and inappropriate as kids would see it.

“I have no idea what they were thinking at the time while making this.” 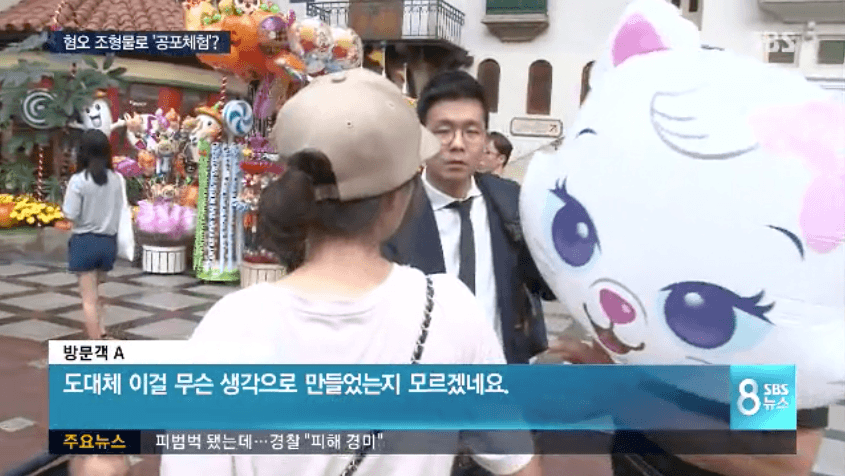 When Lotte World staff were asked about the issue, they said it was made by a special makeup company and that they didn’t want to make specific requests.

“We can’t just ask them to ‘get rid of this’ or ‘include this’ to the people working there, since they’re sub contractors.” 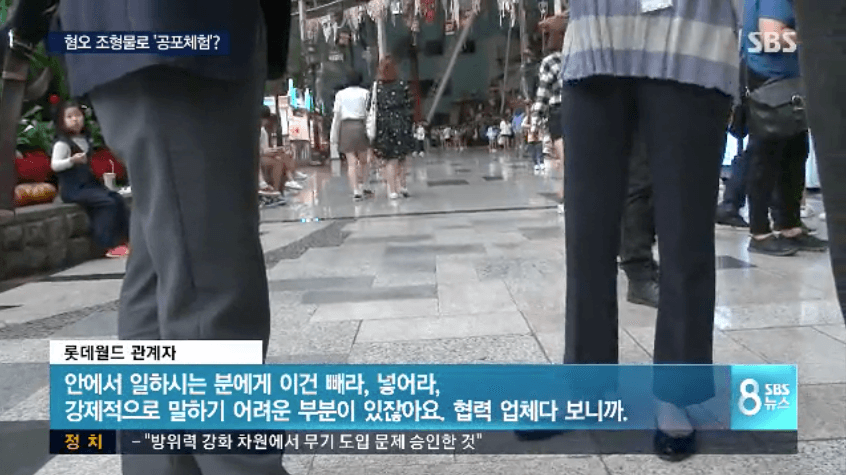 Eventually, Lotte World received a ton of complaints, and they removed the prop from their park on August 4. 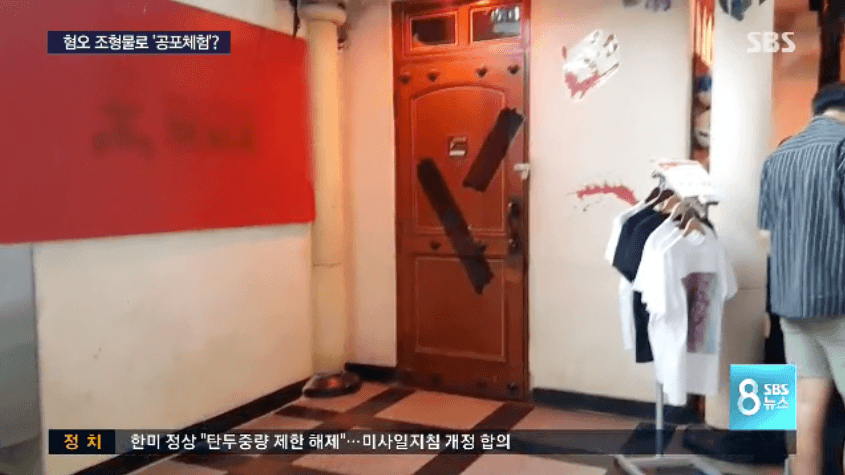