SISTAR has just released their teaser photos for the group’s final comeback. 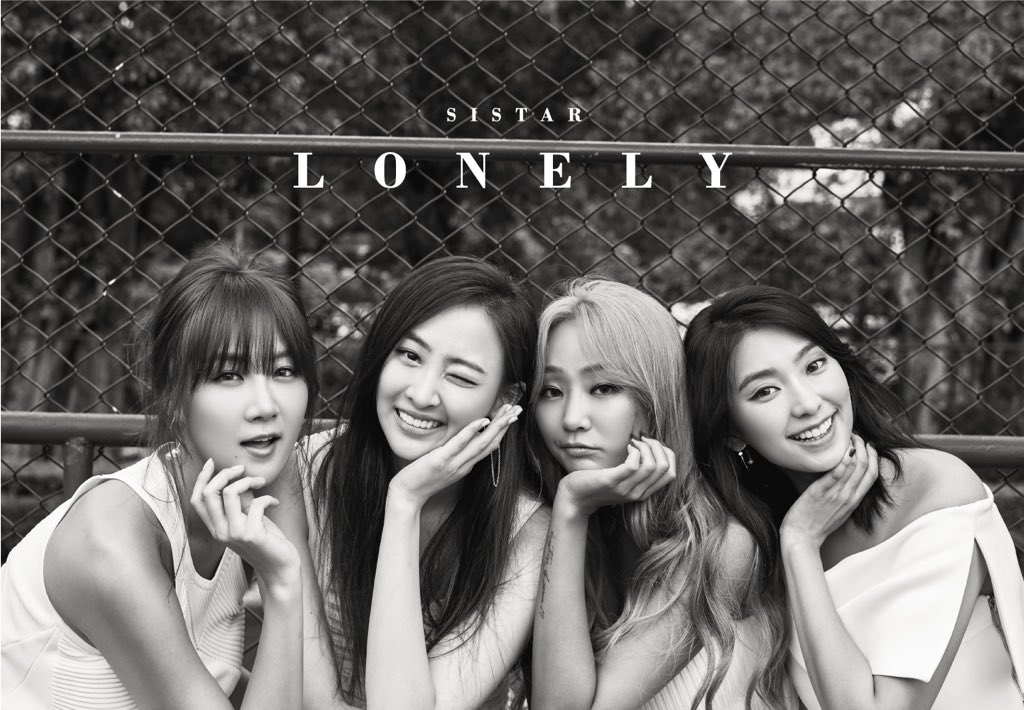 The girls will be making a comeback on May 31, with their final album before disbanding. 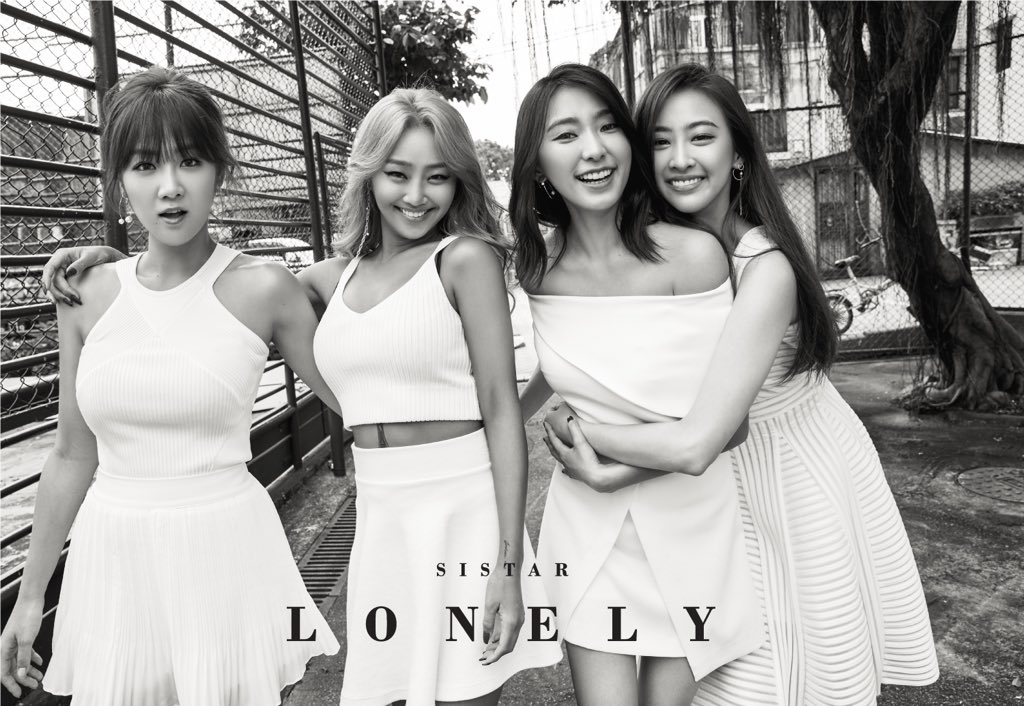 SISTAR has released a final goodbye video for all their fans, thanking them for everything.

The video is being released prior to their final comeback album and music video, set for later this month.

Hyorin, Bora, Dasom and Soyou all confirmed that the group would be disbanding. Watch the final video below!

The girls also released handwritten letters for their fans, which Koreaboo has translated for International fans.

SISTAR Has Officially Disbanded After 7 Years

Filipino Singer And Actor James Reid Visits South Korea, And Netizens Are Suspicious That Some Legendary Collabs Are In The Works

Girls’ Generation Pay Homage To Their Past Eras In “Soshi Tamtam”