Expected to be completed by April 2020, the mayor of Changwon Ahn Sang Soo talked about how meaningful to the city this ₩101 billion KRW ($89.92 million USD) project was.

“It is such a meaningful day, opening another horizon for the city of Changwon. The city aims to be a city of culture and arts, and today we move one step closer to that.

With the participation of SM Entertainment, Changwon hopes to become a cultural center of the Hallyu Wave.”

SM Entertainment will also add another hologram theater similar to the one at COEX Artium as well as a convention hall for their artists to hold fan meetings and Hallyu events. 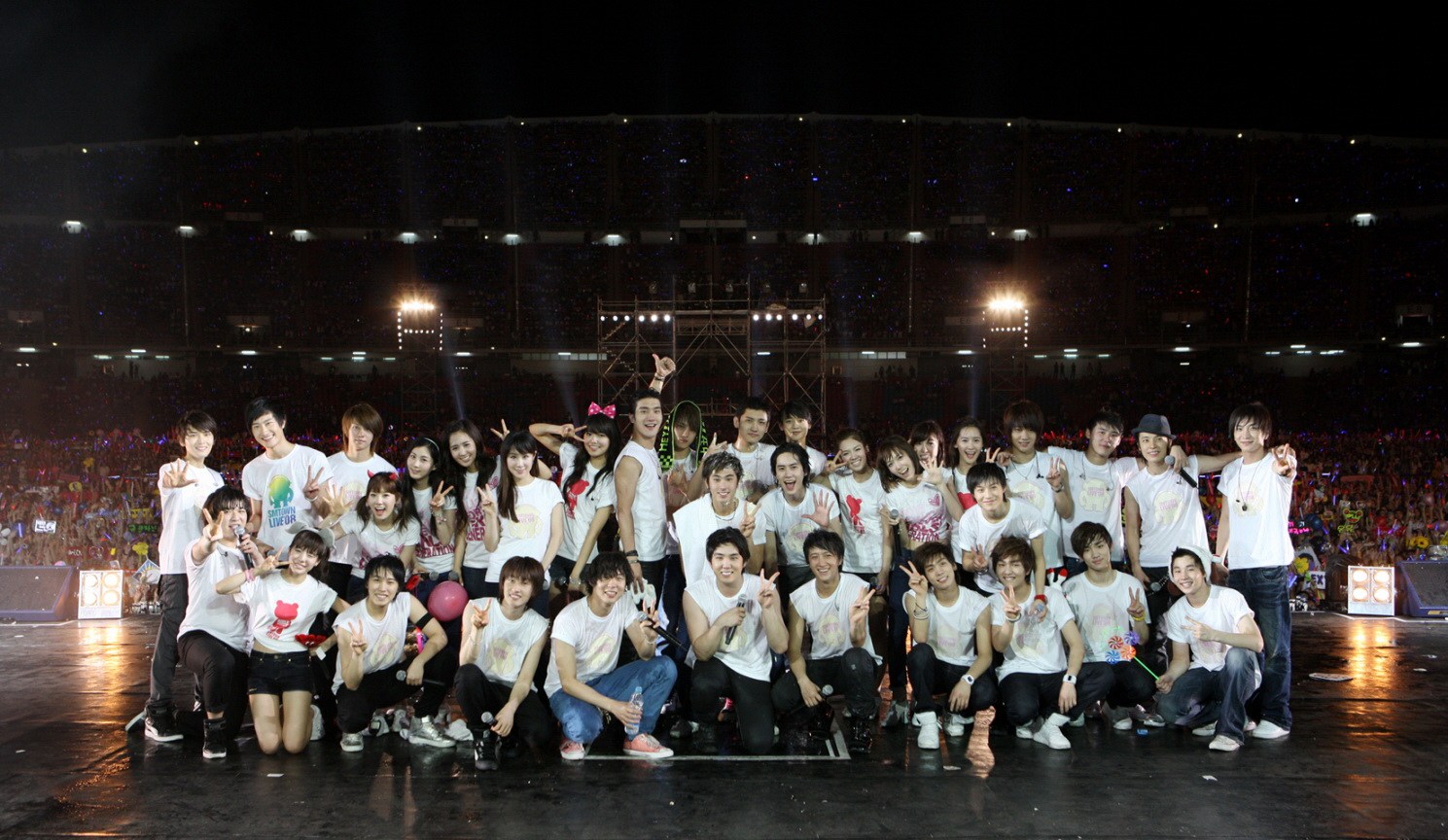 Finally, SM Entertainment has planned 2 floors of hotel rooms to allow visitors to fully experience the Hallyu culture. By incorporating virtual reality, augmented reality, and artificial intelligence, the hotel will be presented in a way where it is as if SM Entertainment’s top stars are at the hotel too. 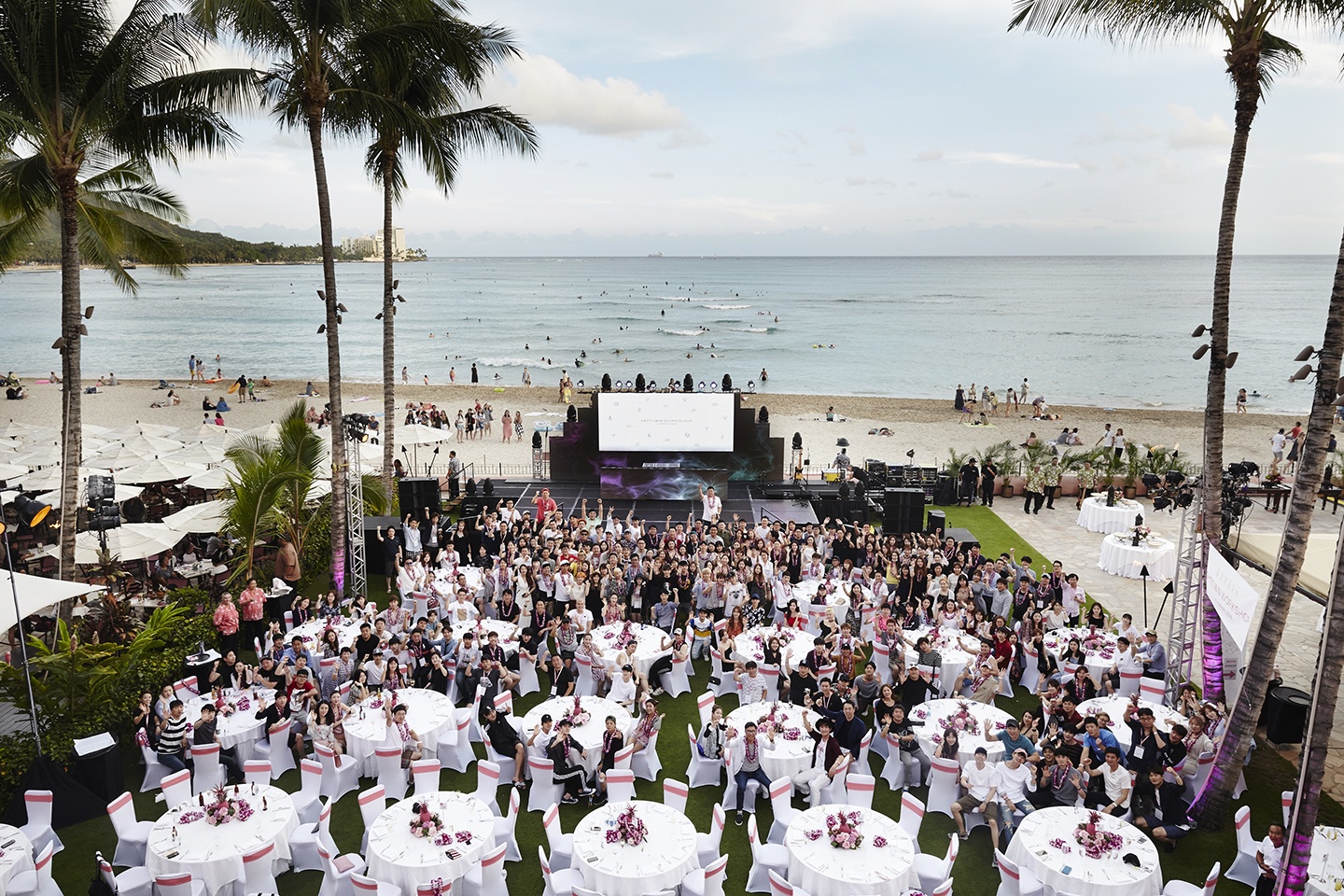