On October 26th, Song Ji Hyo attended the press conference for upcoming drama, My Wife’s Having An Affair.

During the question and answer session, the actress was asked about her thoughts about Gary’s departure from Running Man. According to the answer, Gary’s decision to leave was something that she had something to react about but promised to continue cheering for him as his colleague. She also added that, “The ‘Monday Couple’ is over. I hope the audience will continue to see us as a good memory,” and closed her statement asking fans to also show love for her latest drama project as well.

Meanwhile, Gary confirmed that he will be leaving the program to focus on his career as an artist. He will be filming his last episode on October 31st. 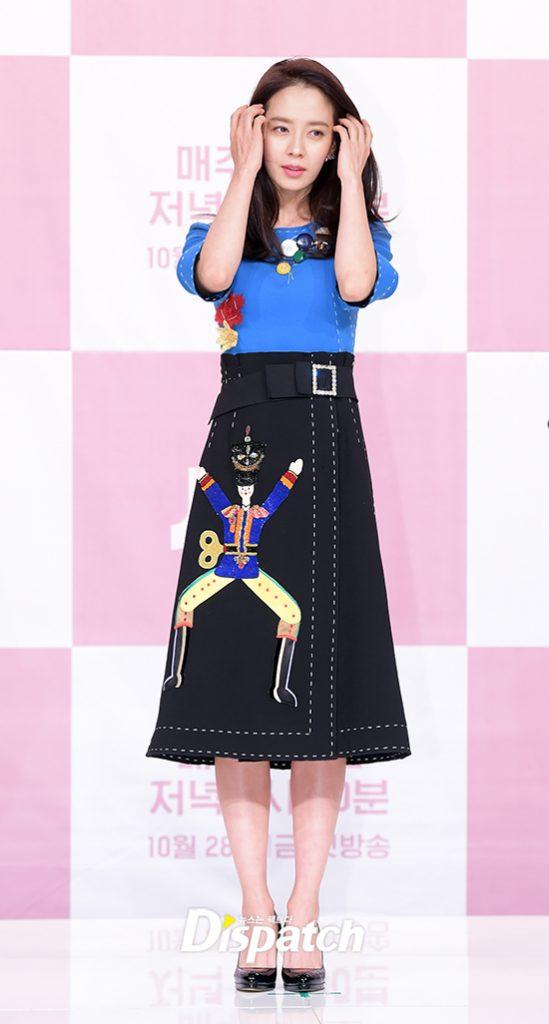