Song Hye Kyo will be publicly supporting her husband by attending the VIP preview for his film, The Battleship Island. 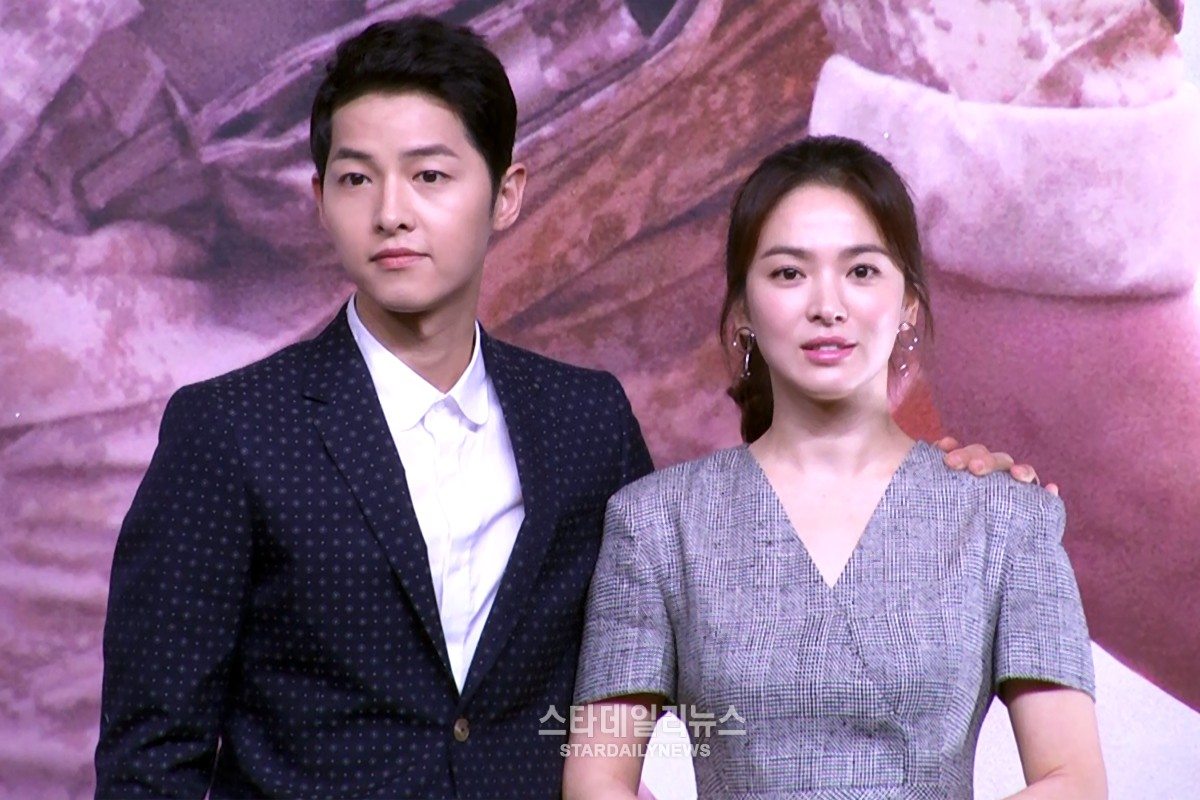 According to an insider of The Battleship Island, Song Hye Kyo’s name was confirmed on the VIP preview RSVP list. 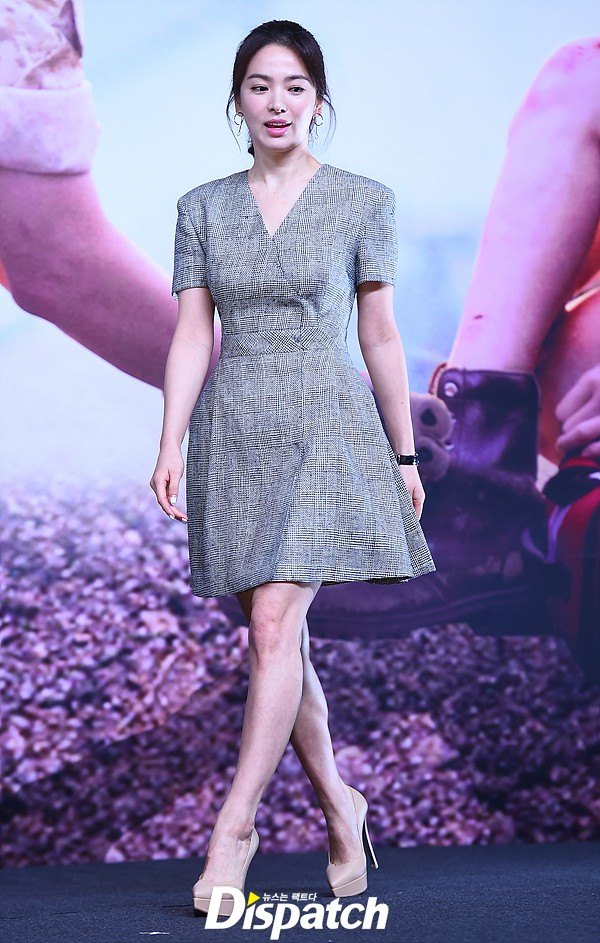 — Insider of The Battleship Island

This will be the couple’s first ever public appearance since announcing their marriage in October this year. 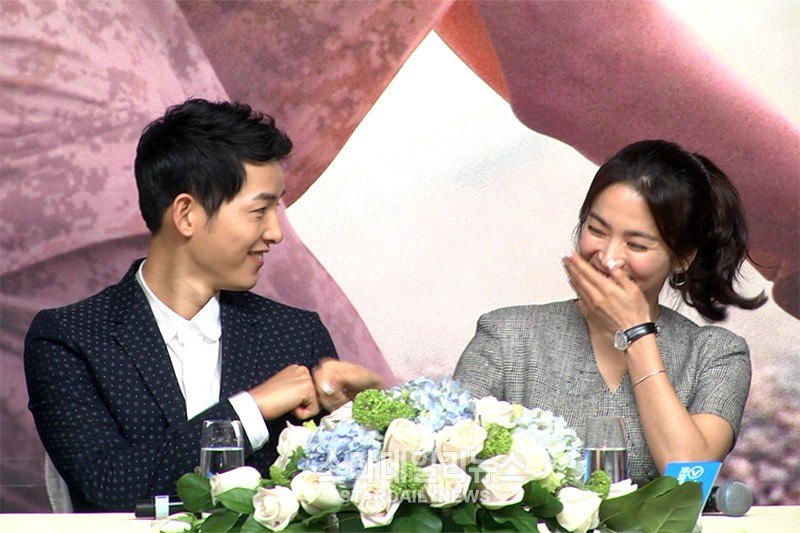 Photographers are hoping to get a shot of the new couple together, but there’s no word on a photo wall as of yet. 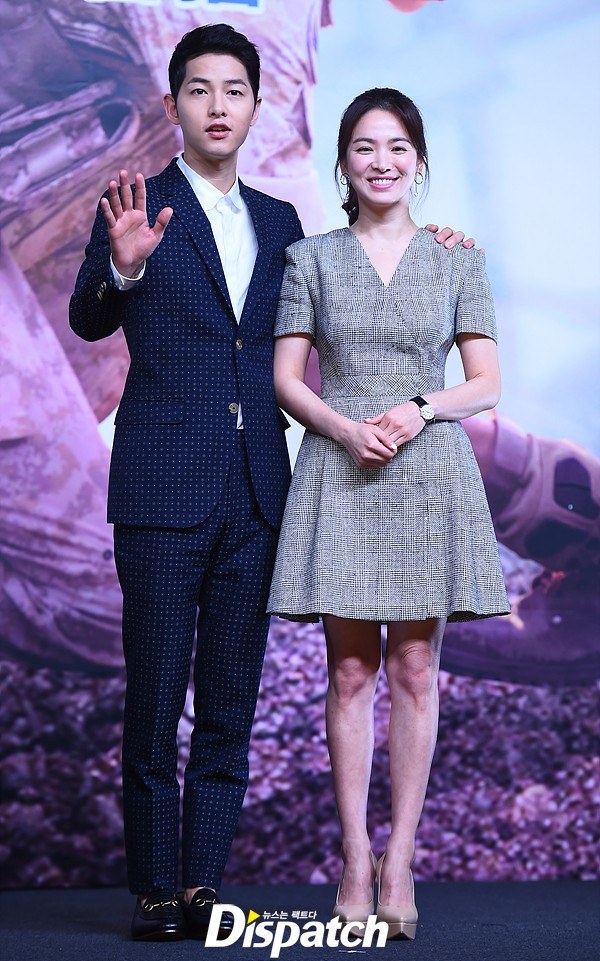 Even with a photo wall, it may be difficult to shoot them together since the film stars and guests take photos separately. 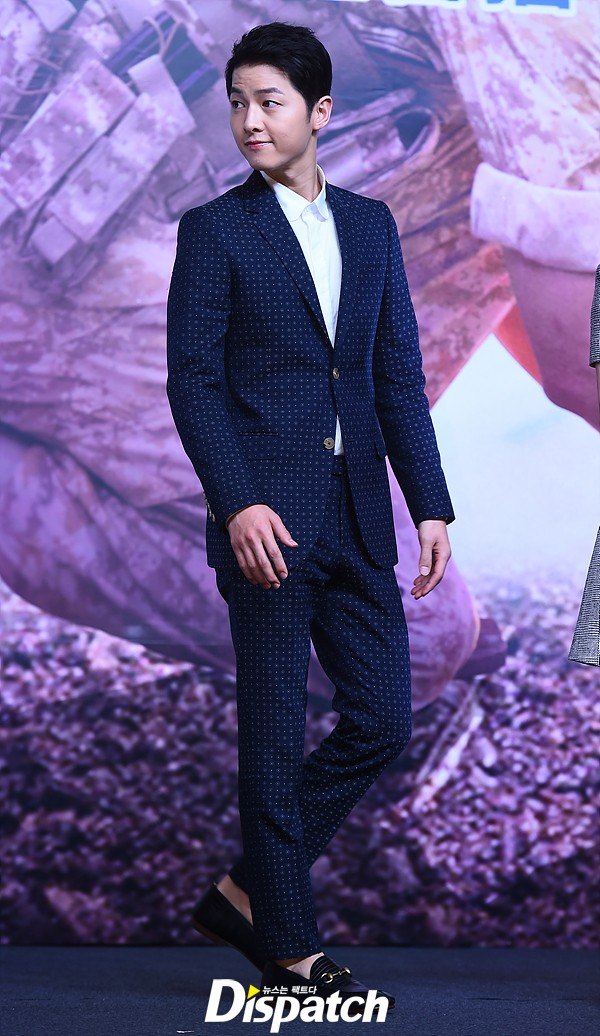 Regardless, many are still hoping that there will be an opportunity to catch them together. 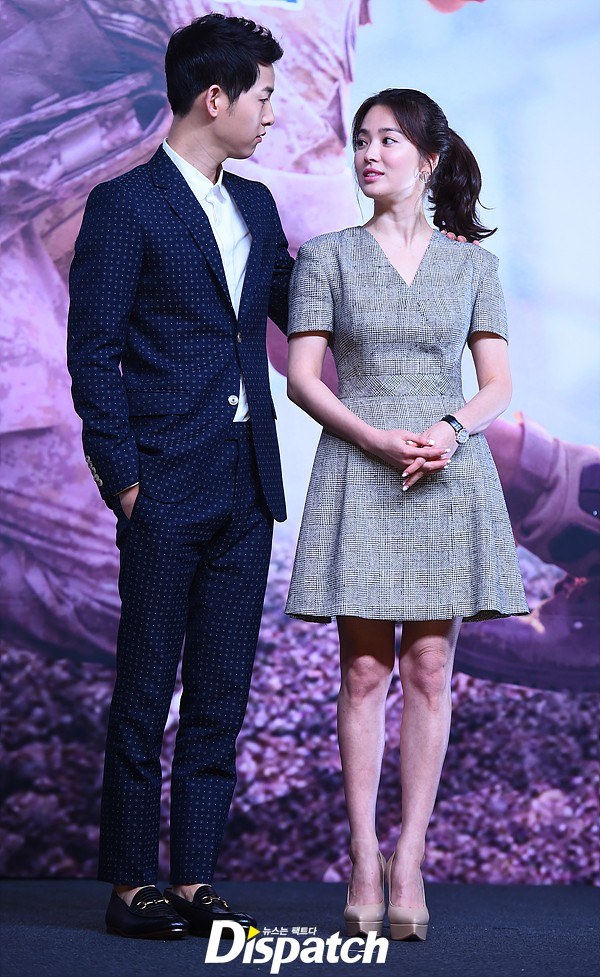 The VIP preview of The Battleship Island will be on July 20, and it will officially be released to the public on July 26. 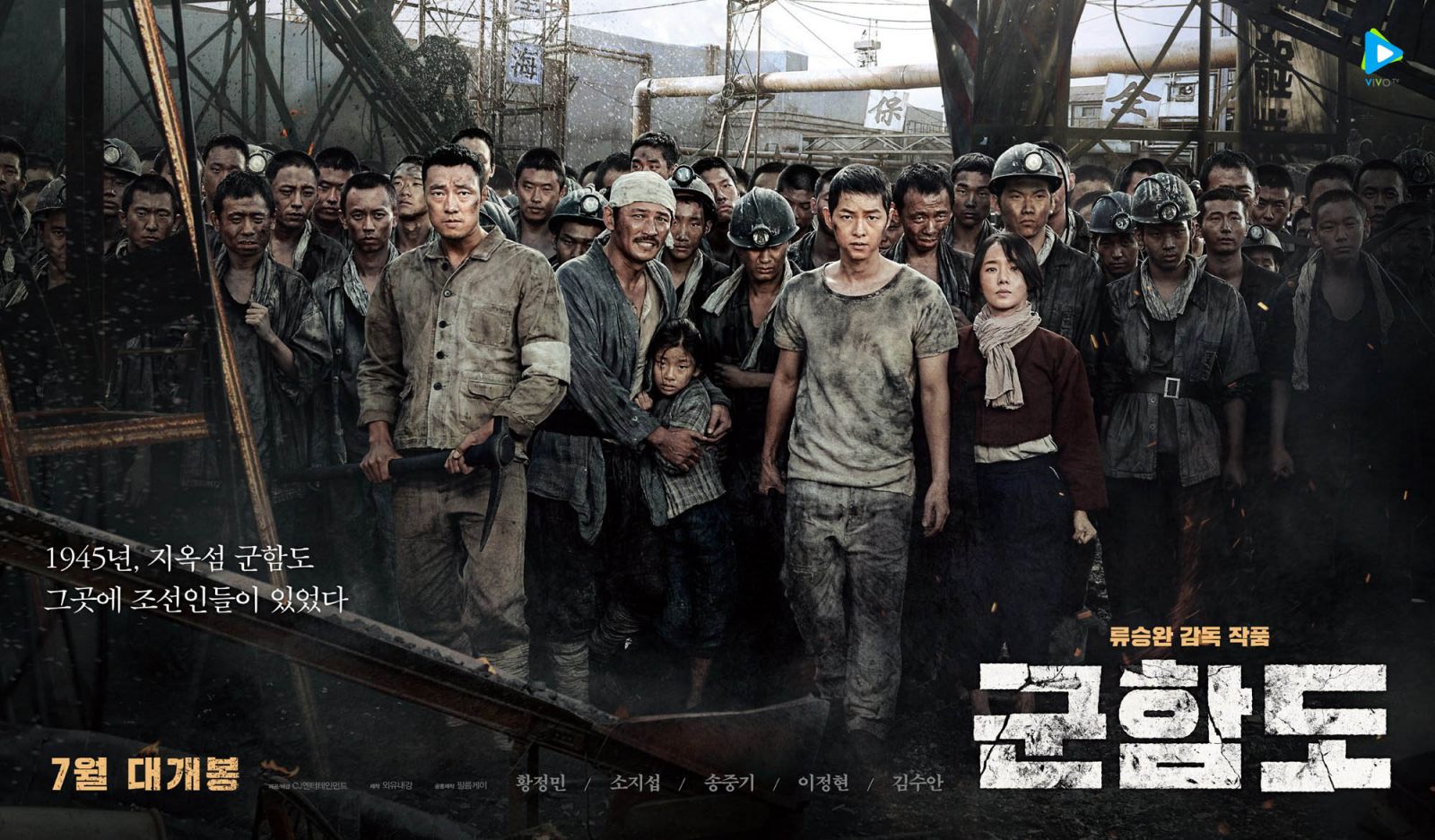 This Fan Is So Special To Actor Kim Ji Seok That He Not Only Promised To MC For Her Wedding, But He Met Her Fiancé In Advance

The Story Of How BTS’s Jin Met V, And The Role V’s Mom Played In It

BTS’s Jimin Took A Trip Down Memory Lane To His Trainee Days With V, And It Proves Just How Close They Are