TVXQ will soon be embarking on their Asia Press Tour right after Changmin gets discharged from the military. 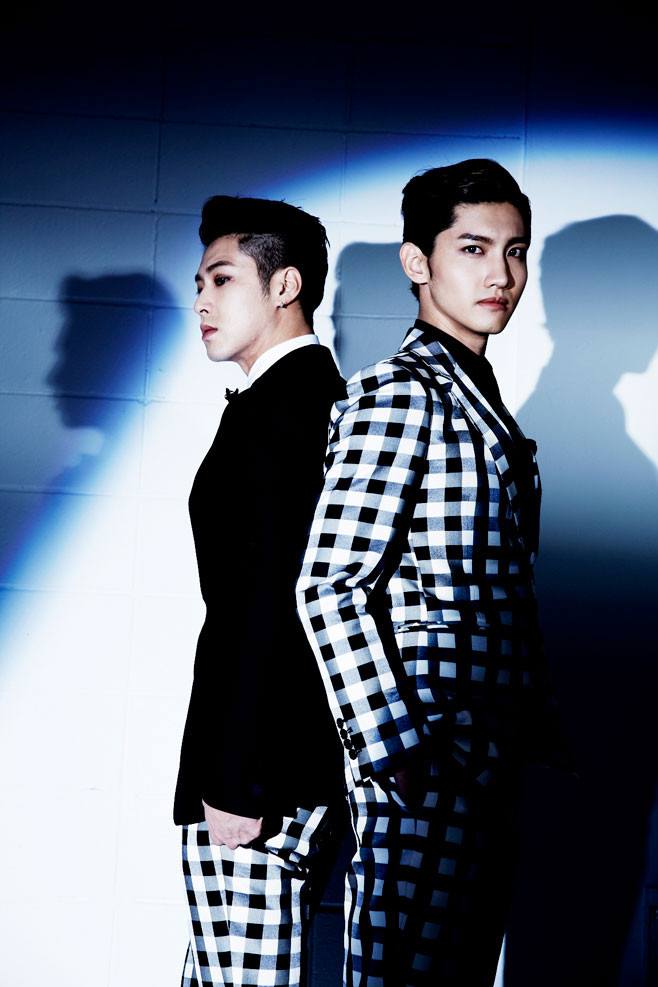 SM Entertainment announced that they will be making three stops in Korea, Japan, and Hong Kong starting from August 21st.

#TVXQ! will be holding a press tour in Asia.

Their Hong Kong press conference has been announced to take place in Stars Atrium, Plaza Hollywood. 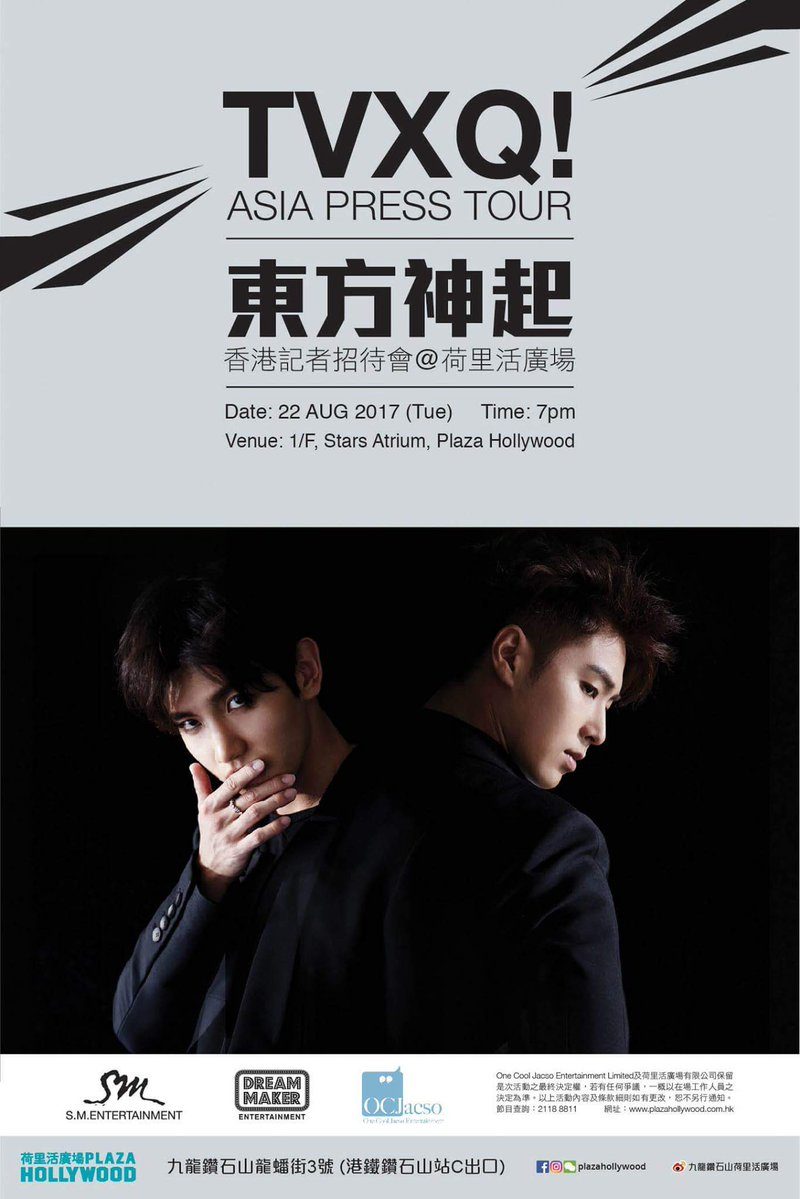 Yunho got discharged earlier this year in April, and Changmin will be returning from the military on August 18! 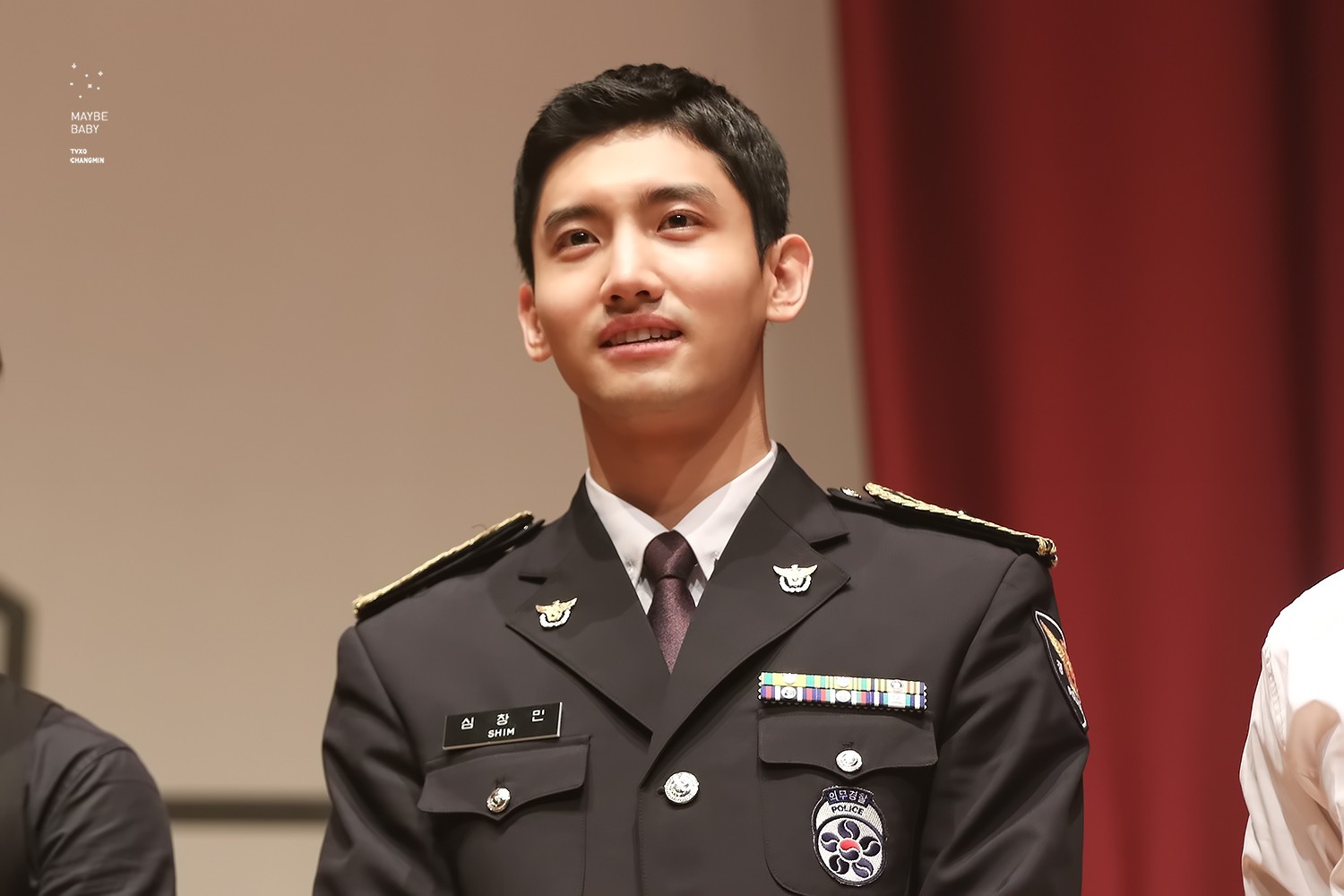 SM Entertainment announced that there won’t be an official discharge ceremony for him and that he will be returning quietly before preparing for the tour. 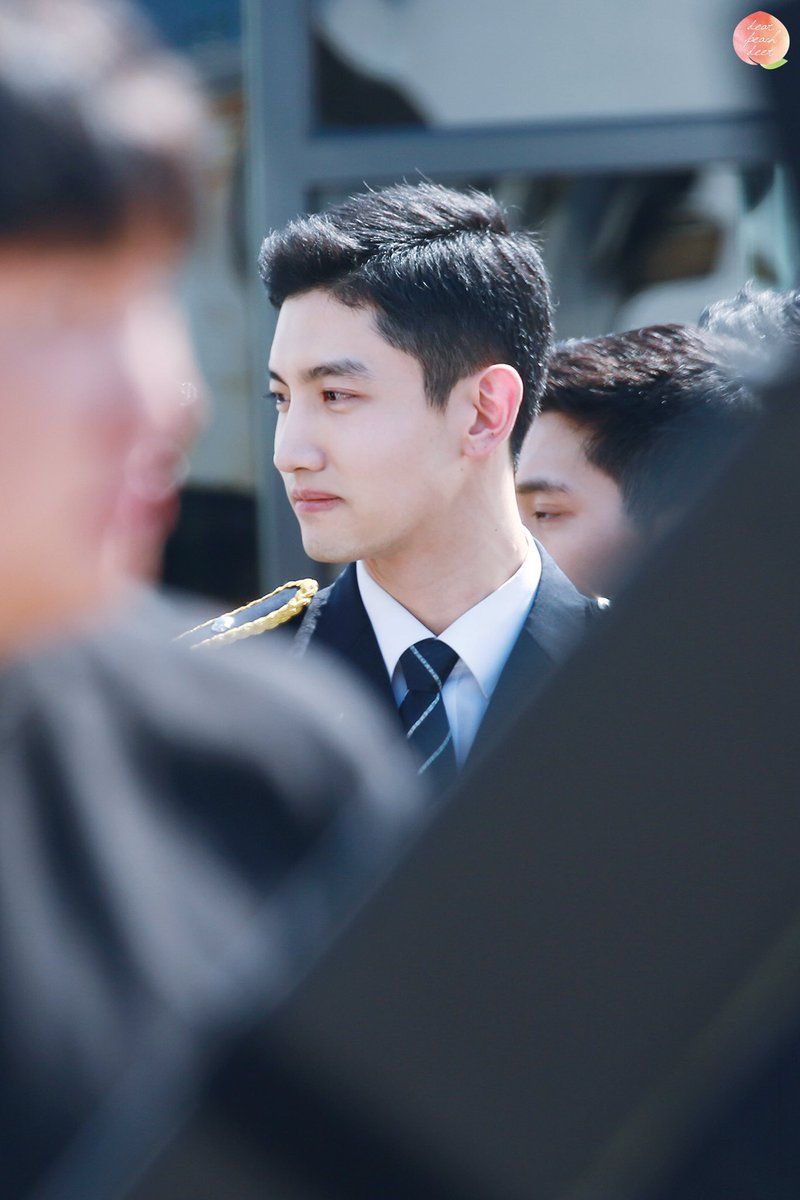 As this tour marks TVXQ’s first official activity in two years, many are anticipating to see the powerful duo back together again. 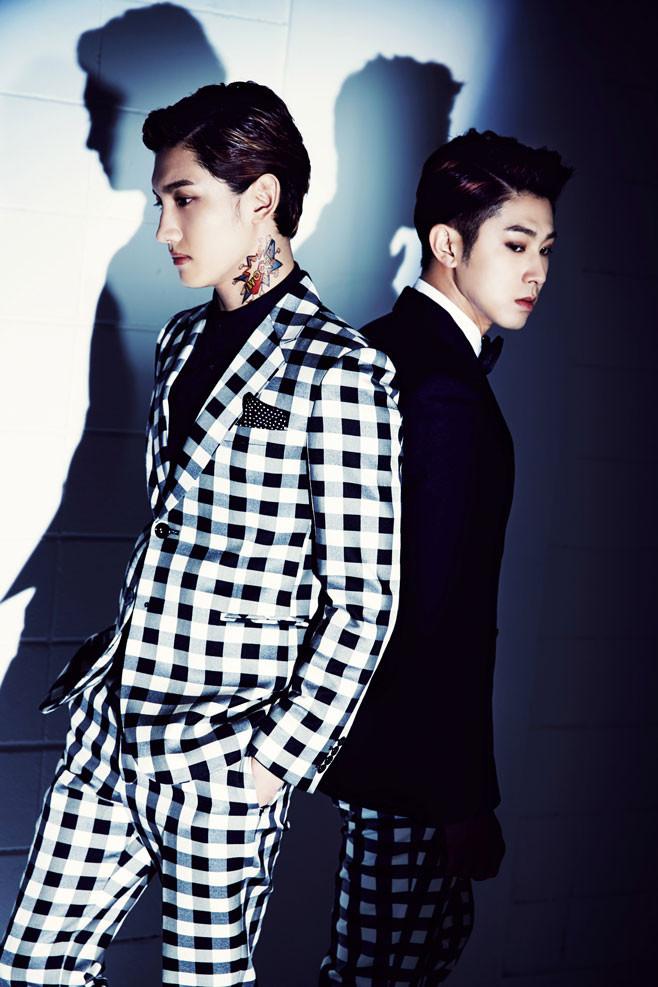