With so many girl groups making a return for the summer, the need to stand out in terms of concept and music quality has never been so important.

In a three-part op-ed series written by Park Soo Jung of 10Asia, part 3 focuses on what girl groups will be needing to focus on the most to see success. 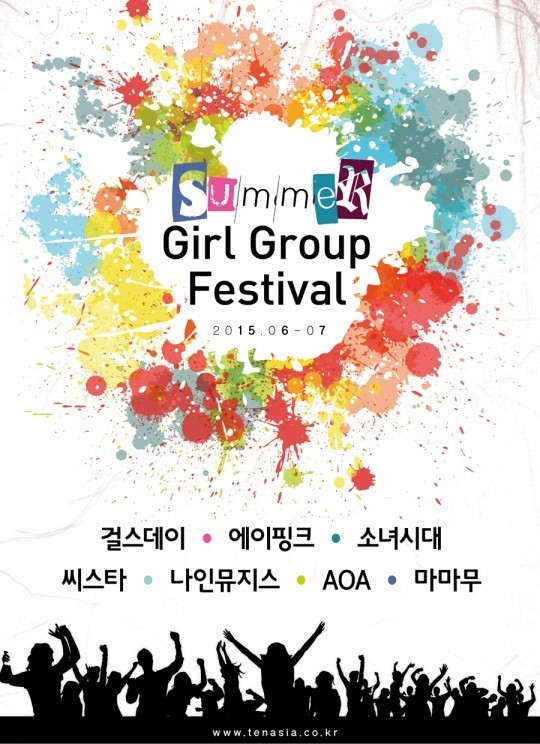 Starting June 19th beginning with MAMAMOO, girl groups SISTAR, AOA, Girls’ Generation, Girl’s Day, 9MUSES, and Apink have been some of the many mainstream groups named in the massive comeback lineup.

The reporter goes on to focus on what points each girl groups should focus on that will guarantee them success, written in the order of debut.

The following a translation by Koreaboo.

[+1,106, -234] SNSD already proved at their Tokyo Dome concert that they’re able to perfectly erase Jessica’s absence. Just trust what they put out and listen to it.

[+806, -142] SNSD’s just far above and beyond in terms of physical sales that anyone going up against them needs a super good song in order to even hope to beat SNSD or 2NE1…
– What does a good song have anything to do with album sales when fans buy purely out of their fan obligation? No one would even buy albums if they didn’t count towards points on a show.
– 2NE1’s not that known for their album sales…
– This isn’t the ’90s anymore, who actually buys albums to listen to them, we all buy them digitally. And SNSD has tons of members so fans buy them to collect the photocards so of course they’re going to double the sales of other girl groups. Digital achievements are way more fair and a representation of public interest than physical sales.

[+116, -11] No one’s going to be able to win over SNSD physical sales wise. A Pink has been doing well recently, but they’re still not able to go up against SNSD, 2NE1, T-ara, or KARA, even though T-ara and KARA are has-beens now.

[+108, -18] I really wish SNSD would come out with a good song this time so other fandoms will shut up about them being has-beens ㅠㅠ Soshi jjang

[+86, -7] I have no idea what’s going to happen on the digital charts but SNSD for sure is stronger physically… They can come out with a song like ‘The Boys’ and still sell 470,000 copies…

[+113, -58] A Pink fans keep thinking they can hold up their own but seeing how ‘Pinky Finger’ and ‘My Darling’ failed digitally, they’re not as strong as they think. A real reflection of power comes from examples like SNSD coming out with crappy songs like ‘I Got a Boy’ and ‘Mr. Mr.’ and still being able to put out results and maintain them. Even SISTAR is widely known as digital powers.
– But ‘Pinky Finger’ was a fansong…
– Well everyone accuses SNSD’s ‘Catch Me’ for failing but that was just a Japanese release too ㅋㅋ
– Who cares whether a fan song does well or not, it’s the title track that matters