K-Pop is coming to the stage thanks to a new ambitious theater production! 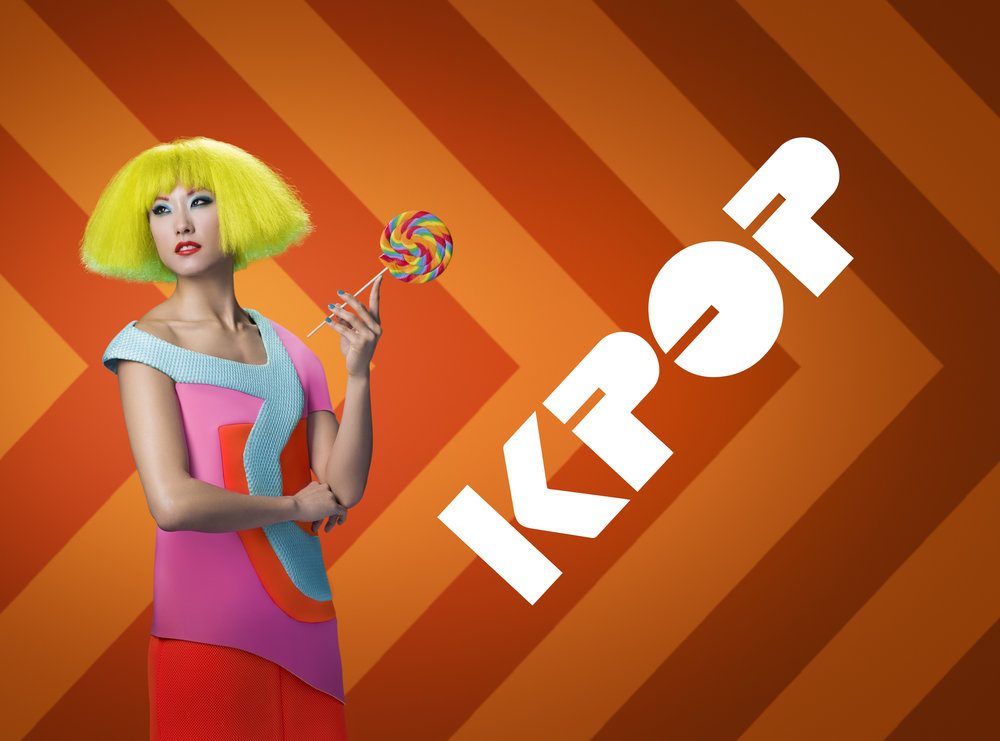 KPOP is a new theatrical event that is being described as “a high-octane immersive event that gives you a backstage pass to a K-pop music factory”.

The show is the idea of Woodshed Collective and Jason Kim (screenwriter on HBO’s Girls) and will also feature an extensive range of new original music.

The Off-Broadway show will showcase a predominantly Asian and Asian-American cast including the likes of Ashley Park (Sunday in the Park With George), James Seol (Small Mouth Sounds), Jason Tam (If/Then), and many more. 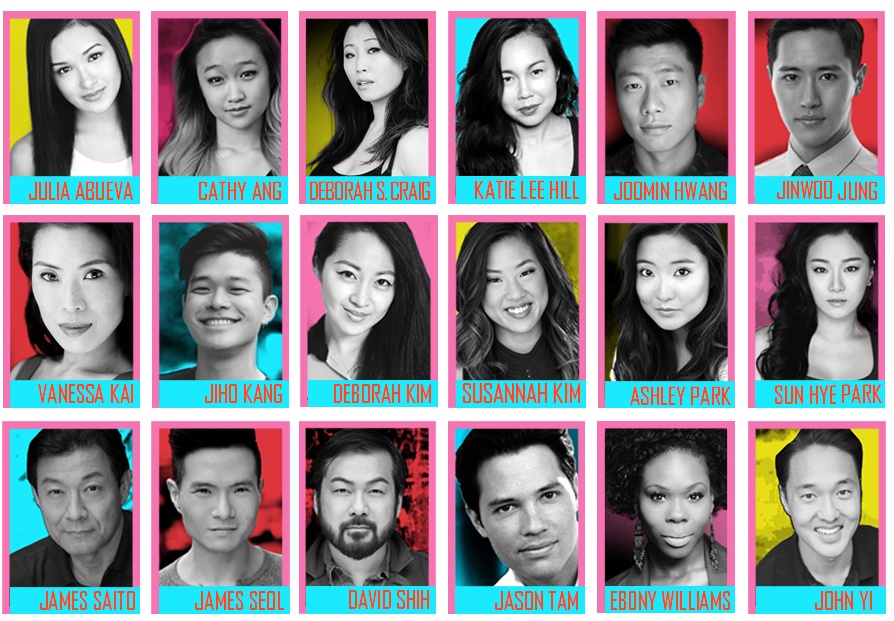 KPOP will be running in New York at A.R.T./New York Theatres from September 5-October 7. 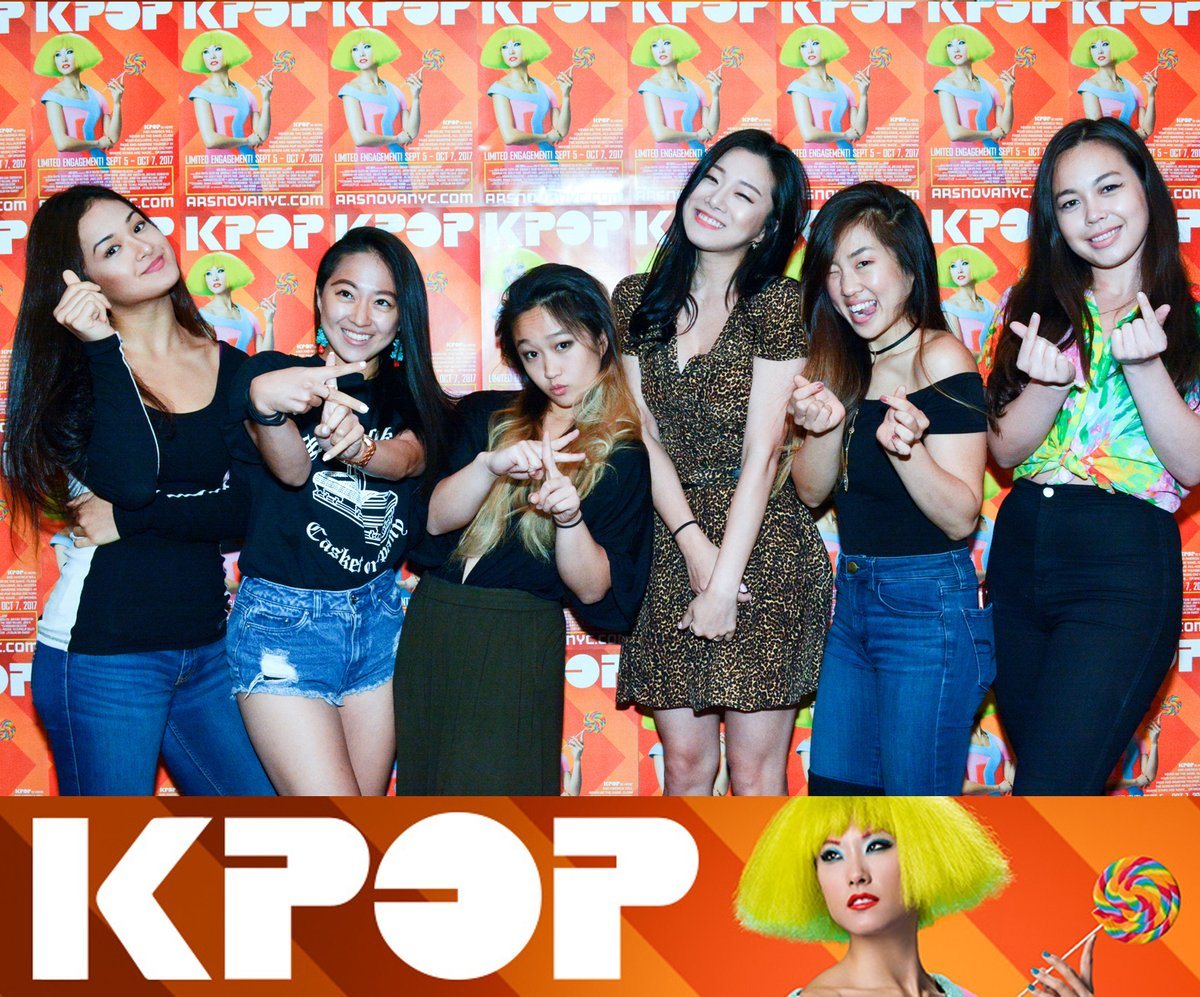