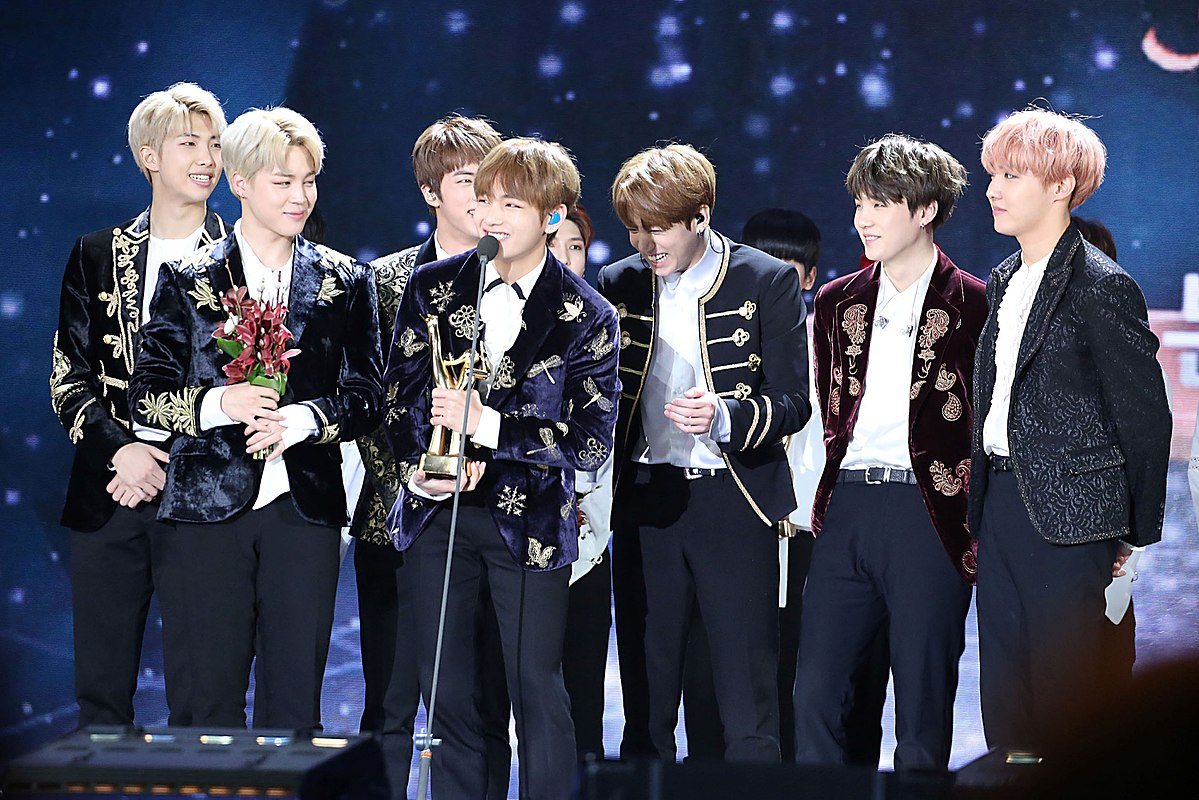 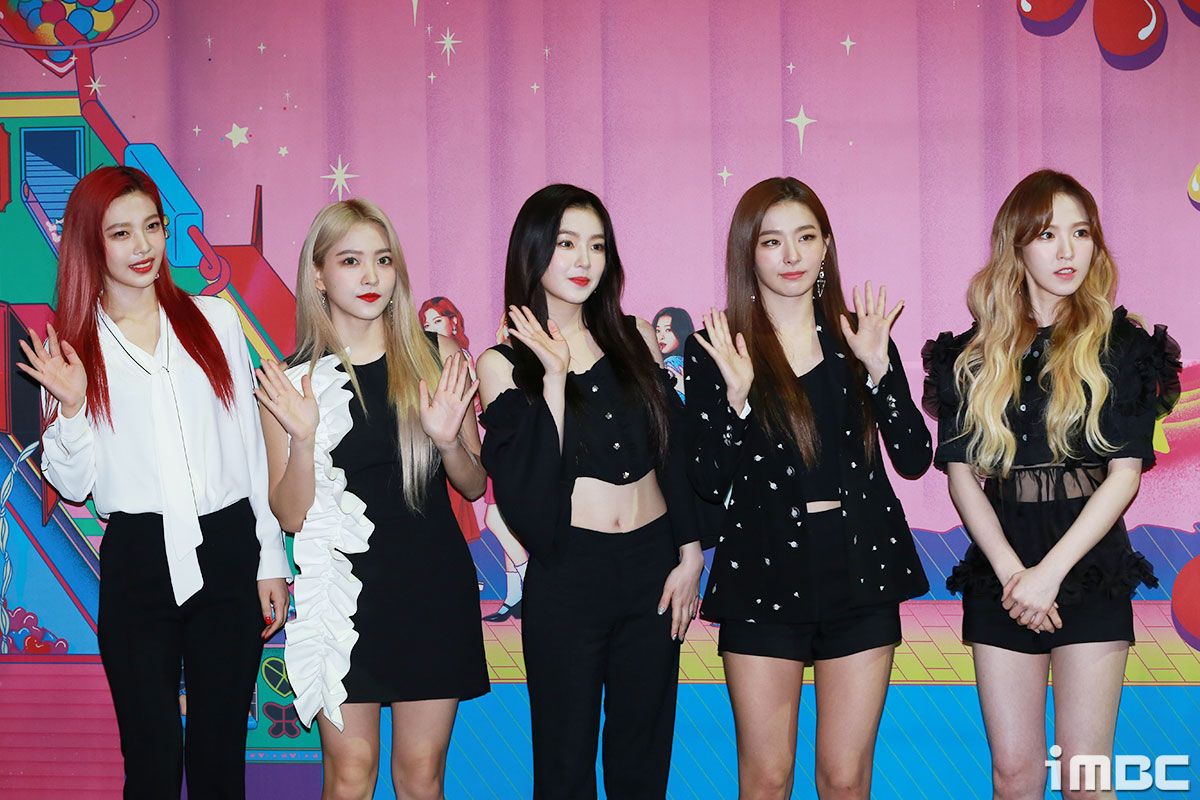 “We are very really proud and happy to win “Best K-Pop brand of 2017″. We will keep trying our best to flourish K-Pop. We are really thankful for this award. We will do our best ARMY!” 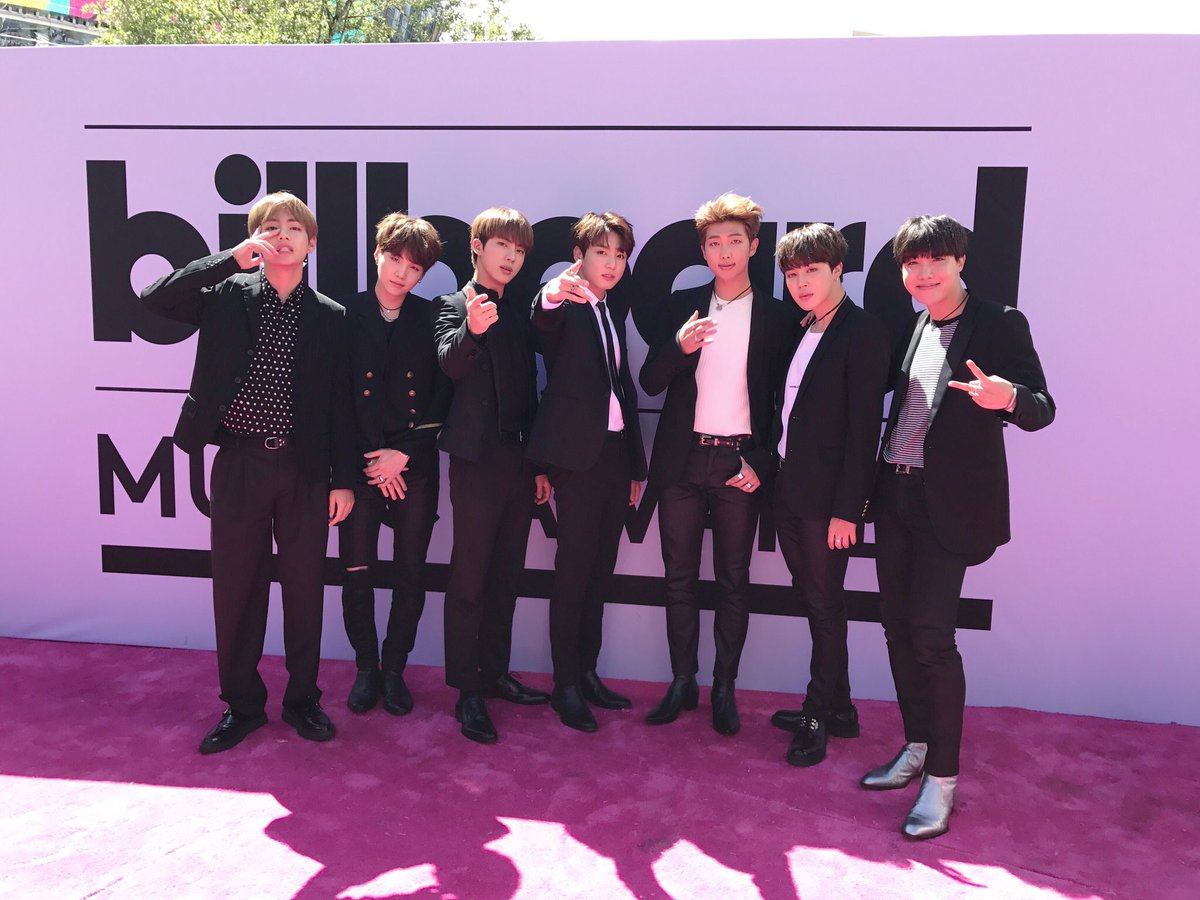 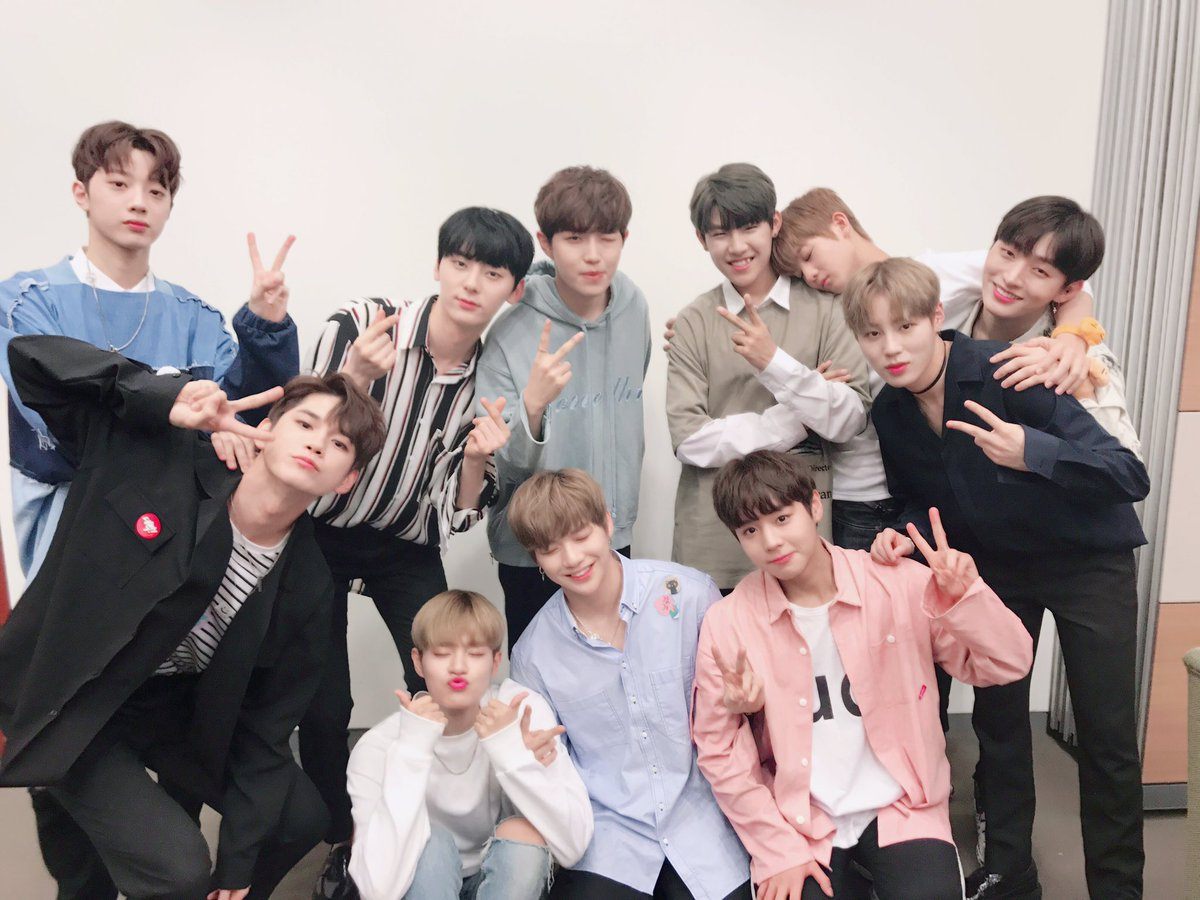 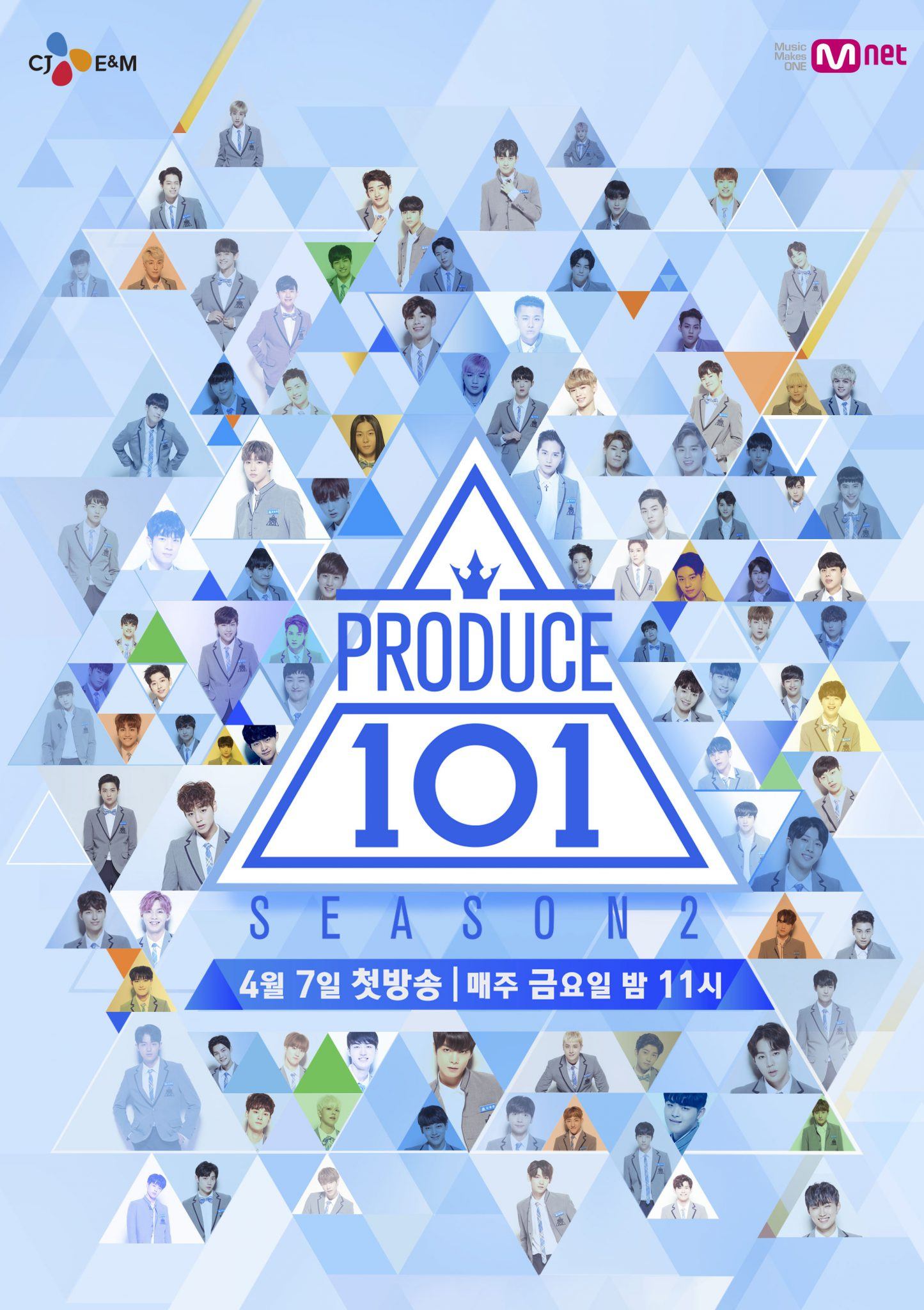 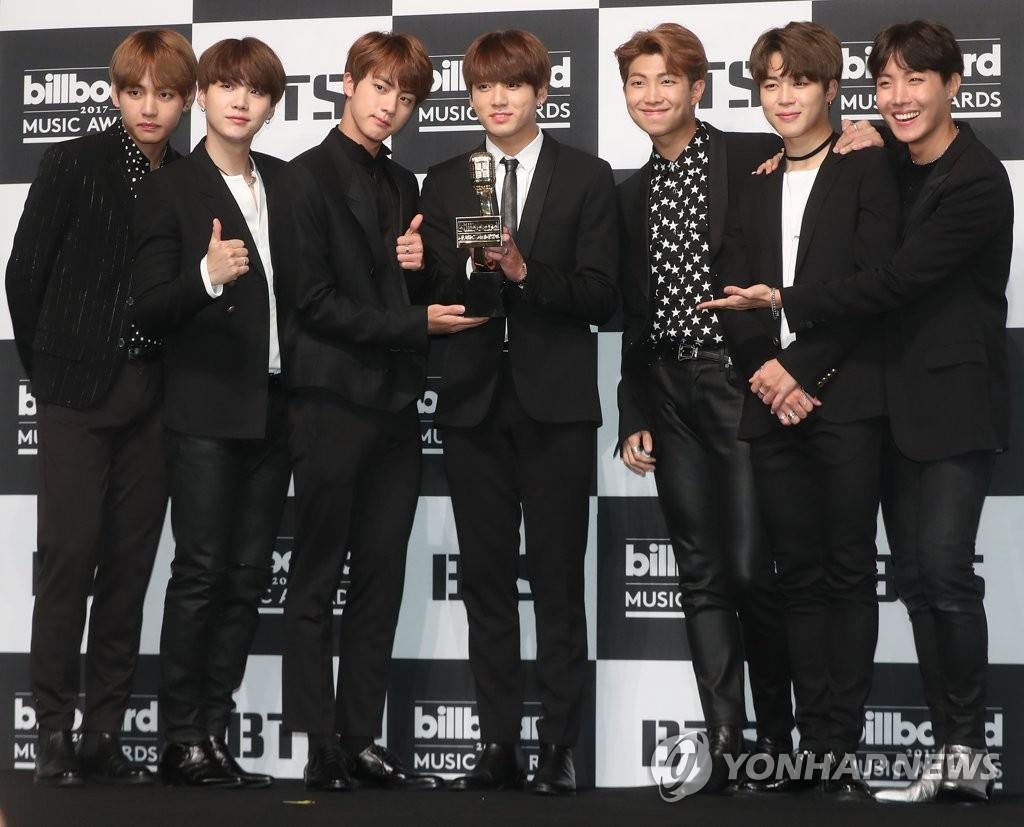 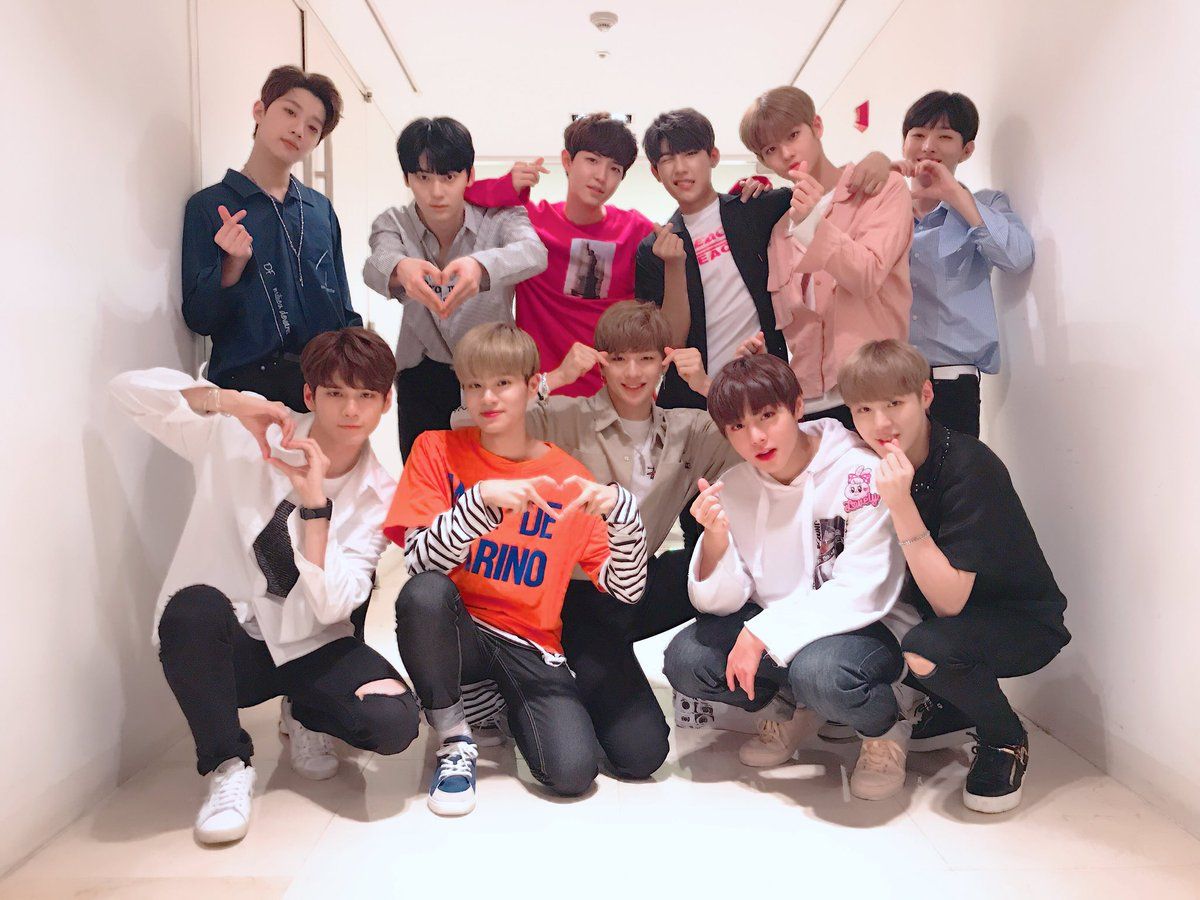 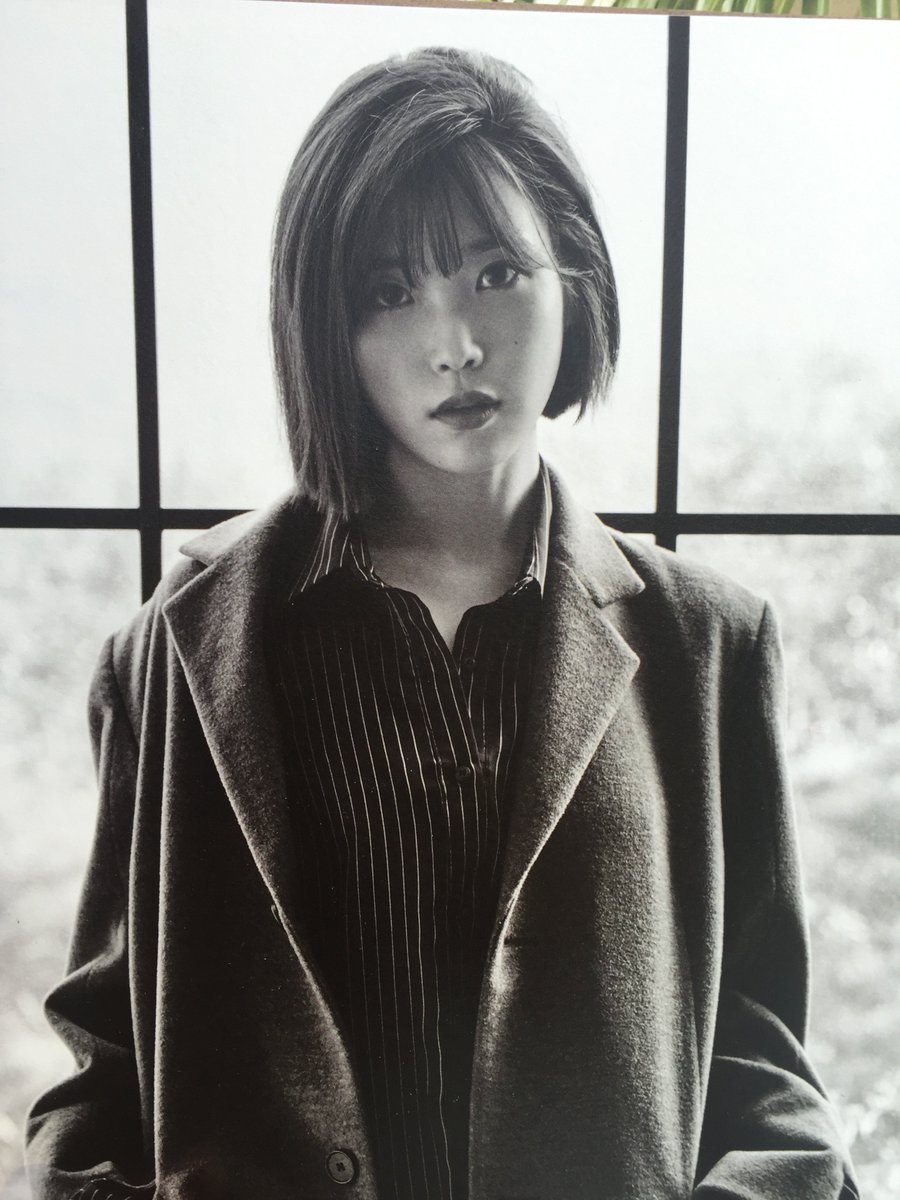 EXO received 4 votes, and Heize and Sunmi received 3 votes each. 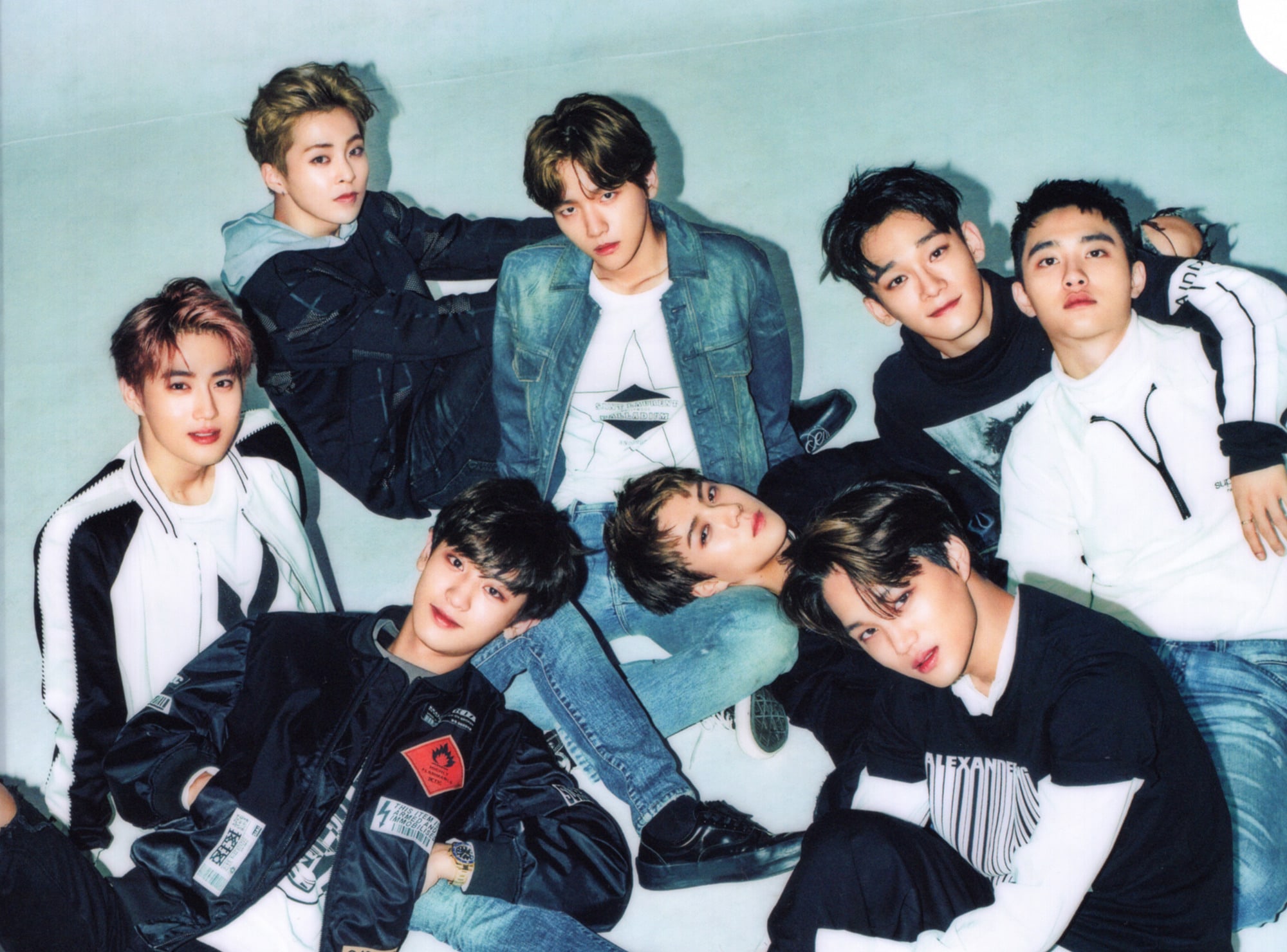 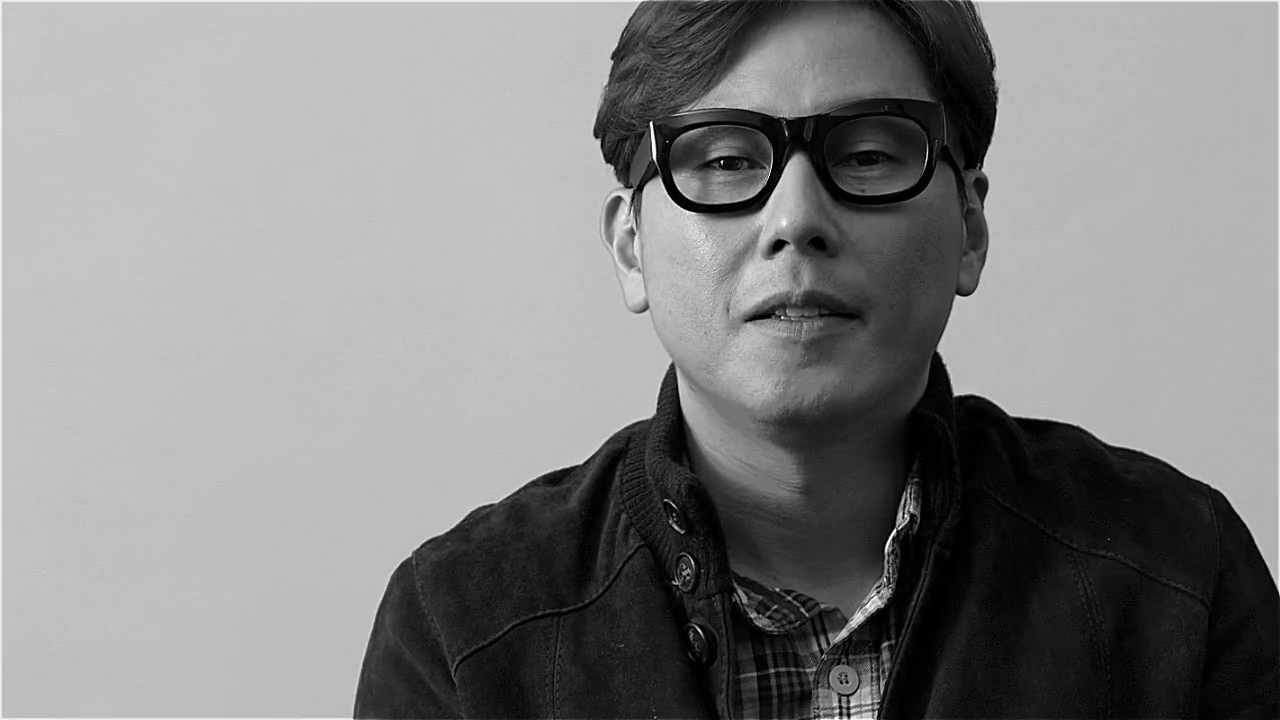 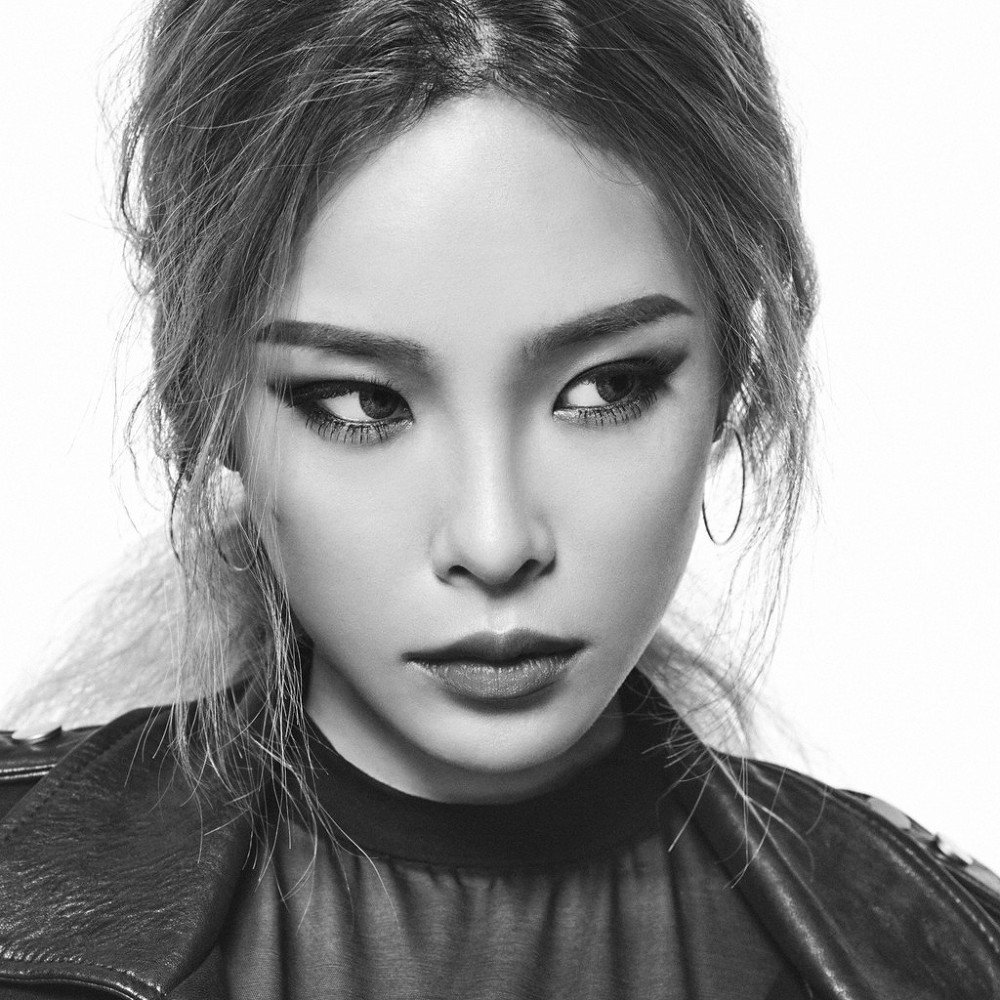 OST of tvN’s Goblin “I Will Go to You Like the First Snow” by Ailee, “Some” by Bolbbangan4 and “Autumn Morning” by IU won 4 votes each. 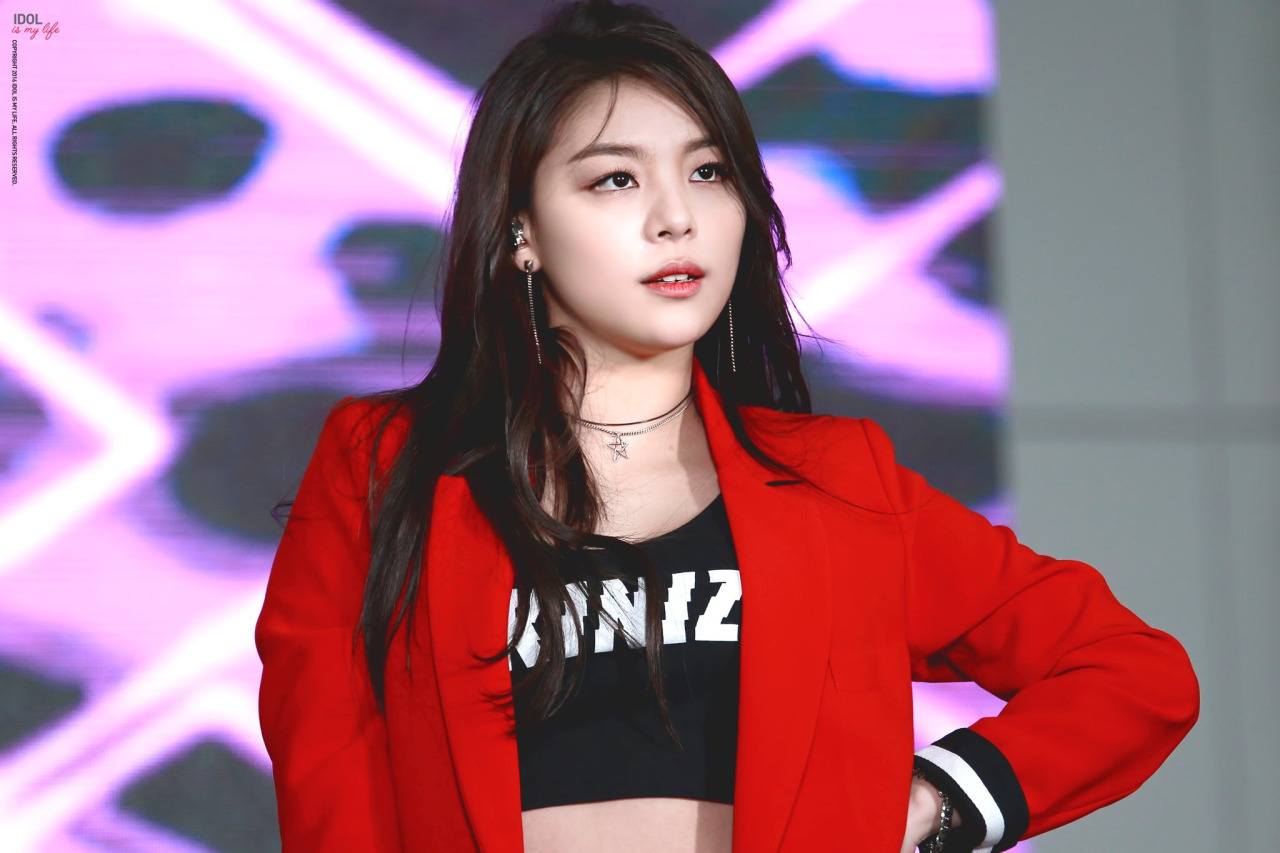 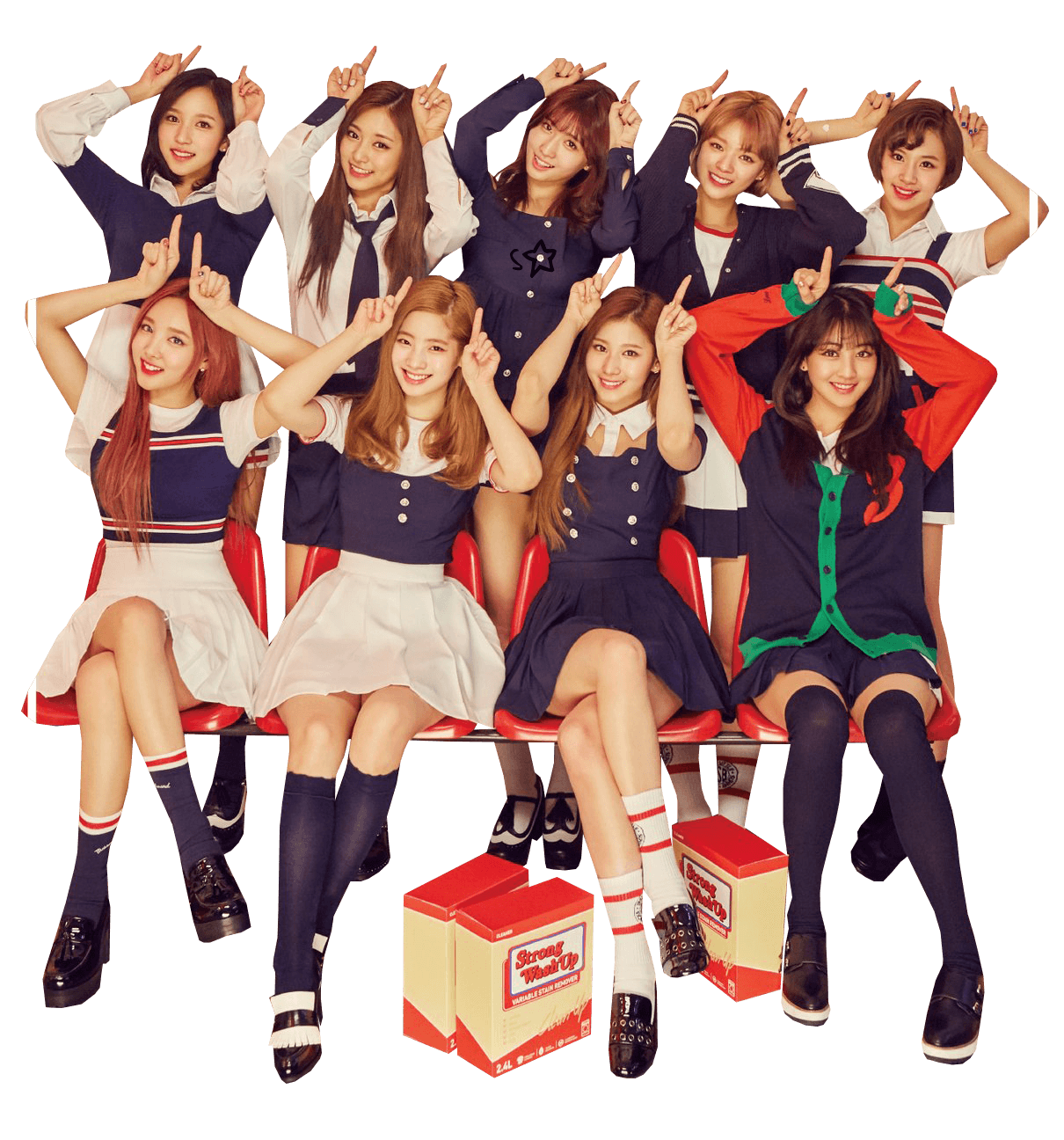 Samsung Teases New Collaboration With BTS, And We Might Need To Upgrade Our Phone