Singer Min Kyung Hoon was actually known as the visual ace of K-pop back when he first debuted. 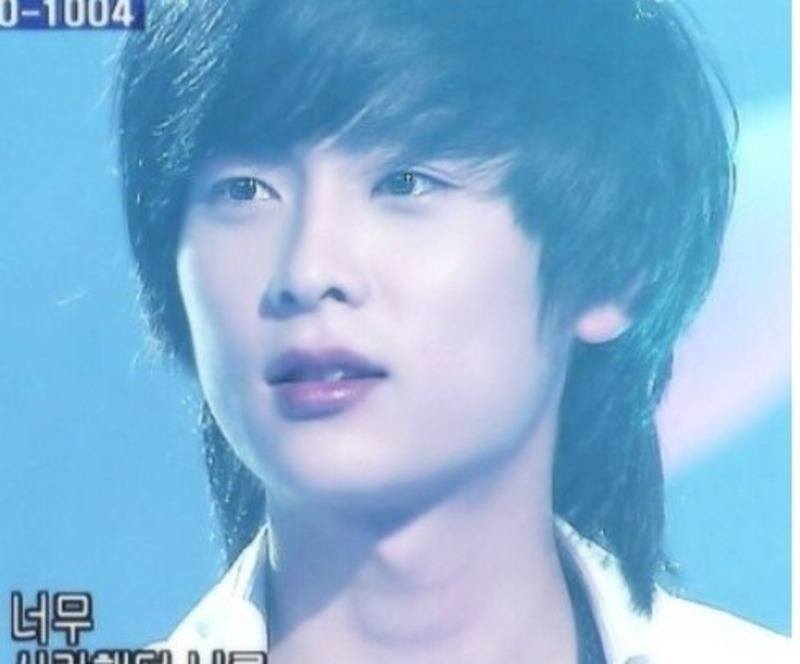 Min Kyung Hoon debuted as the lead vocalist of Buzz in 2005 and was instantly recognized for his stunning visuals. 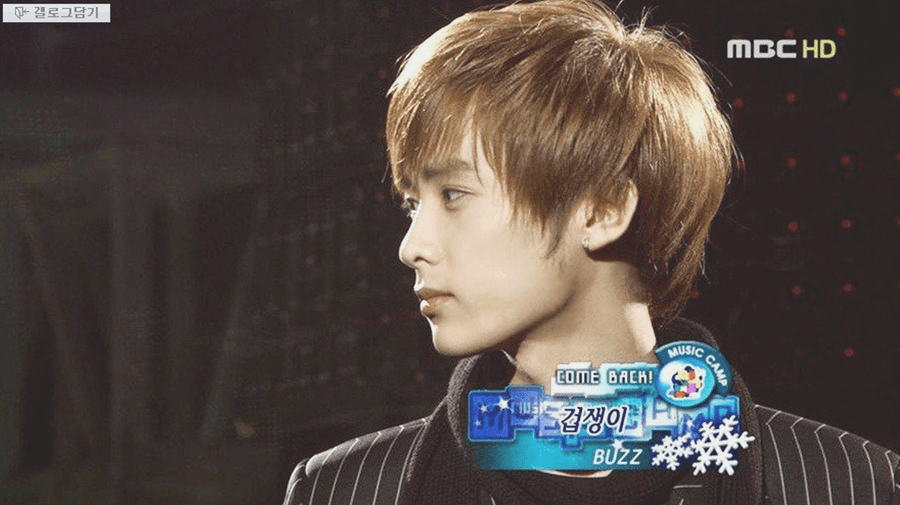 While he was a fantastic vocalist, he quickly became known for being one of the most handsome celebrities in the industry. 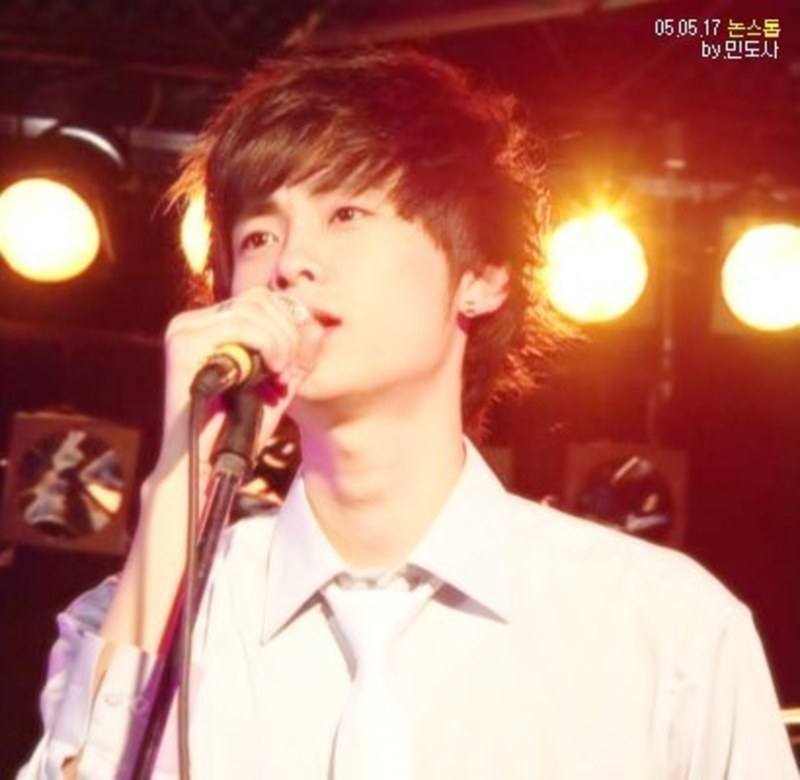 His strong facial features and fair skin made him one of the top flowerboys at the time.

In 2015, he joined Knowing Bros as a fixed cast member, where he has become a fan favorite.

While he’s mostly known for his comedy, Min Kyung Hoon is still quite the visual. 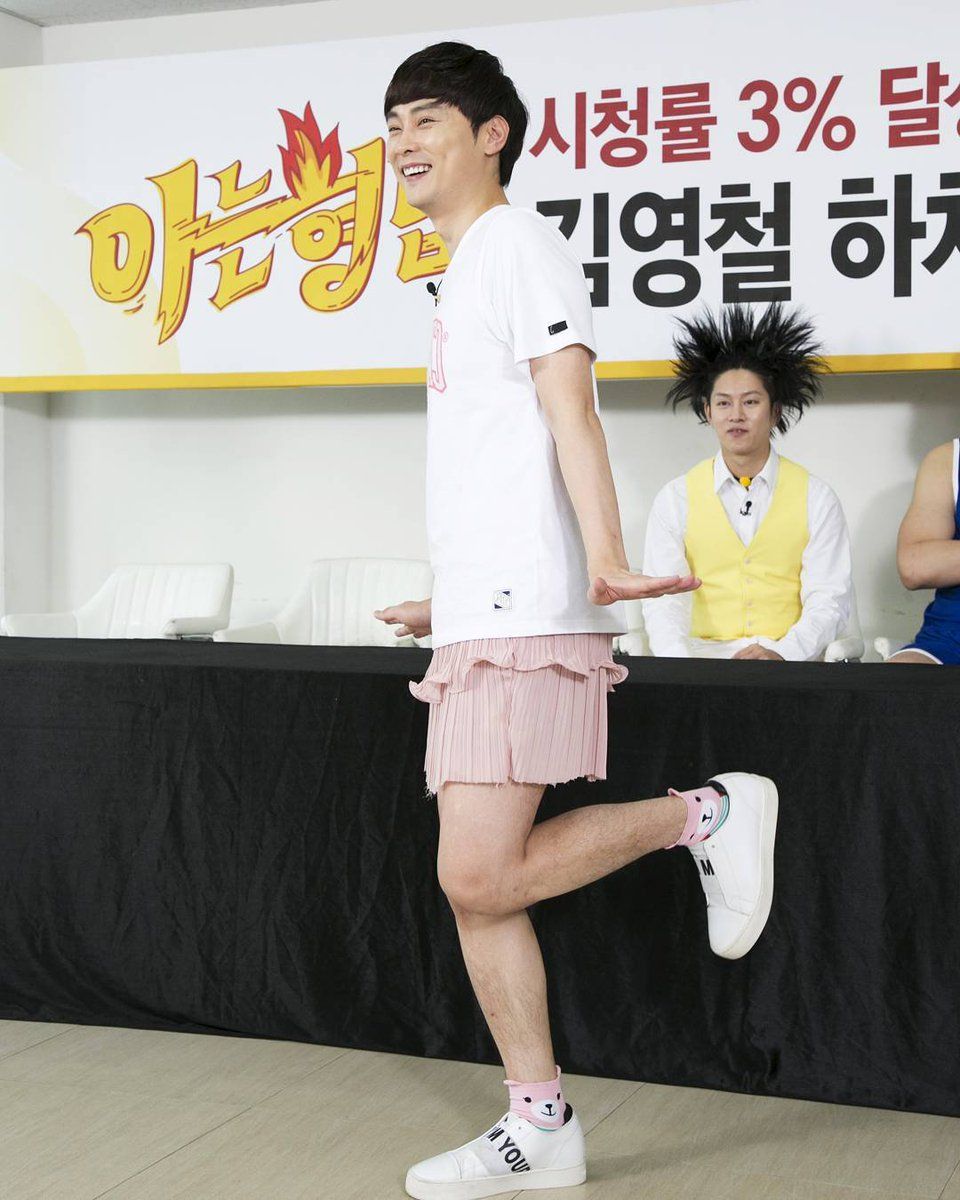