Some male idol visuals are so visually stunning that they could pass as beautiful female idols with just a simple wardrobe change. In fact, a few male idol group members have already proven that with a wig a quick outfit change, they could transform into the some of the most beautiful girls in all of K-Pop.

Check out these five male idols who have proven their beauty knows no boundaries:

Photos of Suga as his alter-ego Min Yoonji went viral when they were first posted. 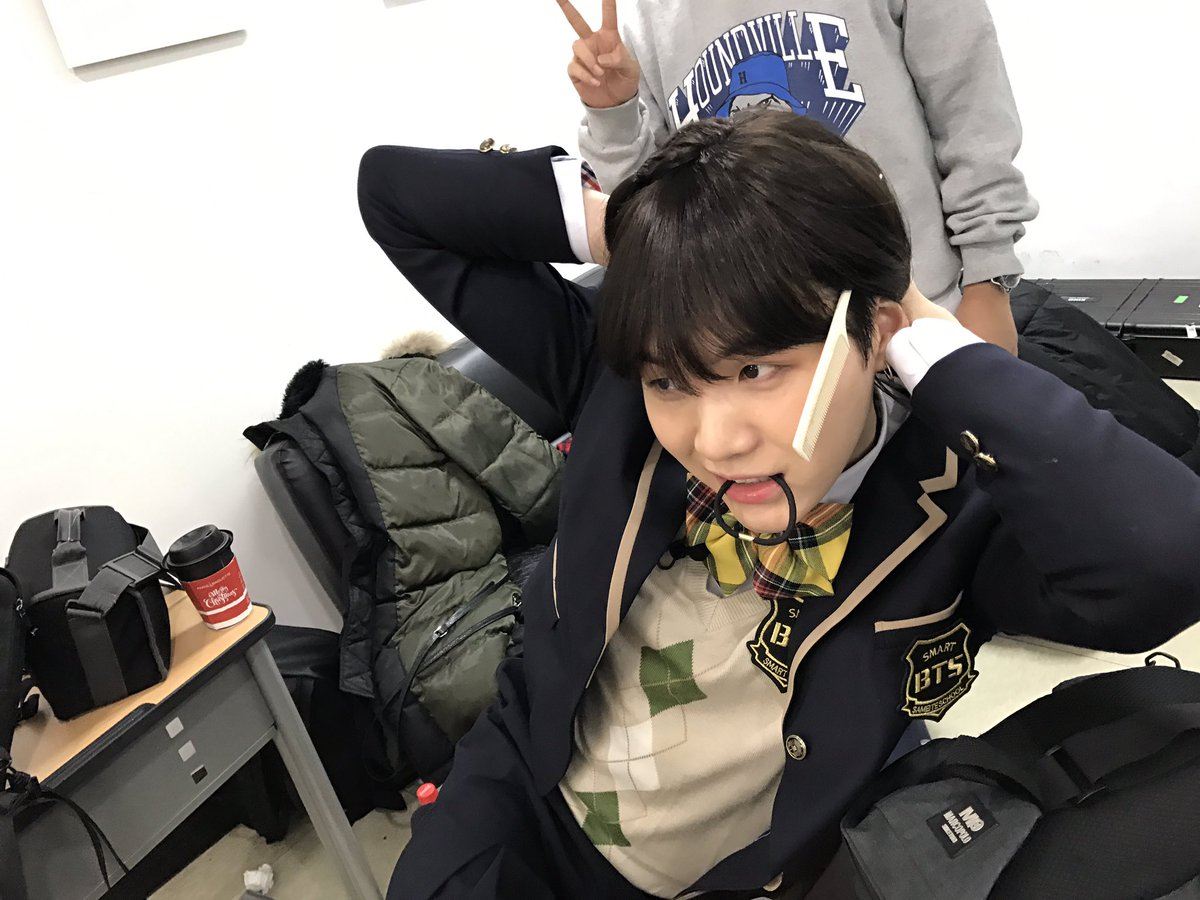 With some heavy eyeliner and a lacy dress, NU’EST’s Ren easily changed into a girl group member alongside Girl’s Day‘s Minah. 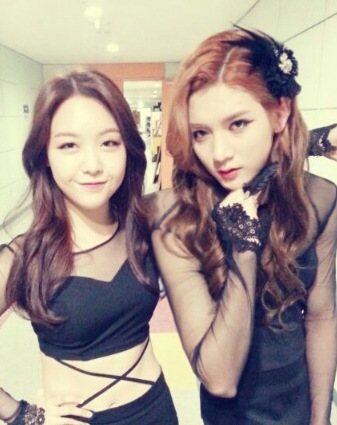 With just a wig, INFINITE’s Sungjong can draw out his feminine charms, with many fans comparing his visuals with famous actress Song Hye Kyo. 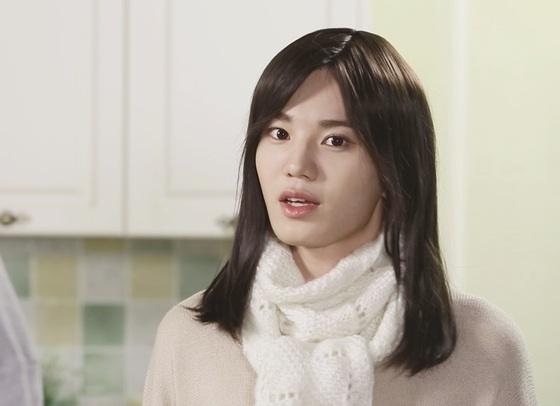 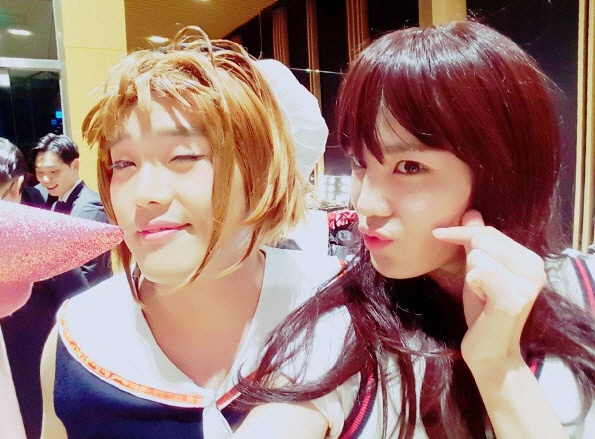 Taemin isn’t a stranger to wigs, and by the looks of it he can rock almost any type out there! 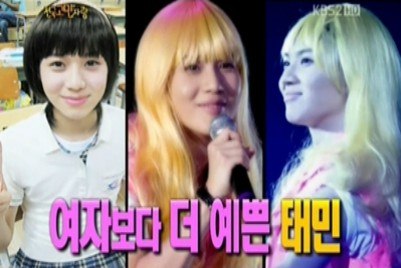 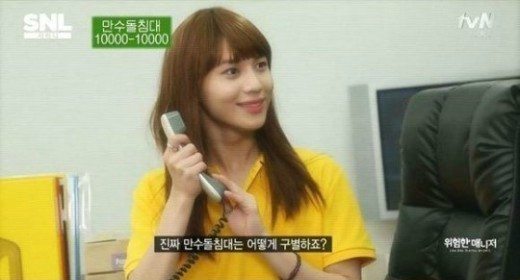 There aren’t many photos of Baekhyun dressed as a girl, but this single photo has become somewhat of a legend among EXO-L. 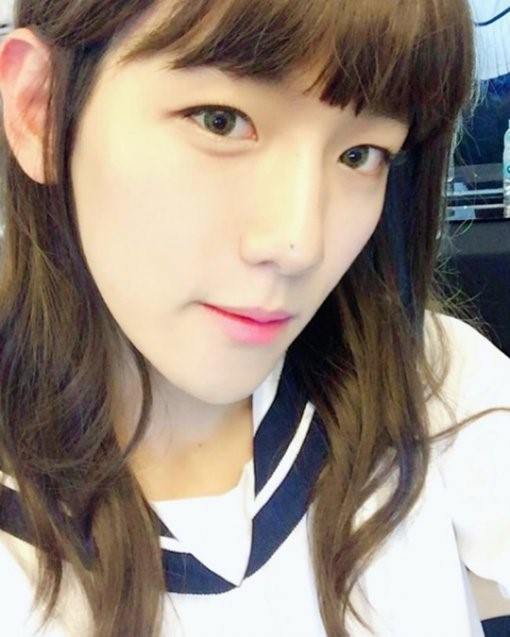 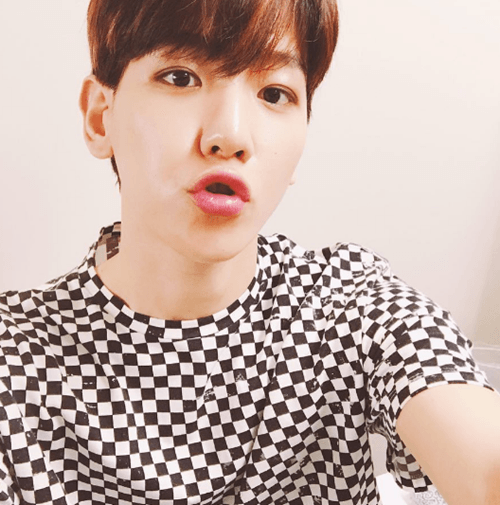