The Korean entertainment industry is filled with beautiful people, whether they be singers, actors or dancers, and these 9 mixed idols prove that!

Somi is half Dutch-Canadian, half Korean and ALL beautiful. 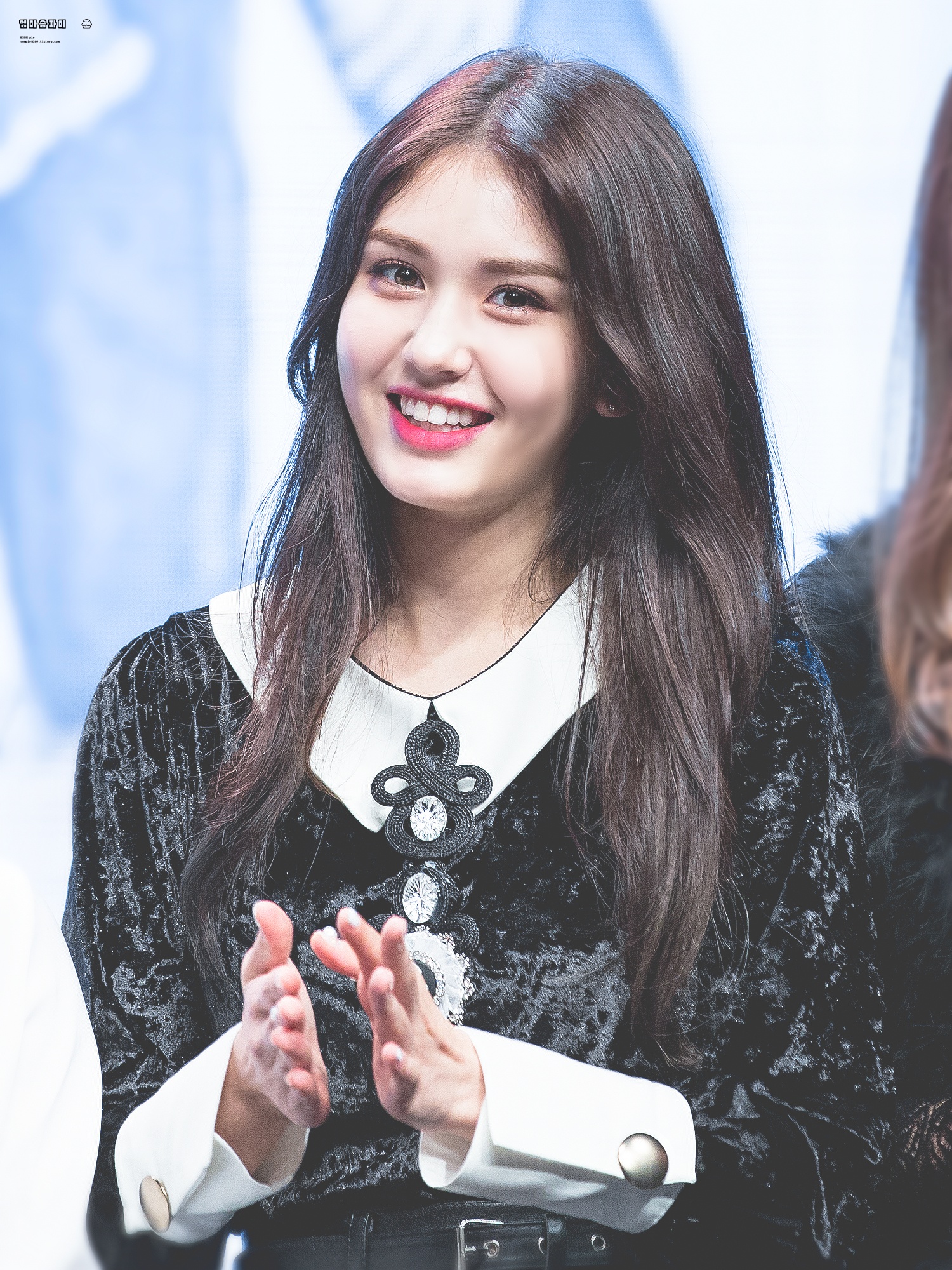 Part American and part Korean, Vernon’s visuals have been fawned over ever since his debut (and probably before!). 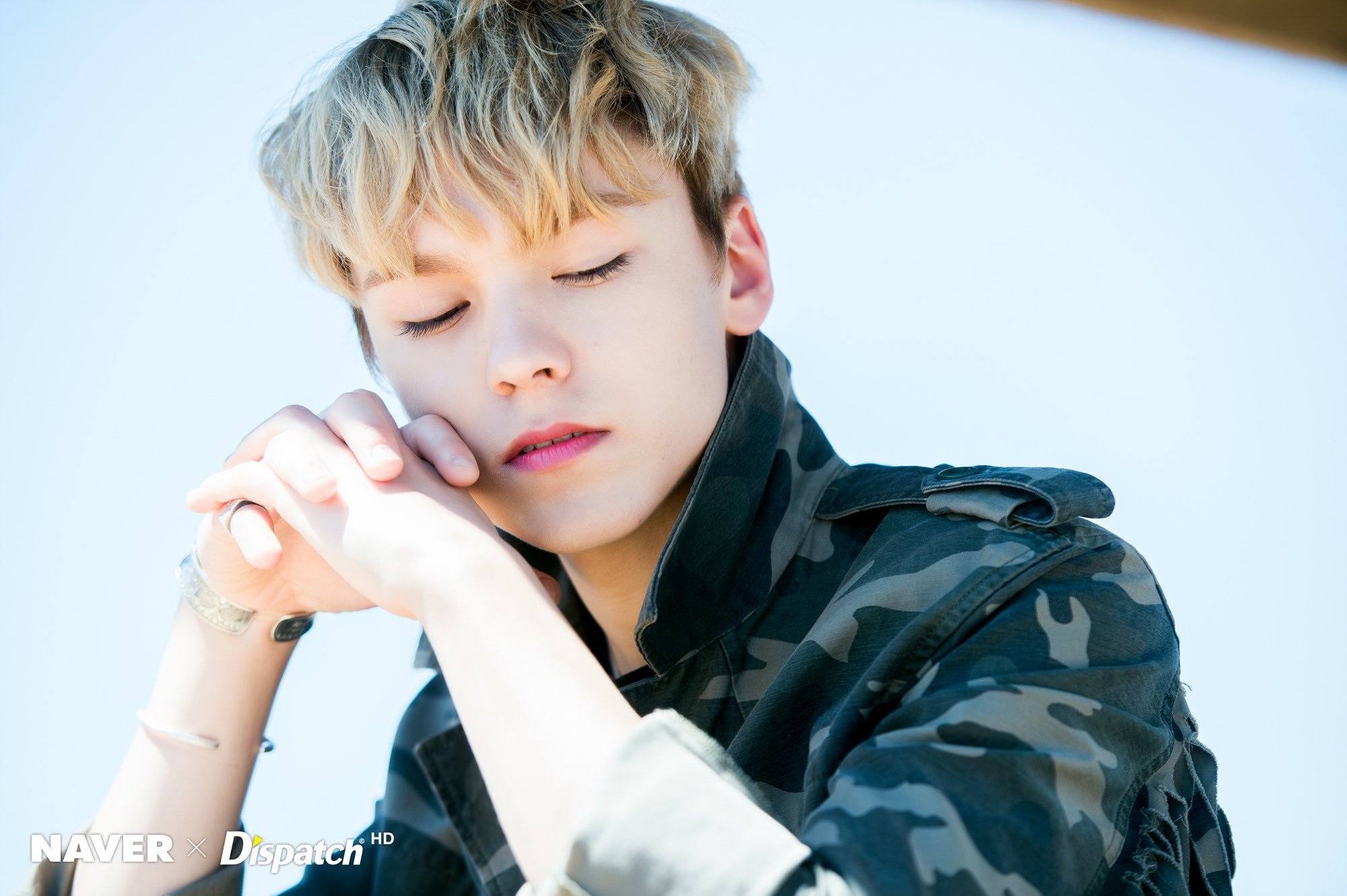 Born in Britain to a Welsh father and Korean mother, Shannon Williams was certainly born beautiful! 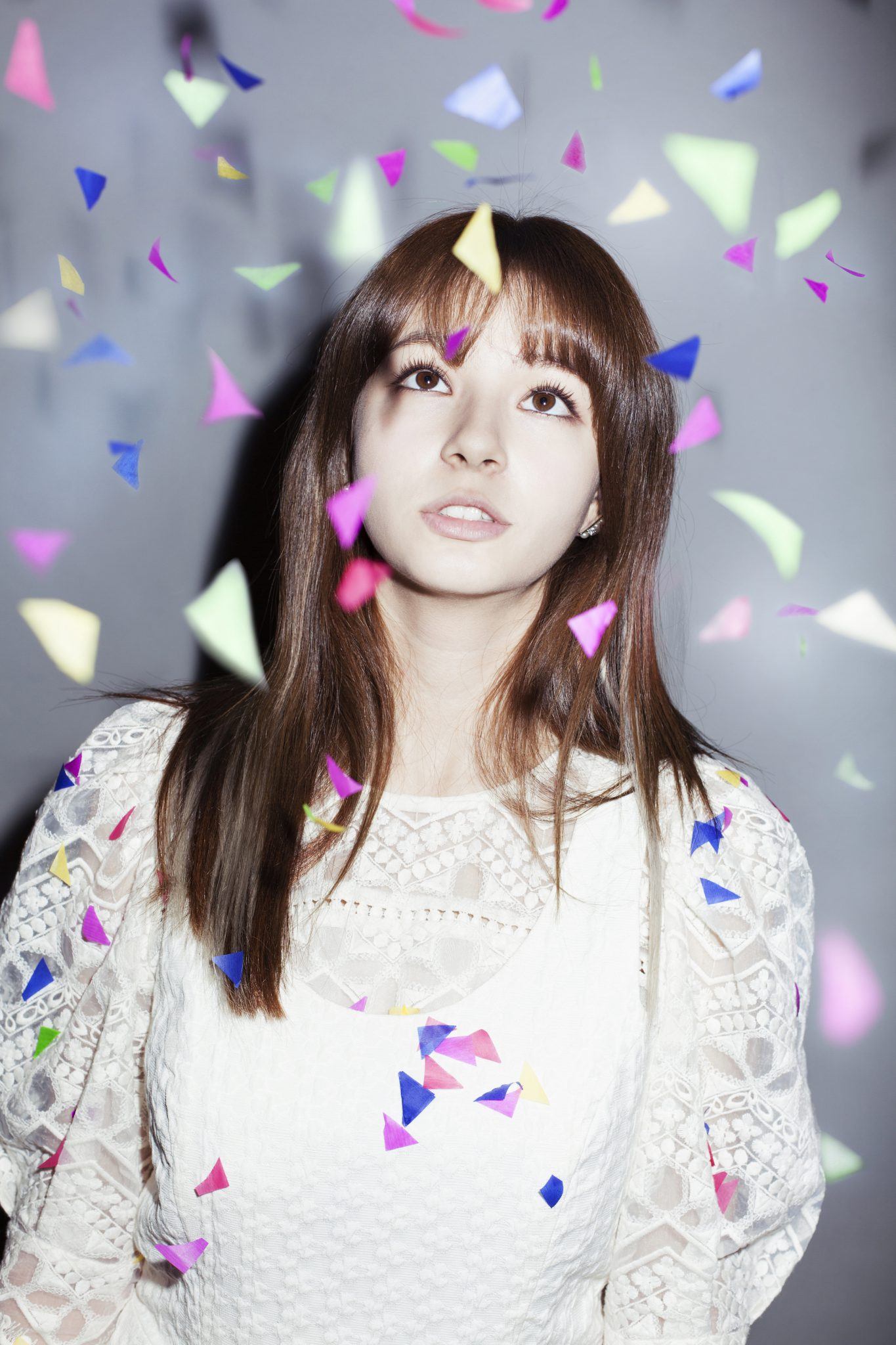 Like Vernon, Nancy is half Korean and half American. Her visuals probably beat the lottery game! 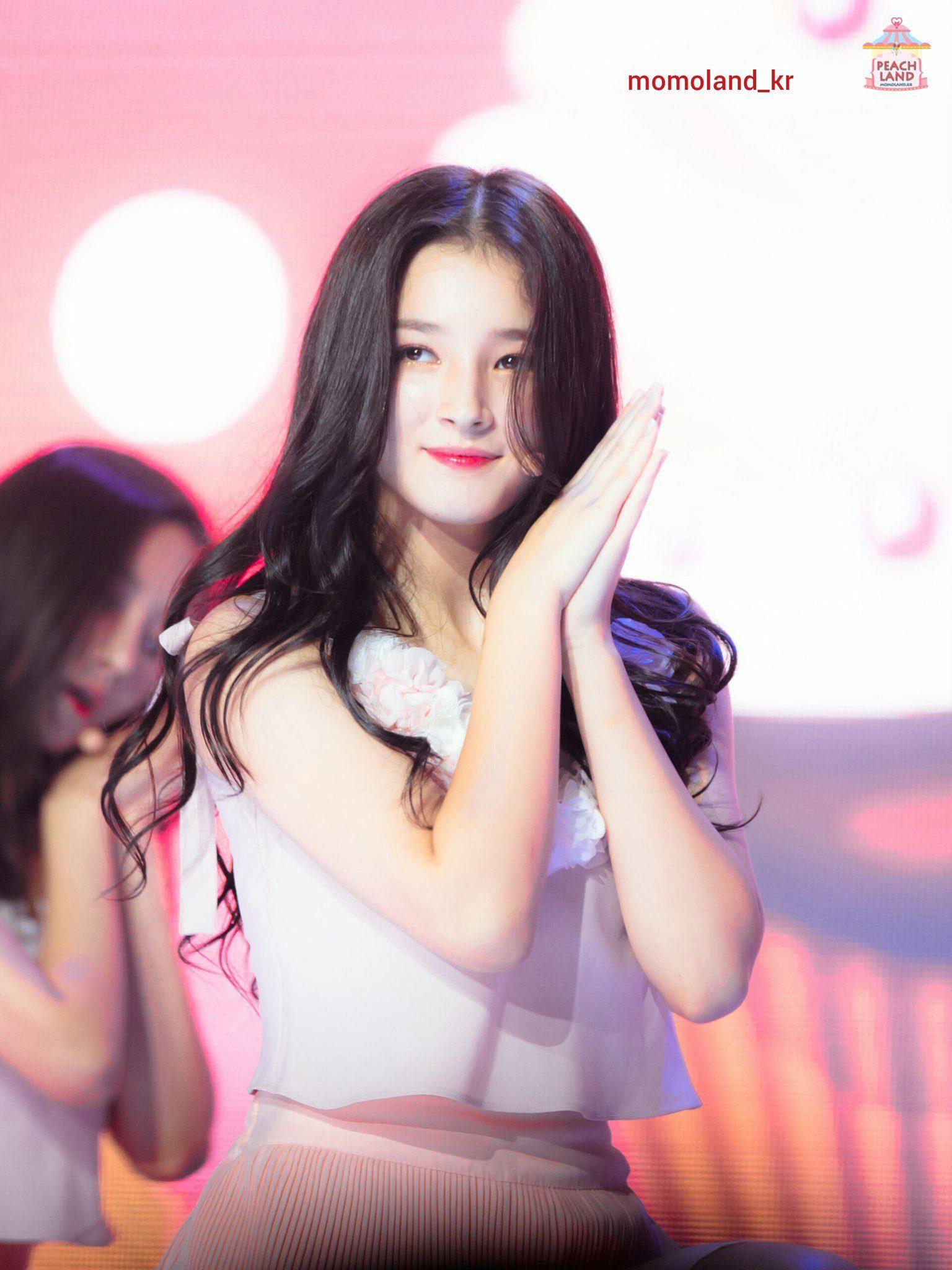 Born to a Korean mother, and a half-Puerto Rican, half-German father, Tia’s visuals are simply jaw-dropping! 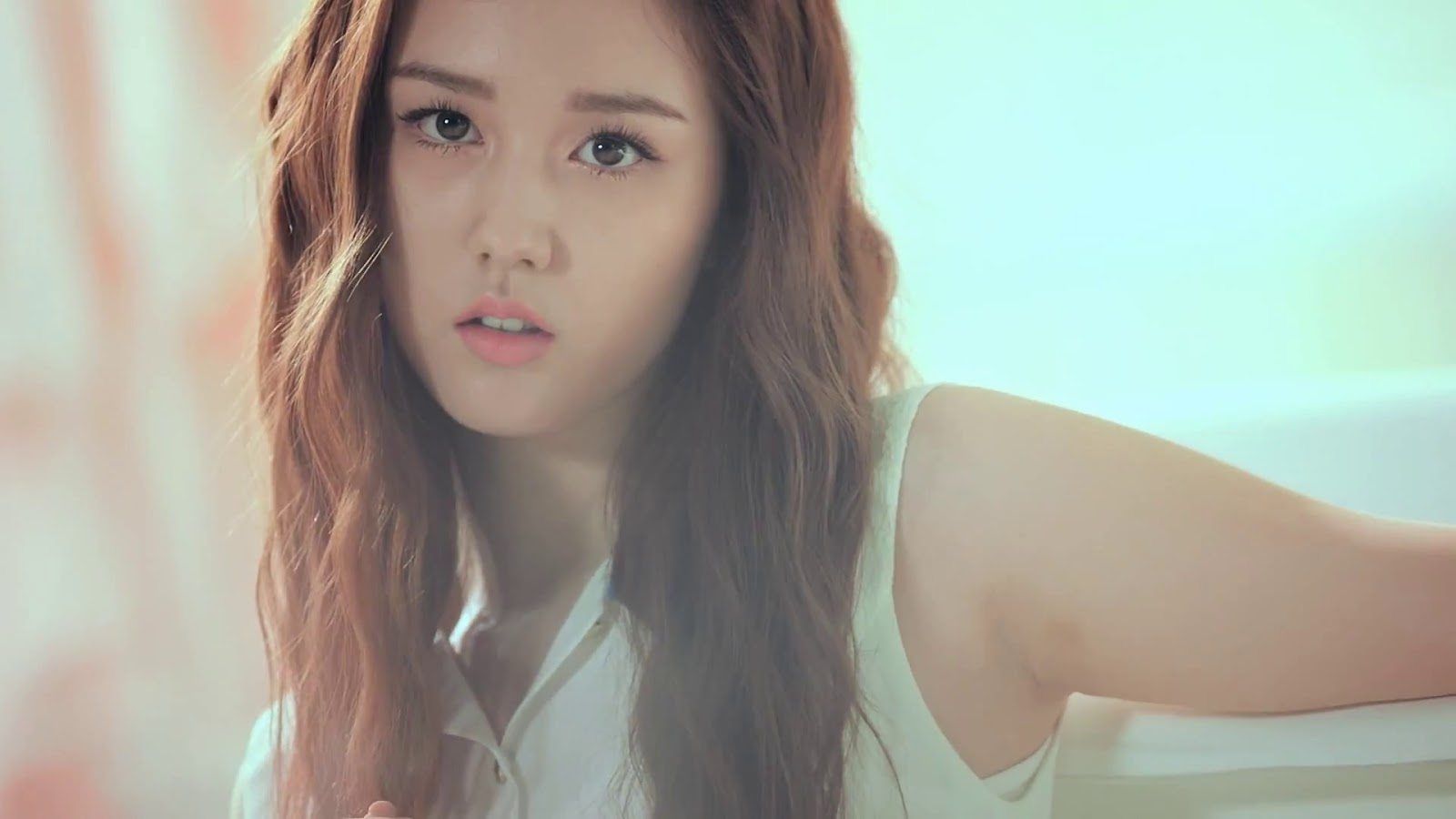 Samuel is half Korean half Mexican, and the mix came out perfectly! 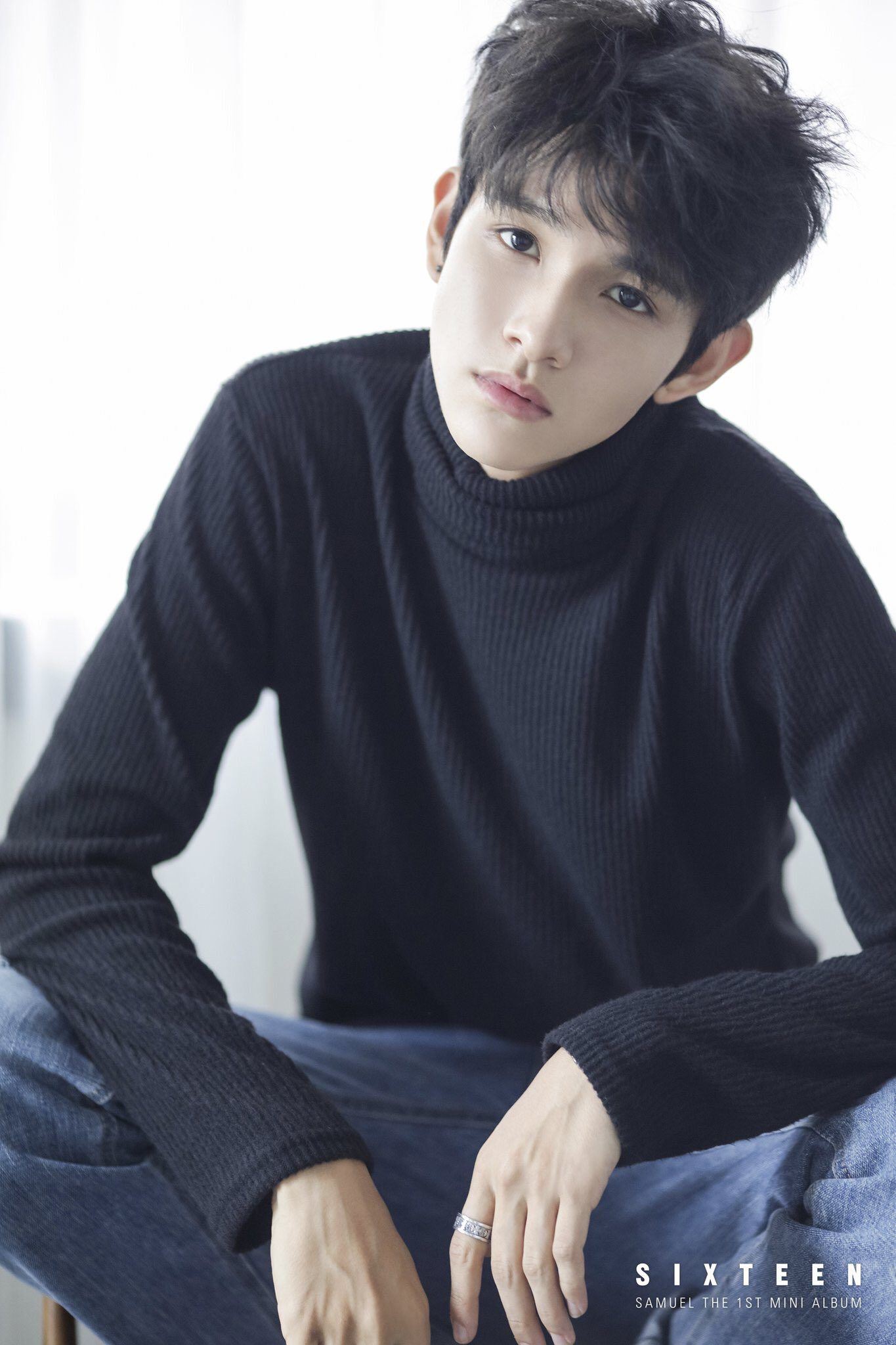 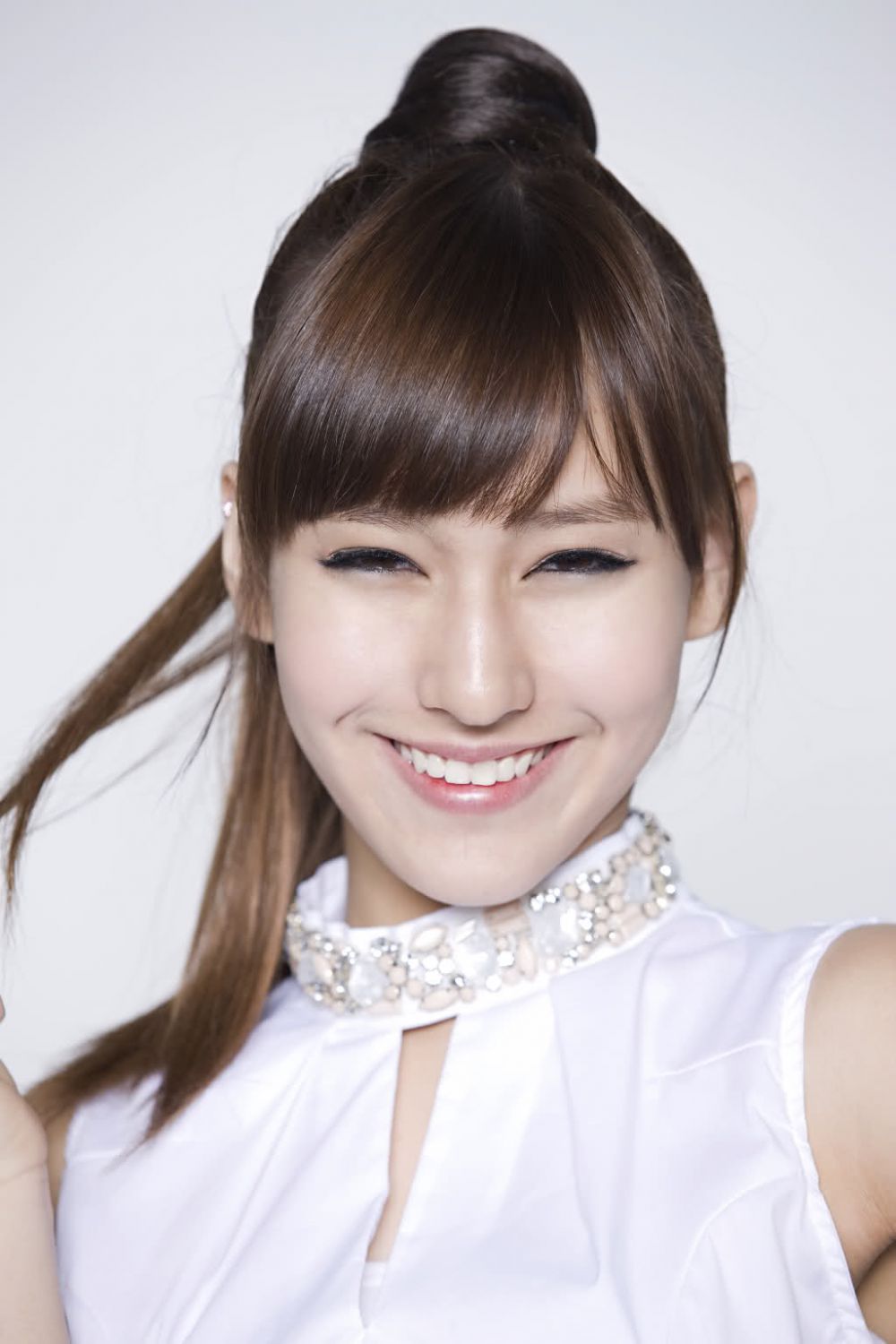 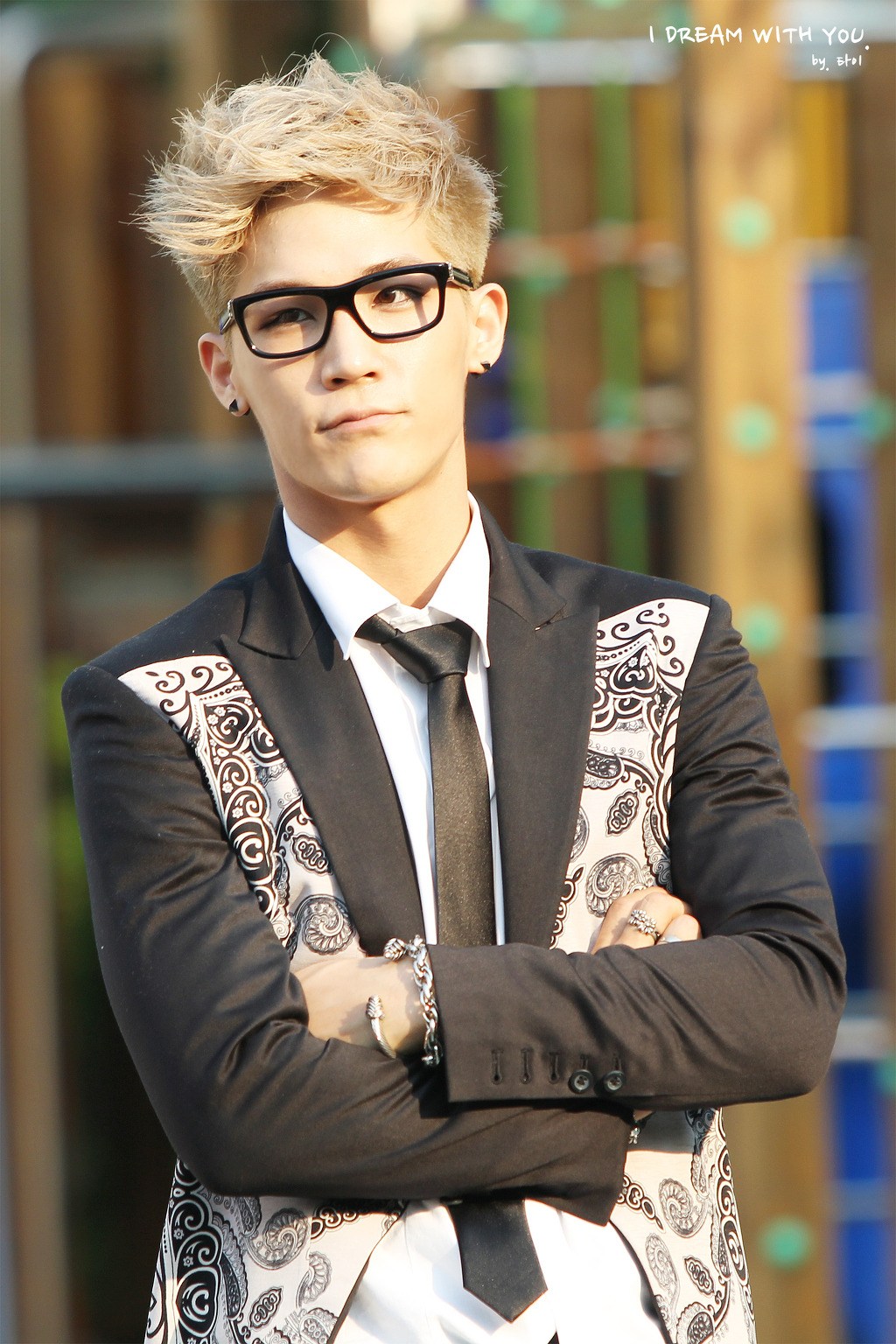 Like Simon, Kangnam is half Japanese and his visuals are just as stunning! 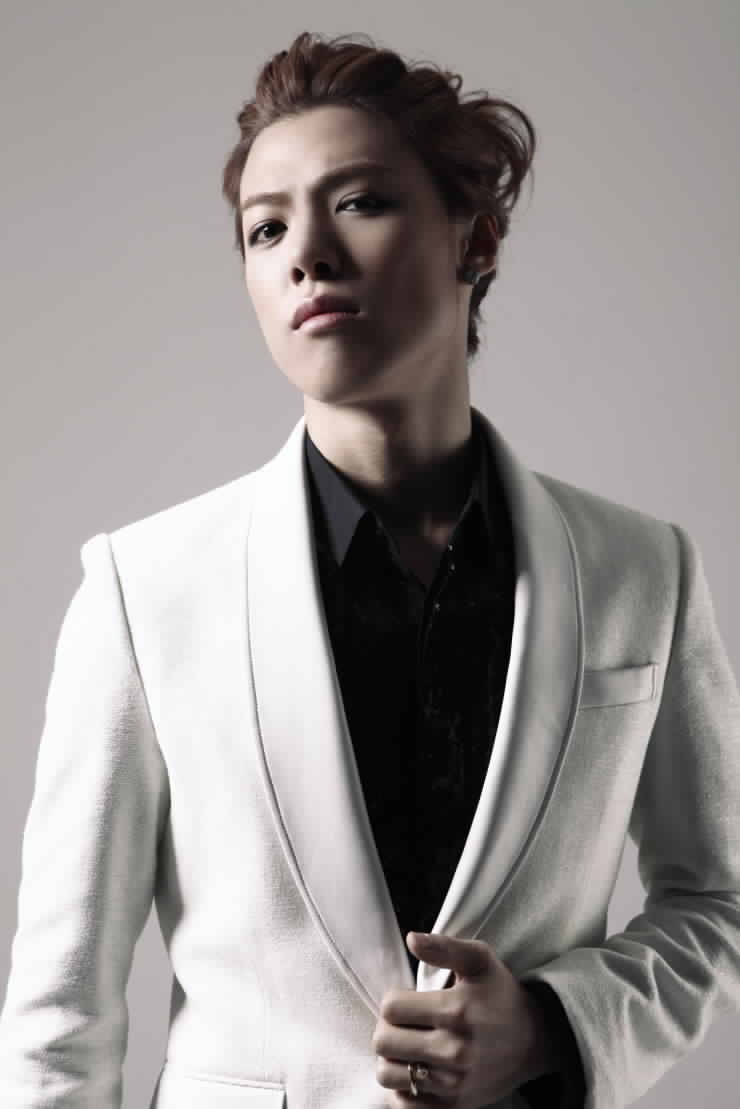