After School‘s Lizzy received a lot of negative responses from Japanese fans after posting a photo of herself in Dokdo with a Korean soldier and flag.

And while Lizzy has received a lot of criticism from Japanese fans for openly showing her support for Korea’s ownership of the often disputed territory, she recently responded to hateful messages by posting a series of photo of herself with a Korean flag attached to her head. Korean fans have showered Lizzy with praise for her continued act of patriotism, while Japanese fans have continued to criticize her for her posts. 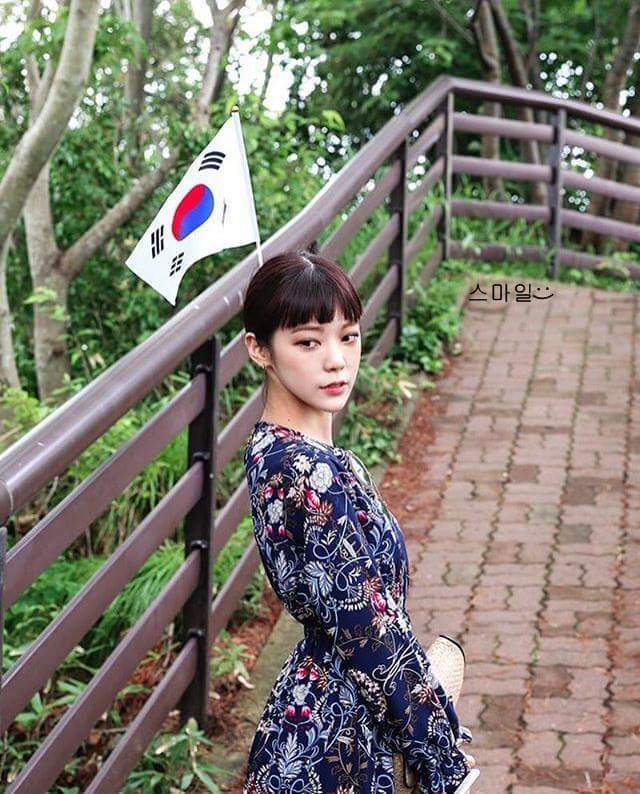 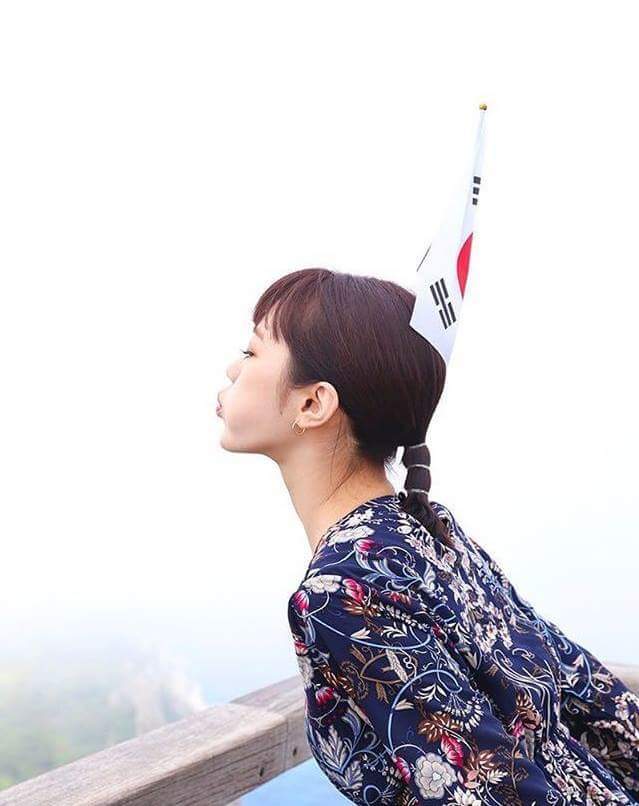 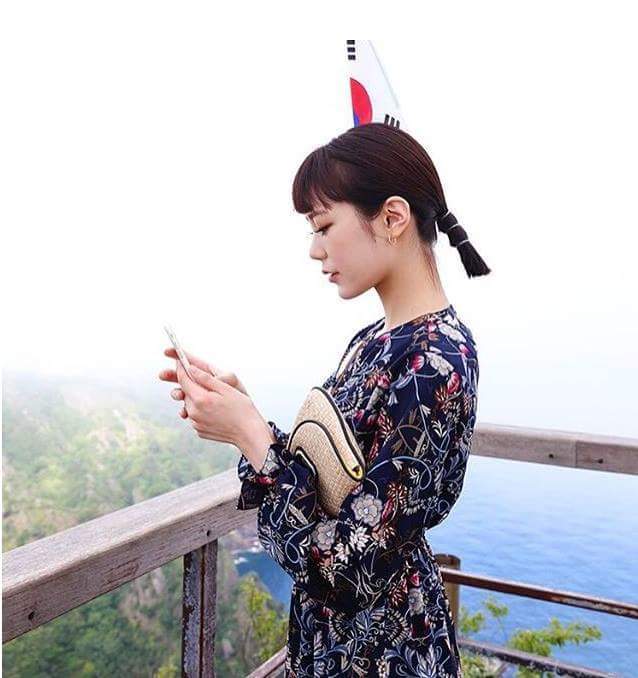 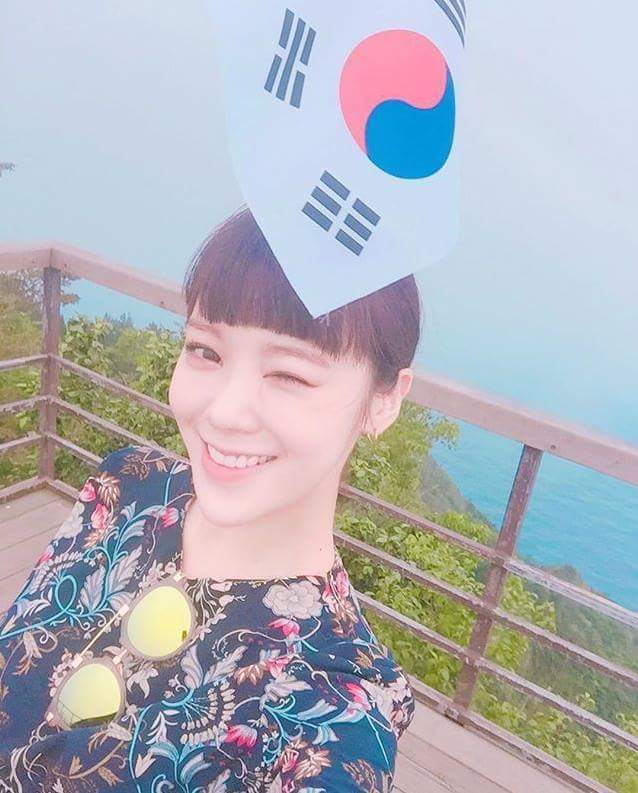 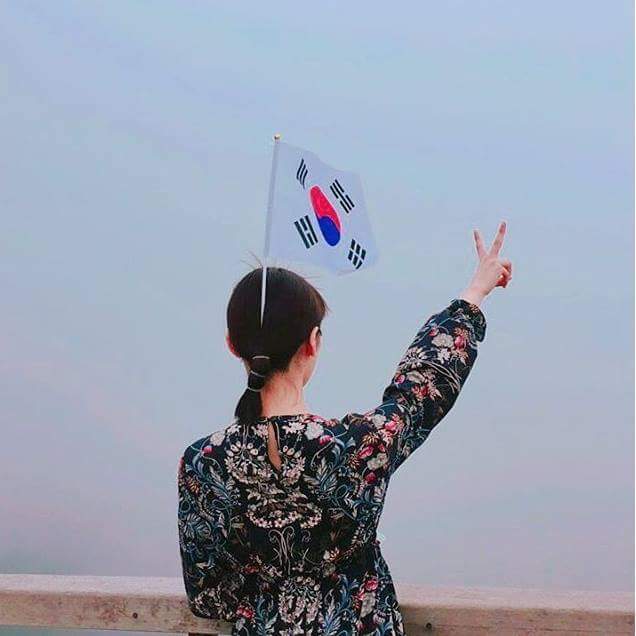