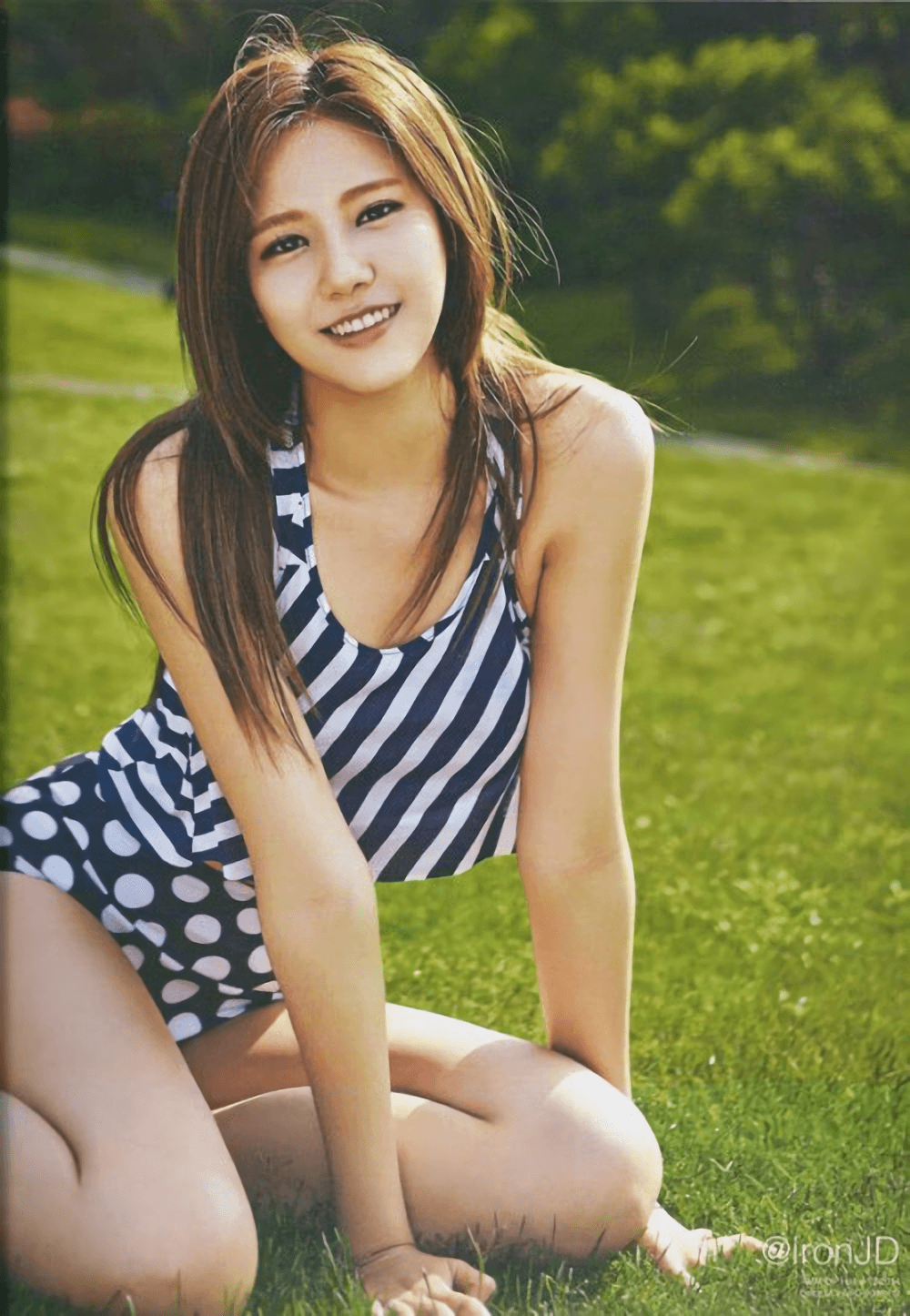 Hyejeong is known for being the tallest member of AOA along with Seolhyun. 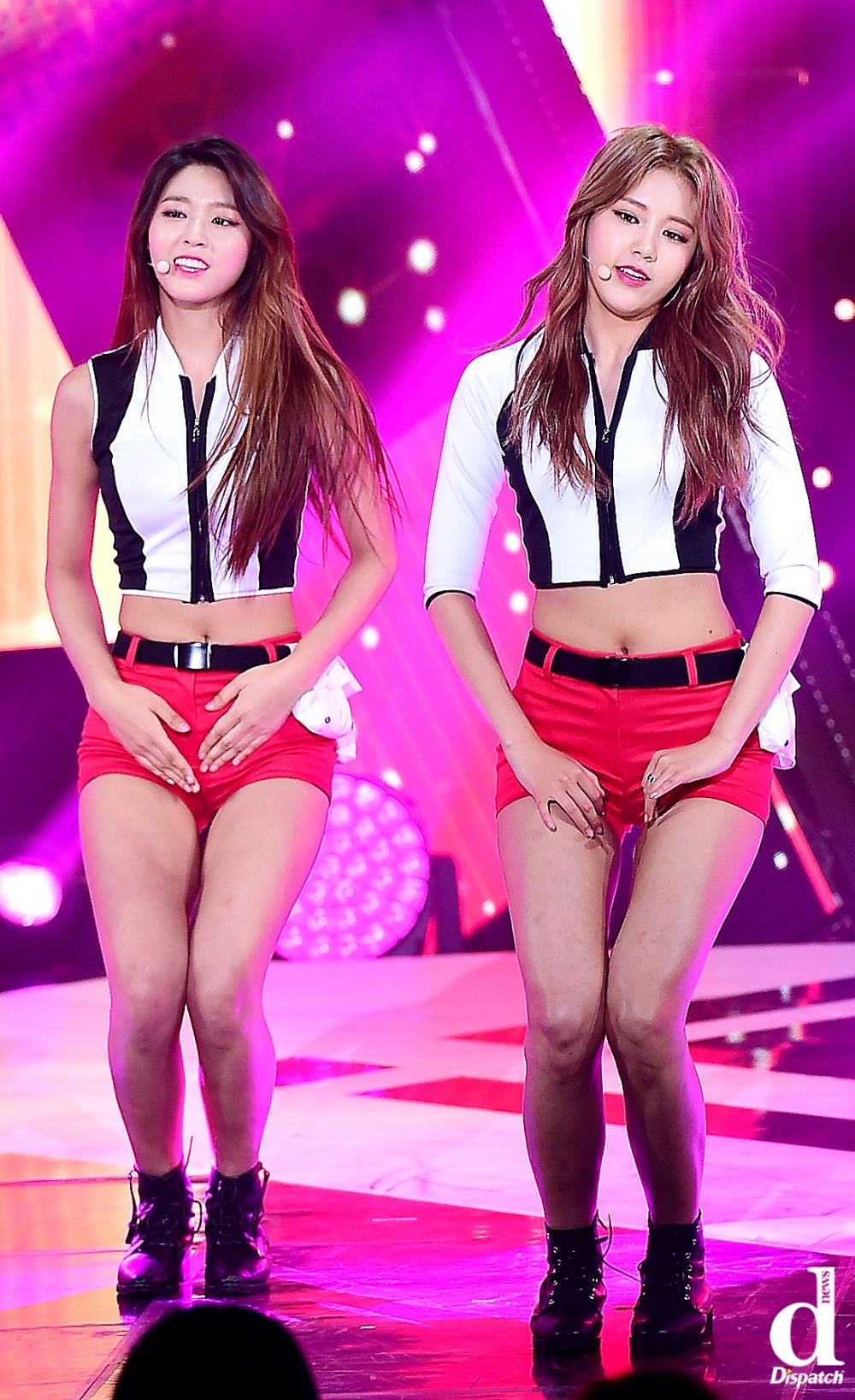 She is over 170cm and is also very slender, which makes her legs stand out a lot. 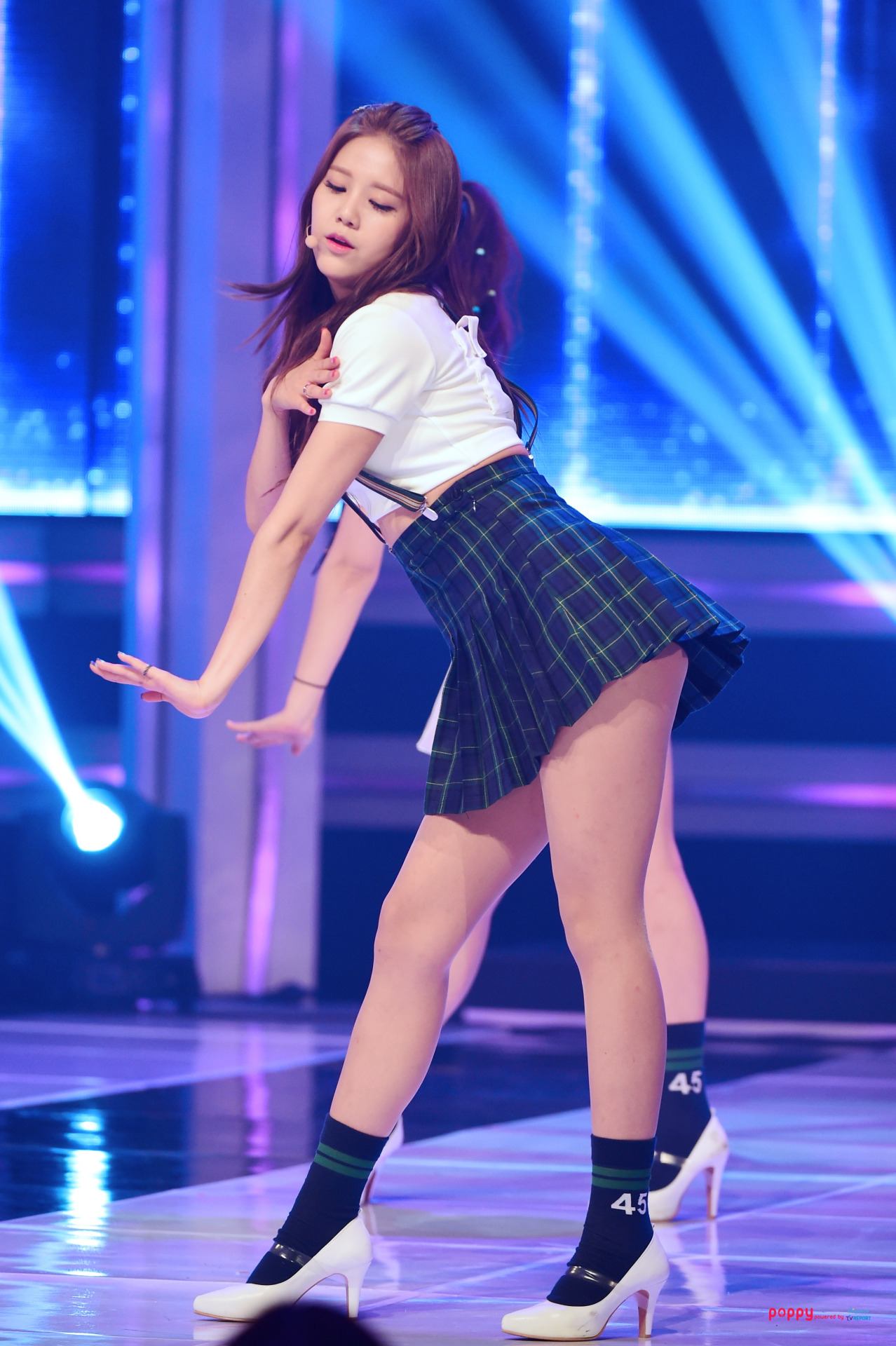 With her recent appearances on SNL, she has been getting a lot of positive attention from fans. 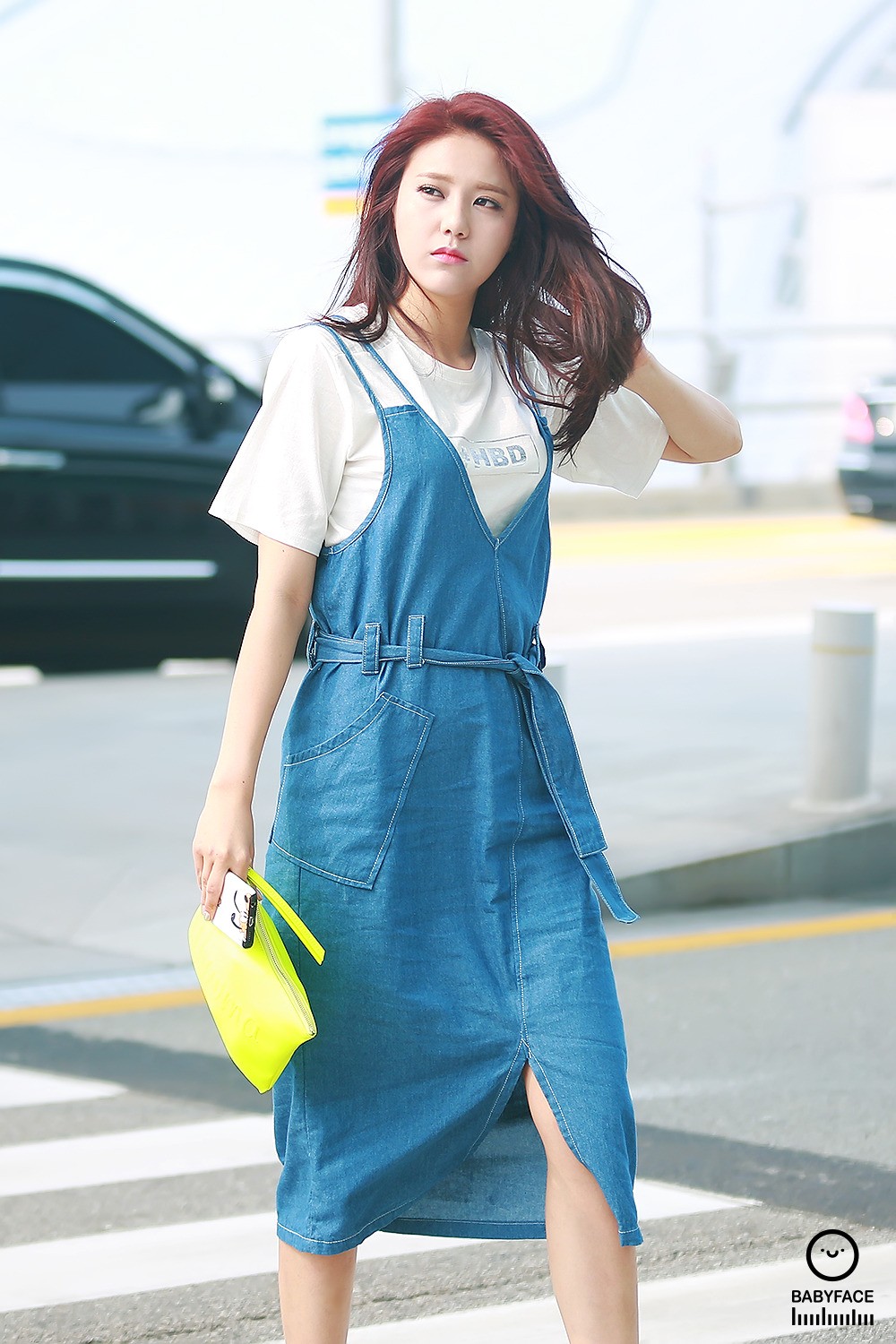 Everyone is mesmerized by her legs and her figure! 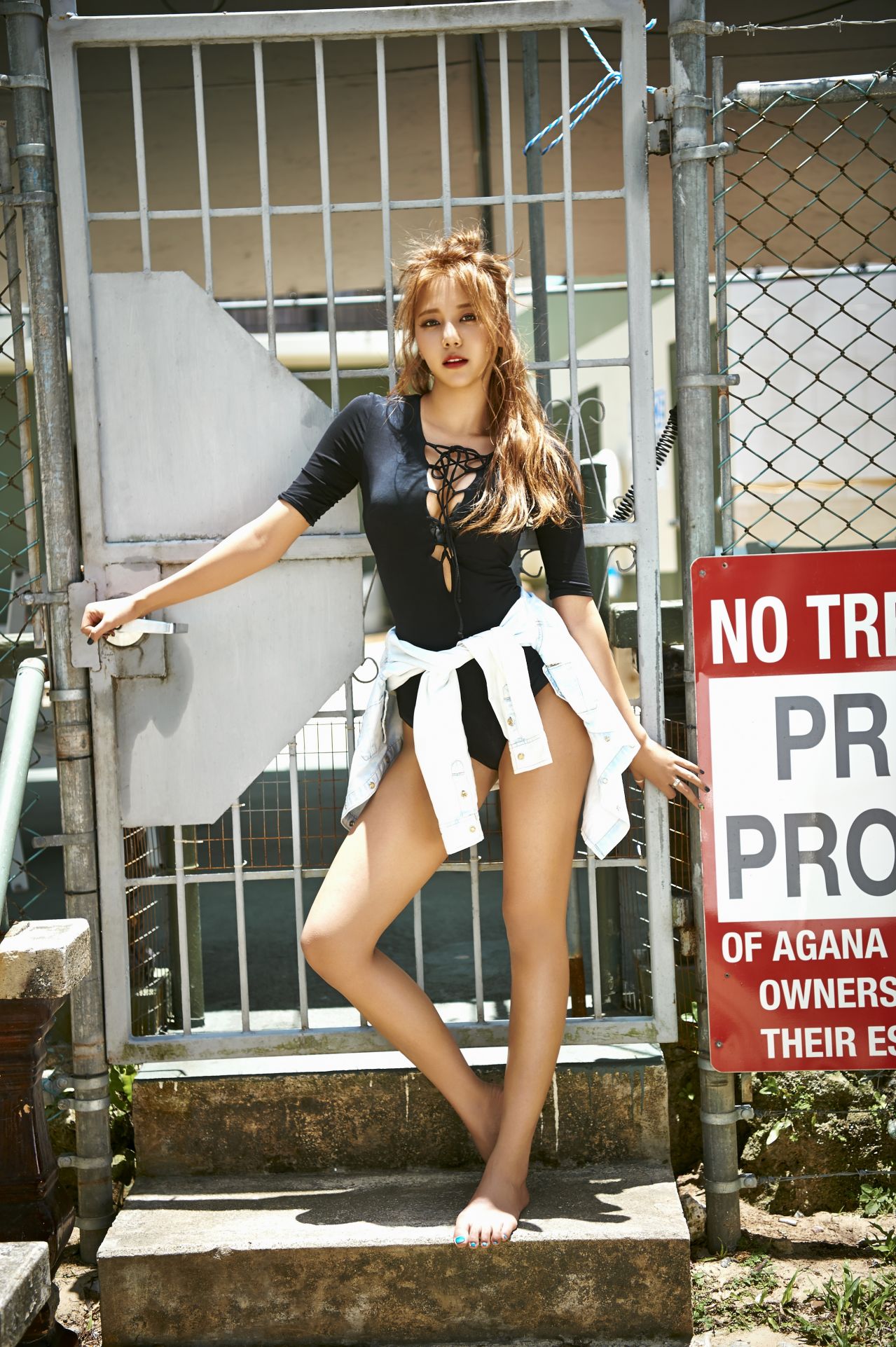 When she’s with the rest of the AOA members, she stands out for being the tallest member. 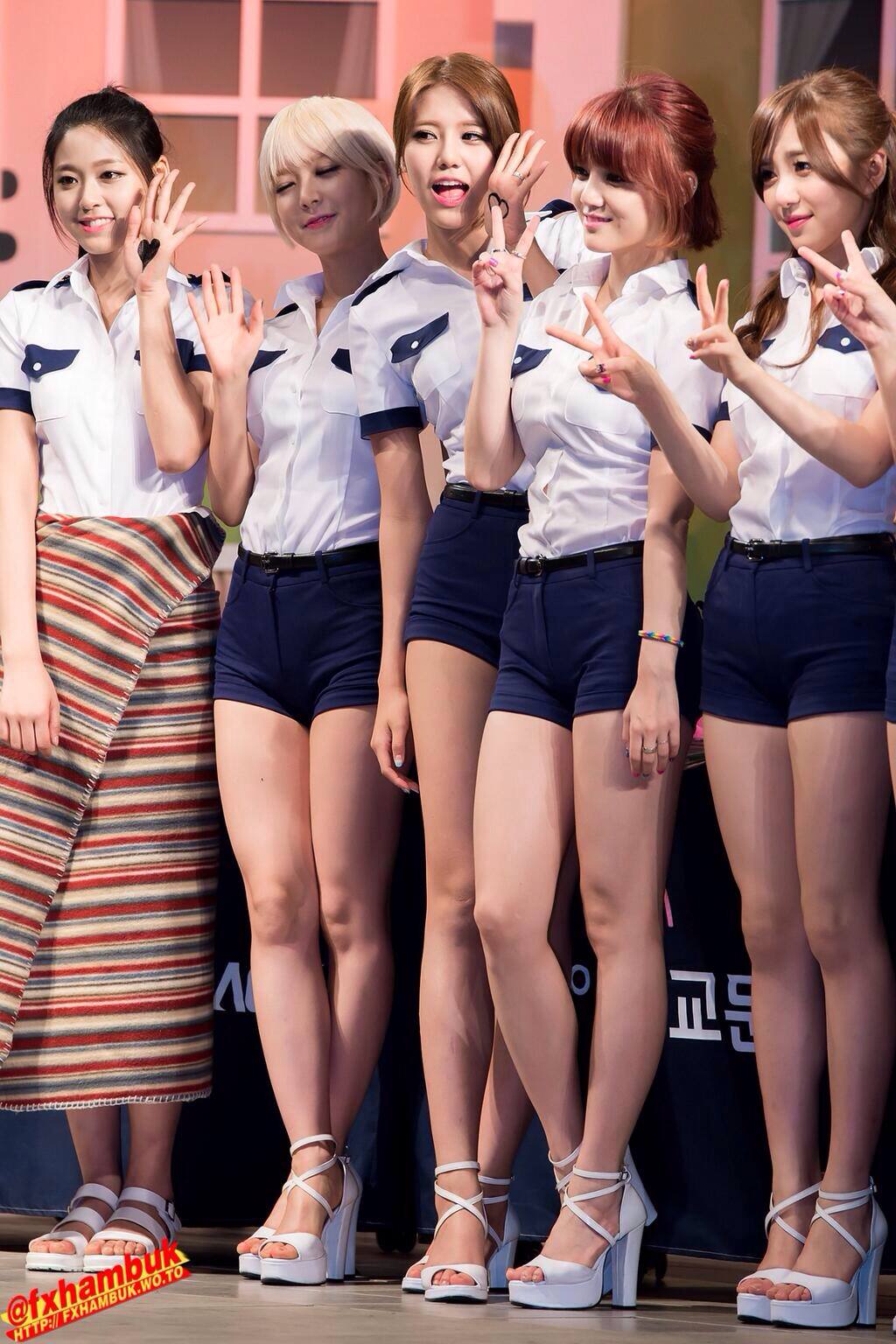 Even when AOA Cream debuted, Hyejeong immediately captured fans for standing out! 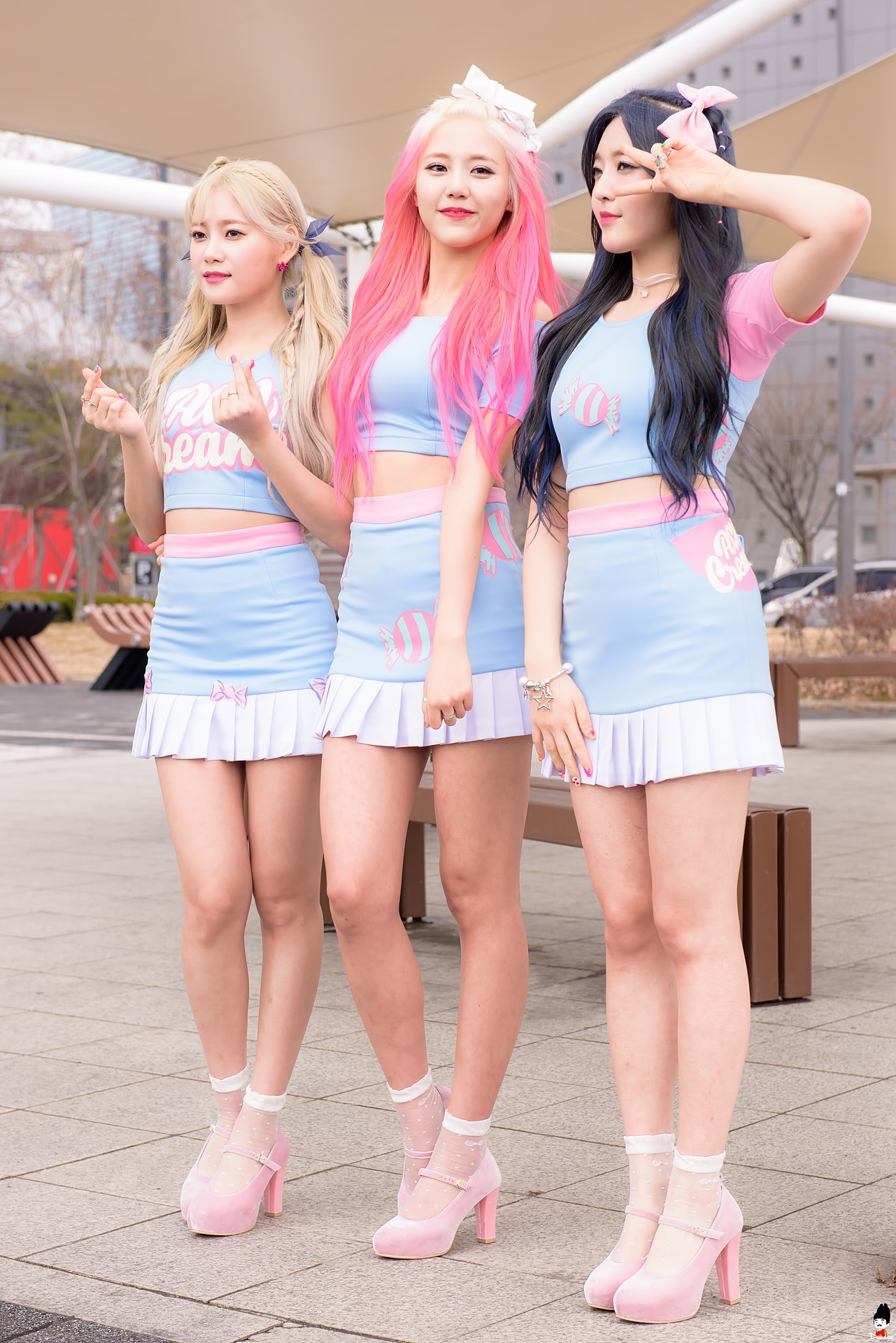 It seems like Hyejeong knows how to capture any kind of audience with her model-like figure. 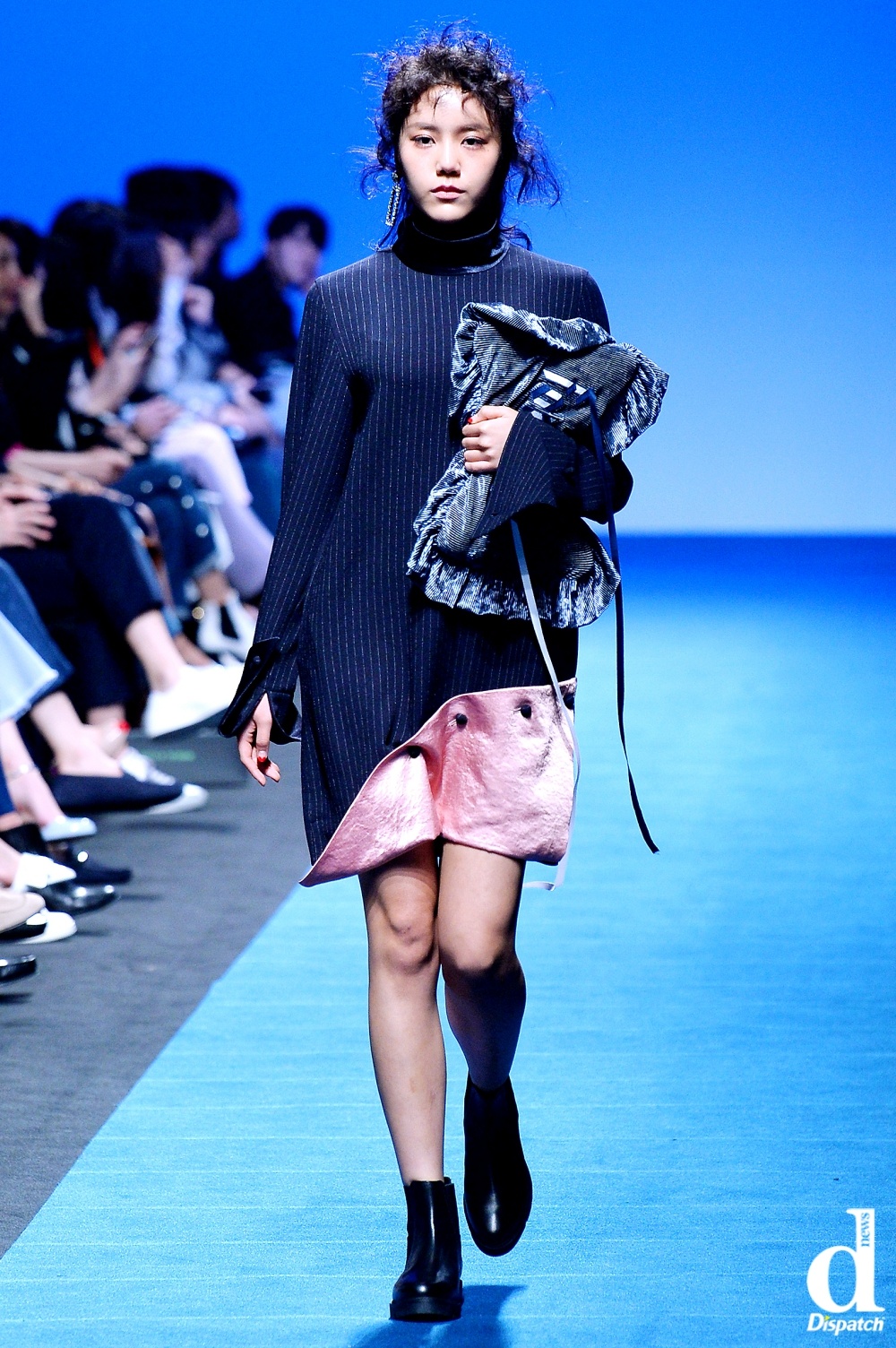 Whether she’s dressed up for a red carpet event or dressed casually at the airport, her legs look endless! 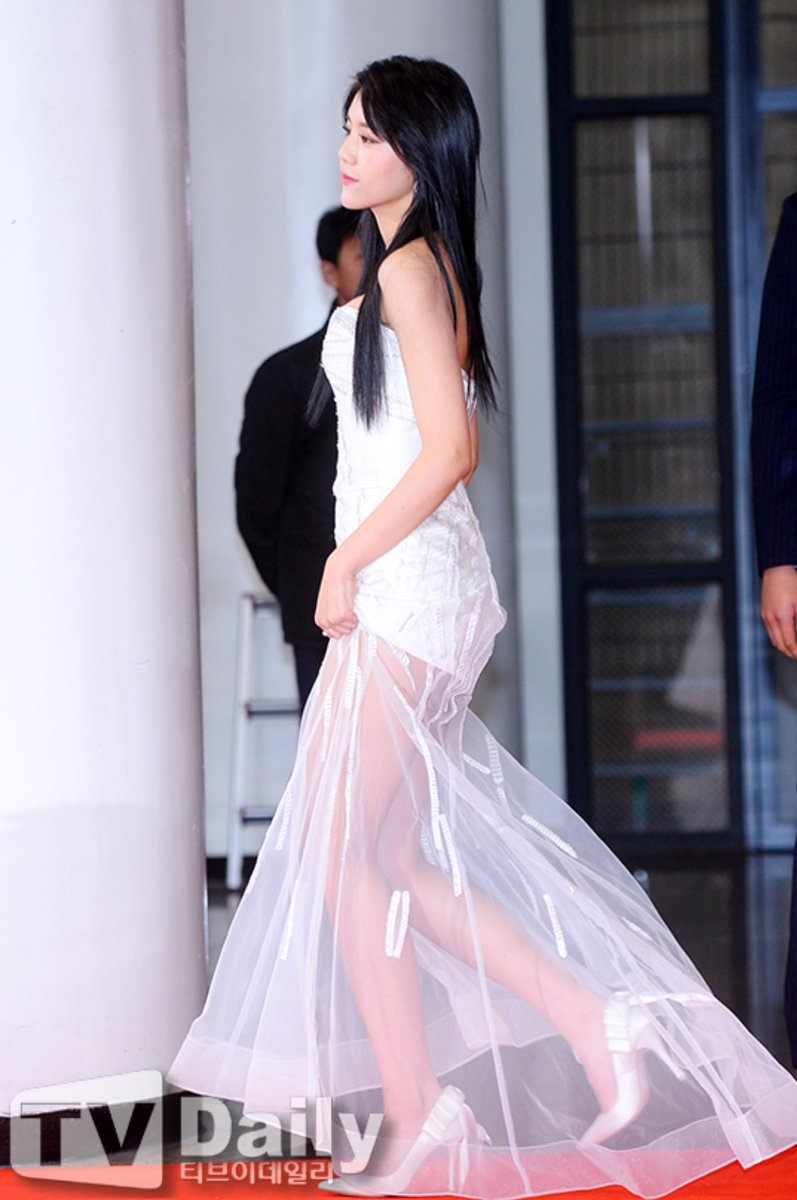 Even when she’s sitting by the beach, her legs stand out the most! 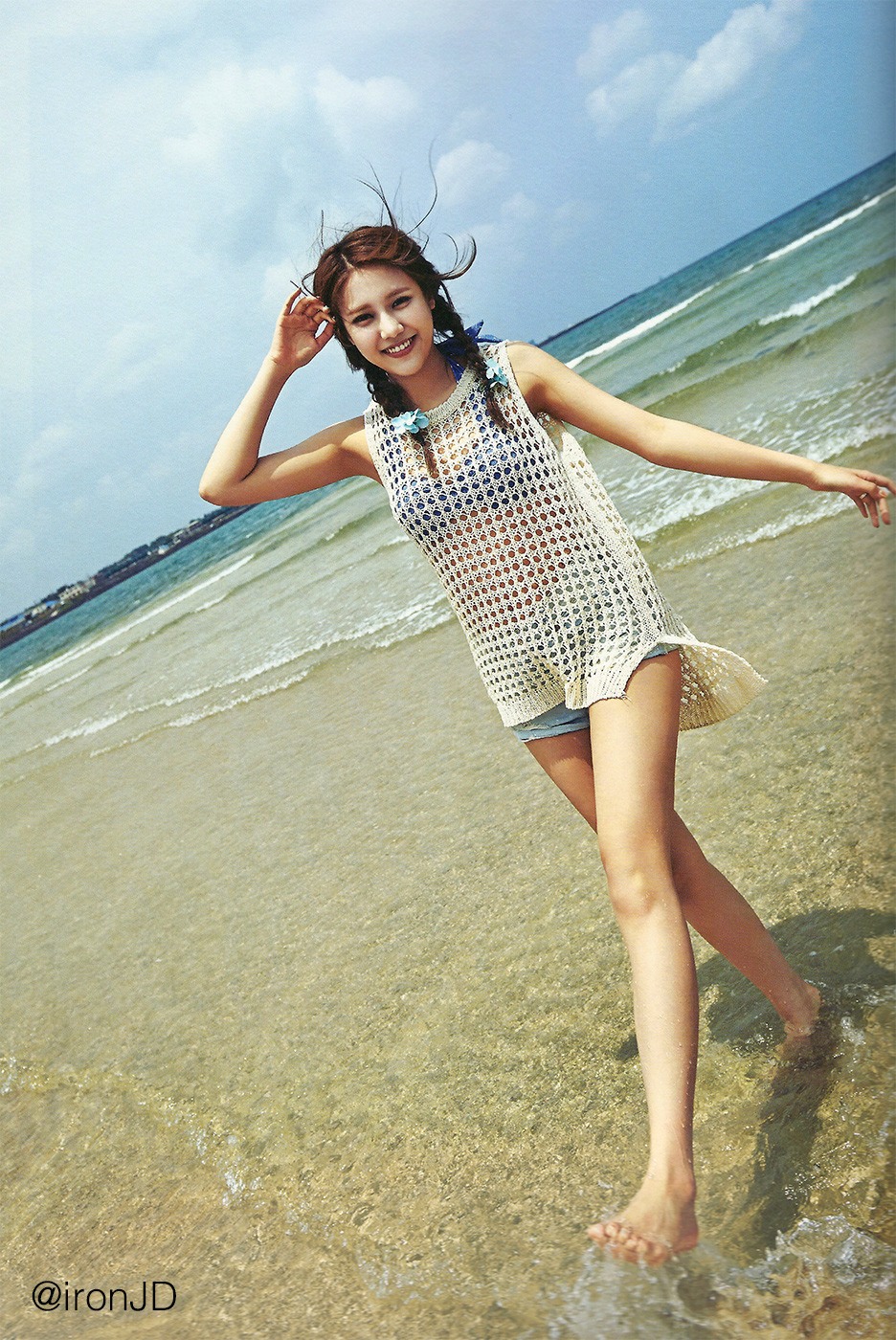 She could wear anything from a pair of jeans to a simple pair of shorts and still look amazing! 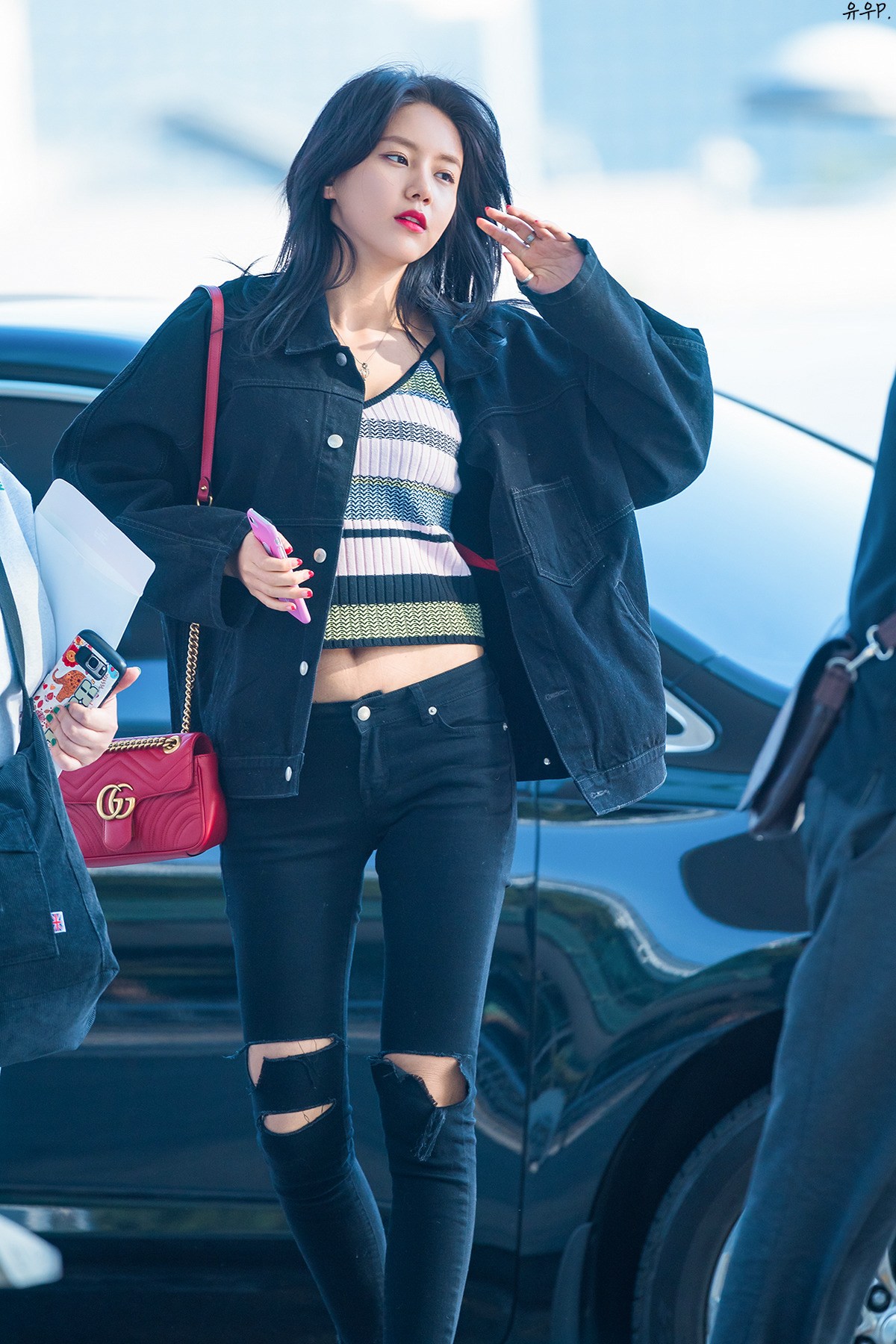 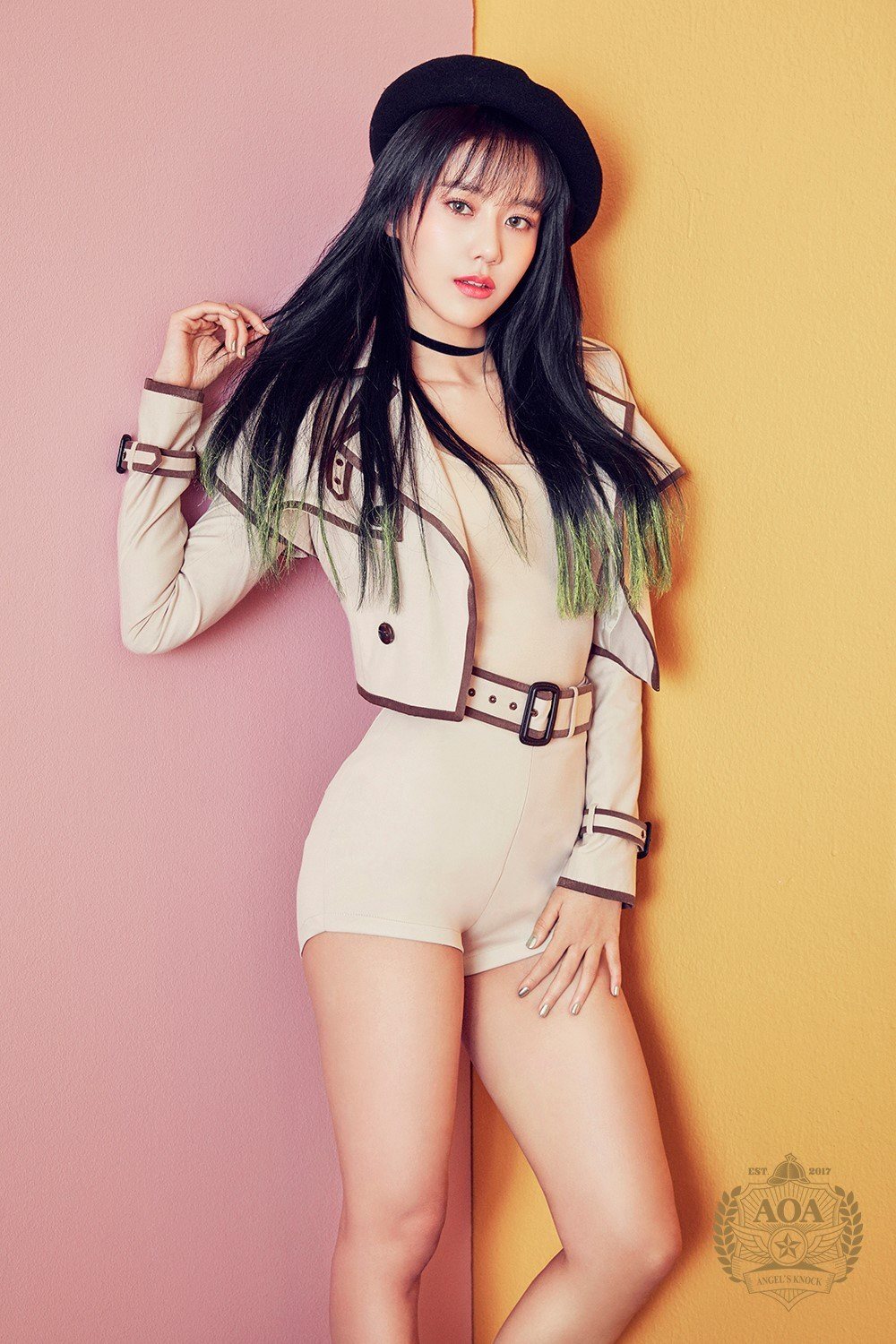