Popular girl group AOA recently announced that they would be making a comeback later this month with a new lifeguard concept.

And while the FNC Entertainment group has already built a reputation for being one of the sexiest girl groups in the industry, new teasers for their upcoming release “Good Luck” have fans speculating that their latest concept could be the hottest of all time. 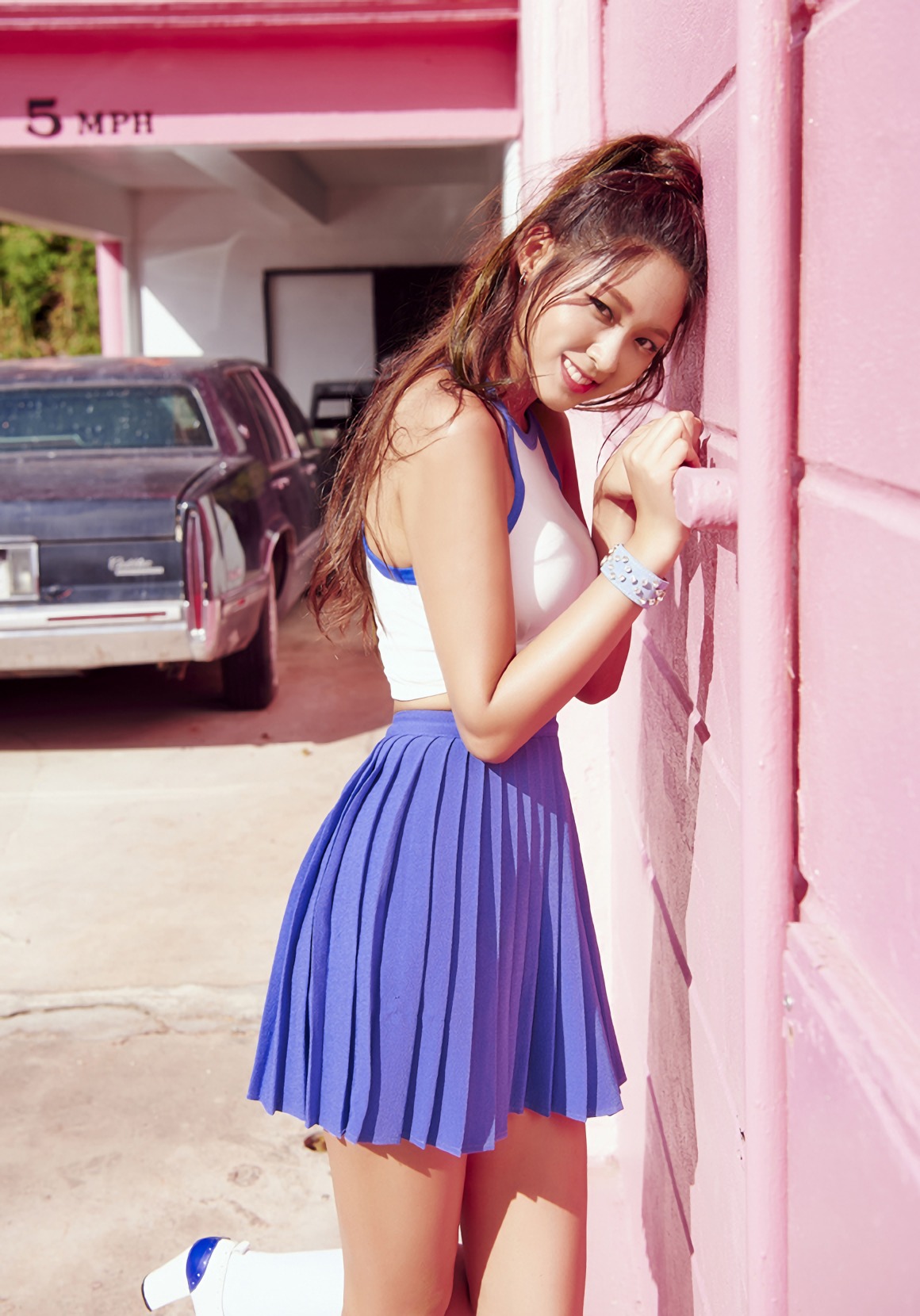 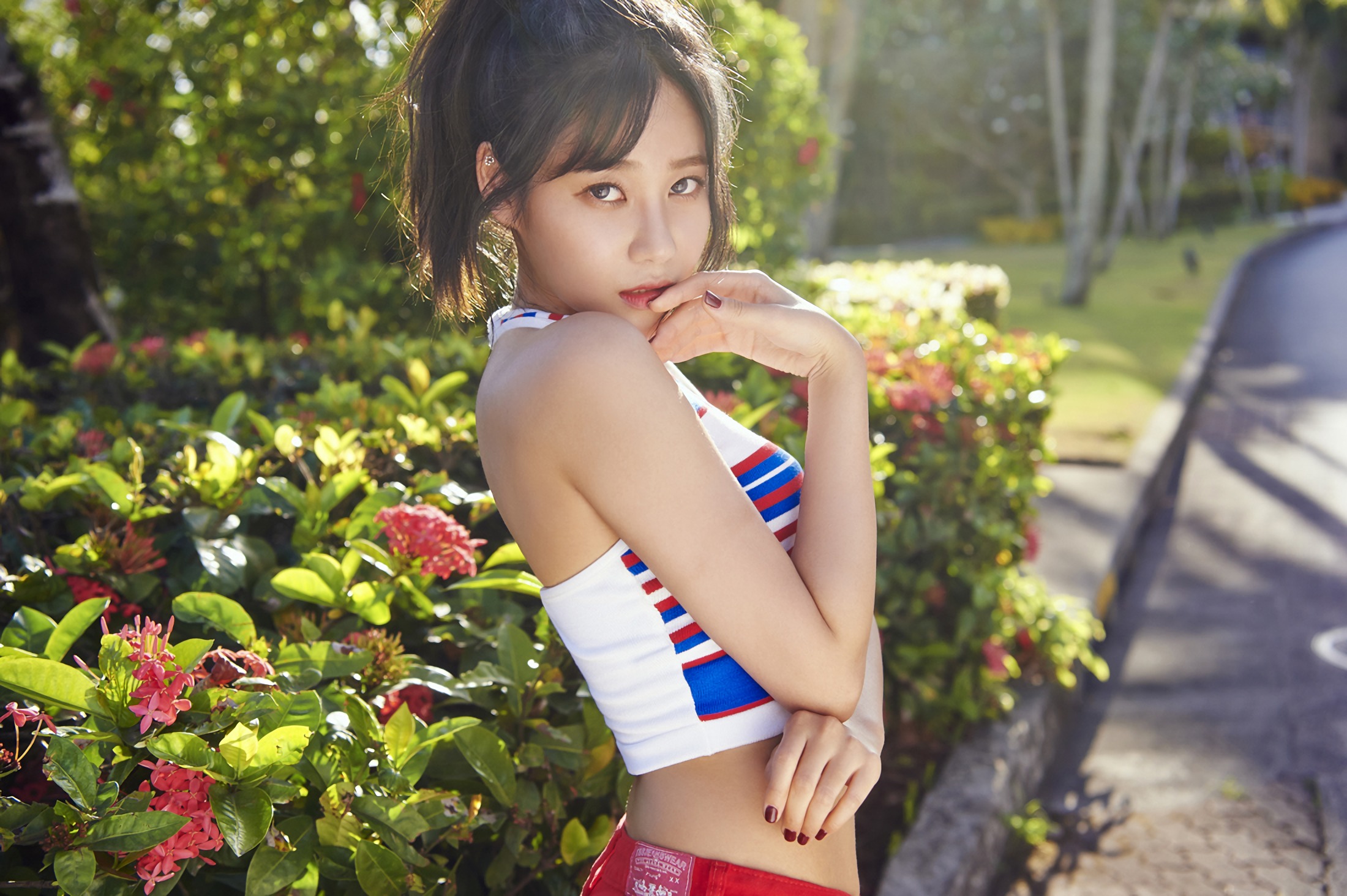 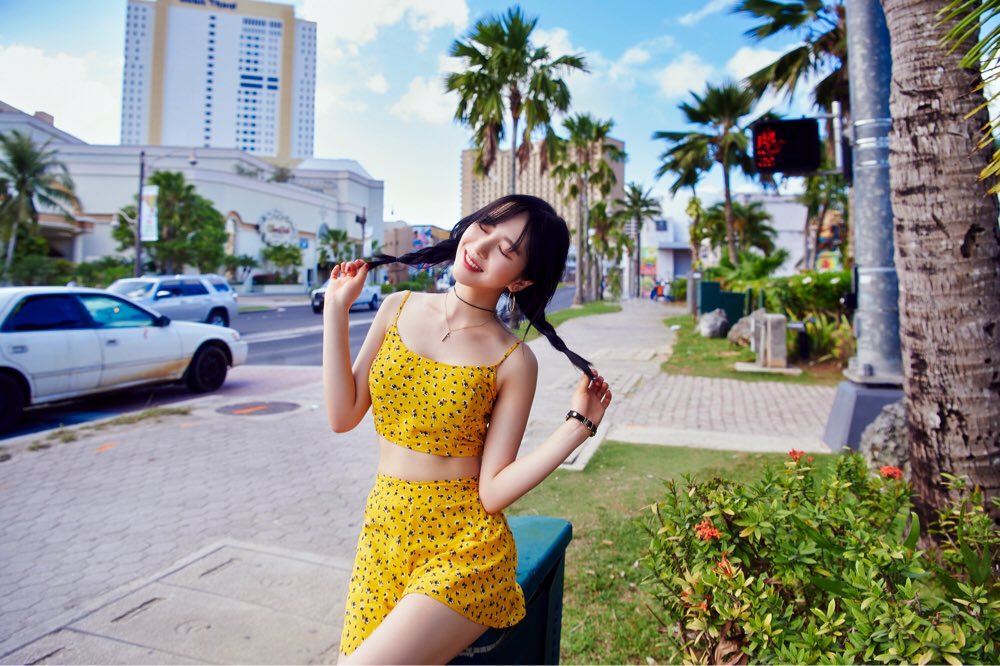 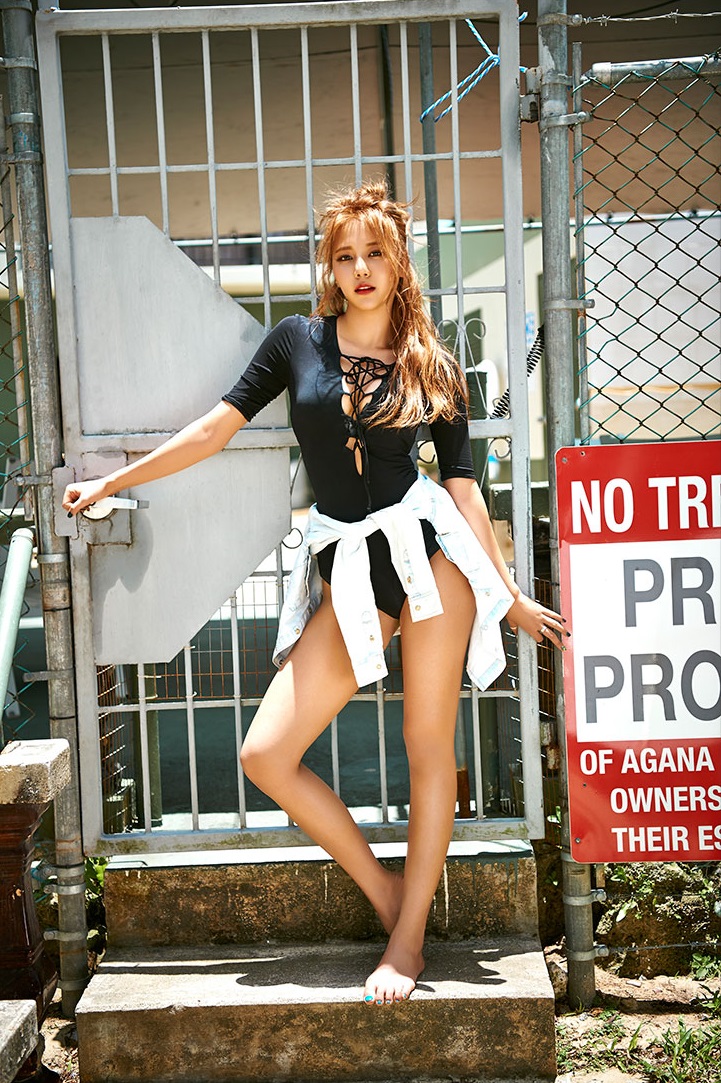 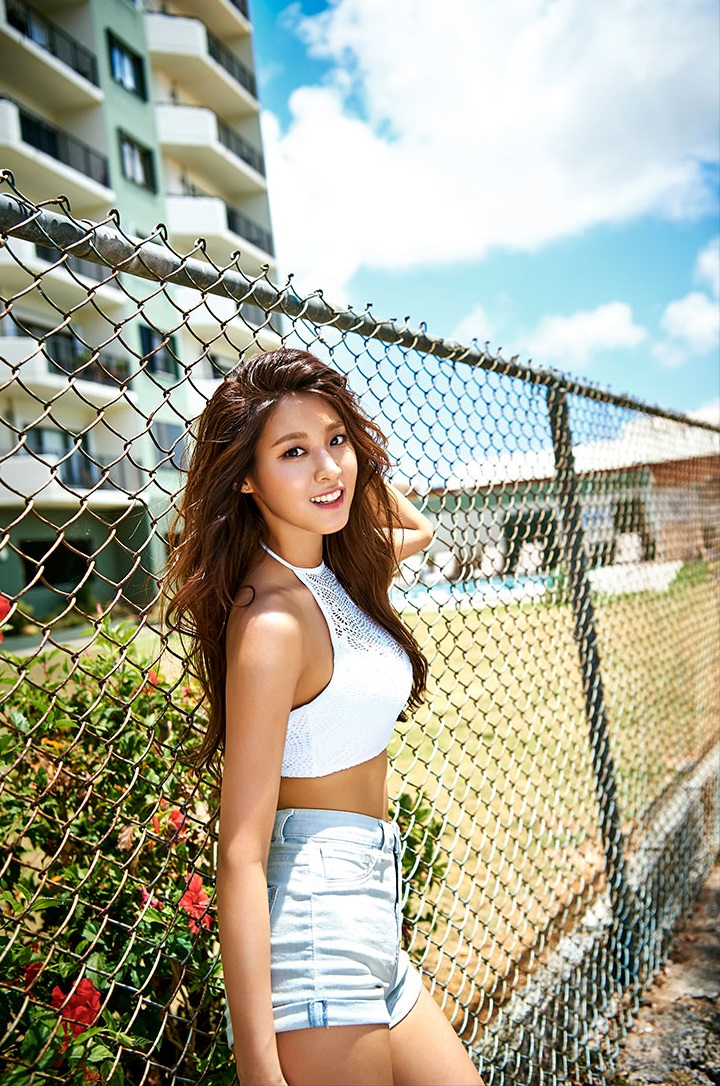 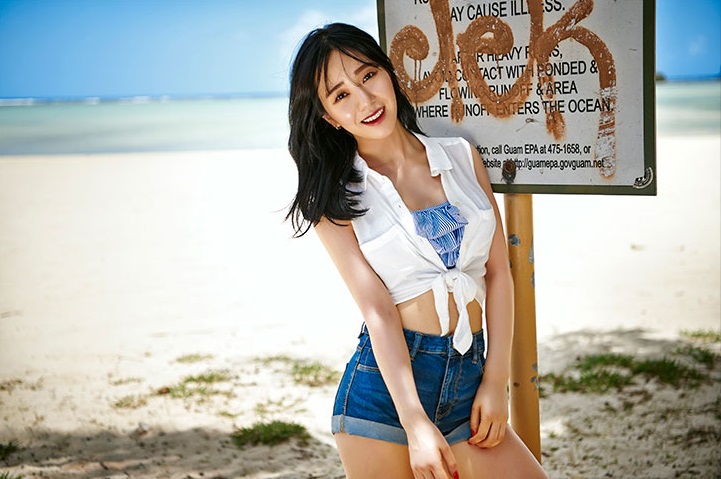 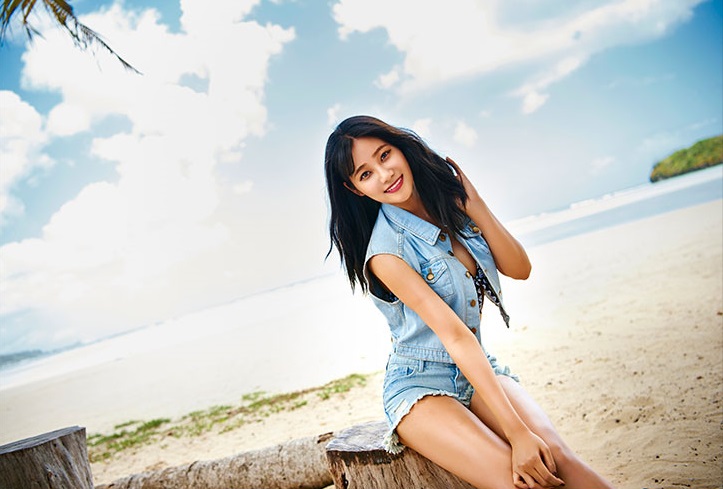 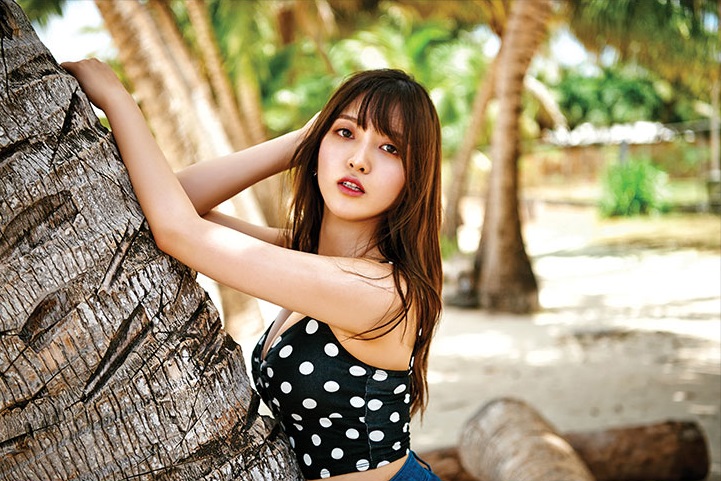 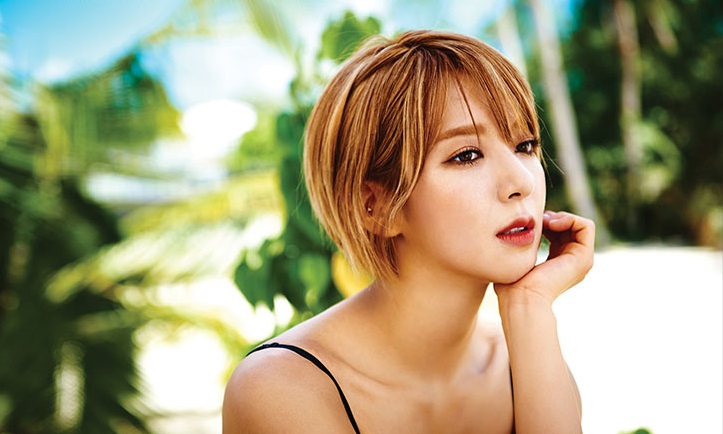 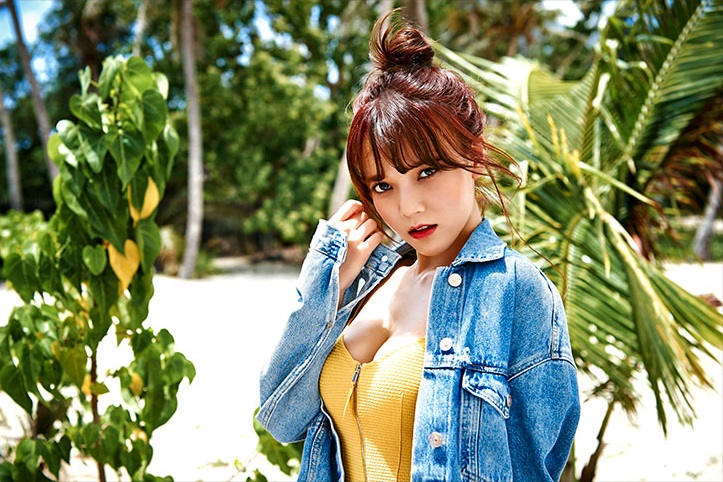