Chorong and Naeun appeared on JTBC’s Abnormal Summit to discuss how the sasaeng fans behave compared to their normal fans. 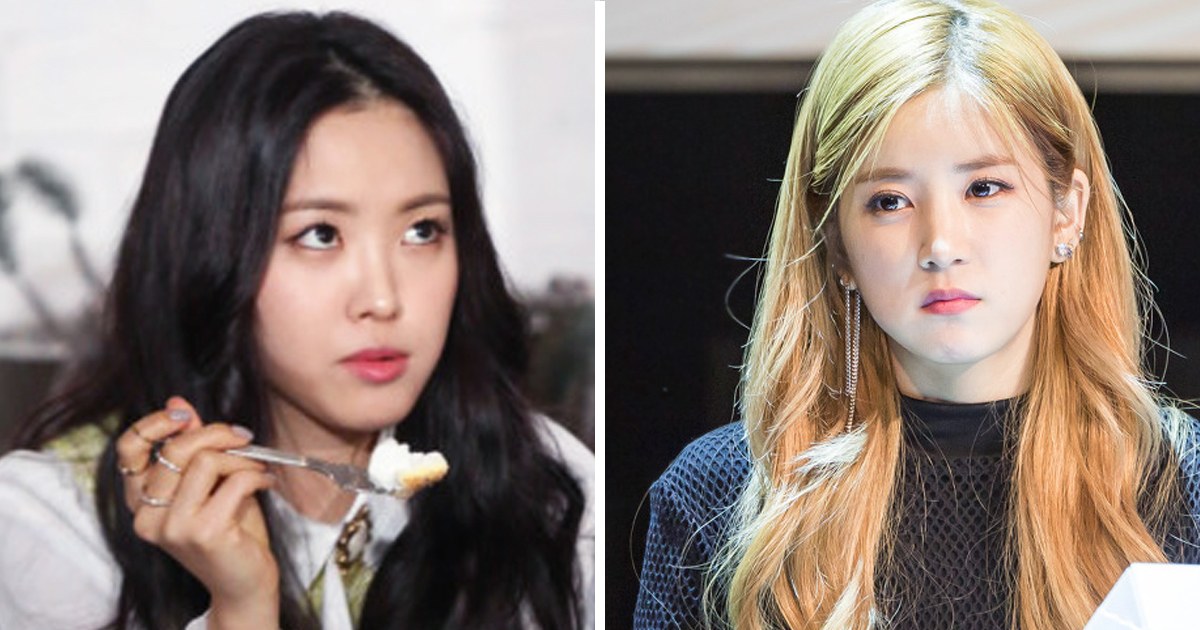 “The fandom culture has definitely grown, but because of the [sasaeng fans’] excessive and dangerous actions, other fans are also seen in a bad light. So the general fans hide their fandom culture from others.” – Naeun

They recalled the times sasaeng fans would forcefully board their plane and harass them. 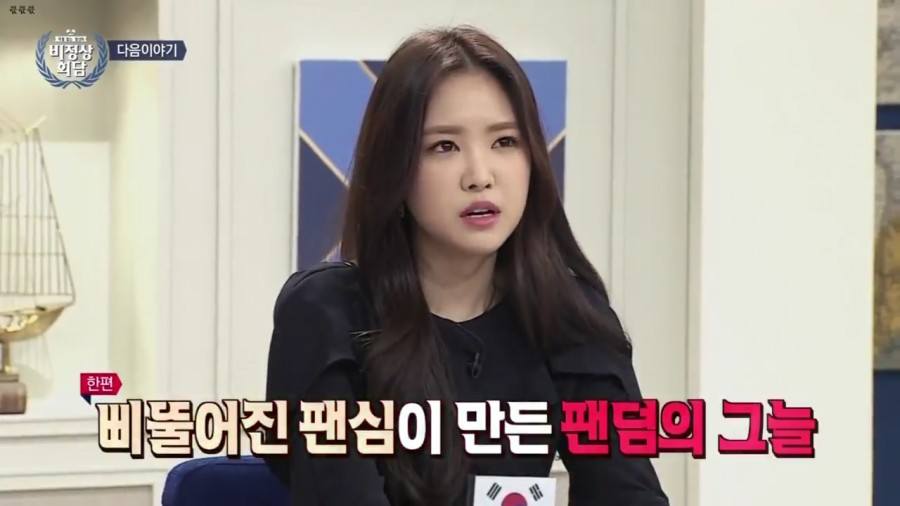 “There were times when the fans would recognize us and take photos of us sleeping.” – Naeun

“We couldn’t even go to the bathroom. We just covered ourselves with blankets and slept.” – Chorong

Sasaeng fans would even invade the girls’ privacy at their hotel rooms.

“They would somehow find out our room numbers and call us late at night or knock on our doors. Once I looked through to peek hole to see who it was, and a man was knocking on my door with a tablet in hand. I couldn’t go out, because I was in my pajamas and I couldn’t make a sound since it would confirm that I was in the room.” – Chorong

The girls weren’t even safe opening gifts from their fans.

“Sometimes we would open gift boxes from fans and it would contain a recording device or a hidden camera.” –  Naeun

But thankfully, there are completely different fans who donate in the name of their group.

“A group of my fans donated to create wells in other countries, they donated blood and gave the rewards to the children’s foundation, and once my fans and I knitted 201 beanies for babies in honor of my birthday.” – Naeun

Chorong revealed that she was motivated to give more thanks to her generous fans. 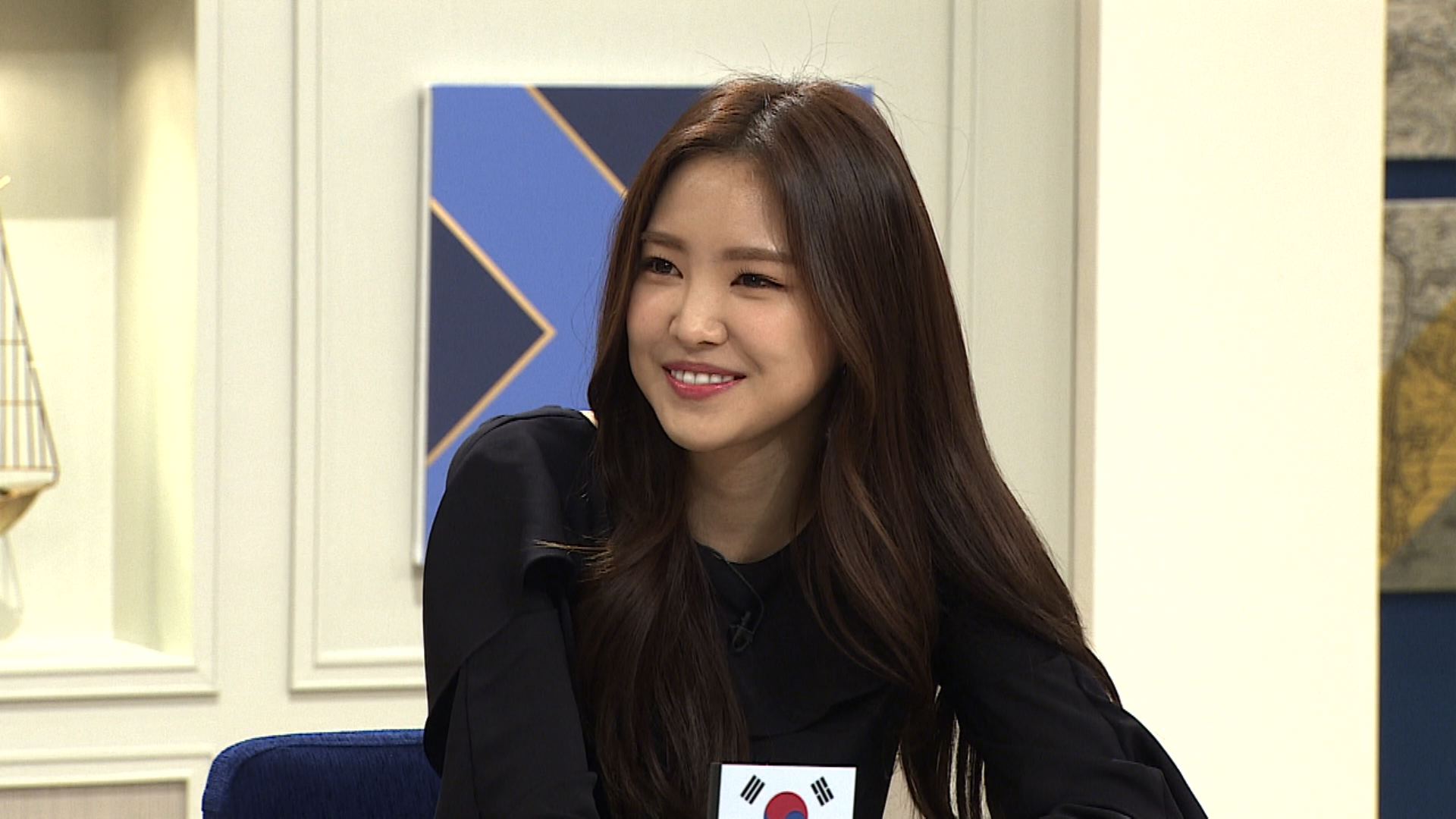 “I feel bad for always taking more, when I should be giving more. So I went to volunteer with my fans on my birthday.” – Chorong

Let’s hope the sasaeng fans take note from the other fans and change their ways. 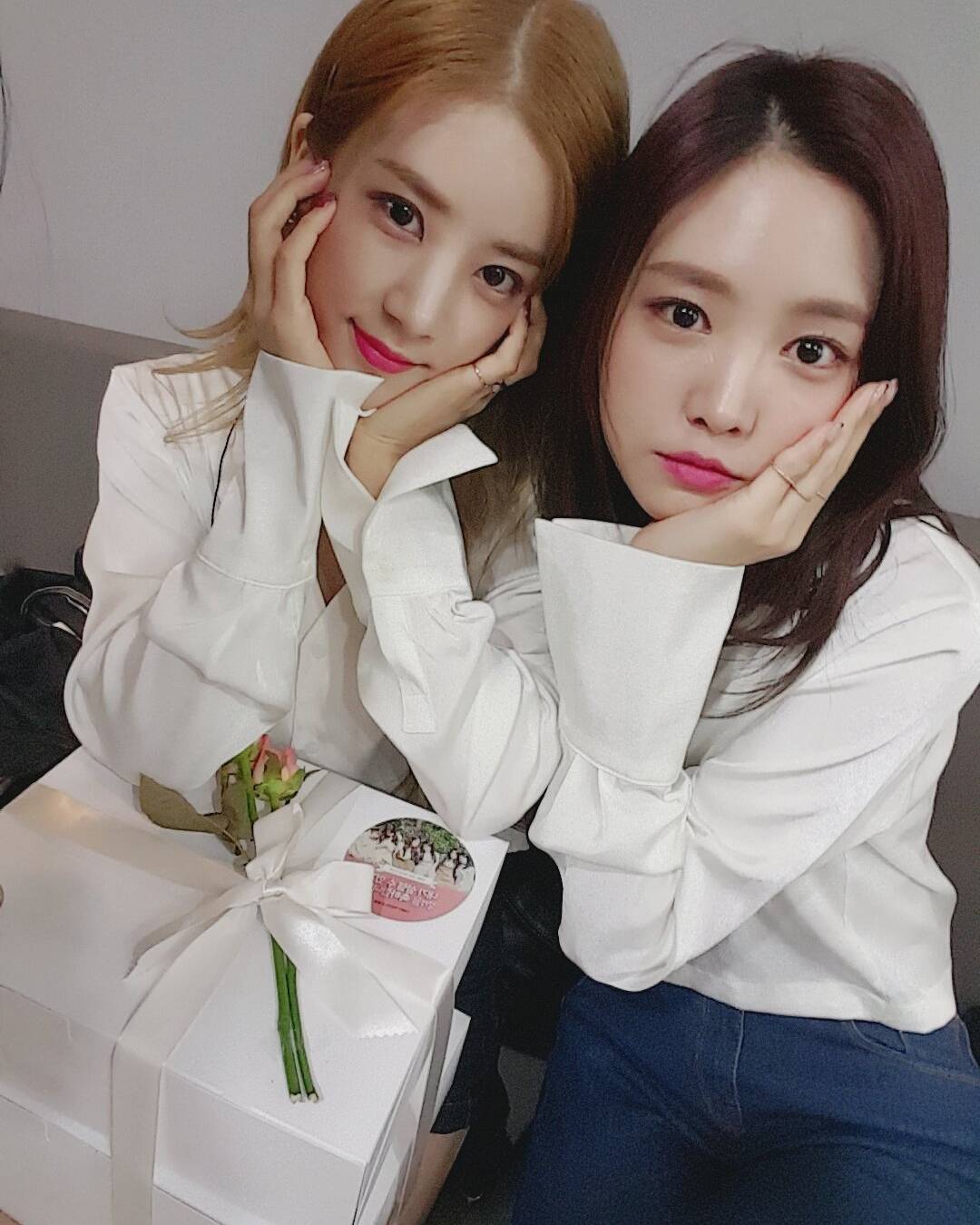