ARMYs are speculating that BTS may be releasing the music video for “Mic Drop” soon. 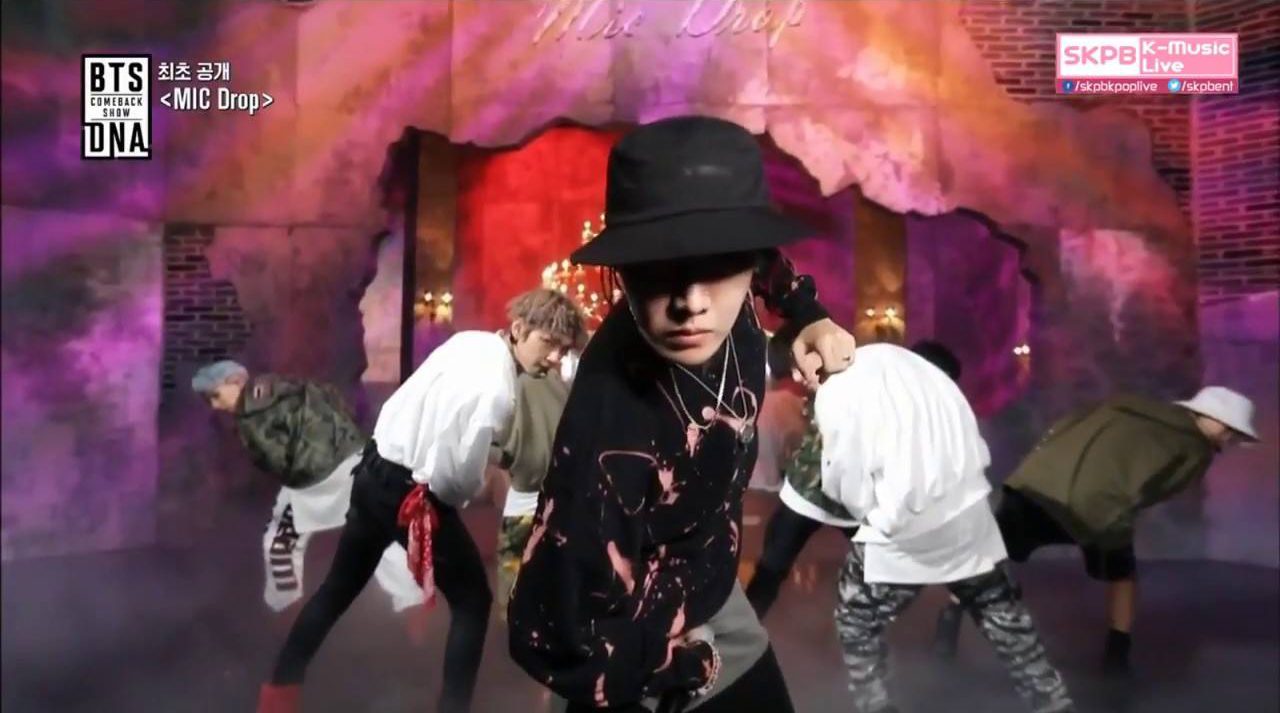 …while one fan was lucky enough to spot Rap Monster and Jin eating with “Mic Drop” outfits and hairstyles.

Earlier this week, Rap Monster also tweeted two selfies of himself with the hashtag #BTSLoveMyself.

…but fans believe they may be hinting about a new BTS era bound to come soon.

RM teased Love Yourself and now he used #LoveMyself
Oh you know it’s a clue! 🔍👀

He said “Love Myself, Love Yourself” when they accepted the BBMA. And Jungkook looked shook as hell, so probably.

We hope they’re right and we get more BTS goodness sooner than we think!