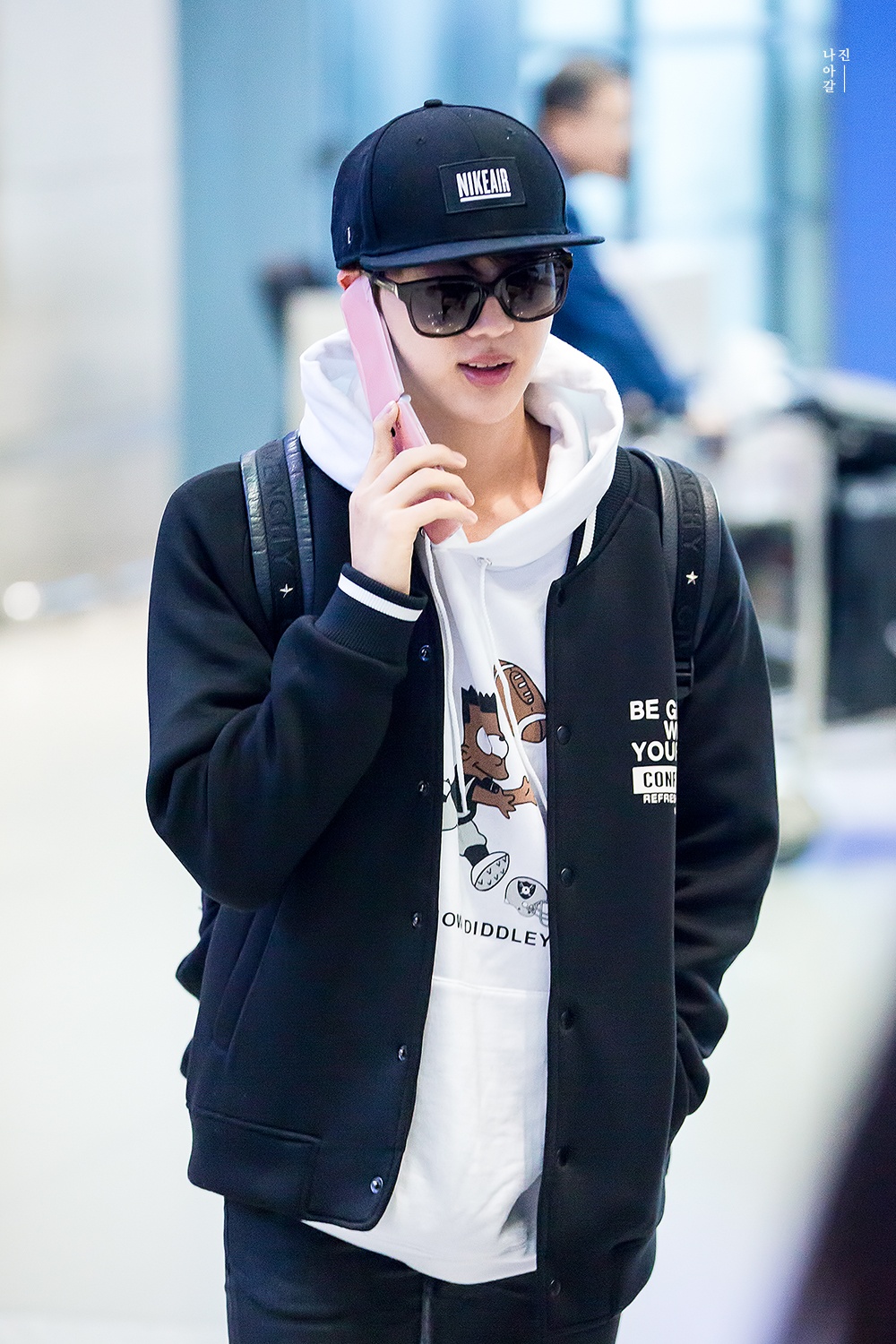 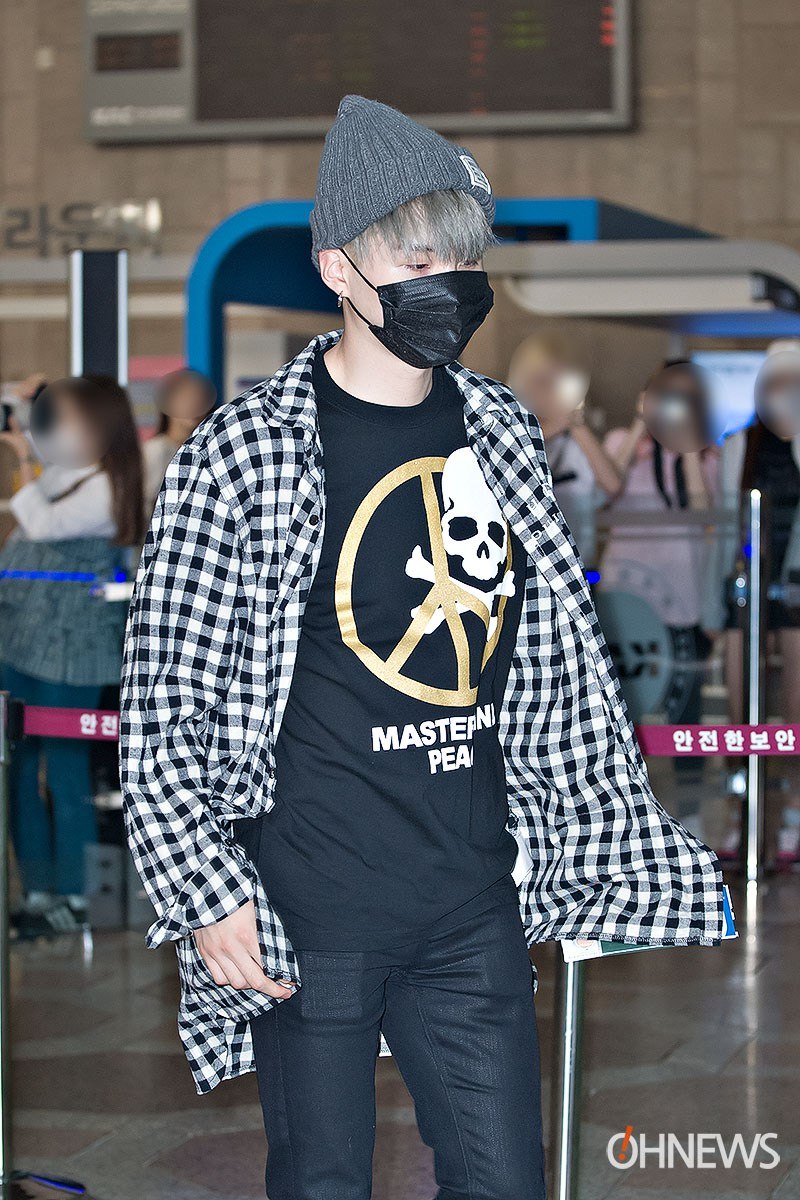 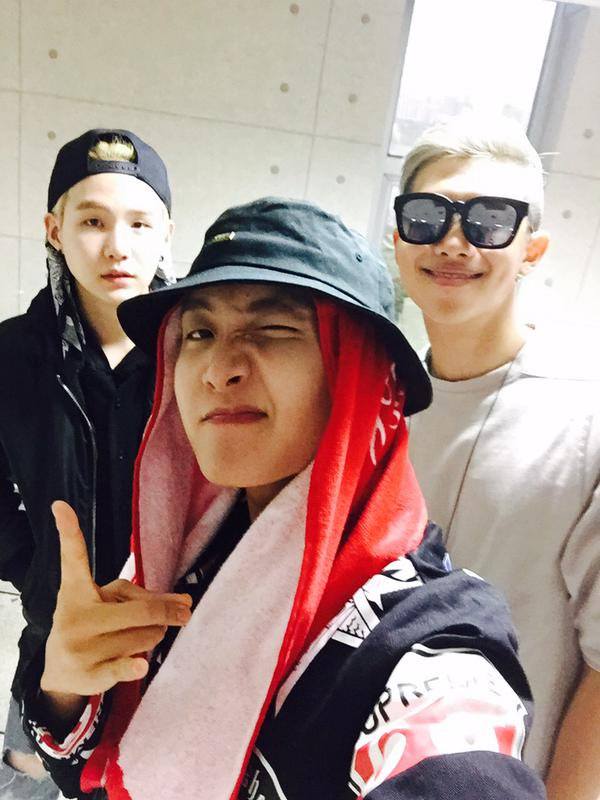 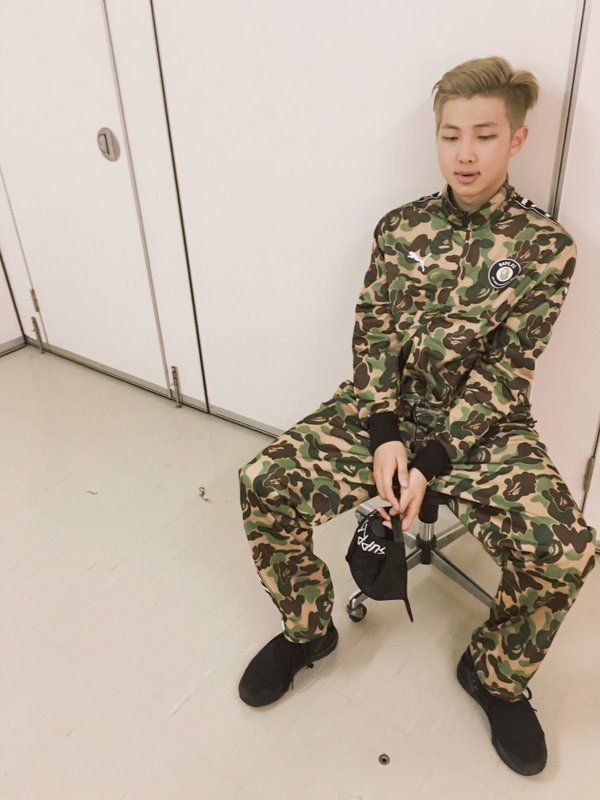 Rap Monster has worn his Yohji Yamamoto for Adidas Y-3 QASA High in Black shoes ($390 USD) in a number of his famous #KimDaily inspiration posts. 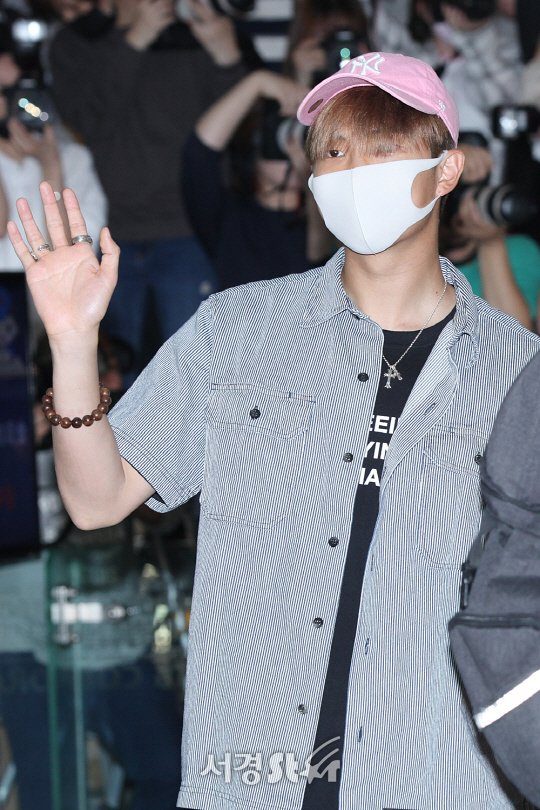 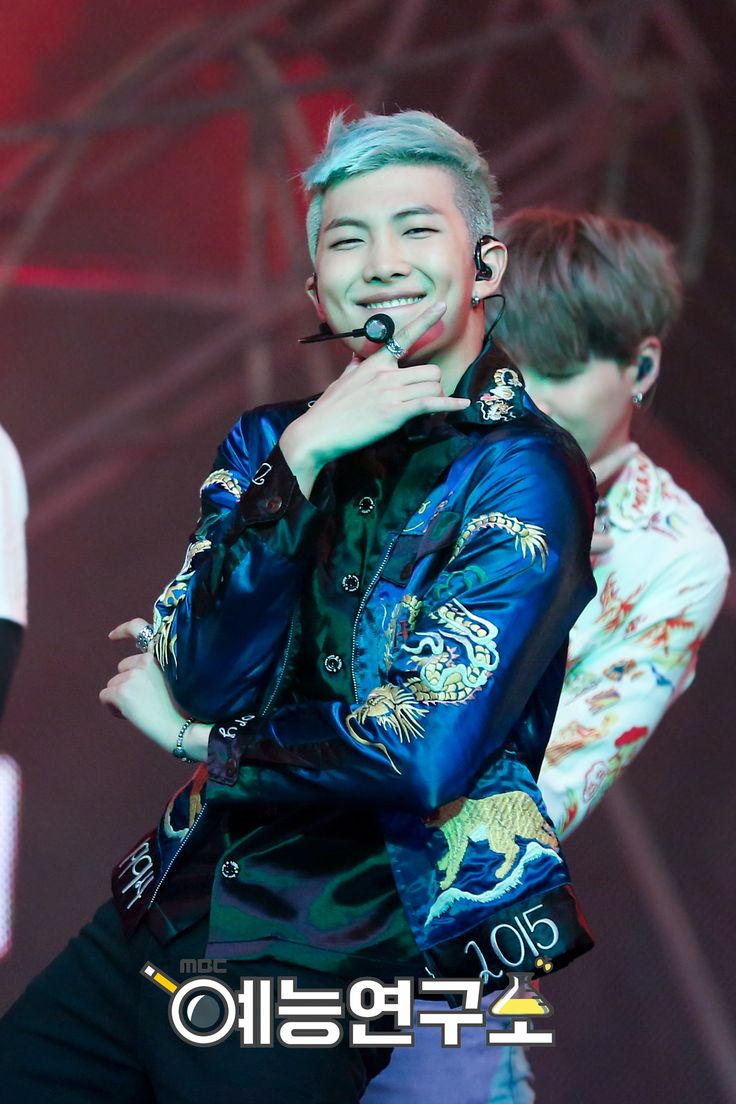 The fashion superstar has also pegged NEIGHBOORHOOD as one of his go-to favorites, like this NEIGHBOORHOOD Souvenir/E Jacket in Navy Blue ($800 USD). 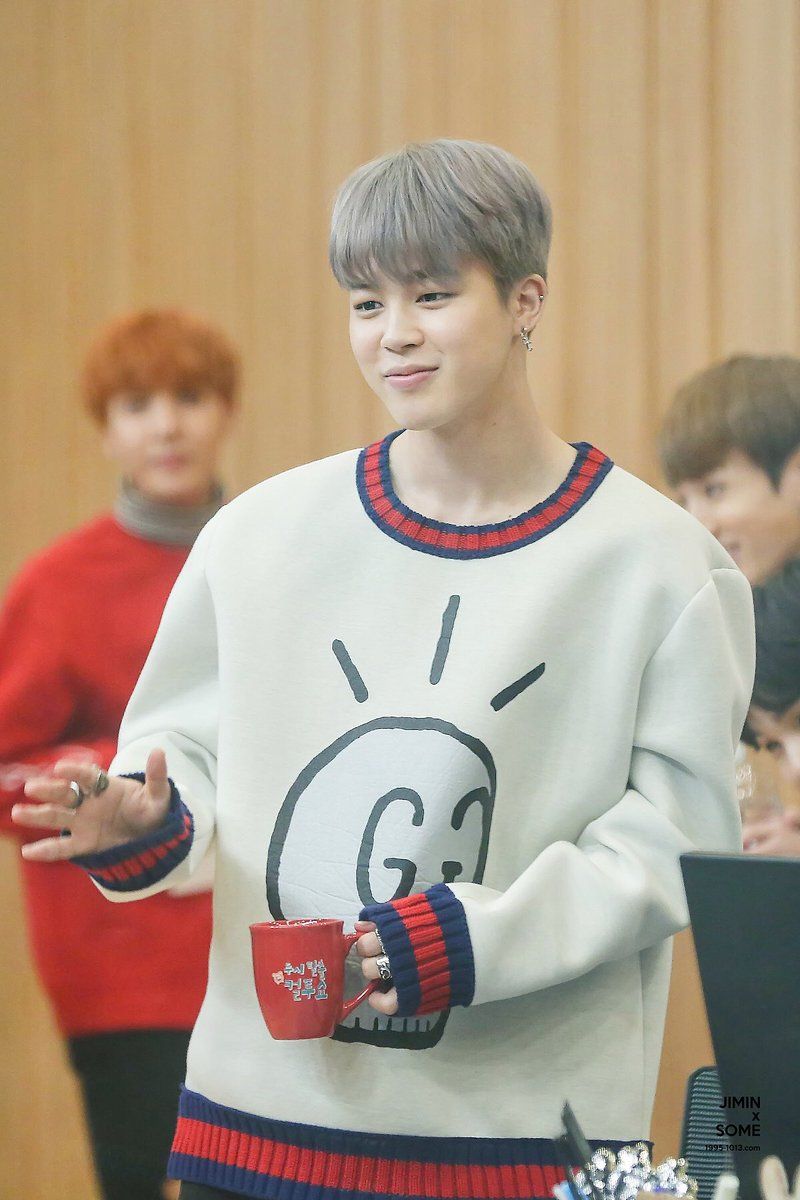 Jimin named GUCCI as his favorite brand as well and has been seen wearing this GUCCI GucciGhost Women’s Shirt in White ($1100 USD) gifted to him by V on his birthday. 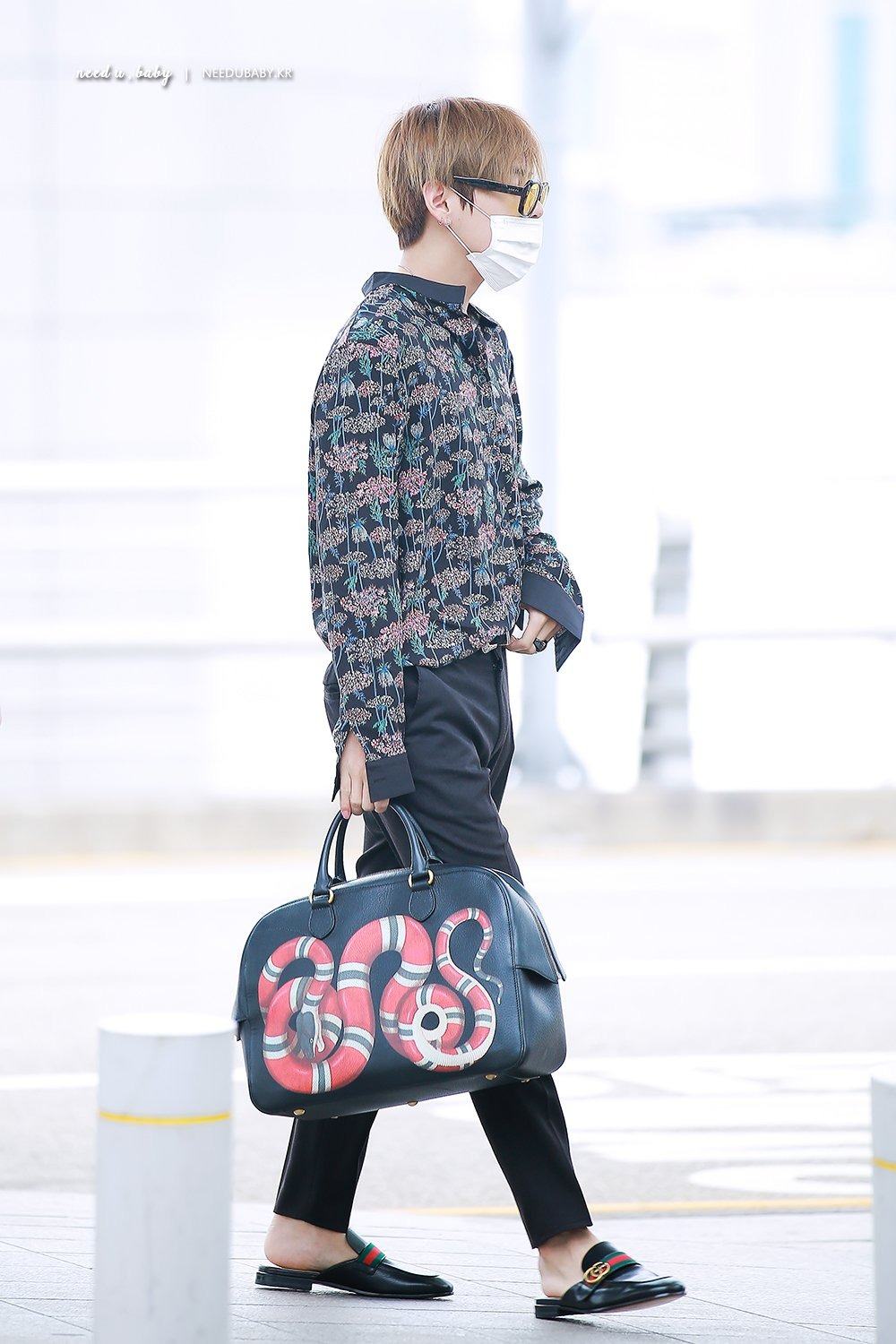 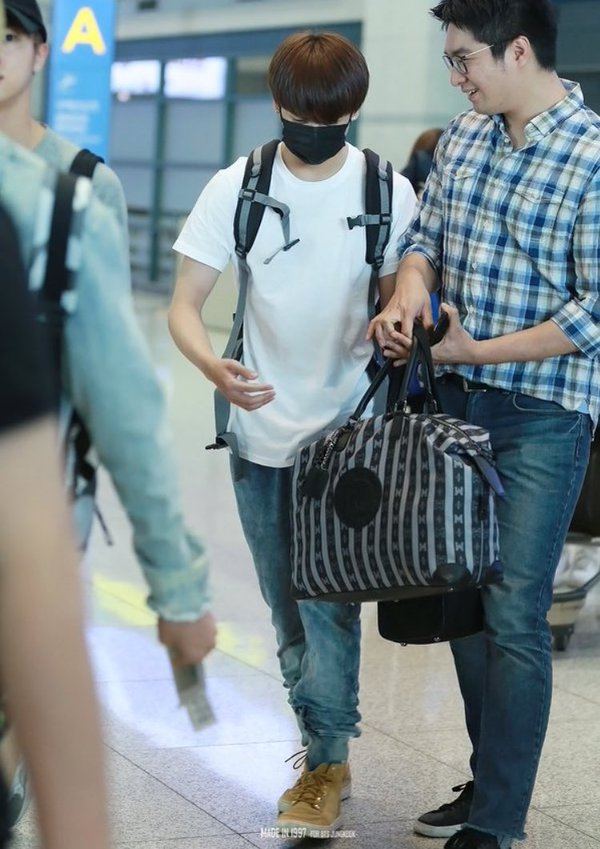 Jungkook dubbed TOPMAN and H&M his favorite brands. He’s been seen on several occasions wearing this pair of H&M joggers (including in the “Baepsae” dance practice video) for only $50 USD.