BTS’s Jin revealed a hidden feet talent that no one has ever mastered before. 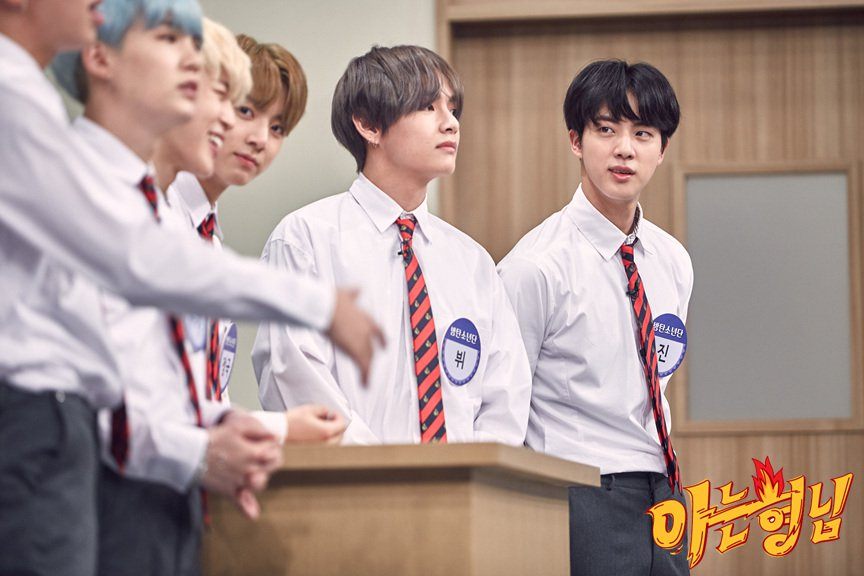 On JTBC’s Knowing Brothers, Jin amazed the world by ripping bags of candy in record time with just his feet!

He went up against the rest of the Knowing Brothers cast to see who can rip candies with their feet the fastest.

And one by one…

Jin and his magical feet slew their opponents.

Lee Soo Geun noticed that Jin had hard callouses on his feet, joking that Jin probably practices his special talent at home.

Jimin came to his defense, saying that the callouses were from practicing dance.

The cast didn’t believe a word of it, but they couldn’t deny that Jin and his special feet are definitely talented!

Check out the full video below!