Not only content being a global K-Pop star, BIGBANG’s Seungri also owns and runs several businesses! 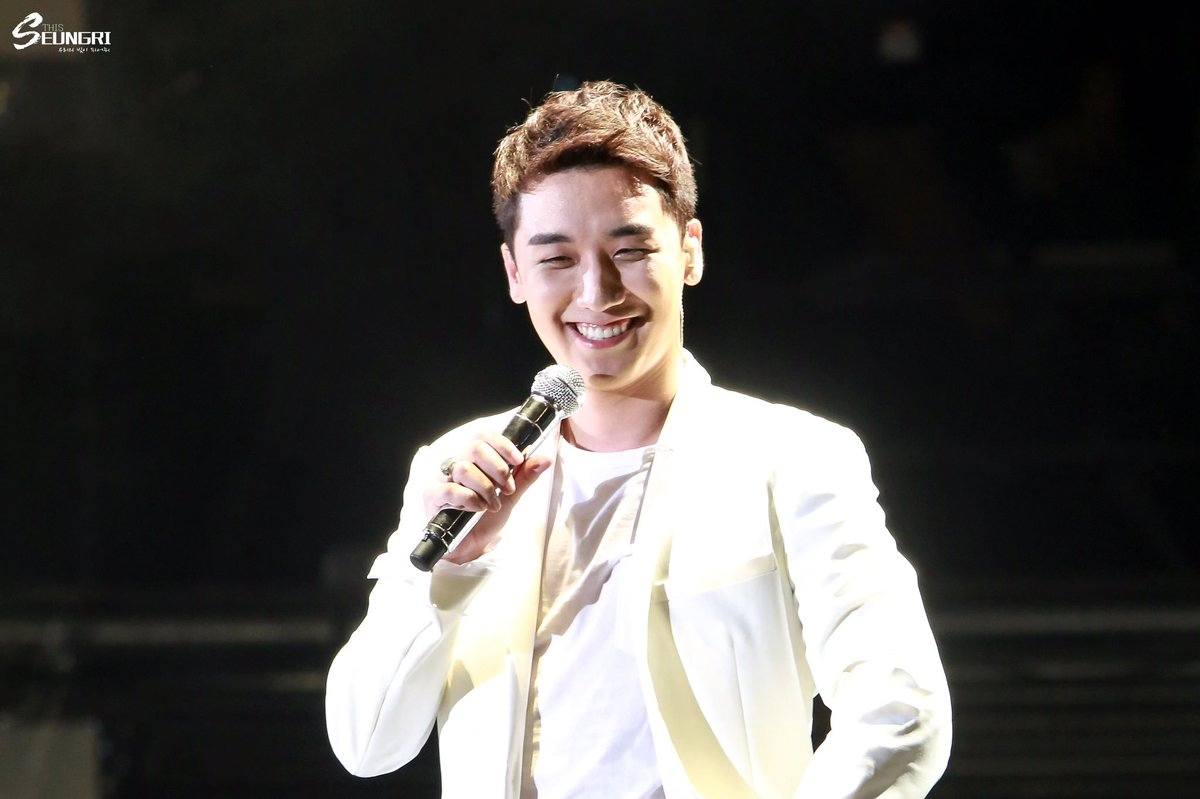 Even though he’s only 27-years-old, Seungri already has an extremely diverse income stream! 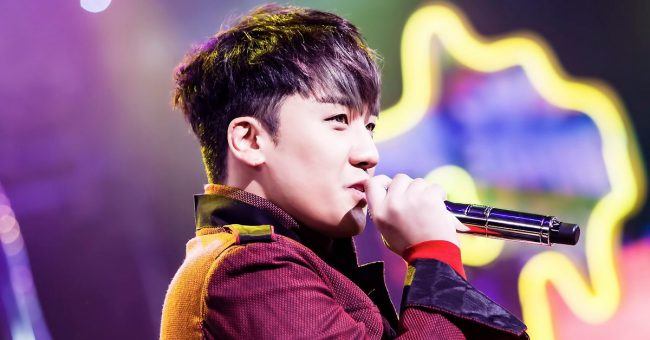 Under the banner of Yuri Holdings, which Seungri owns, he has many different companies in a wide range of fields. 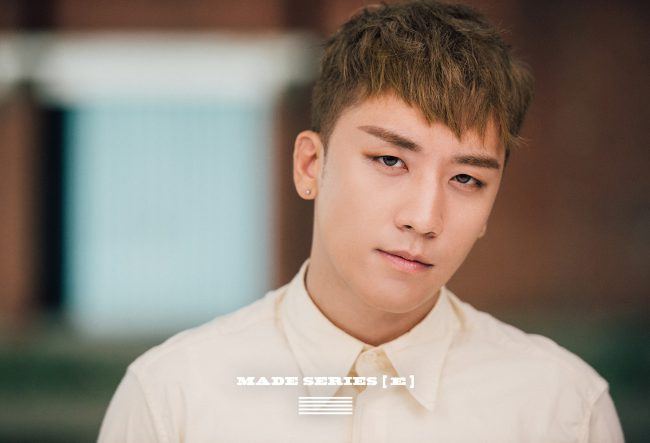 First Seungri owns a chain of lounge bars called Monkey Museum which currently has a branch in Cheongnam, Seoul, and in China! 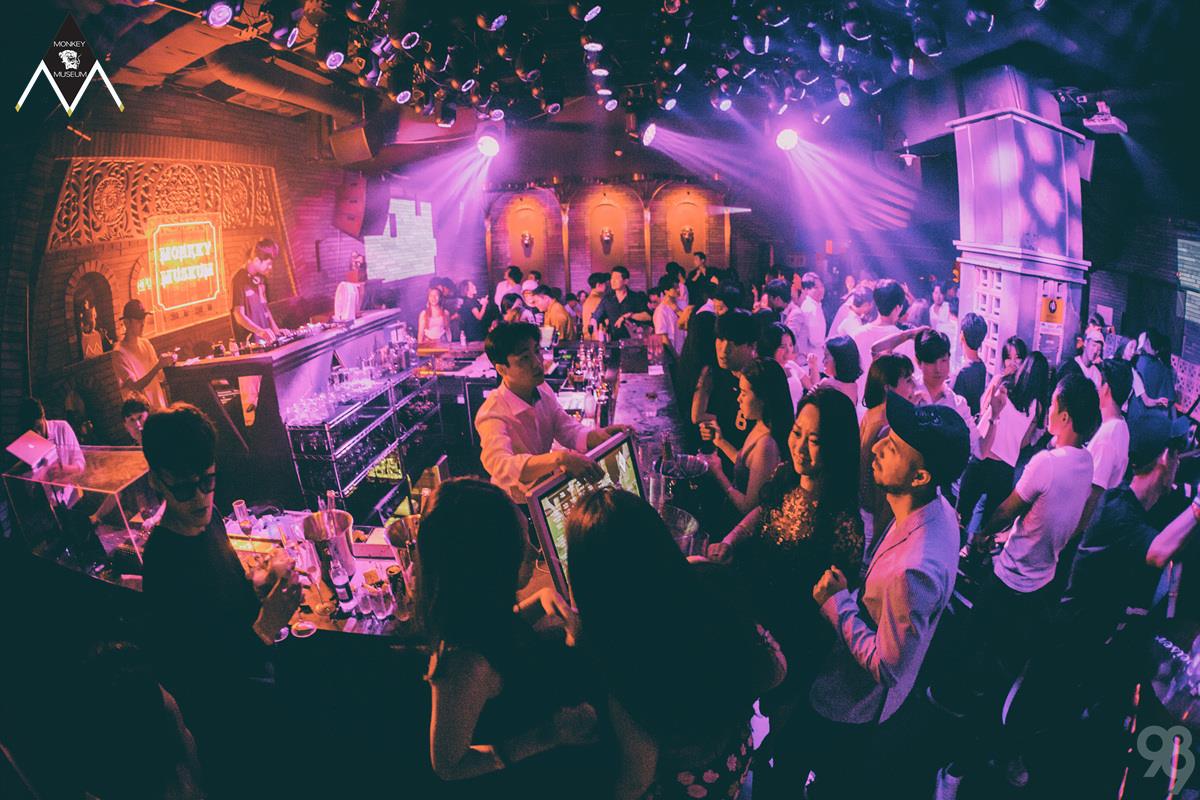 Next is Seungri’s authentic Japanese Ramen restaurant, Aori Ramen, also found in Cheongnam, as well as a new second location in Roppongi, Tokyo! 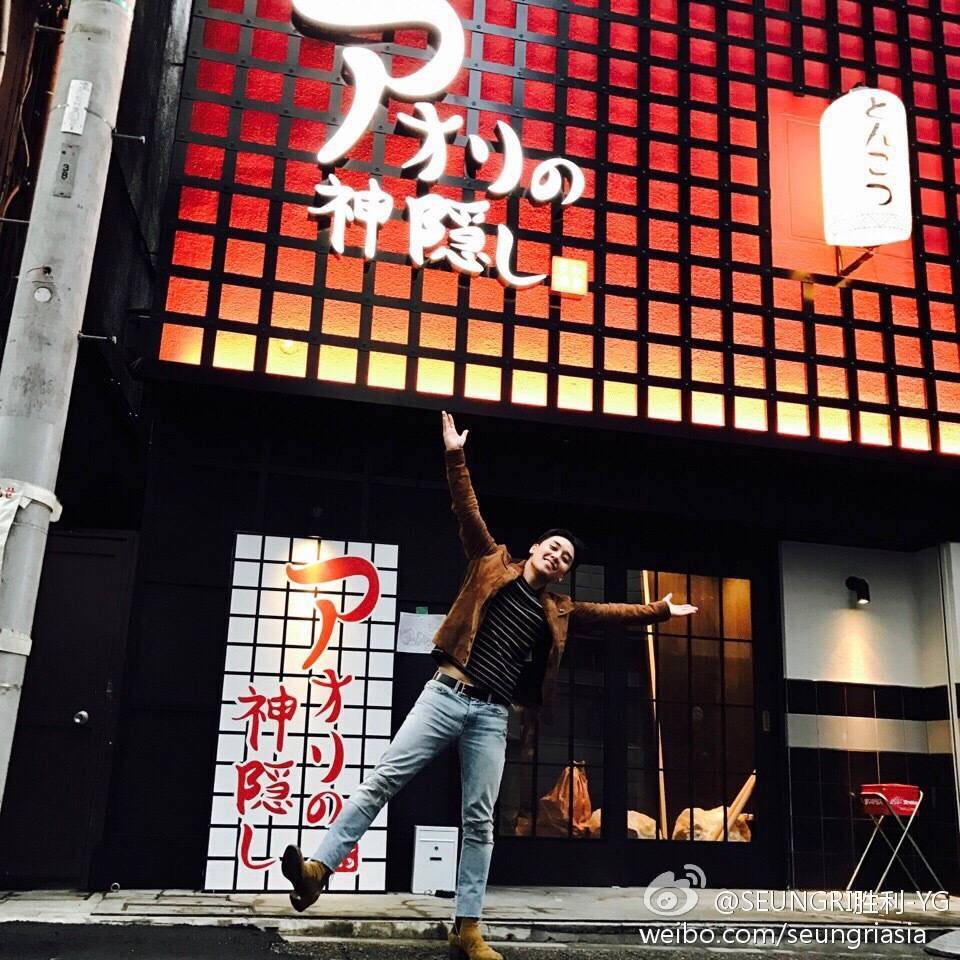 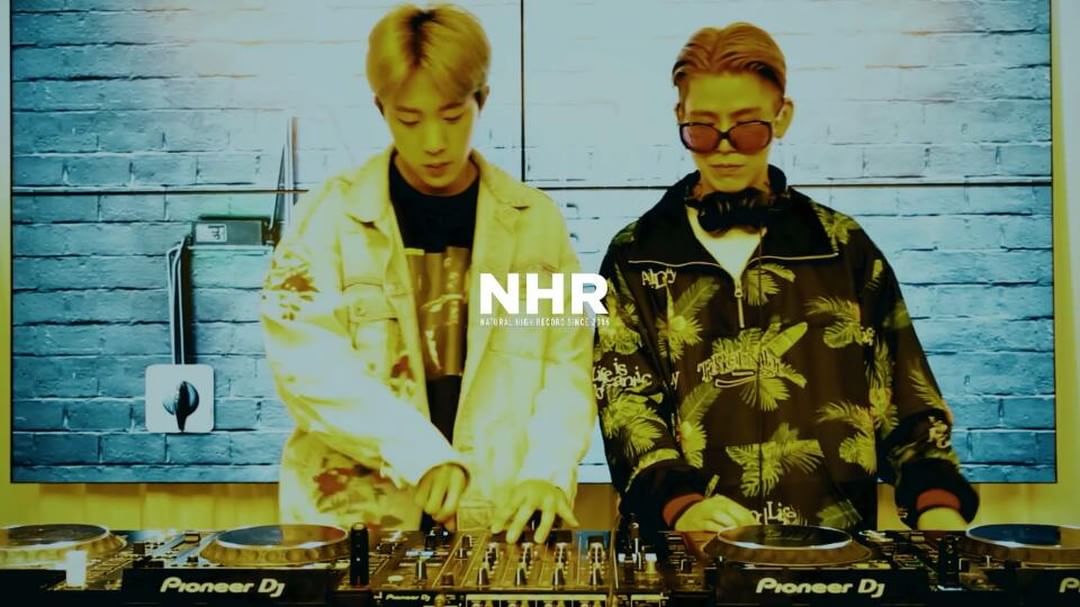 Not only all of these but Seungri’s mother runs AND.Here, a pair of cafes in Seoul and Busan! 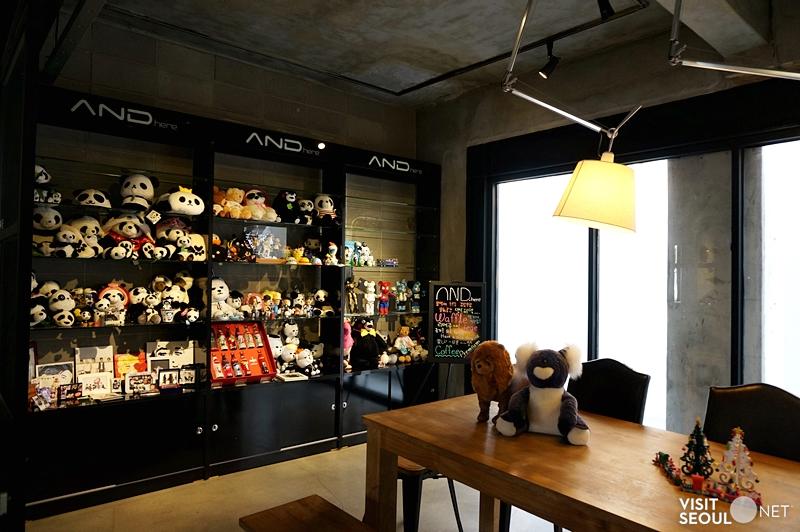 It’s hard to believe just how many businesses Seungri is a part of, and shows that he’s not only one of the best performers in the world, but one of the best businessmen too! 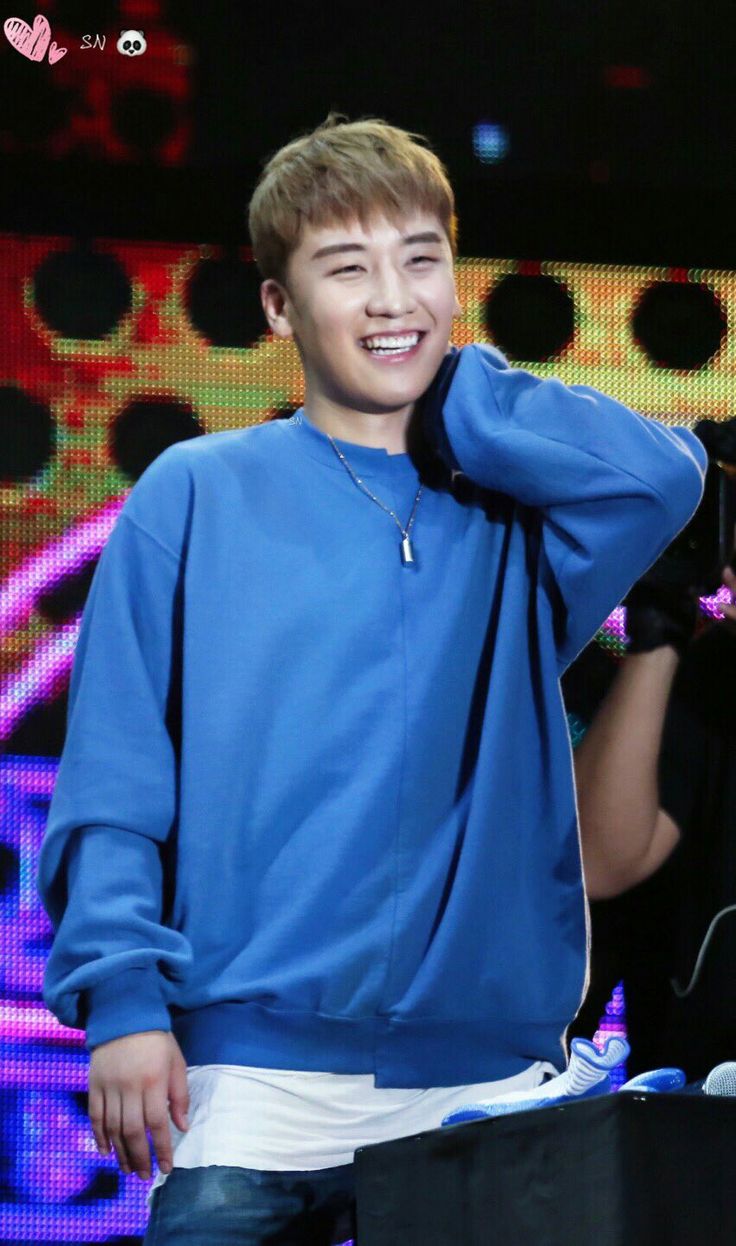 TWICE Nayeon’s Interactions With Her Hoobaes Showcase Her True Personality