MAMAMOO’s Moonbyul was caught on camera acting like a parent or guardian to Solar.

Check out the series gifs below and what the original poster described each video as!

Aren’t these two just the most adorable couple? 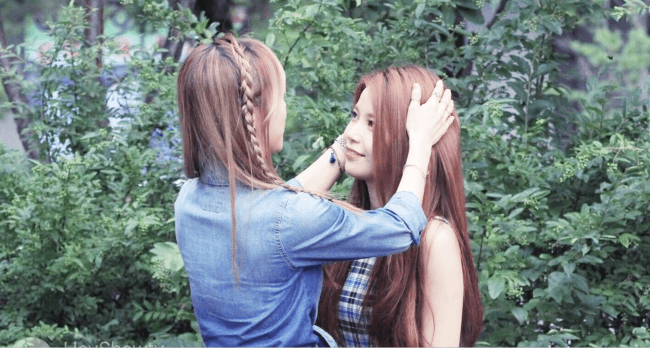 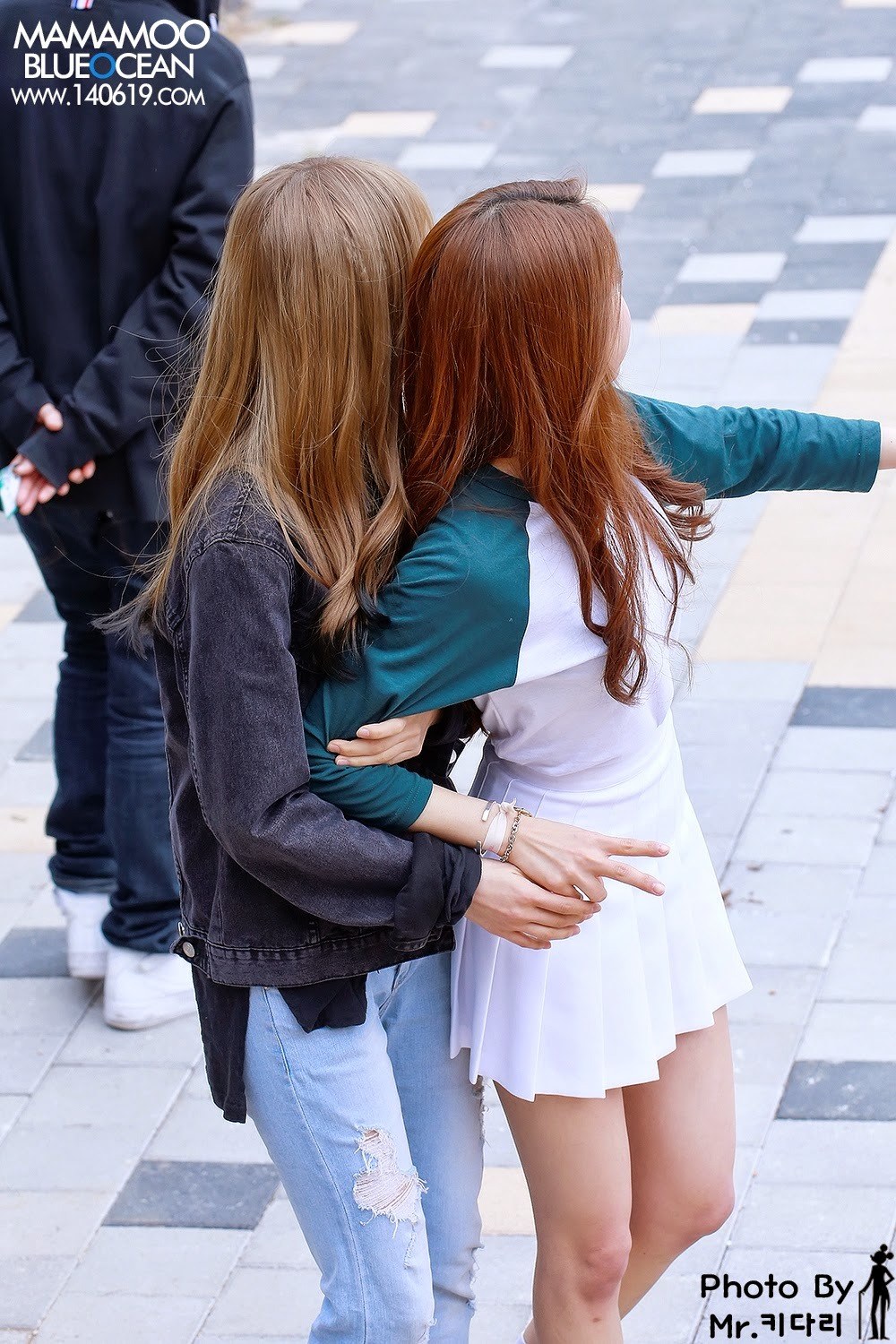 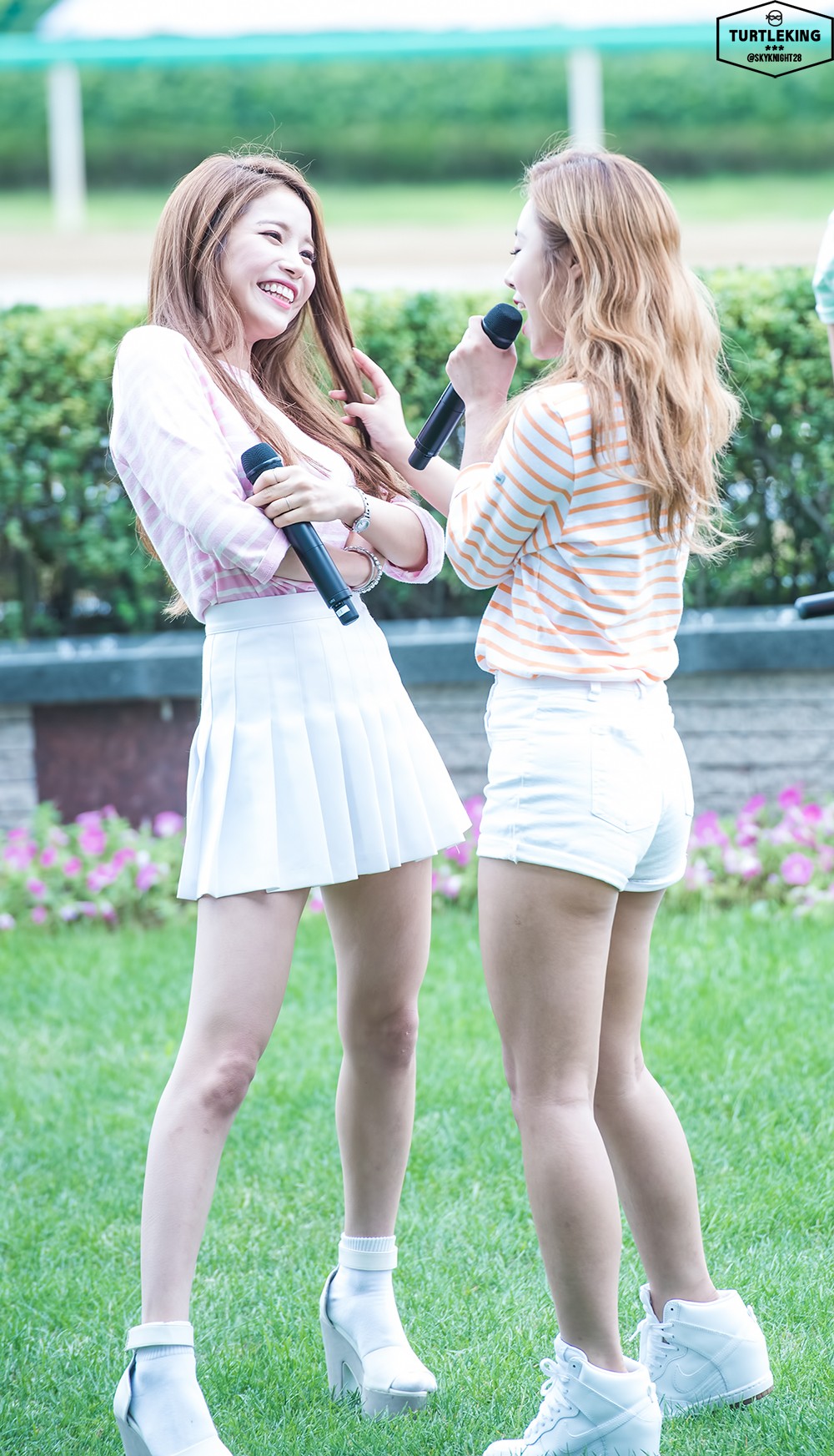