BIGBANG GD seems to have fans anywhere and everywhere.

Footage from the 2013 Young Choice Awards is receiving attention once again. GD was awarded the “Most Welcome International Artist” at the show. This was not the reason why the video was such a hot topic, however. 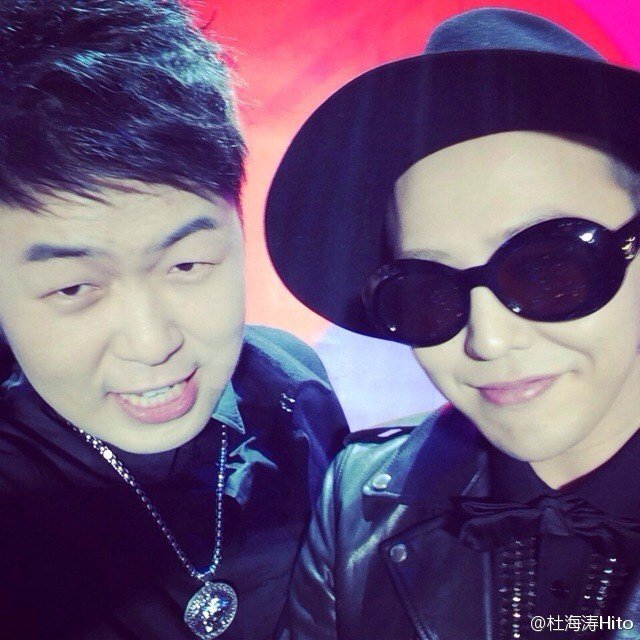 Du Haitao, MC of popular Chinese variety show Happy Camp, was the awarder for GD. Du Haitao is a well-known avid fan of the BIGBANG member. He got down on his knees during the broadcast of the awards ceremony to hand over the award to GD. GD was flustered by the action and awkwardly received the award.

It was later revealed that Du Haitao was given a penalty by the broadcasting station for his actions. He was also criticized by many people as kneeling is a sign of respect normally used in front of one’s parents.

Watch the video below. Did he go too far?