Comedian Ryu Geun Ji posted pictures of himself on Instagram, showing off his totally ripped body. 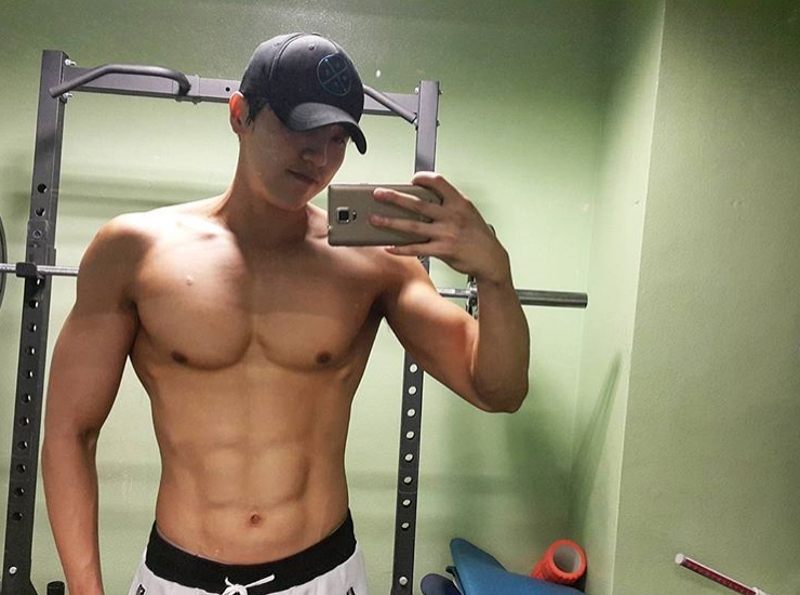 In the before and after pictures of him, you can clearly see what an incredible transformation he made. 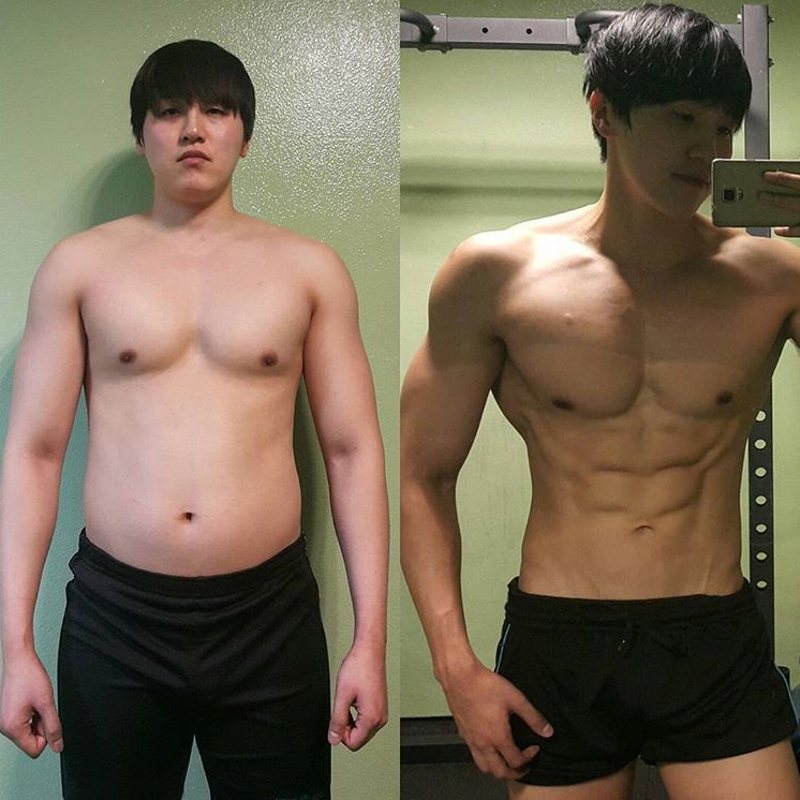 He shared his secret with his fans, stating that he stopped going out to eat or drink with his friends.

“When I was heavier, I had eaten hamburgers, pizza, black bean noodles or ham stews as my main meals. However, in order to make the body that I have now, I had been living on sweet potato, chicken breasts, and tomatoes.” 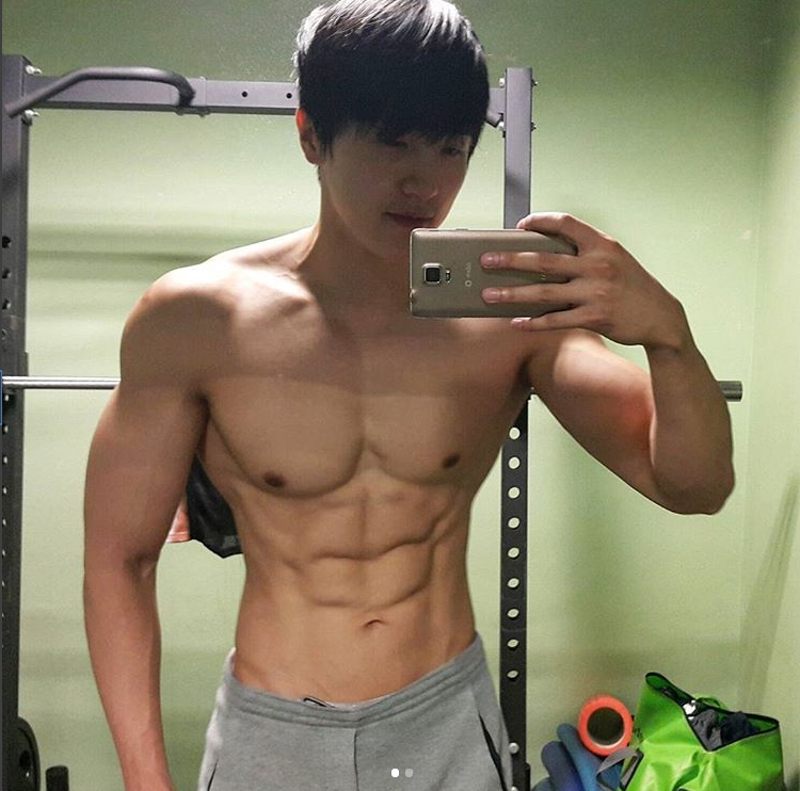 By making fitness and health his first priority, he revealed that it was easier to follow the harsh diet and strict exercise regimen.

“Diet is the best plastic surgery that there is.” 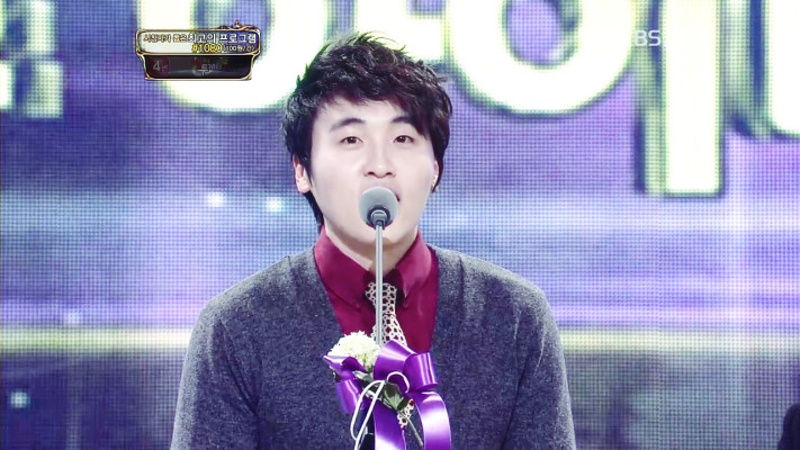 Geun Ji even became so fit that he participated in the SSA Korean Body Building competition in September and won second place in the amateur category. 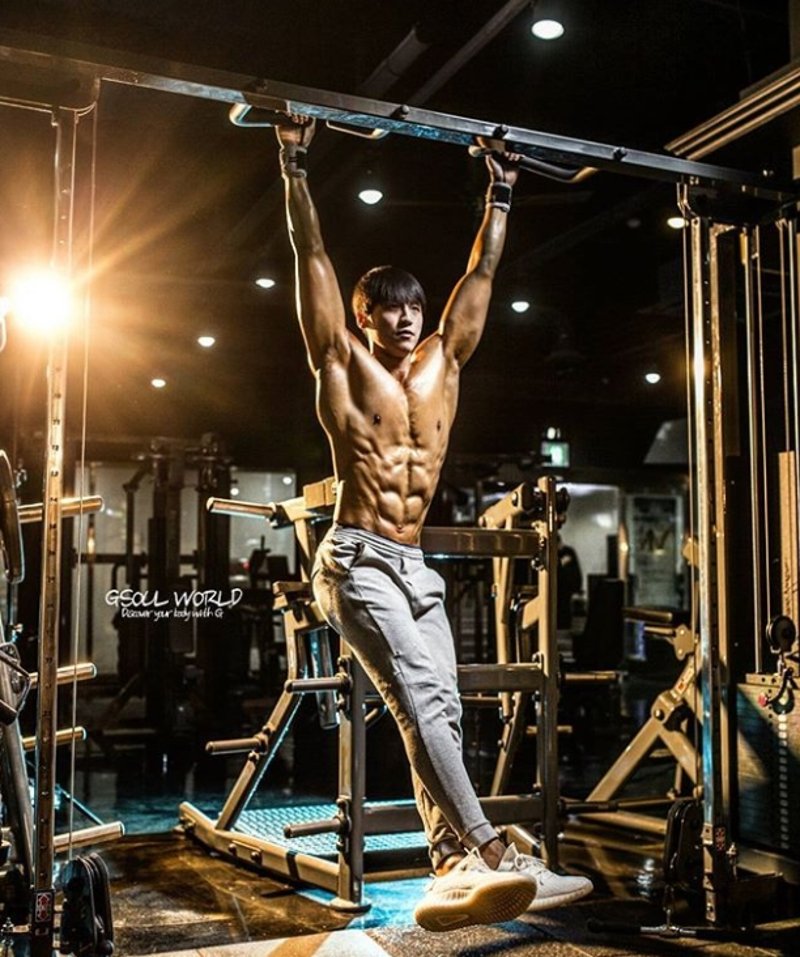