DIA‘s Chaeyeon revealed that a male celebrity once expressed their interest in her after she debuted. 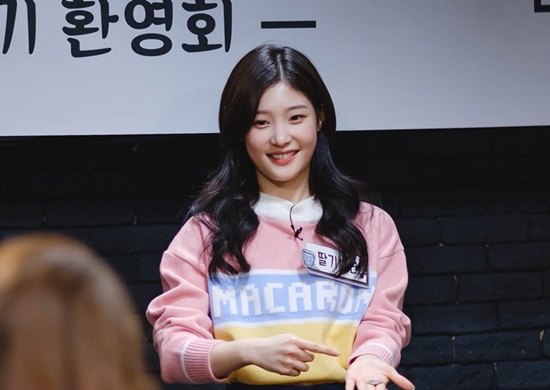 During the show, Chaeyeon revealed that a male celebrity whom she met through an acquaintance had approached her and expressed an interesting in getting to know her.

When the hosts of Life Bar asked how she reacted to this, Chaeyeon replied with an answer that gave a glimpse into her mature views on relationships.

“I want to get to know someone after they’ve seen who I am over a long period of time, rather than just my physical qualities.”

Despite having just turned the legal age in Korea recently, Chaeyeon seems to know what’s really important in a relationship!