A fan brought a fishing net to an EXO concert to deliver a camera!

The fishing net was so long that the fan was able to put her polaroid camera in it and reach out to the stage.

As Lay walked by, he reached for the camera and took a selfie with it!

The fan was unable to contain her excitement and her screams expressed it all!

(but…how did that person even managed to bring the long af fishnet into the venue LOL) pic.twitter.com/RRckZ1stTI

However, this isn’t the first time it has happened! It happened during an INFINITE concert… 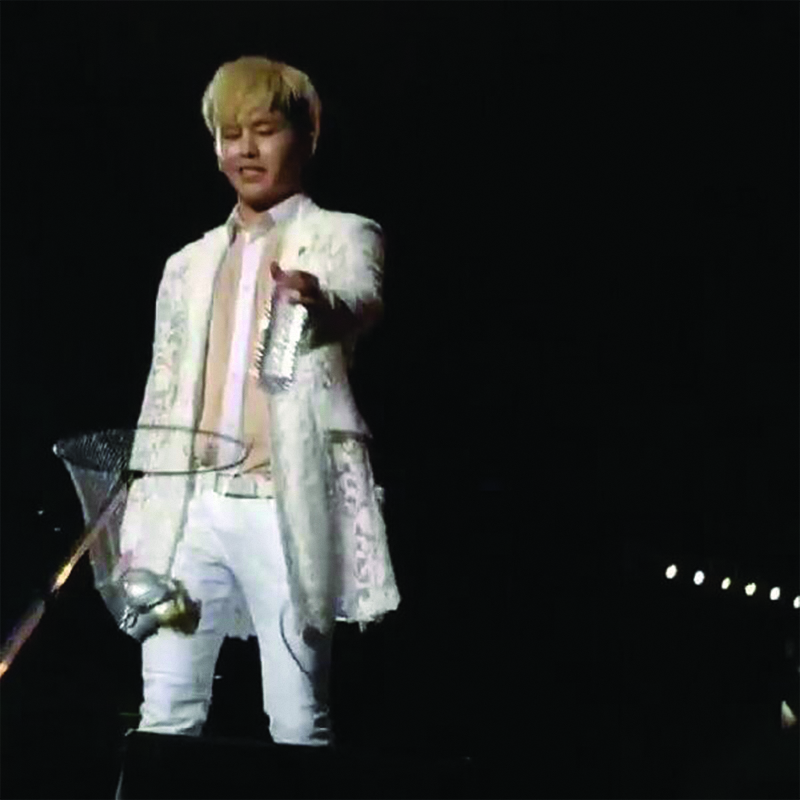 It also happened at a TWICE concert!

It’s a great tool in a fan’s arsenal! 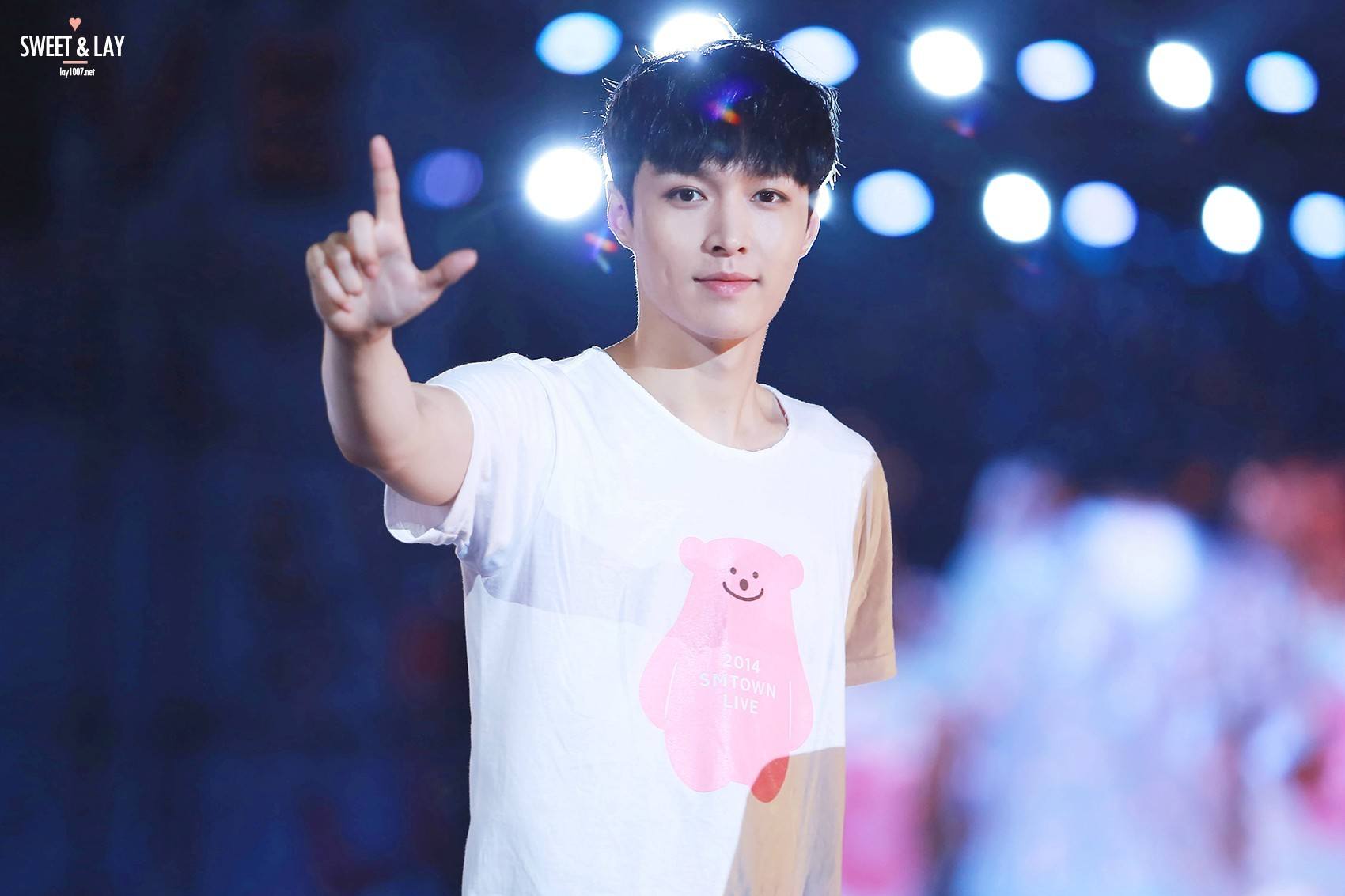