A fan was able to meet her favorite idol by giving a watermelon to his agency! 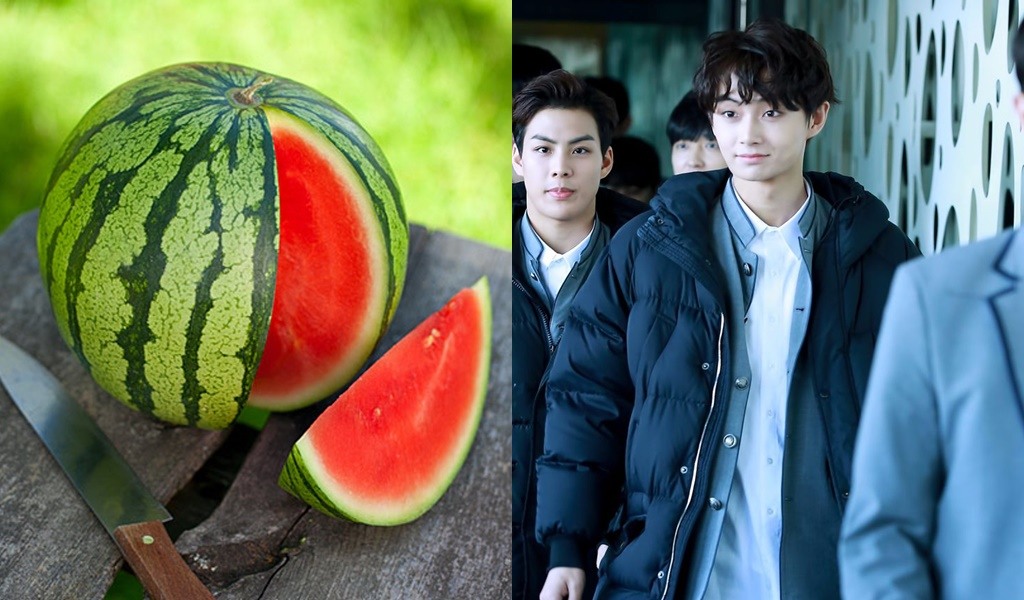 A Chinese fan uploaded a post saying that she met Kim Shi Hyun with the permission of the CEO.

“I just went to Chun Entertainment and
Yong Guk wasn’t there and only Shi Hyun was there.
I got permission from the company CEO, and took a photo!
I did it the right, proper way”

When the fans demanded why the CEO allowed a sasaeng to enter, the CEO said he mistook her for a guest.

“I thought she was a guest because she had a watermelon.”

Chun Entertainment is known to lack security for their trainees because of their small size. 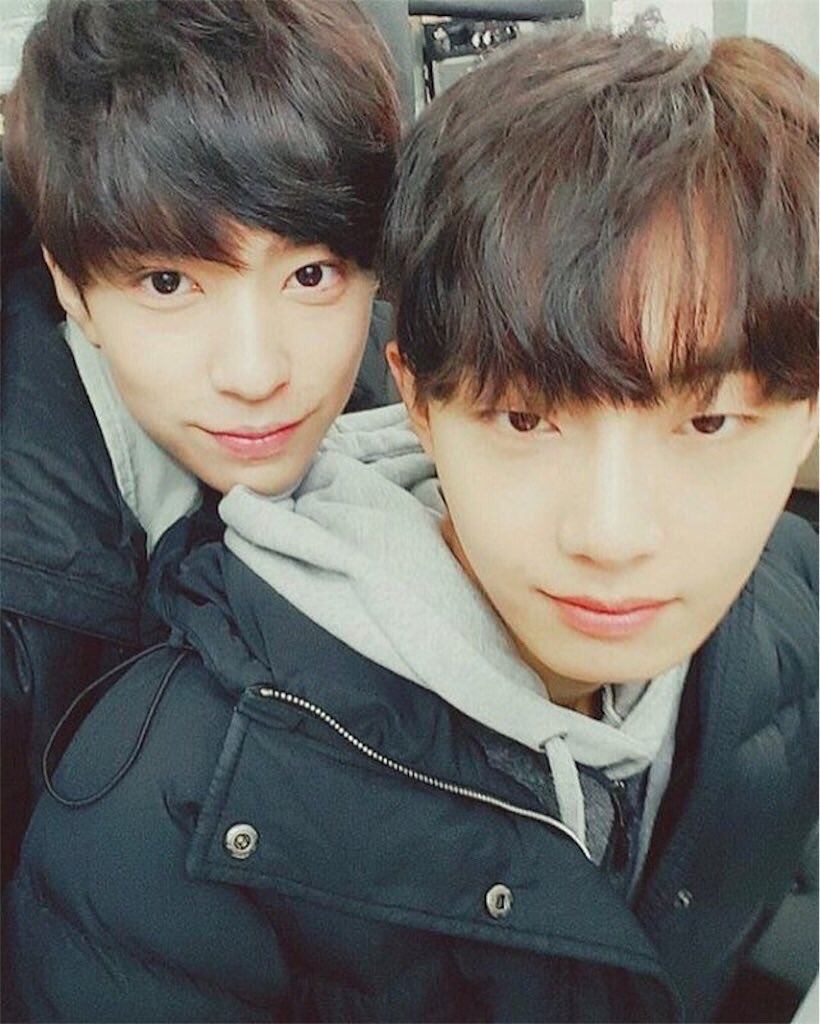 Fans are demanding that they use the money from Produce 101 to protect their boys.