Lovelyz’s lightstick comes in an adorable baby pink color, but male fans are sometimes too shy to carry it with them.

As a solution, one Lovelyz fan turned his lightstick into Orgrim Doomhammer’s hammer from World of Warcraft, and shared the steps in how he made it. 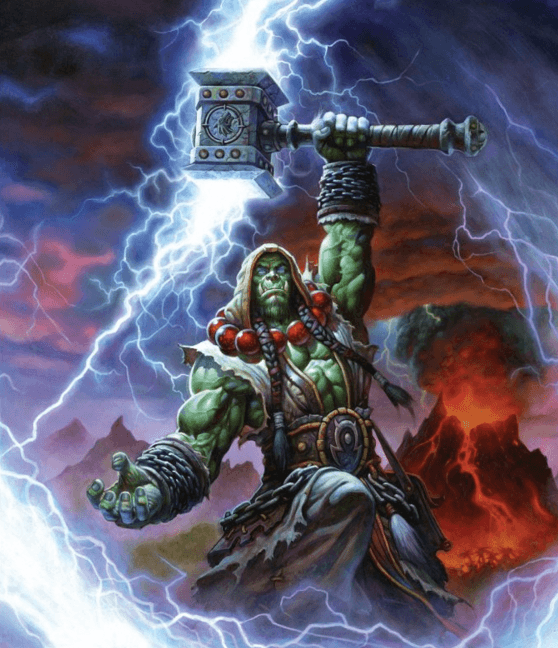 First, he 3D printed the head of the hammer. 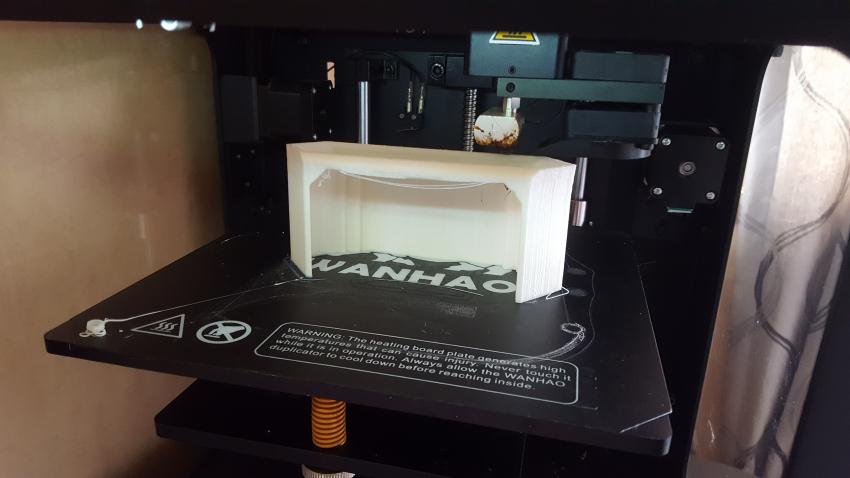 He then placed a neodymium magnet in the middle to fix the lightstick in place. 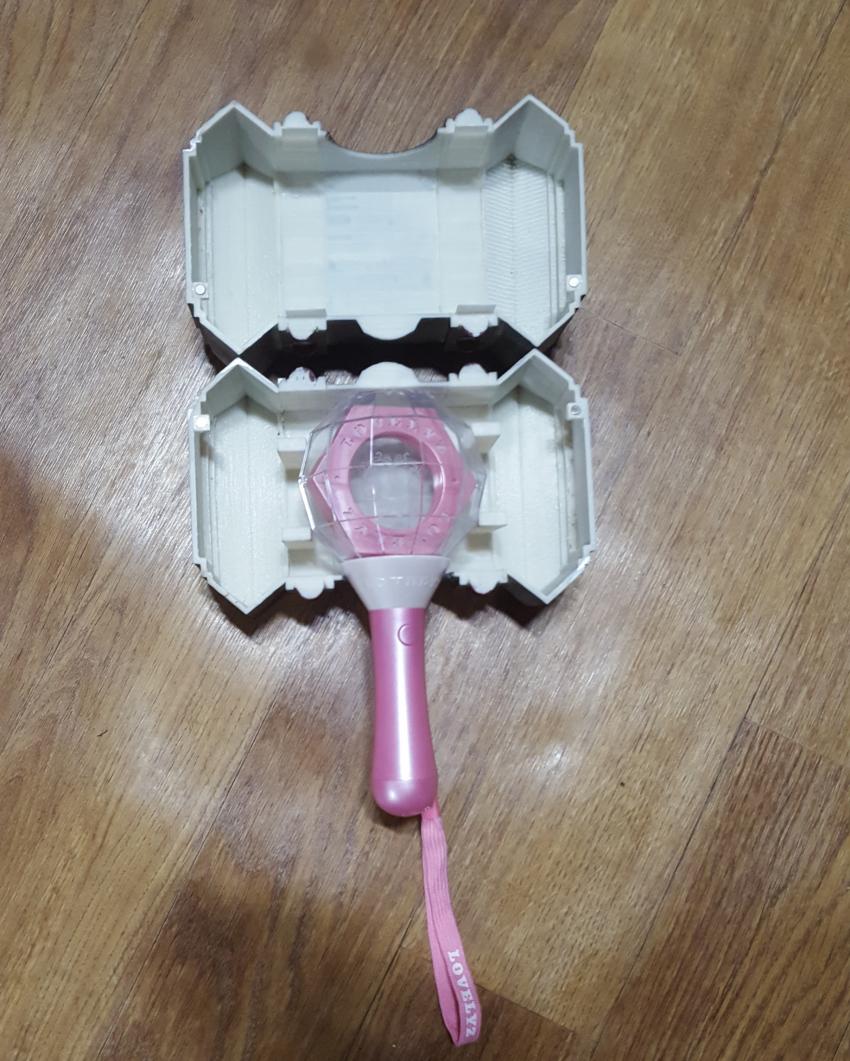 Once he shut the head closed, his pink Lovelyz lightstick became an epic “love hammer”! 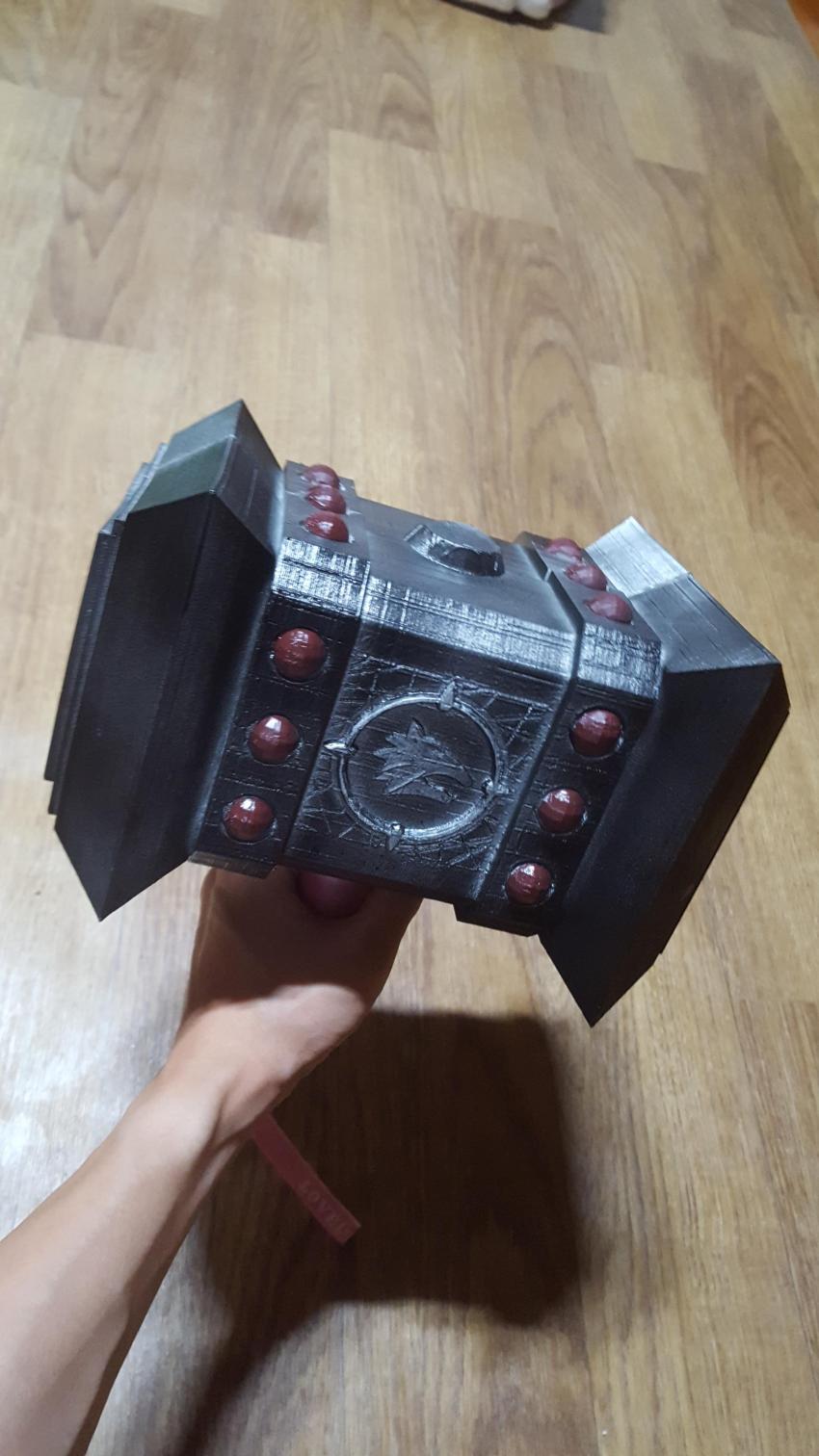 While the handle on the lightstick is still pink, there definitely isn’t any other lightstick quite like it! 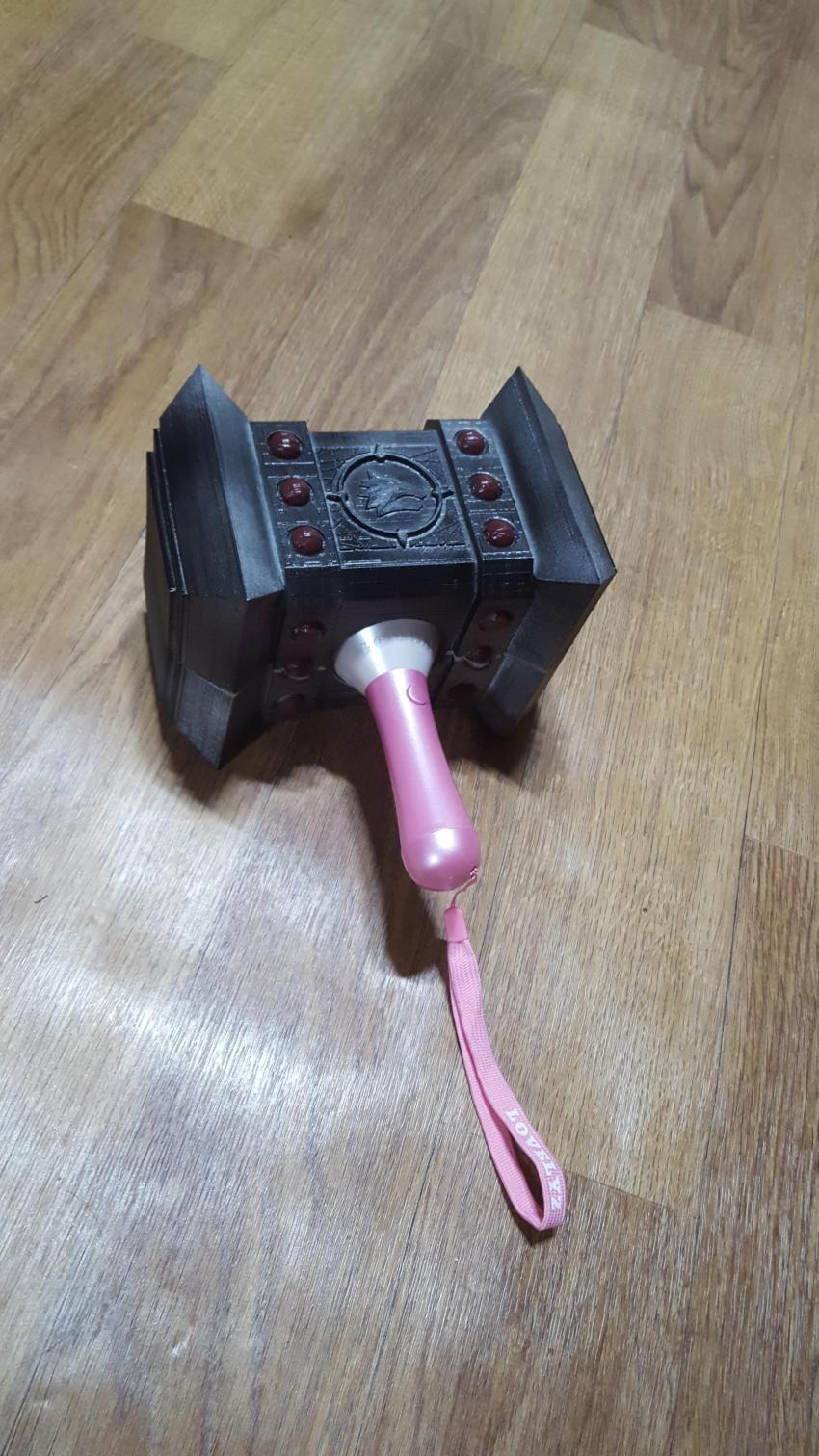