TWICE has many non-Korean members, Tzuyu being one of them. The moment she learns to say this Korean word will hit you in the feels.

TWICE recently held a fansigning dressed in animal onesies. Tzuyu was in a squirrel costume but she did not know how to say it in Korean. This is how she learned how to say the word. 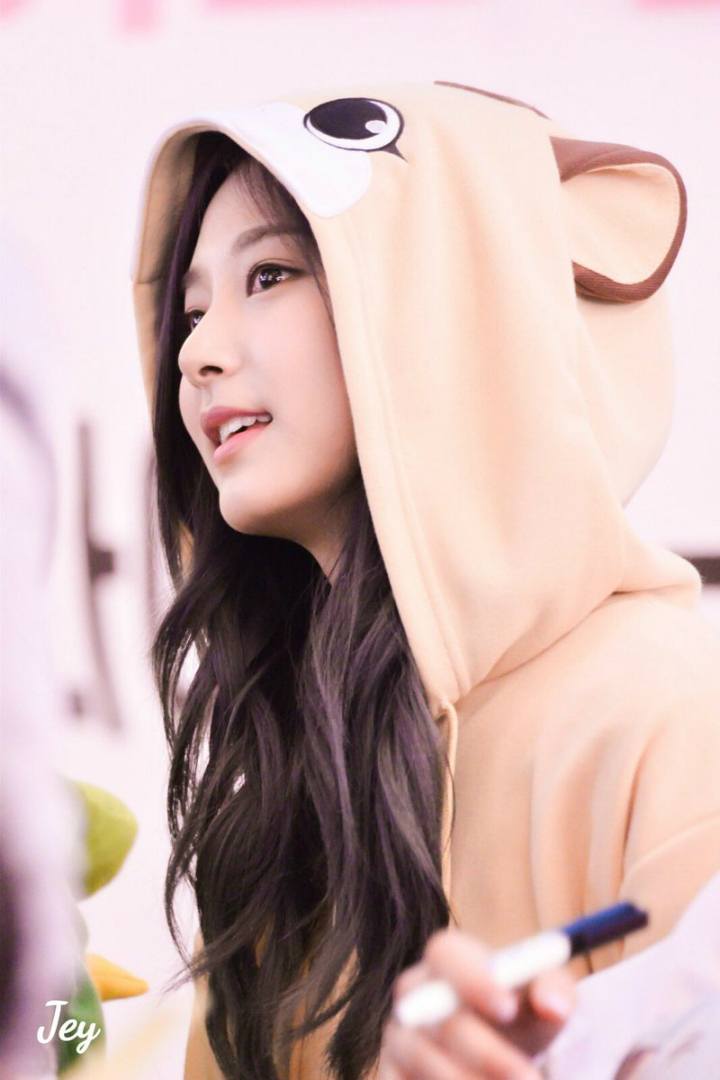 First, she asks fellow member Jungyeon what she is. Jungyeon tells her she’s a squirrel, or da-ram-ji in Korean. 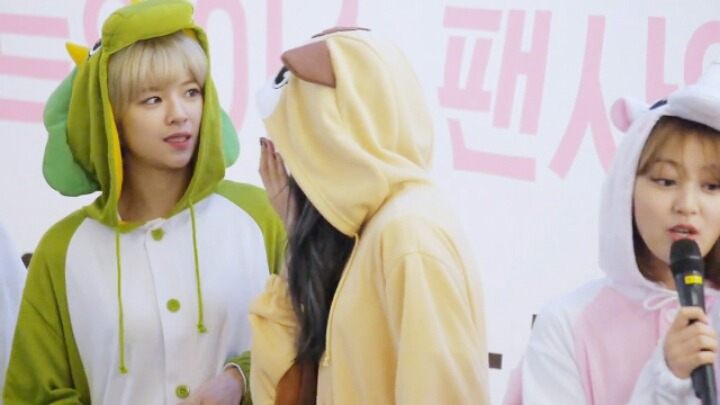 Unfortunately Tzuyu forgets the word and asks again. Jungyeon writes it on her hand so she doesn’t forget this time.

After all the signing is done, Tzuyu asks the fans if they know what she is. She seems to have forgotten herself as she needs to look at her hand to read ‘squirrel’.

Have you ever seen such an adorable squirrel before?

It’s not important she can’t memorize the word when she’s so cute.

Watch the full video below.

BTS Reveals What Really Goes Down In Their Group Chat