Although SM Entertainment idols have been praised for their singing and their visuals, many singers from the agency have also been considered top actors as well.

In fact, three idols from SM Entertainment’s top groups have been named some of the top idol actors in the Korean entertainment industry in a recent online post. According to netizens, Girls’ Generation‘s Sooyoung, EXO‘s D.O, and Super Junior‘s Siwon have stood out for their exceptional acting, with many considering them even more talented than some actors. 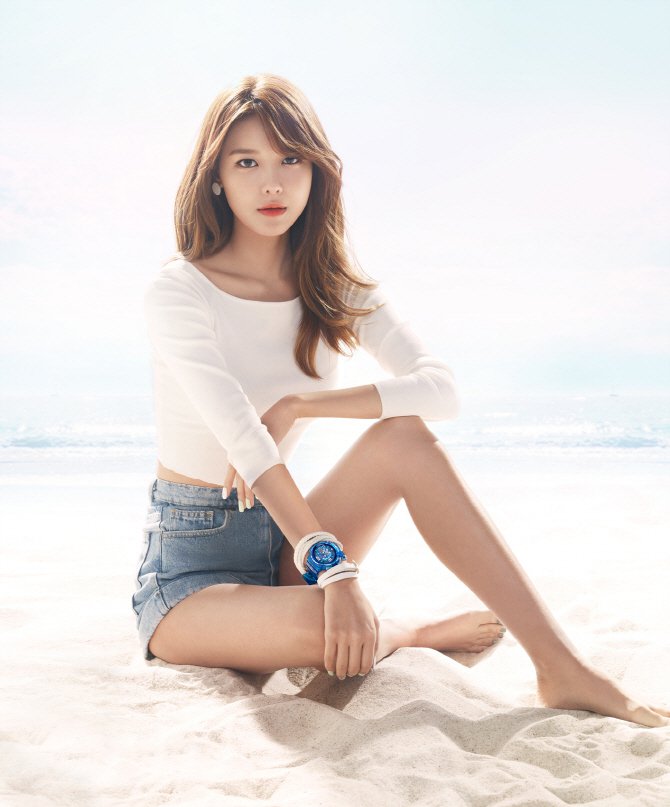 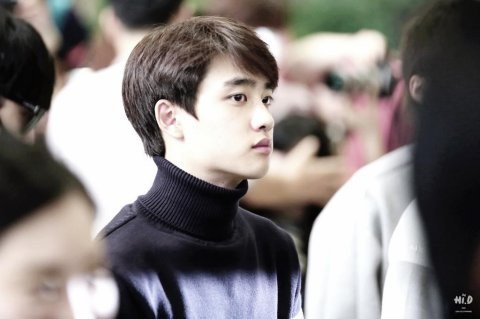 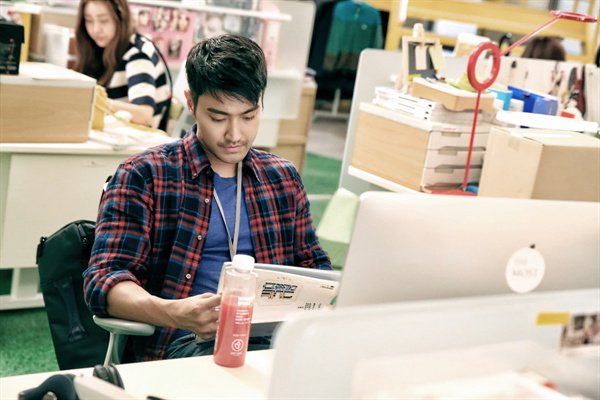