G-Dragon has long struggled with smoking cigarettes and his multiple attempts at breaking the habit. 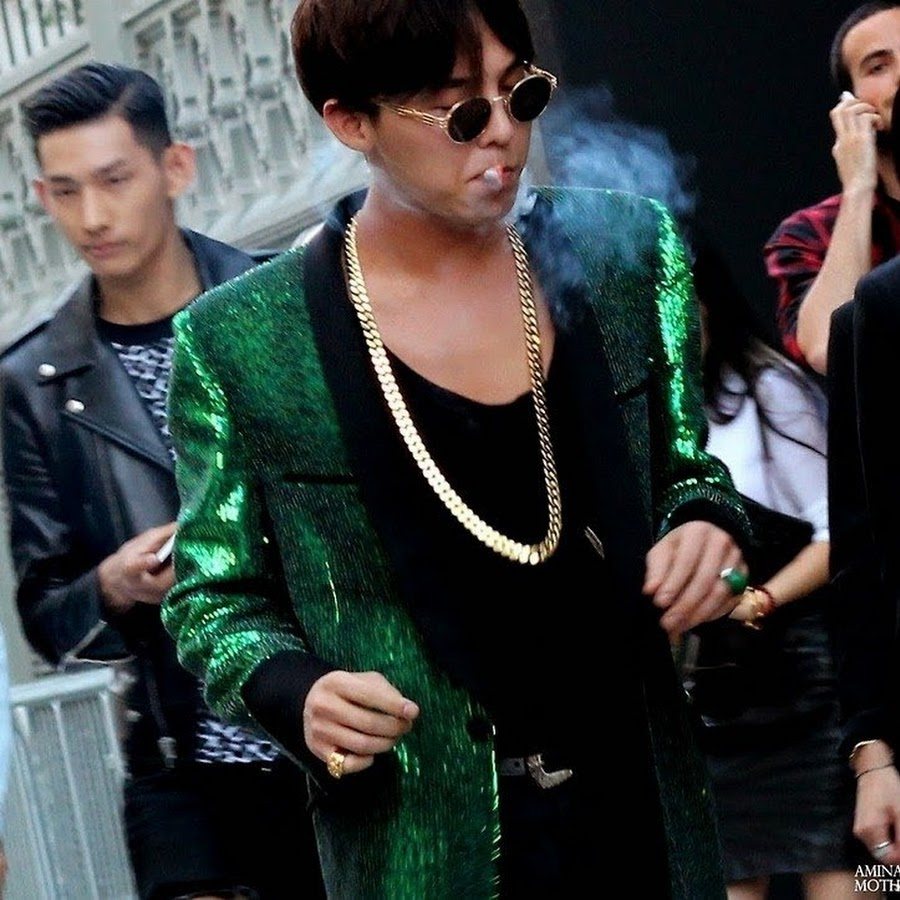 Now, fans are expressing their concerns after he posted yet another photo of him smoking on Instagram.

G-Dragon vowed to quit smoking as part of his New Years Resolution in 2017 but hasn’t been able to break the habit. 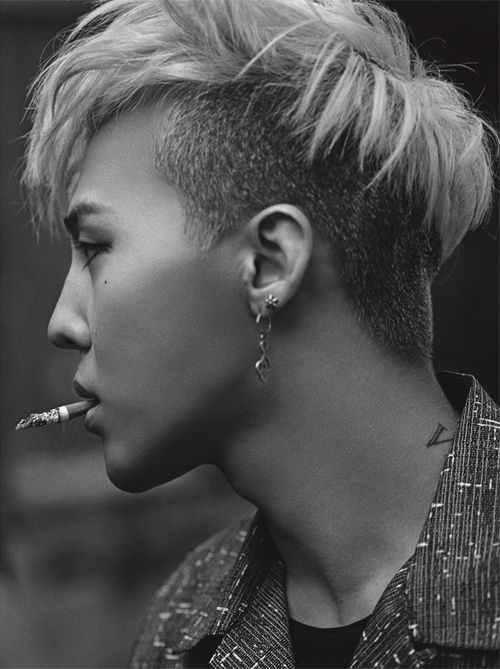 He’s talked about how difficult it’s been to attempt quitting smoking.. and has not been able to quit.

“Not smoking is so difficult.” — G-Dragon

And he’s even used E-Cigs in order to try quitting smoking cigarettes.

G-Dragon was spotted in January with Marlboro Reds in a cigarette holder. 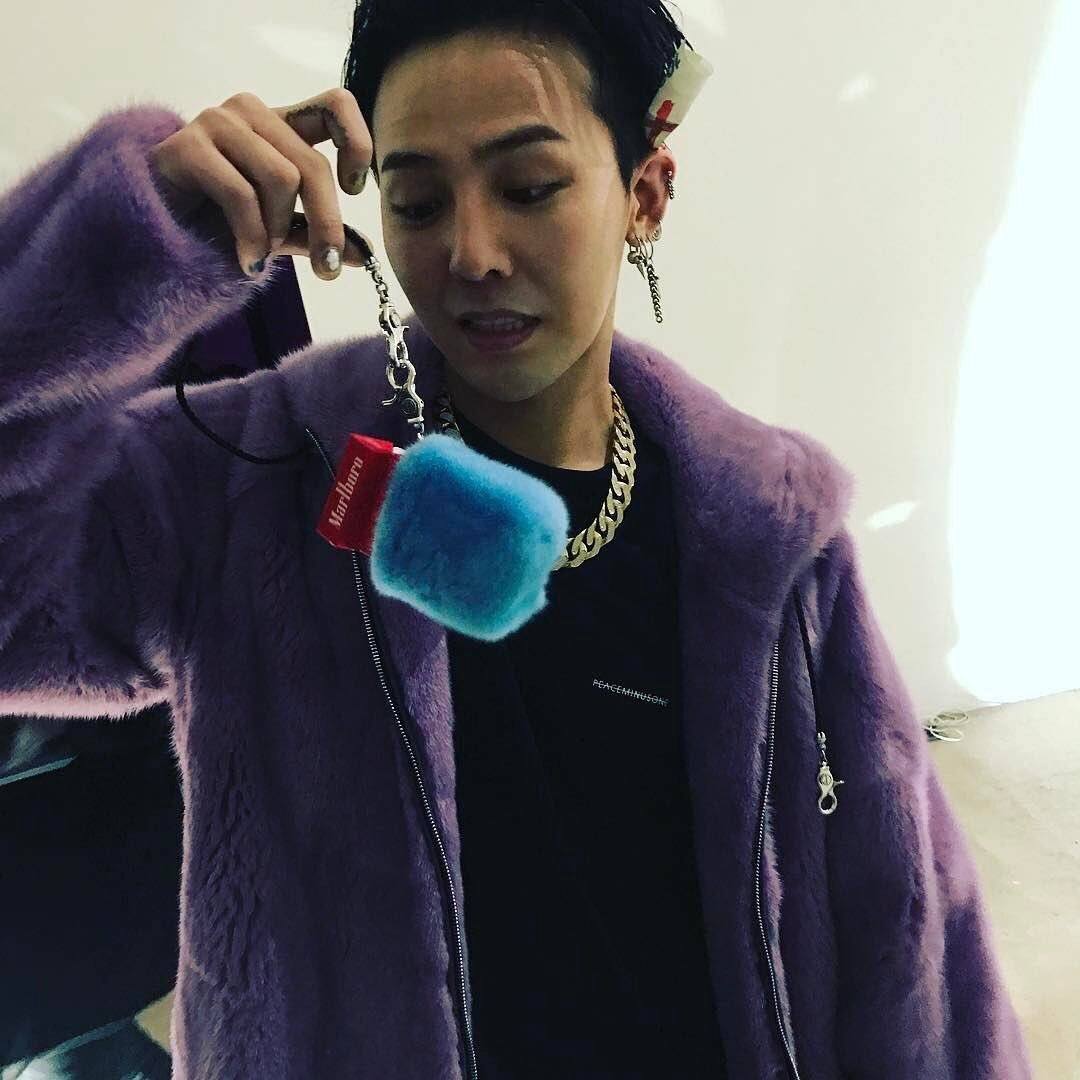 This photo was uploaded in early March but has now been deleted.

The cigarette holder was created by G-Dragon and is from his own brand collection, “PEACEMINUSONE”. 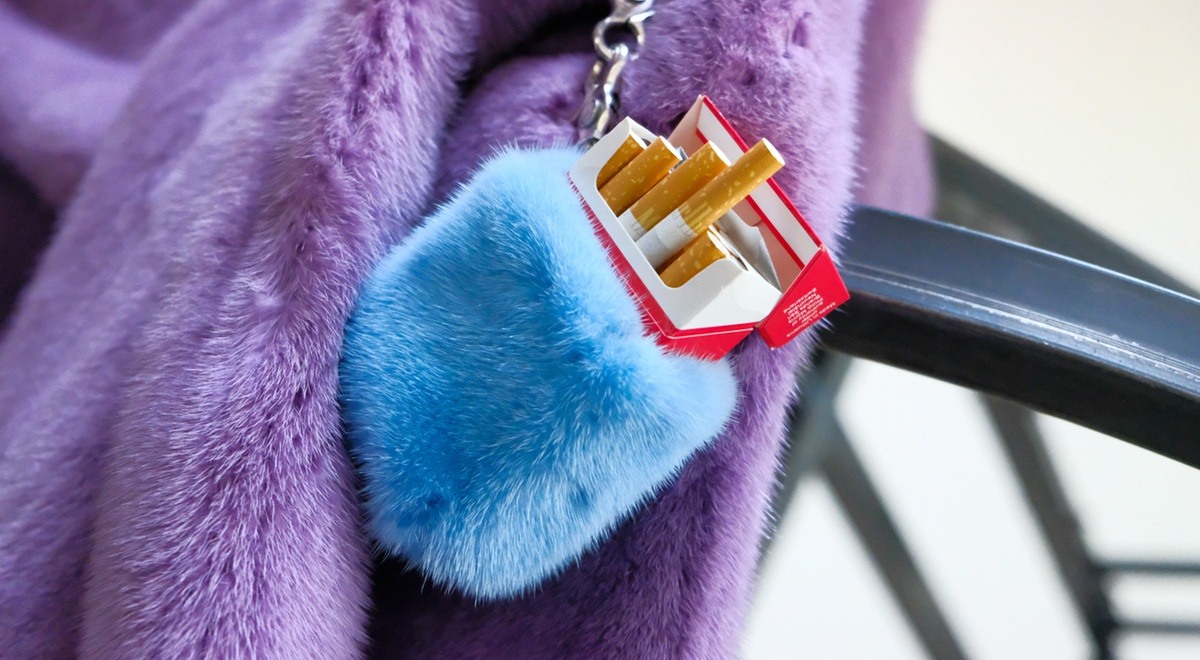 He’s posed with cigarettes multiple other times, ranging from the start of the year to his current photo in May.

G-Dragon’s fans left comments encouraging him to keep strong with his resolution and expressed they would remain loyal to him, no matter what.