Ella Cruz proved she was a huge fan of BLACKPINK after she was spotted at several of their promotional events. 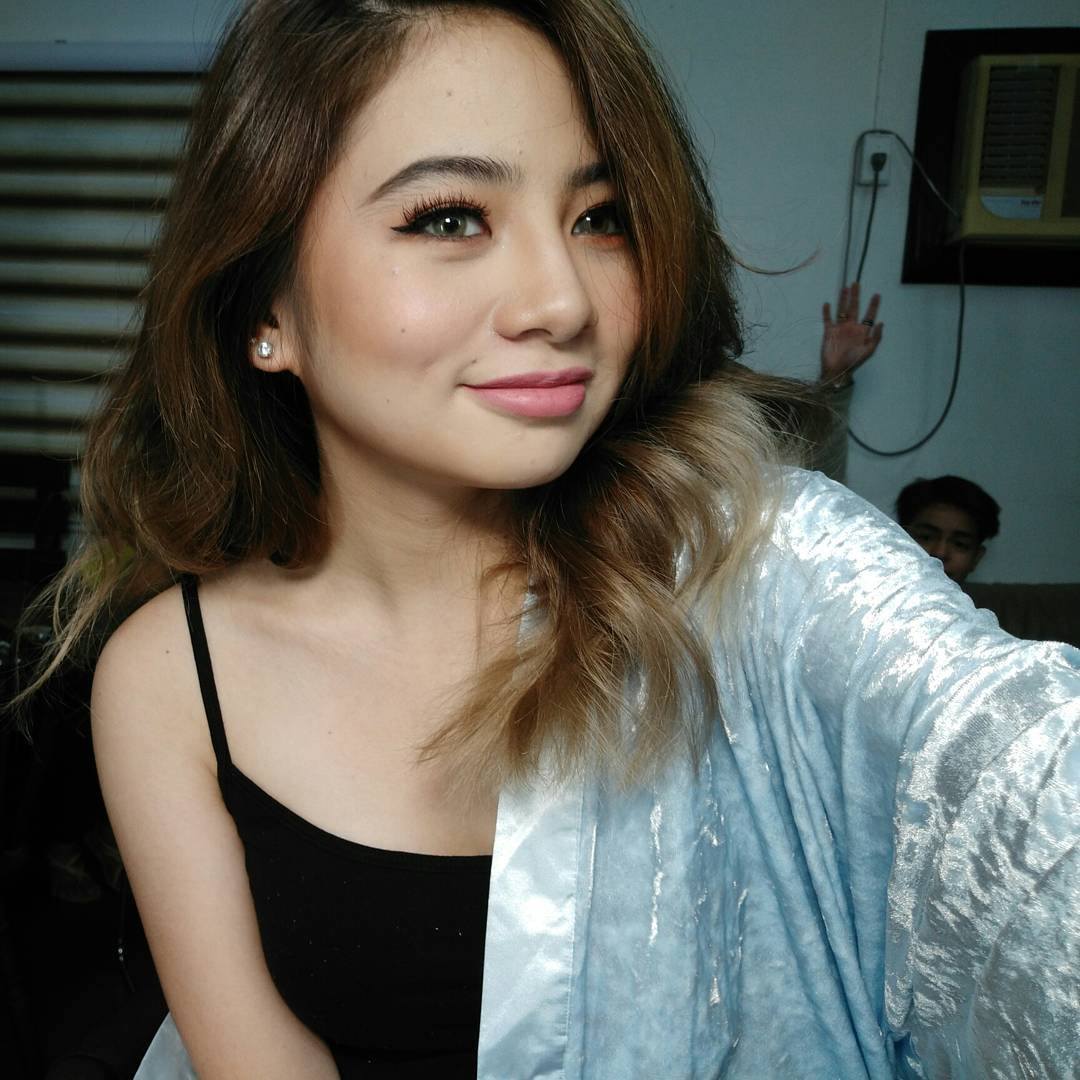 She wasn’t shy about showing her love for BLACKPINK as she shared her fangirl moments on her Twitter.

I just watched BLACKPINK perform. Right. Infront. Of. Me. 😱🙈😍

She then visited their pop-up store event, where various BLACKPINK merchandise and contents were on display.

She even danced to the choreography of “As If It’s Your Last” with the girls in the background!

She then showed her followers that she was lucky enough to win a coupon to attend BLACKPINK’s Ice Cream event.

She made sure to take a selfie with her coupon as well, so she could have it saved in her memory forever.

At the event, she was finally able to meet the girls face to face and shake their hands, too!

Her followers couldn’t believe how lucky she was and praised her for being fangirl goals.