Fans of the Final Fantasy games have noticed that AOA‘s Choa has a look-alike in the in-game character, Serah Farron.

Square Enix‘s Final Fantasy series often styles its characters so that they’d look right at home as part of some magical idol group, but the similarities between Choa and Serah are certainly striking.

In the video game, Serah Farron is the younger sister of Lightning, the main protagonist of Final Fantasy XIII. Fans of the game have noticed that she has a face structure, beautiful doll-like eyes, cute button nose, light colored hair, and gentle look just like Choa.

Take a look below and see for yourself why fans are saying Serah Farron looks just like Choa: 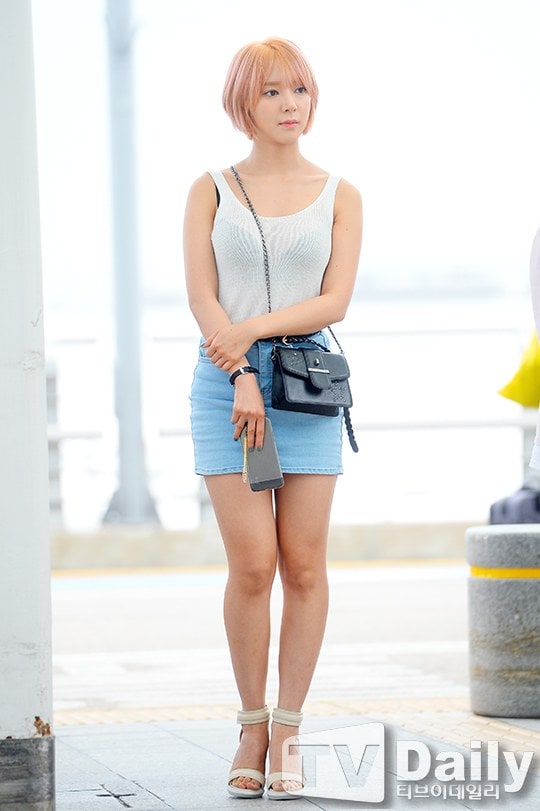 They both are also very adorable and sweet!

They even look similar when they break down into tears!