With their upcoming comeback due soon, GFriend is making sure their individual stage concepts are not leaked by hiding their hair color and style with dark wigs.

A user on an online community portal has uploaded recent photos of GFriend members performing on stage with wigs on, prompting fans to speculate that the group has already decided on a stage concept for their upcoming comeback, but are taking precautions so as to keep it a surprise.

Netizens commented on how excited they were for GFriend’s comeback, and that they could hardly tell that the members were actually wearing wigs.

The post ended in wishing GFriend a great comeback for March, as several media sources had reported; however, GFriend’s agency Source Music has denied these reports and announced that they are indeed preparing for a comeback, but a specific date has not yet been set.

Check out GFriend’s members wearing wigs and see if you can tell! 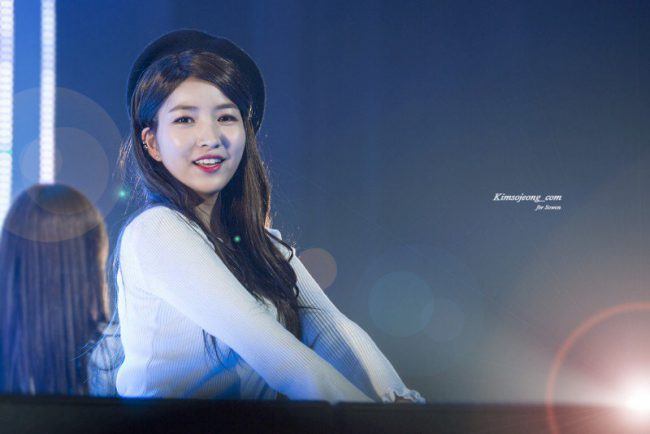 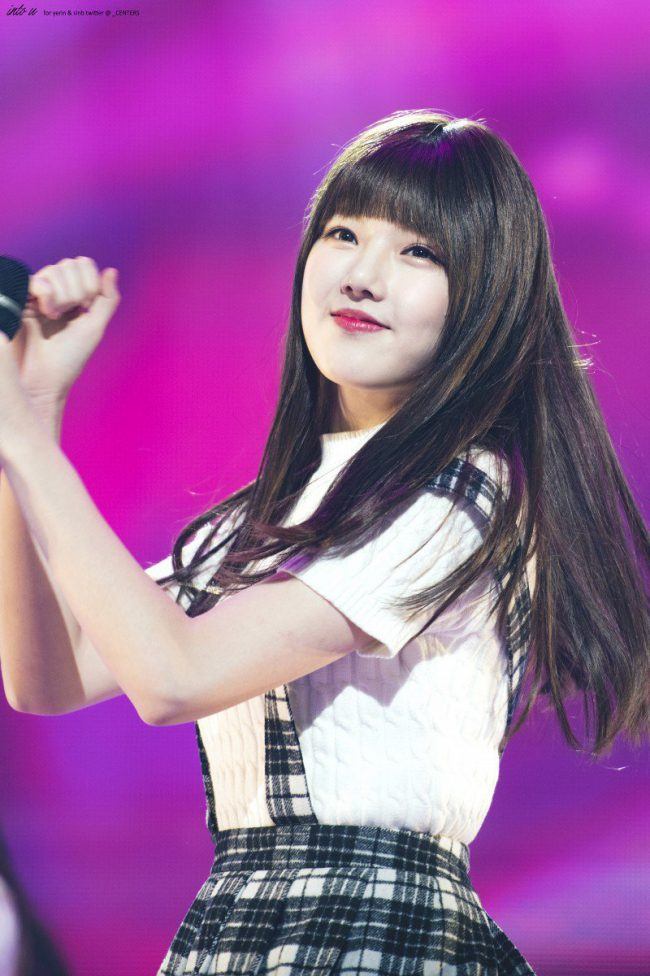 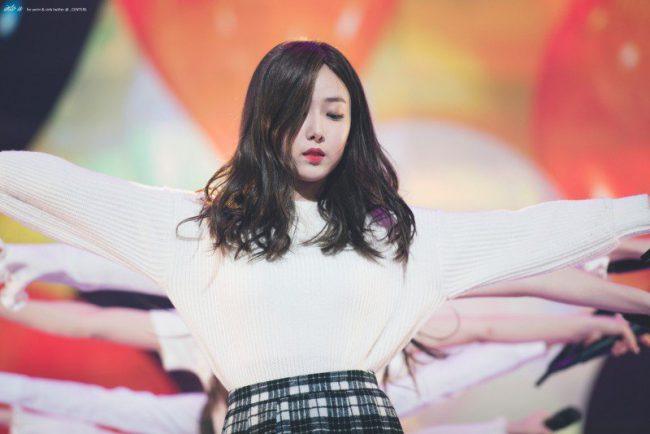 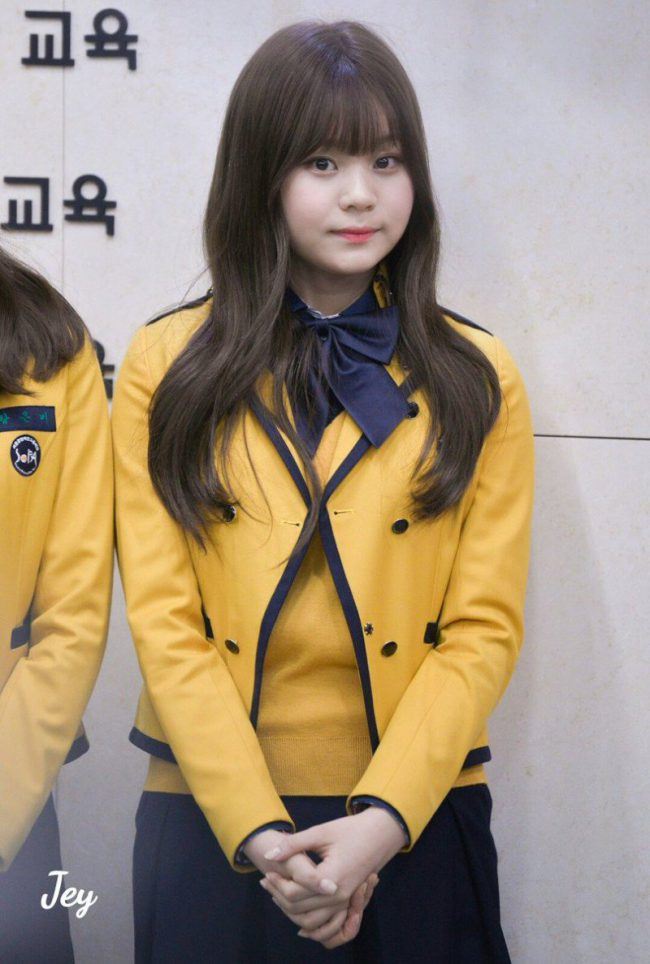