On a past episode of Radio Star, BIGBANG decided to pick on maknae Seungri by discussing his dating life. 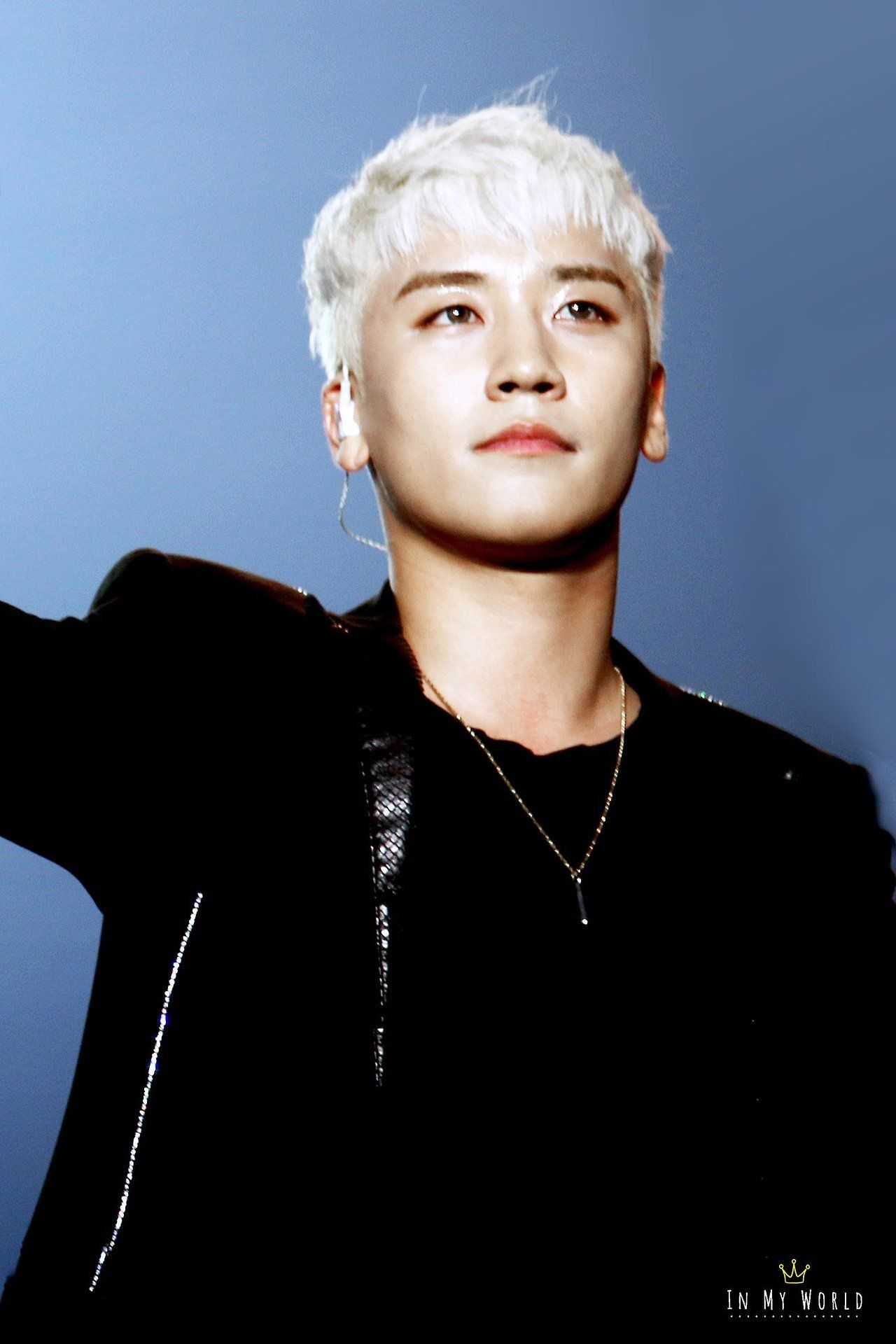 In an attempt to change the topic, Seungri incriminated himself by admitting that he often strikes out when trying to flirt with girls.

“I’ve made moves on girls and gotten rejected because they have boyfriends.”

Even after his admission, they still shared an embarrassing story about Seungri’s worst relationship. 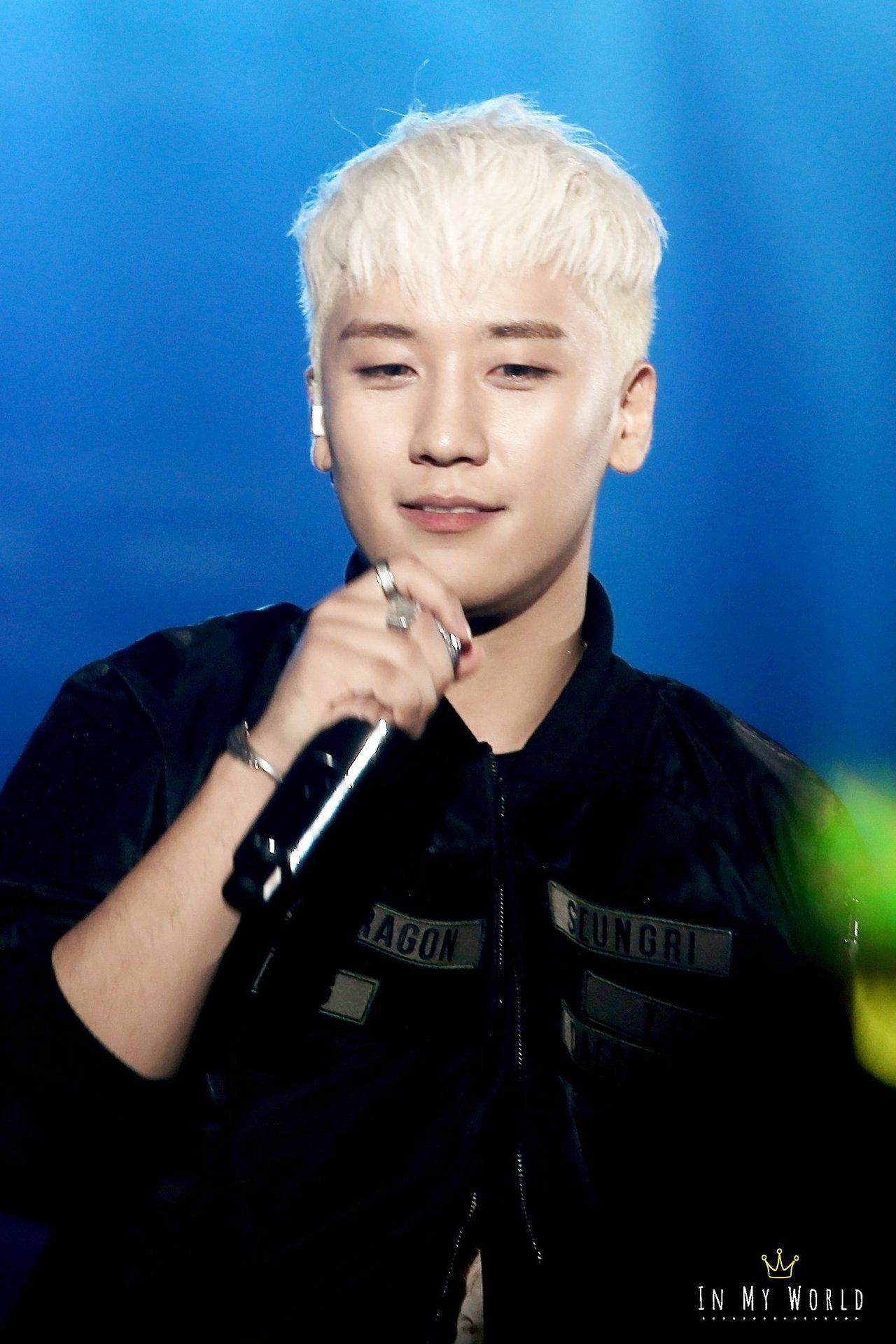 According to Taeyang, Seungri had mistakenly believed that he was dating a girl for an entire year. G-Dragon explained.

“The girl was also a friend of my friend, so I suggested we meet up together.

When I asked her about her current relationship with Seungri, she asked me what I was talking about.

It turned out Seungri was mistaken about their relationship.”

Needing to clear his name, Seungri defended himself by spilling the details about what had happened, giving context to the situation as to why he believed they were dating.

“I liked her very much.

We wrote letters to each other and I even talked to her mother on the phone.

I thought we were dating.

But it turned out she was actually seeing someone else while she was talking to me.”