With many female idols wearing incredibly revealing clothing on stage recently, many fan are claiming that K-Pop is becoming more and more sexualized.

In fact, many fans have criticized entertainment companies for dressing young female idols inappropriately, claiming that the culture of K-pop has changed drastically throughout the years. However, a recent online post sharing screen shots of performances from over a decade ago has contested these claims, insisting that female idols have been wearing revealing outfits since the early 2000s and that the sexualization of girl group members is nothing new. 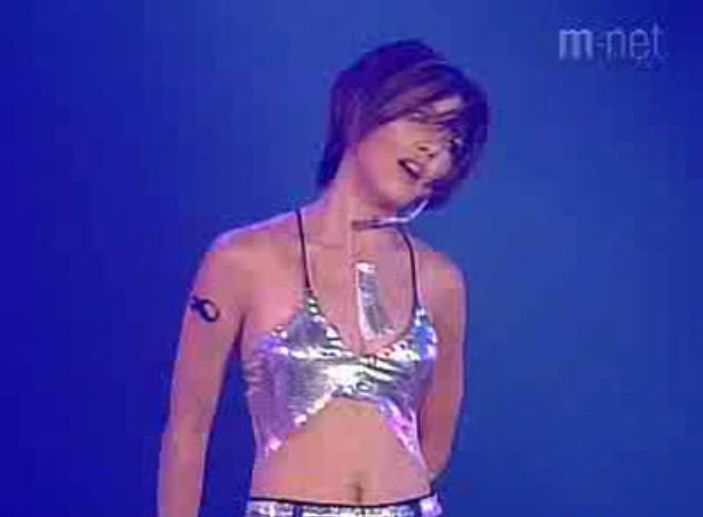 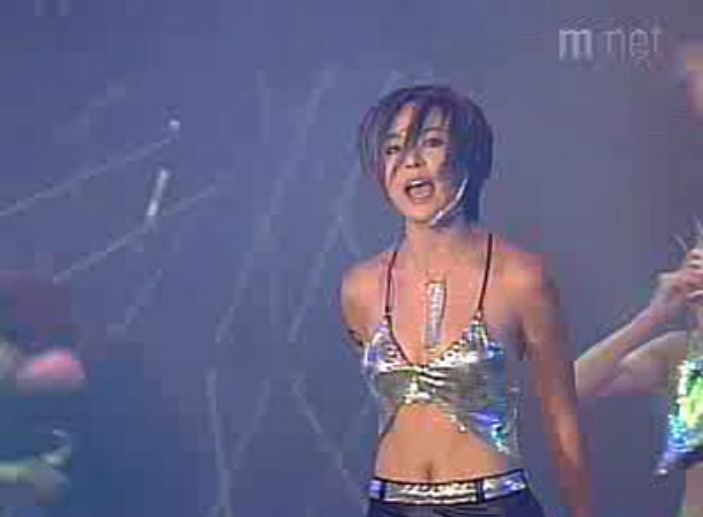 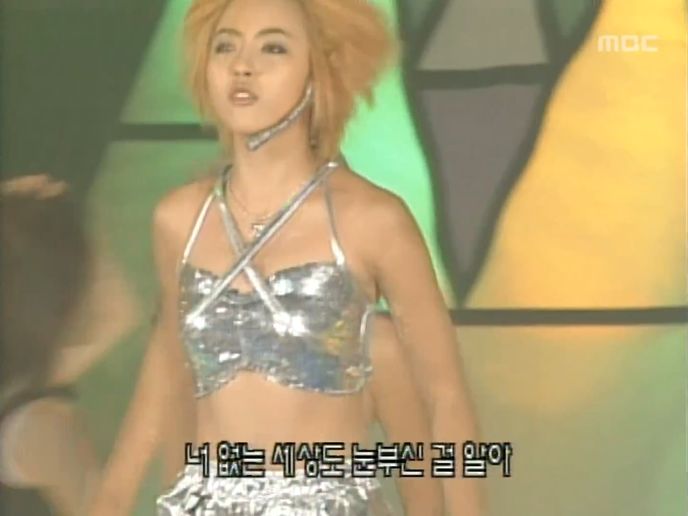 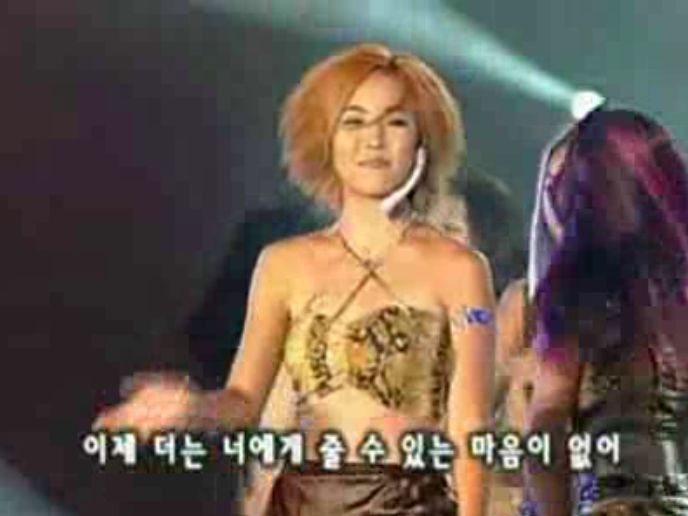 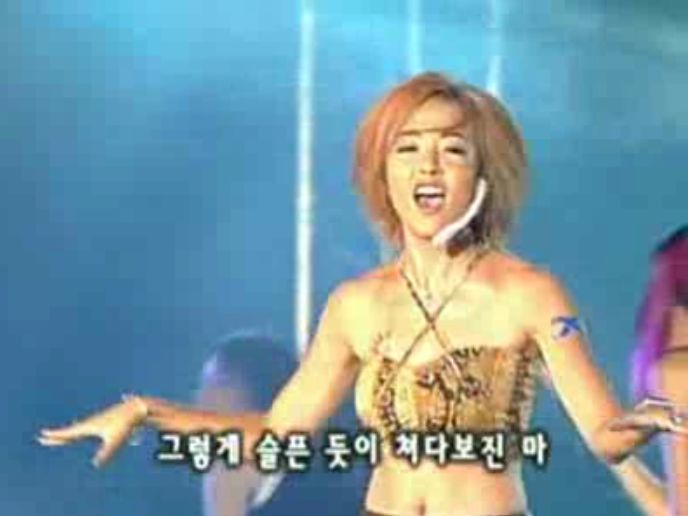