A post on a Korean online community has recently garnered the wrath of Kang Daniel fans.

The poster highlighted a post Daniel made in the Wanna One fancafe, titled “dokyo”.

“How could you spell tokyo as dokyo ㅋㅋ It’s common sense ㅋㅋㅋㅋ Once again I felt that celebrities are seriously ignorant.. well it’s not like he did anything wrong but ㅋㅋㅋㅋㅋㅋㅋ He even spelt ‘birthday’ wrong before, just don’t write things in English ㅋㅋㅋㅋㅋㅋ ah, Kang Daniel fans who say that Suzy is ignorant should diseapper ㅋㅋㅋㅋㅋㅋ they keep saying that’s how it’s spelt but who normally spells the place ‘dokyo’ ㅜㅜㅋㅋㅋㅋ he can be a bit ignorant, just don’t sheild him like that you ahjummas  ㅠㅠㅠㅠㅠㅠ and please stop lying that he studied abroad in Canada  ㅠㅠ”

Eventually Daniel did notice the mistake, apologized in the fancafe, and changed the title of the post. 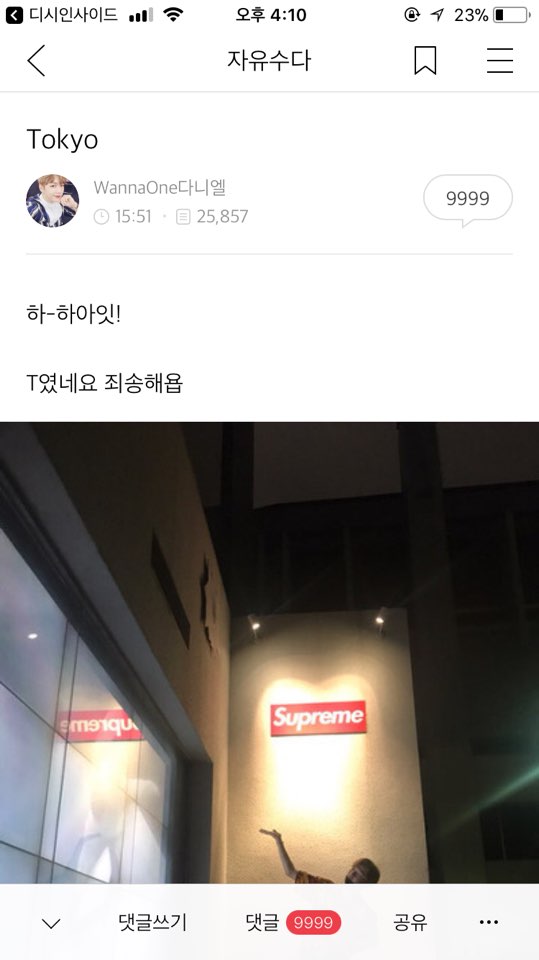 One commenter did wonder why he didn’t write it in Korean if he wasn’t sure but overall, the original poster received more hate than Daniel did.

One fan pointed out that even journalists used the spelling ‘dokyo’ as well when writing on events in Tokyo. 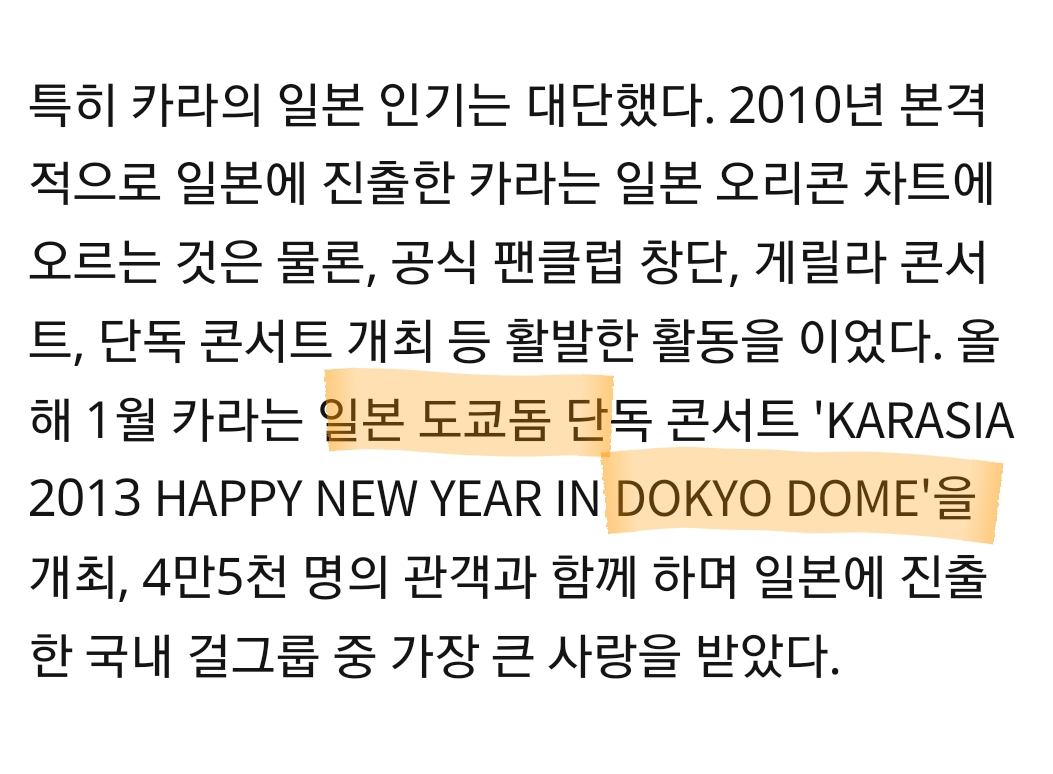 Looks like Kang Daniel haters will learn not to come for him without proper receipts again.

Here’s Why Fans Shouldn’t Worry About Idols Who Bleach Their Hair Often, According To Professionals

BTS Reveal How Their Lives Have Changed Since They Joined The Group, And Their Answers Are Heartwarming