This past 4th of July weekend, motorists in Napa, California were surprised by a blatantly racist Caltrans sign.

The signed was read “caution Asian drivers”, playing off the racist stereotype that Asians are bad at driving.

Officials from Caltrans have not released a statement, but it is believed that the sign was hacked.

This isn’t the first time a Caltrans sign has been compromised. In 2014, a sign in San Francisco was hacked to read “Godzilla Attack – Turn Back.”

Sign hacking is considered vandalism, and can be punishable by law. 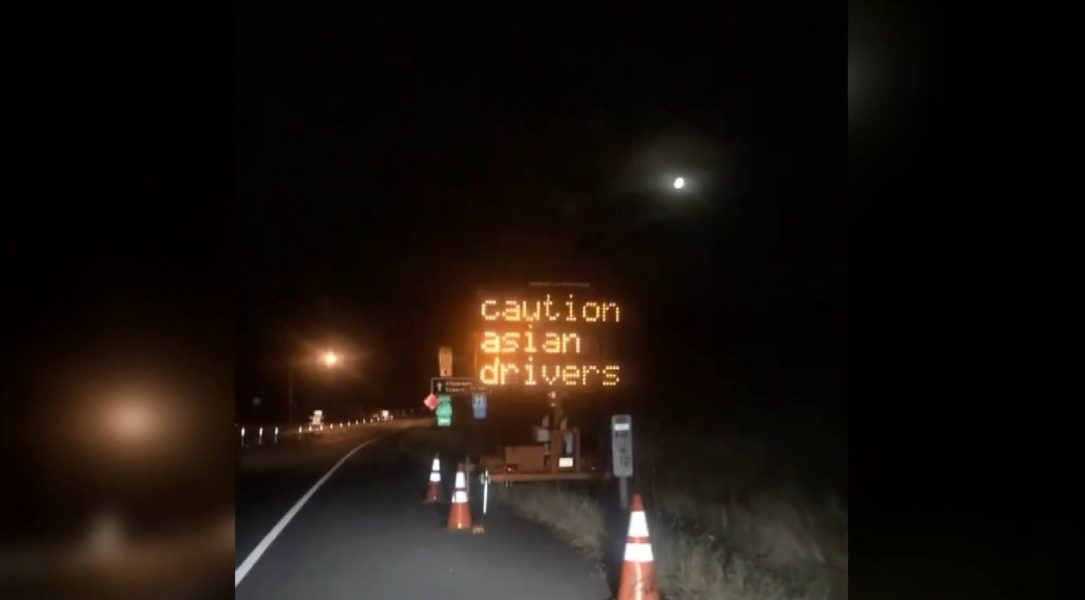 Caltrans has not released an official statement regarding the sign.