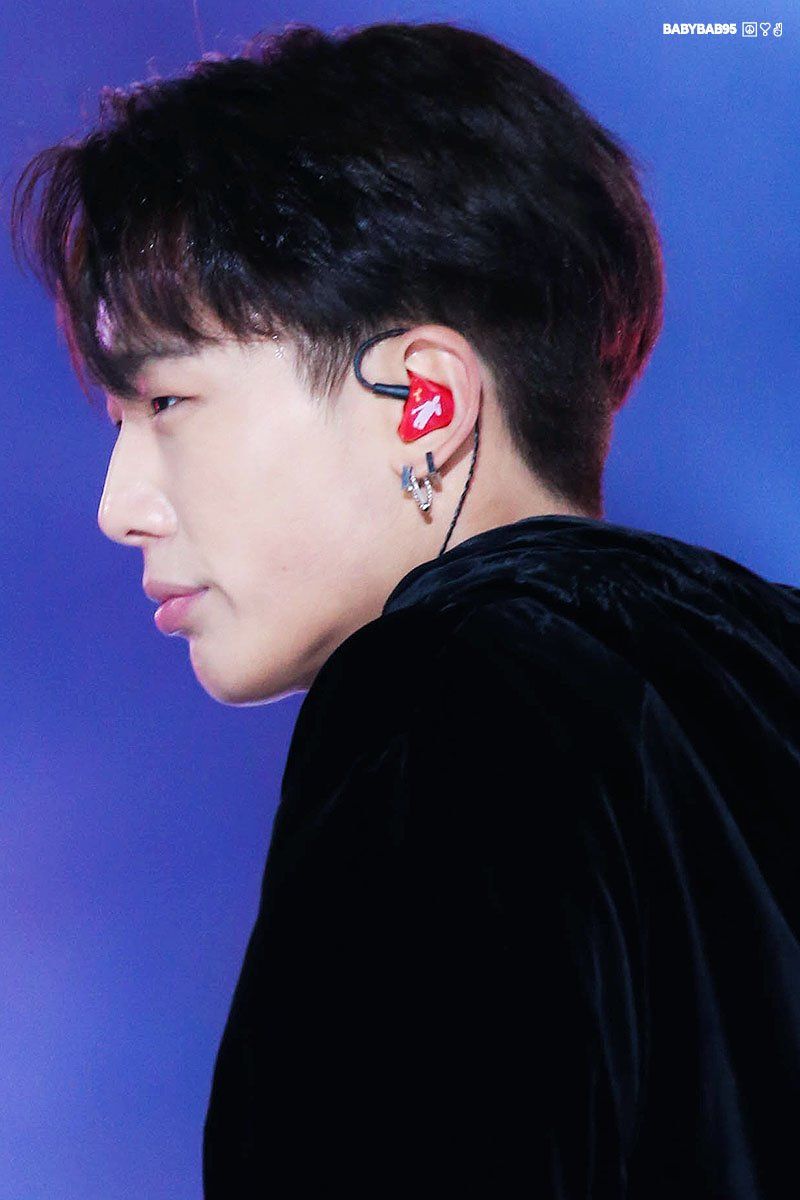 Bobby took a step on the stage toward what he thought was steady ground, but the stage-lift was lowered before Bobby was able to get on it.

Though Bobby wasn’t seriously injured, fans were furious at YG Entertainment for their lapse in stage safety. 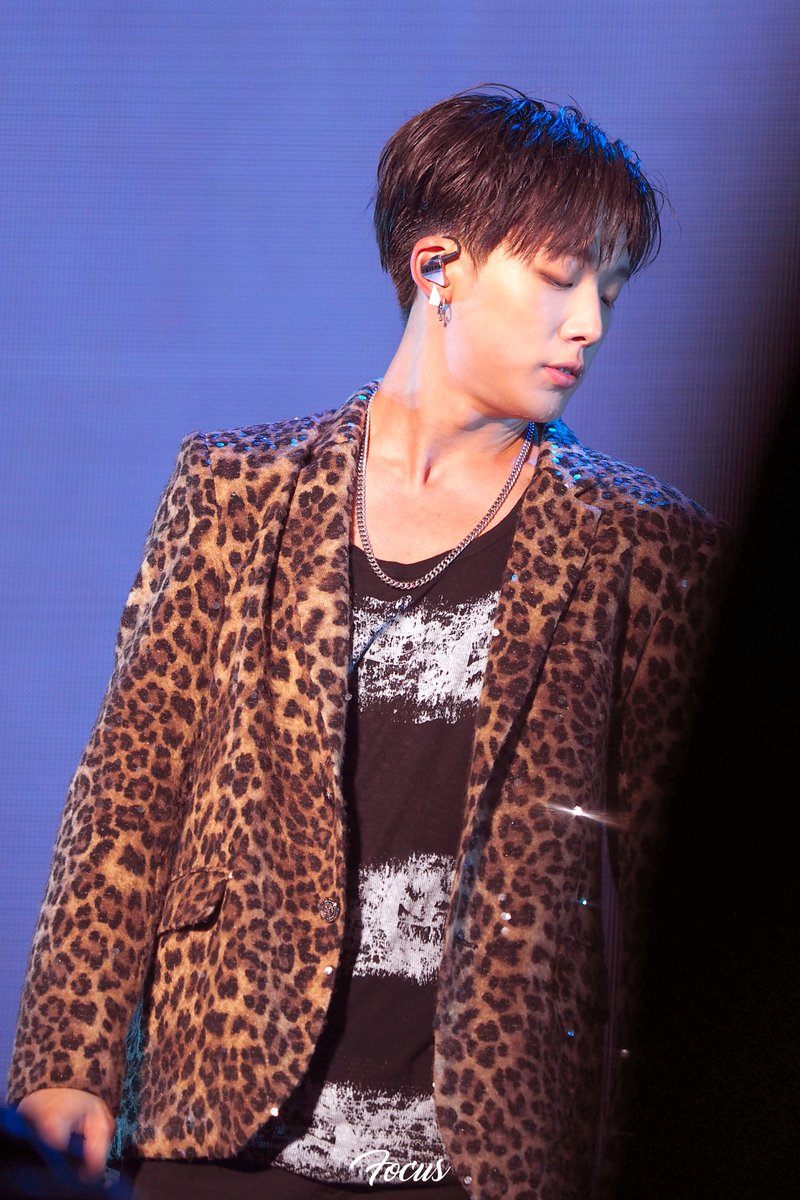 The hashtag “#와이지_아이콘_보호해 (#YG_Protect_iKON)” started trending on Twitter soon after.

The anger has deeper roots than the recent accident — fans are criticizing the label for prior accidents also related to iKON.

this hashtag isn’t just for today’s incident, but also for overworking the boys for months on end, tour after tour #와이지_아이콘_보호해 😭

Without official word from YG Entertainment, iKONIC has threatened to boycott all related merchandise once again.

YG Entertainment Responds To The Boycott By iKON Fans

As the fans continue to protest on various social media channels, YG Entertainment has yet to respond. 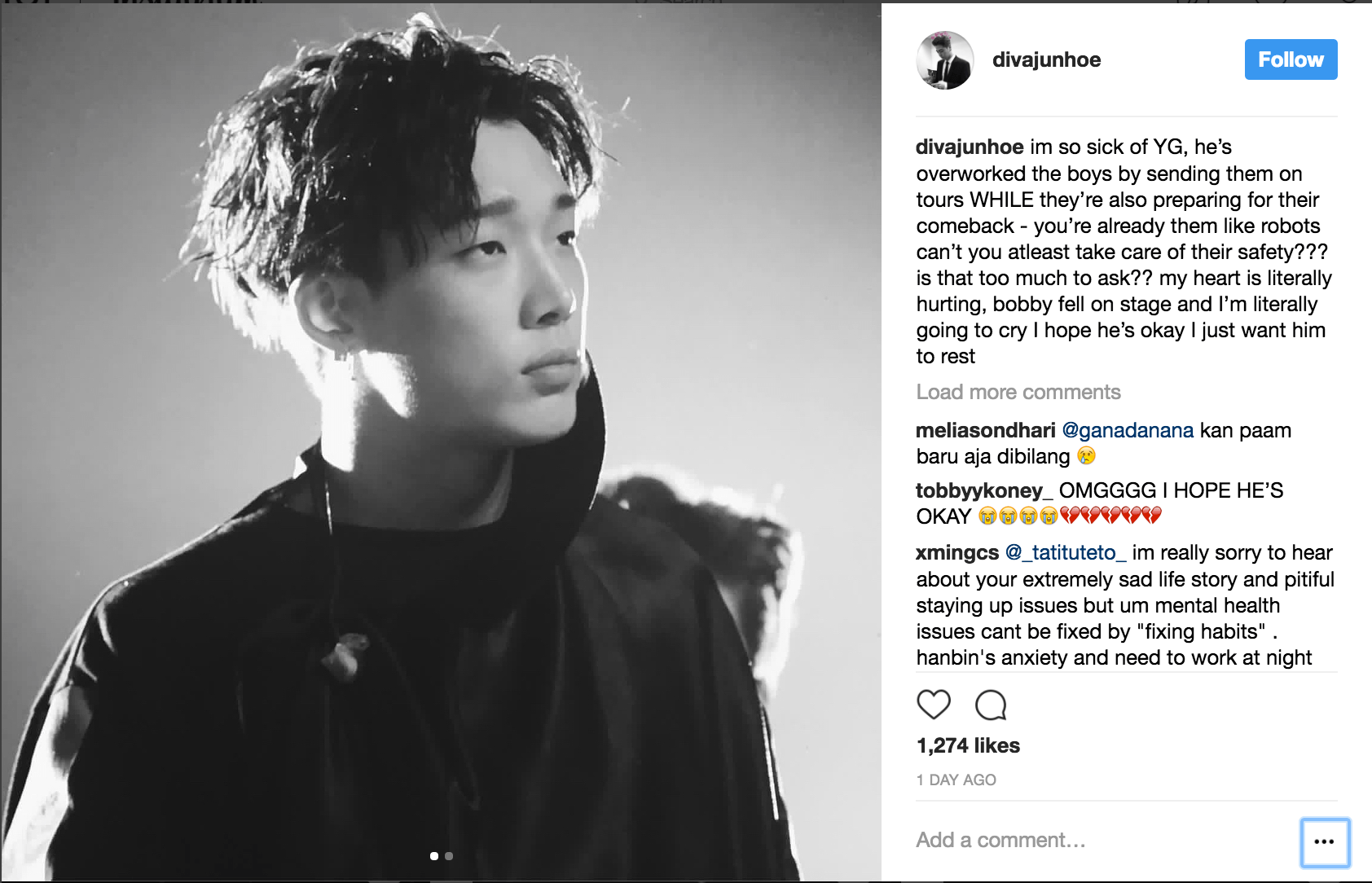 Here’s What Coldplay’s Chris Martin Loves Most About BTS