iKON‘s Jihwan is full of surprises! During an episode of Arirang Radio back in 2017, fans asked the members to send them a message in the Filipino language.

To the surprise of the host, group member Jinhwan revealed that he had actually lived in the Philippines for seven months before he debuted.

Showing off what he learned during his time in the Philippines, Jinhwan comfortably spoke in Bisaya, a Filipino dialect common in Cebu.

Jinhwan impressed the show’s host by reading out “I love you” in Bisaya.

He also didn’t hesitate to tease his fans and fellow members by saying an exaggerated, “My stomach hurts,” causing everyone to laugh. 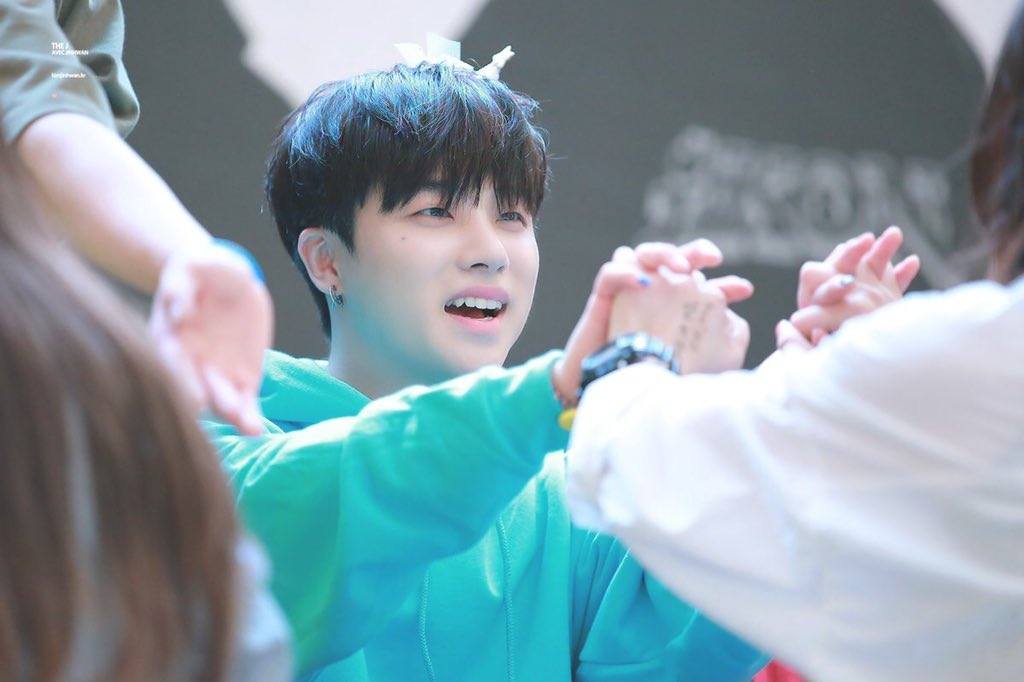 Jinhwan also revealed that he became a singer because he was very lonely when he lived in the Philippines ten years ago and singing made him happy. 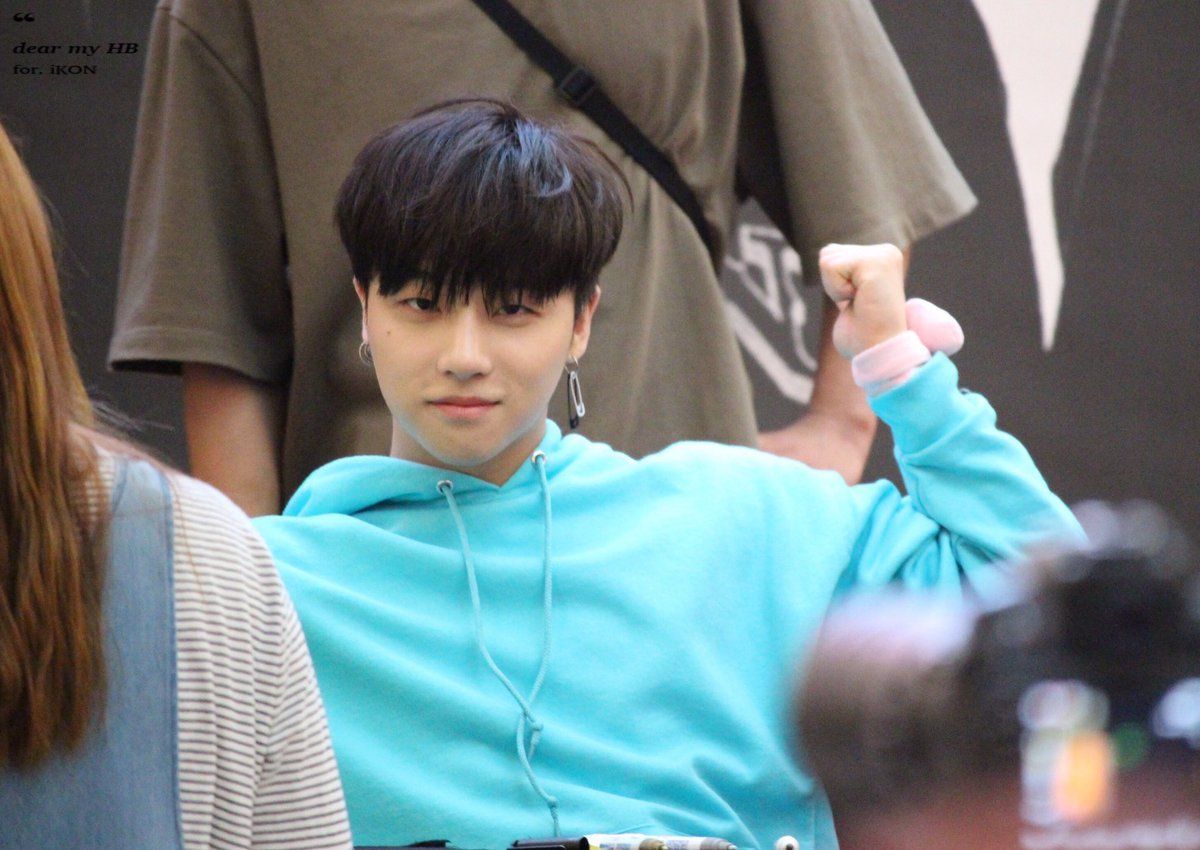 iKON Returns With “FLASHBACK” After A Year And Two Months

iKON’s Bobby Was Asked What Has Changed Since Becoming A Husband, Here Is What He Said

15 Times IU Proved Why She’s The “Queen Of Fanservice”