Media outlets recently reported that IOI members Mina and Sejeong would be joining their company Jellyfish Entertainment‘s upcoming girl group, which is set to debut on June 13th.

Although the girls are currently promoting in Produce 101‘s girl group IOI, it was rumored that the two members would join fellow former show contestant Nayoung, along with four others to form the new seven member group. After hearing the rumors, however, Jellyfish Entertainment responded, saying “We have been getting ready for a girl group to debut for a long time, but their debut date and members are still not finalized. We do not know if Sejeong, Nayoung or Mina will be joining for sure. Sejung and Mina are currently focusing on activities as part of IOI.” 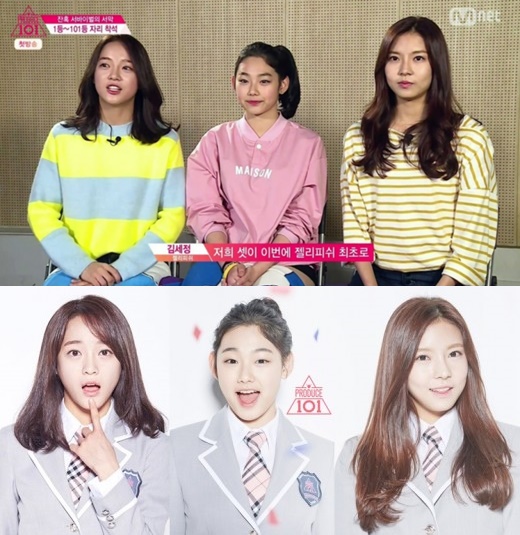 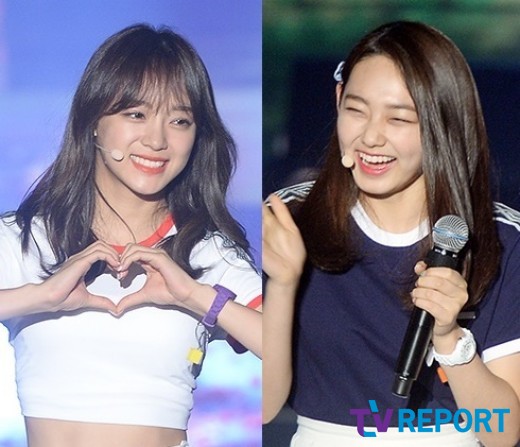