Red Velvet recently posted a series of photos of Irene in Polanco, Mexico City, where they challenged their followers to a game of “Where’s Irene?”

Red Velvet were recently in Polanco, Mexico City, to perform at KCON Mexico, and the members decided to have a bit of fun while there.

On their official Instagram account, three photos of Irene were uploaded along with the text, “For those who aren’t sleeping, Where’s Irene?” which challenged their followers to find her hiding in the photos.

Fans found these posts both adorable and entertaining as they left comments pointing out where she was for those who couldn’t find her. Try and find her in the photos below! 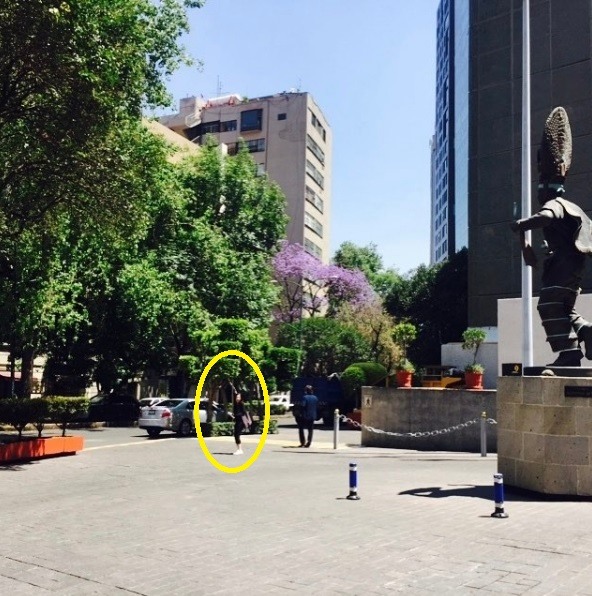 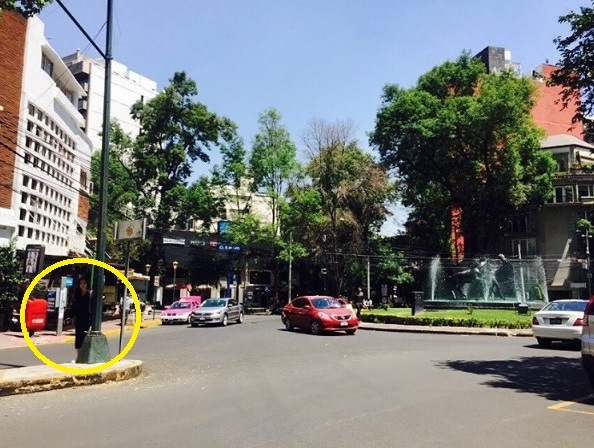 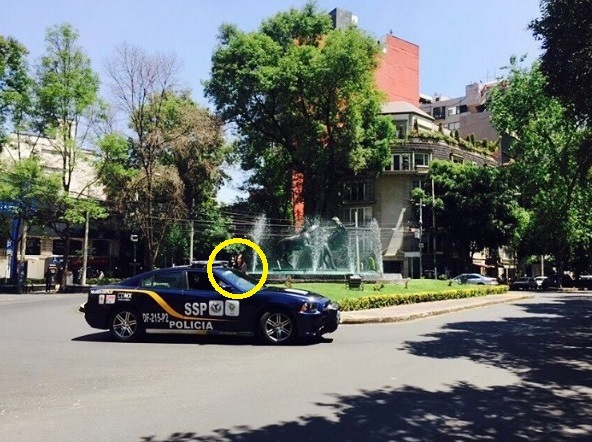