Kim Jong Kook revealed that he made absolutely no money with his hit one “One Man”. 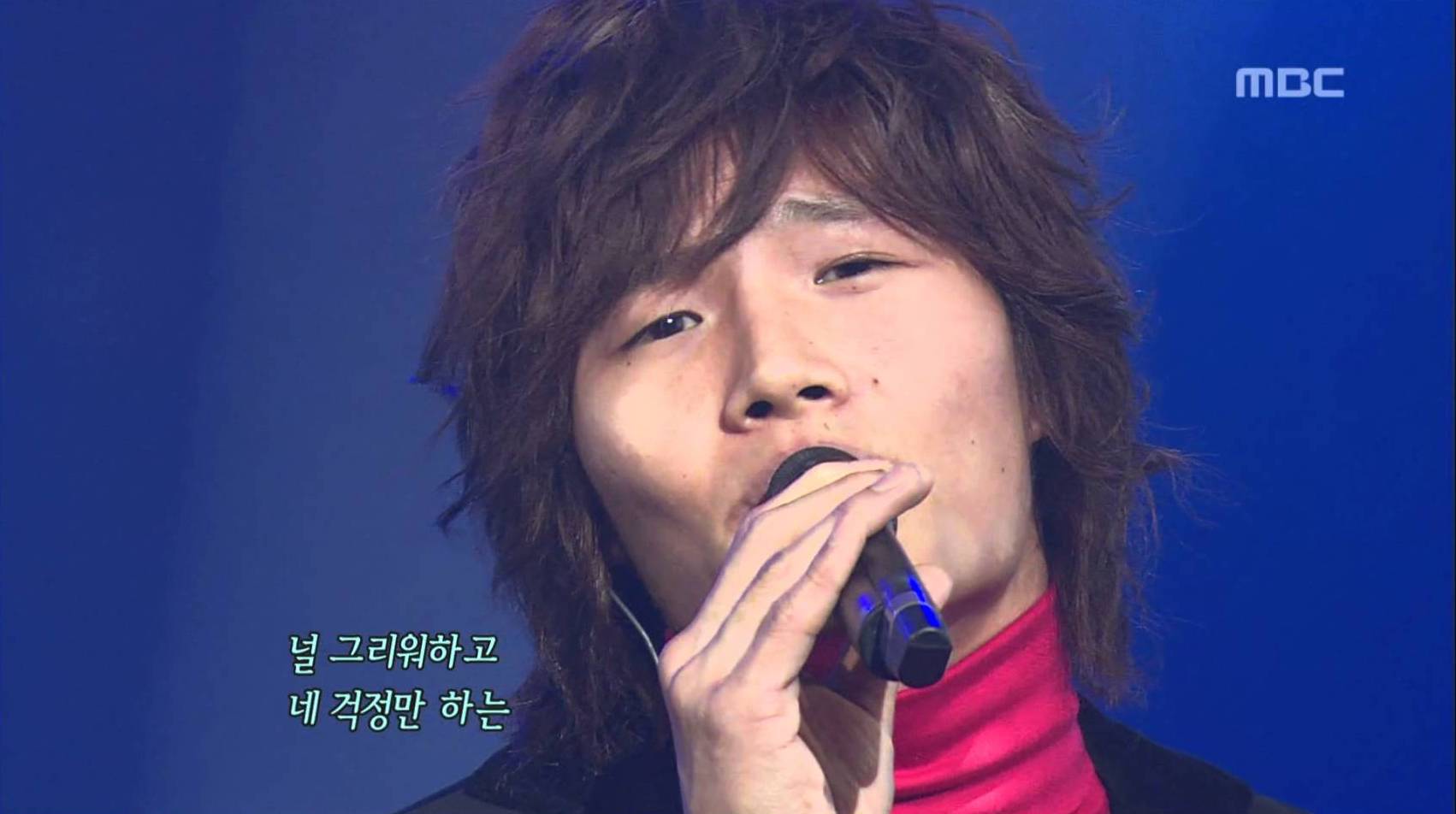 It even received the Golden Disc Award for Most Popular Star – Song Division and was the nation’s favorite. 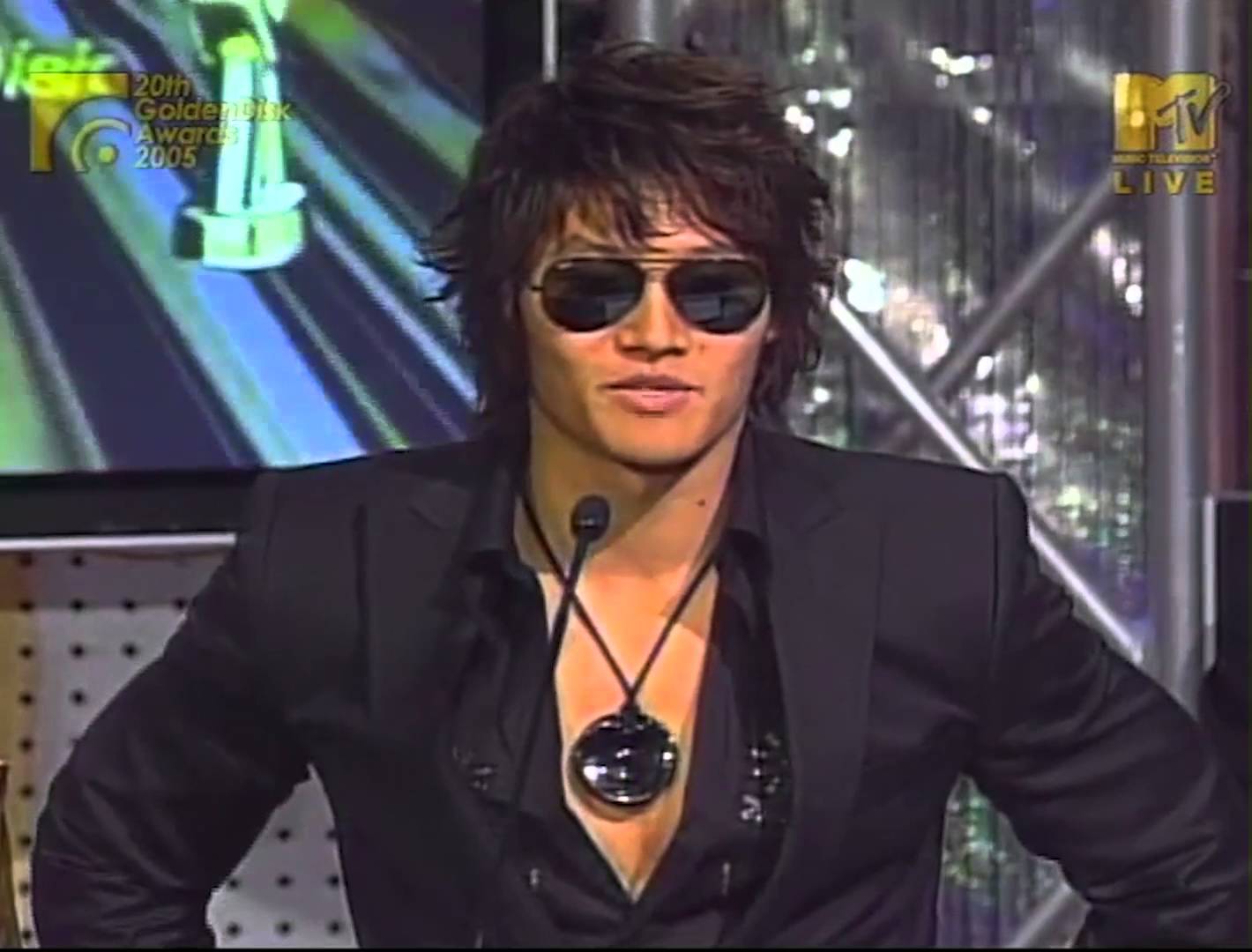 In a recent episode of Big Picture, however, people were shocked to hear that Kim Jong Kook barely made any profit from the hit song. 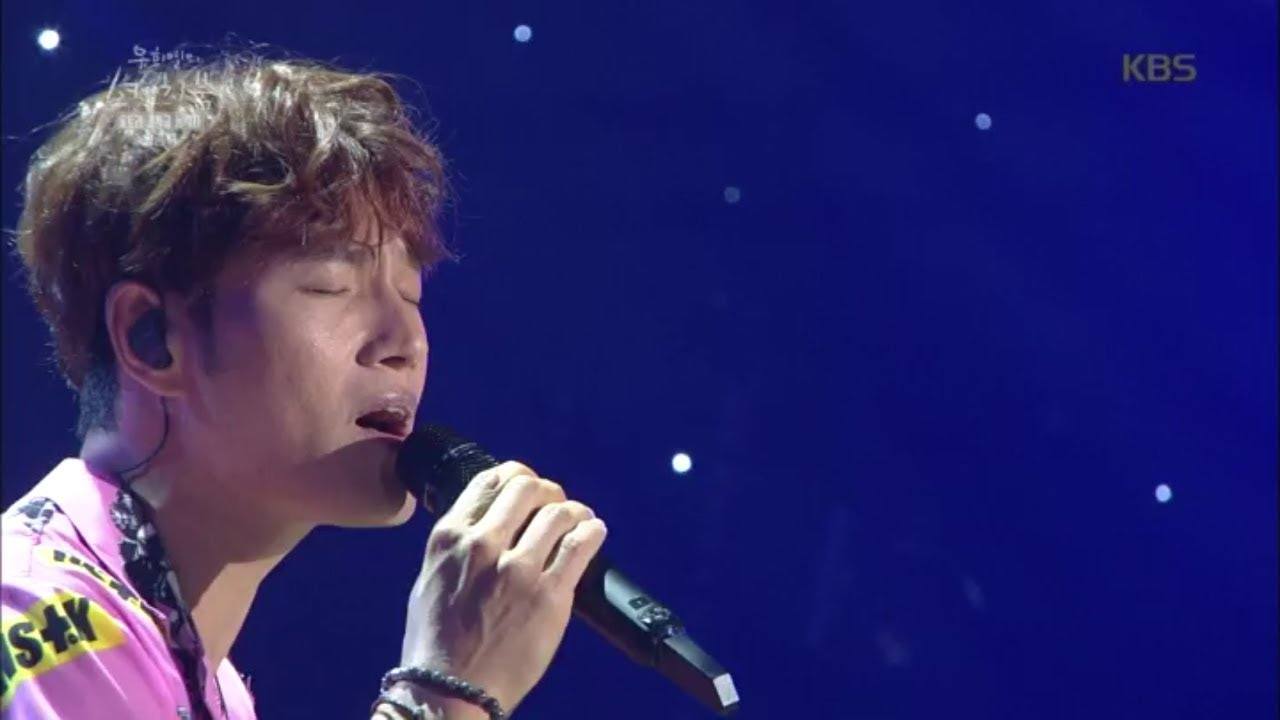 During a conversation with Lee Sang Min, HaHa revealed that Kim Jong Kook was smart but very gullible. 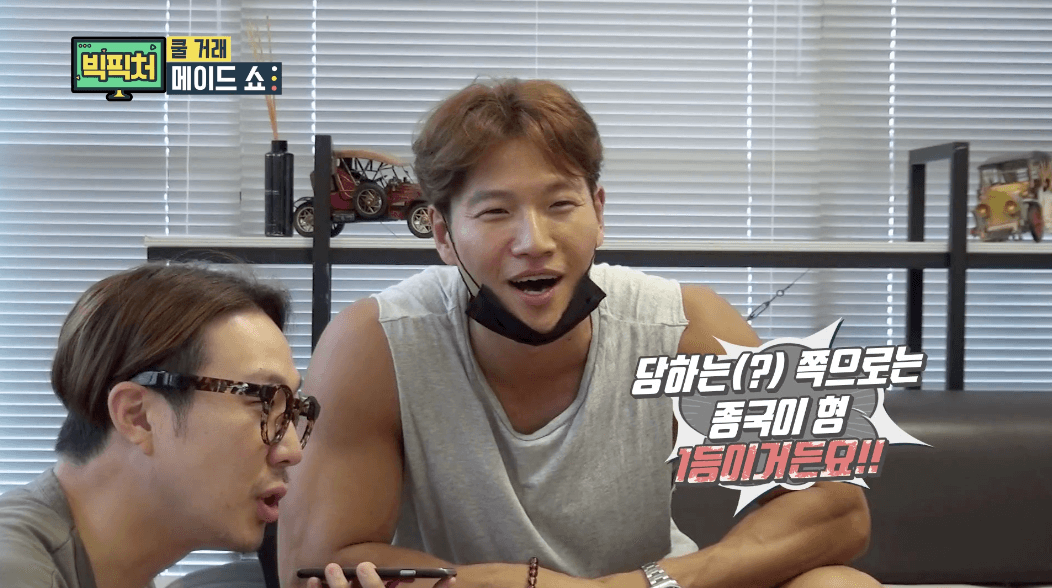 He referred to “One Man” and revealed that Kim Jong Kook only made a profit of $132 USD, despite it having been a huge hit. 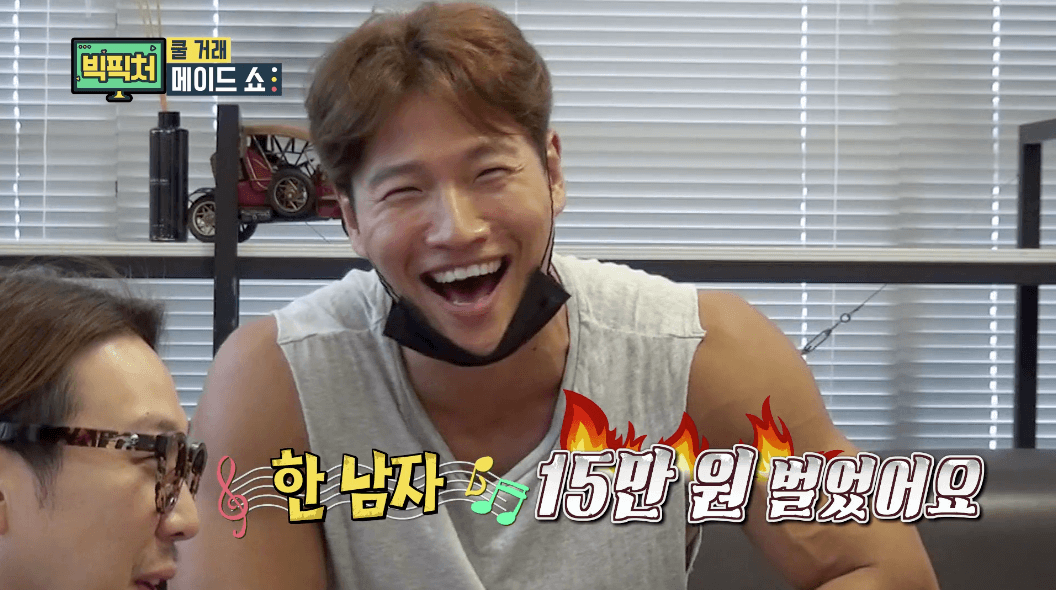 Lee Sang Min then added that when Kim Jong Kook was promoting with Turbo, he’d received his performance fee in the form of a used car. 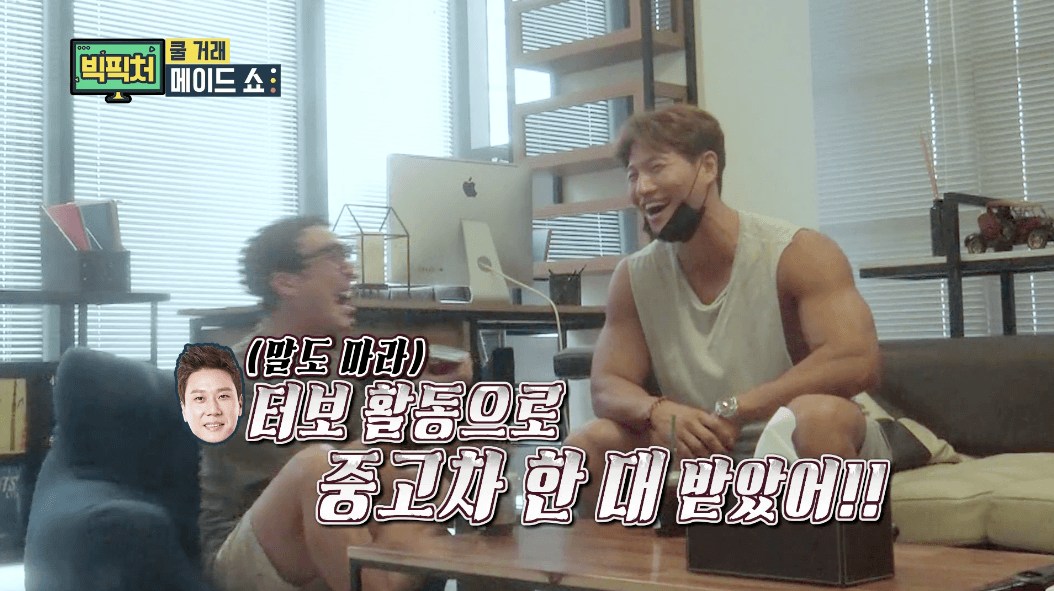 Kim Jong Kook confirmed this and laughed along, but was surprised that anyone even knew about it. 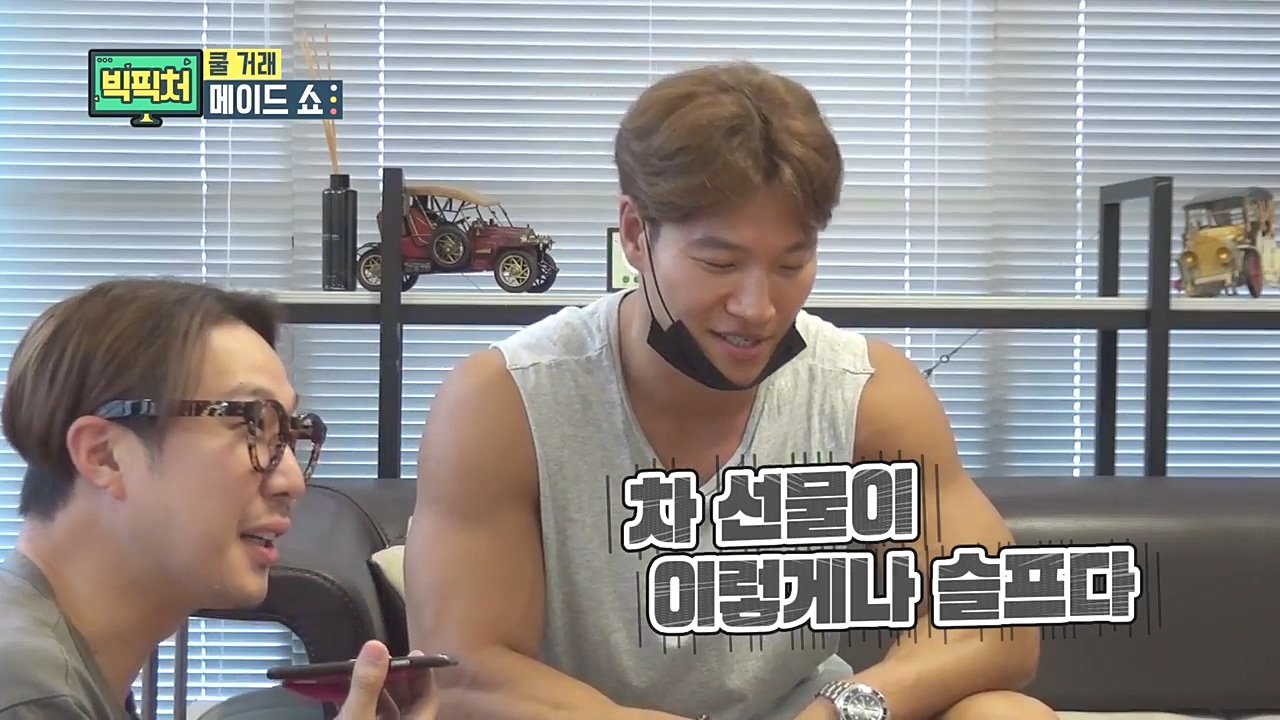 Later in a stream however, Kim Jong Kook revealed the full truth behind his profit with “One Man” saying that he actually made zero money.

I had been on a hiatus for a year before coming back with “One Man” and at the time physical sales were all going over to digital sales and I had no idea how that worked.

The sales company never informed me [about digital sales profit] so I never received any of the profit.”