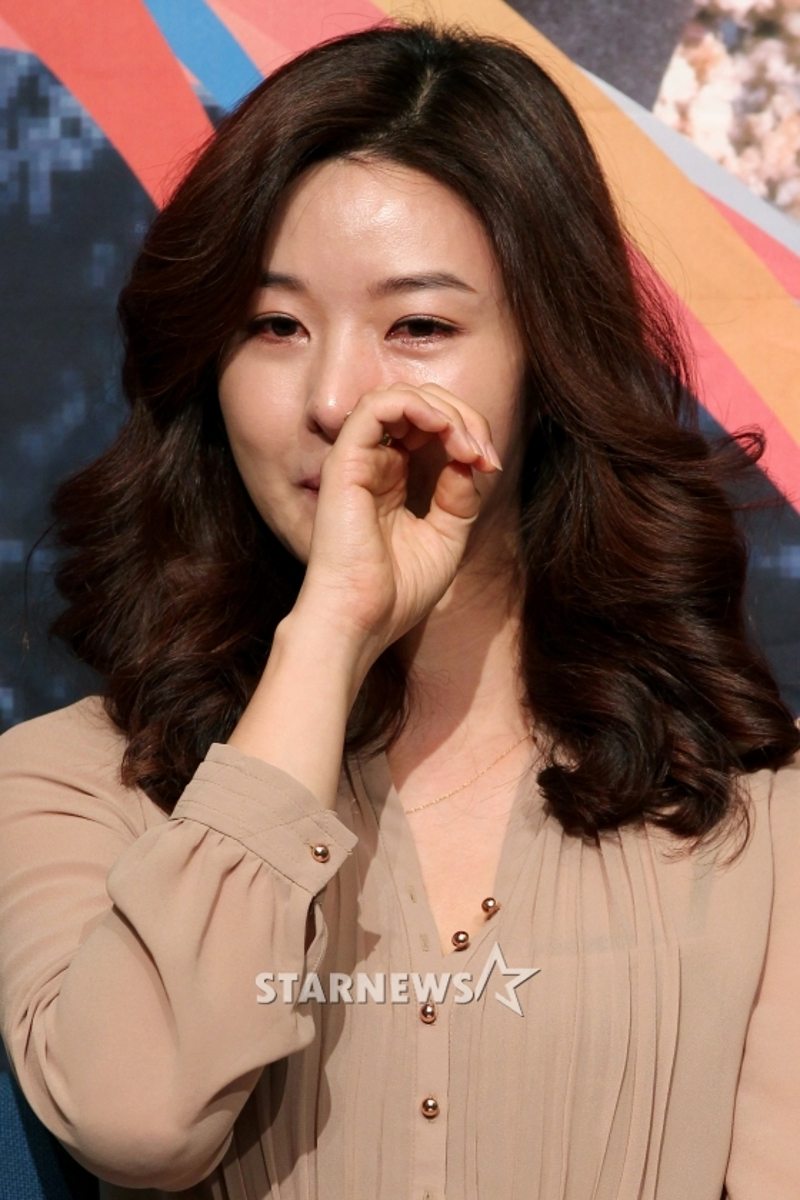 Back in August, a man named Mr. Cho was arrested for murdering Song Sun Mi’s husband during a meeting at a lawyer’s office. 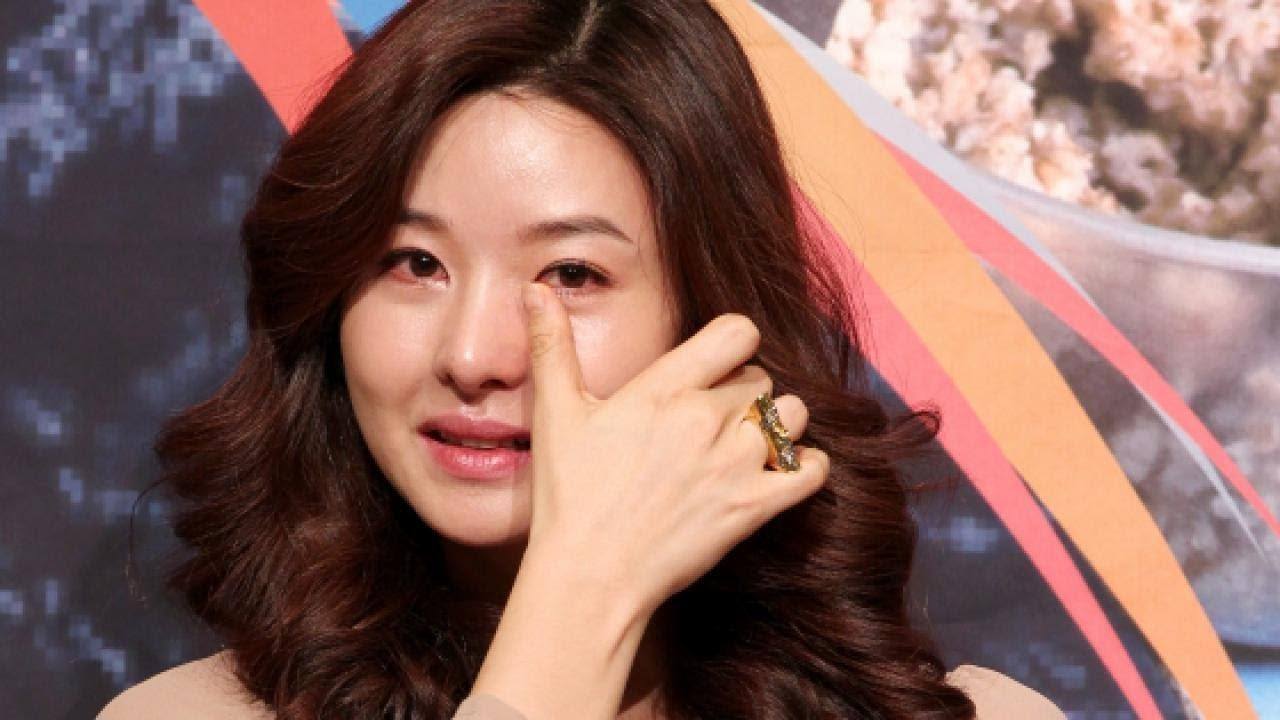 Mr. Cho had volunteered to be an informant during a trial regarding the husband’s family inheritance earlier this year. 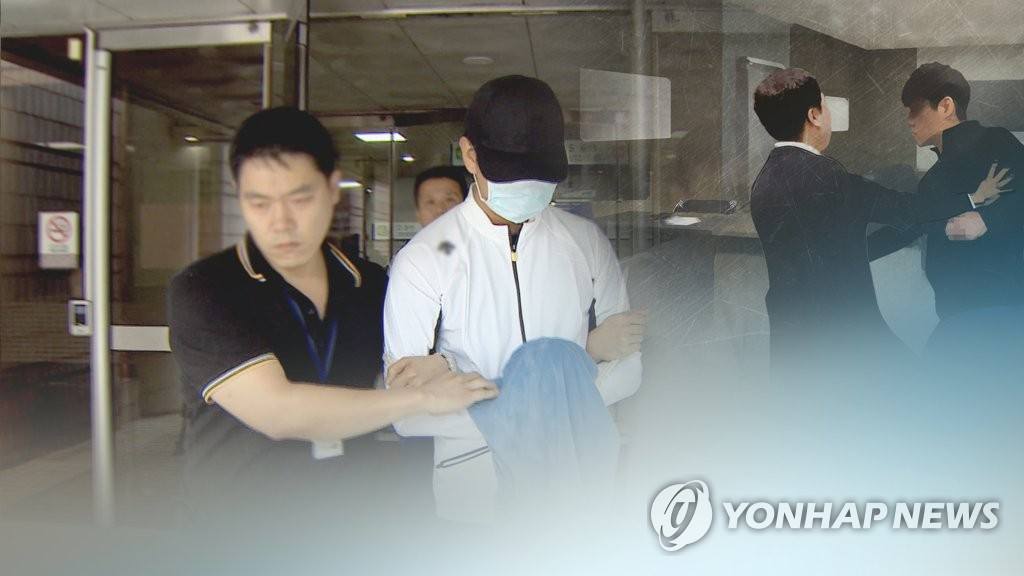 Initially, Mr. Cho was assumed to have committed the crime by himself because he was outraged that he didn’t receive enough compensation from the husband for coming forth as an informant. 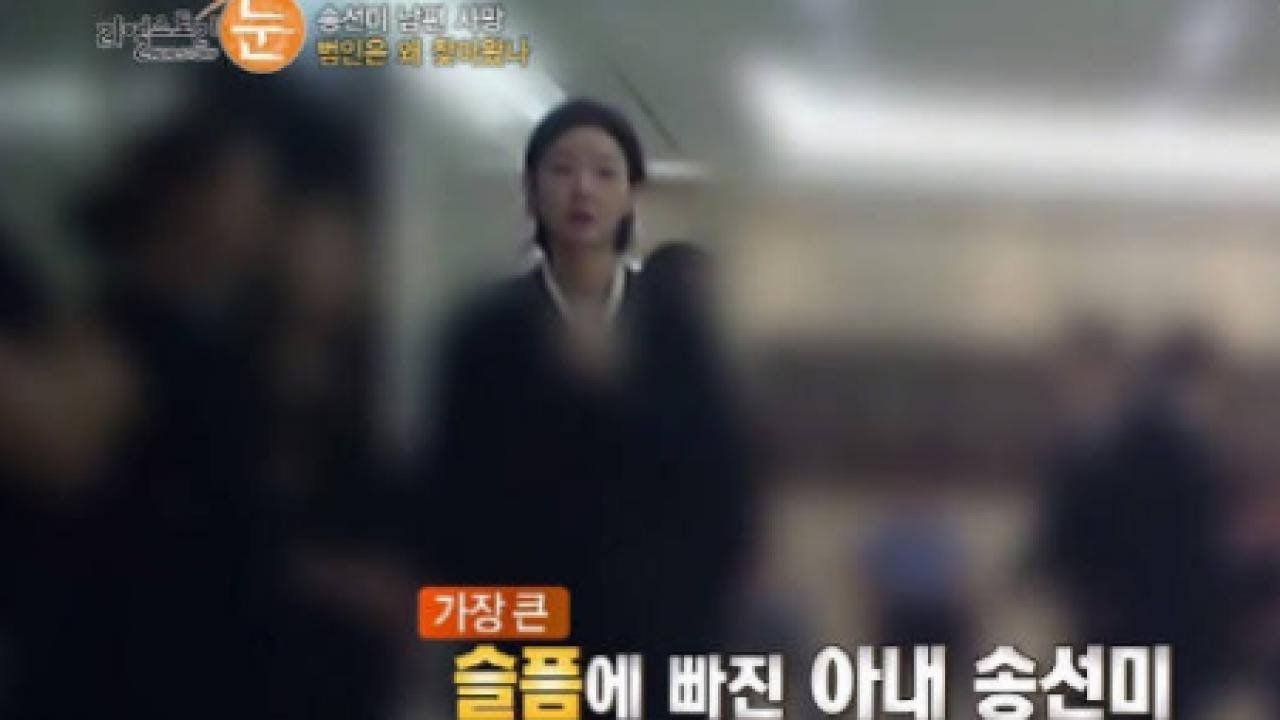 However, the Seoul Metropolitan Police Agency just recently released an official statement announcing that the murder was premeditated by the husband’s own cousin.

“During an inheritance battle between the grandchildren of a wealthy man, the suspect planned the murder of his cousin.

He offered a hitman (Mr. Cho) a large reward for his cousin’s death.

We have completed the investigation of the assassination plot.” 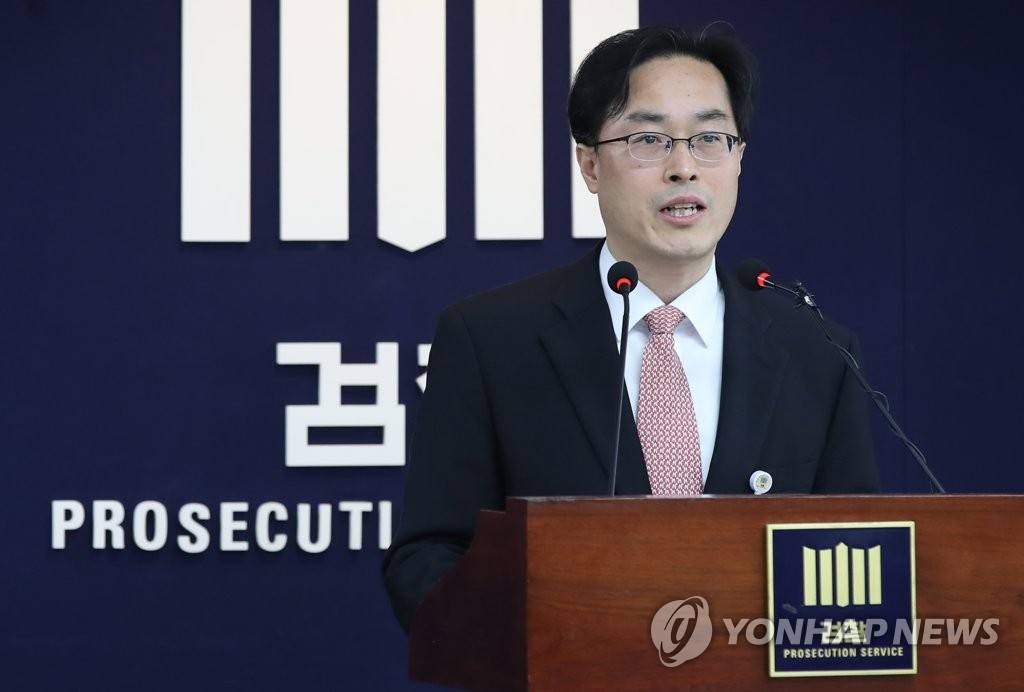 The cousin’s involvement was discovered when the police began searching Mr. Cho’s mobile and electronic devices during the investigation. 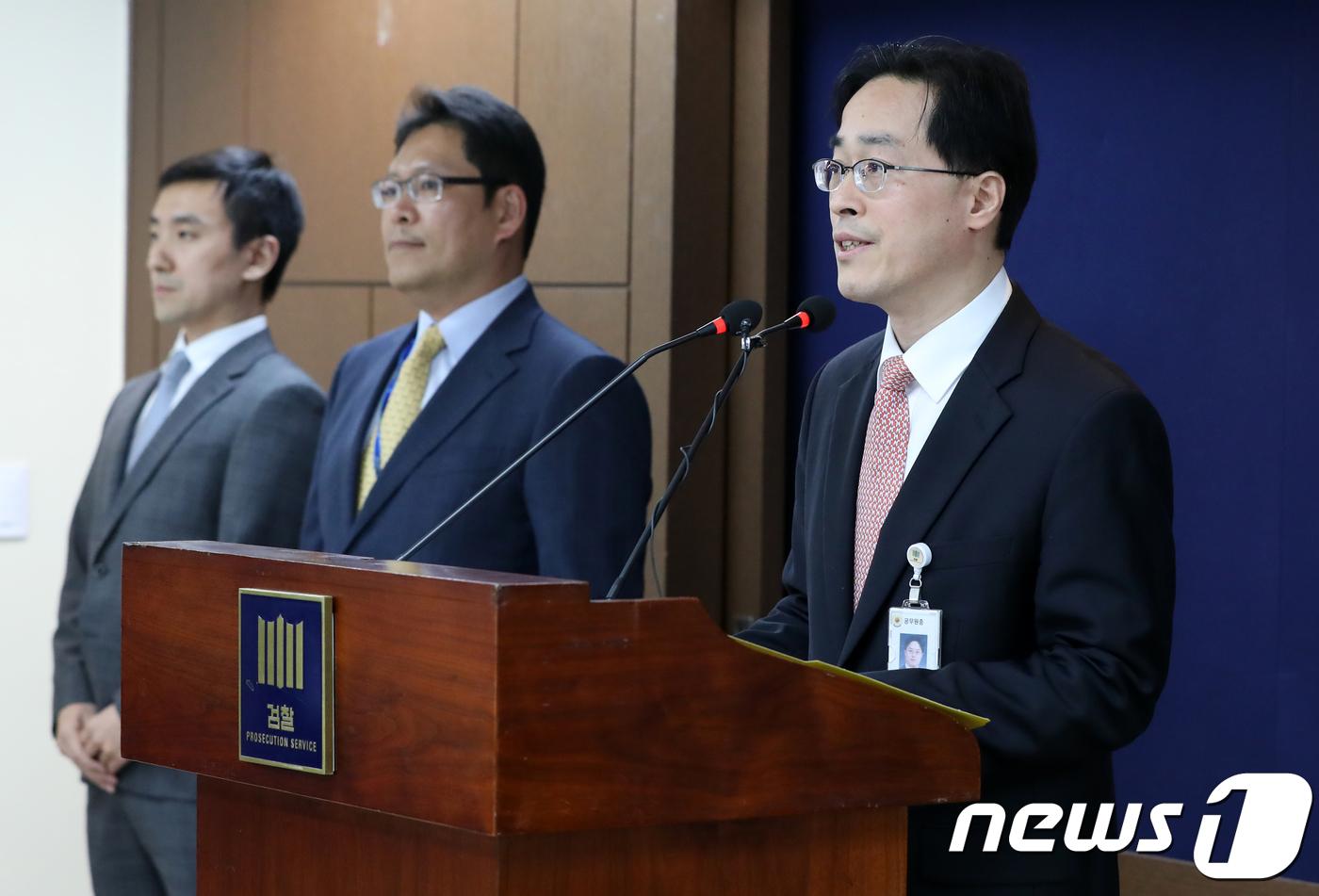 Police found evidence of the cousin’s conversations with Mr. Cho as they planned out the murder. 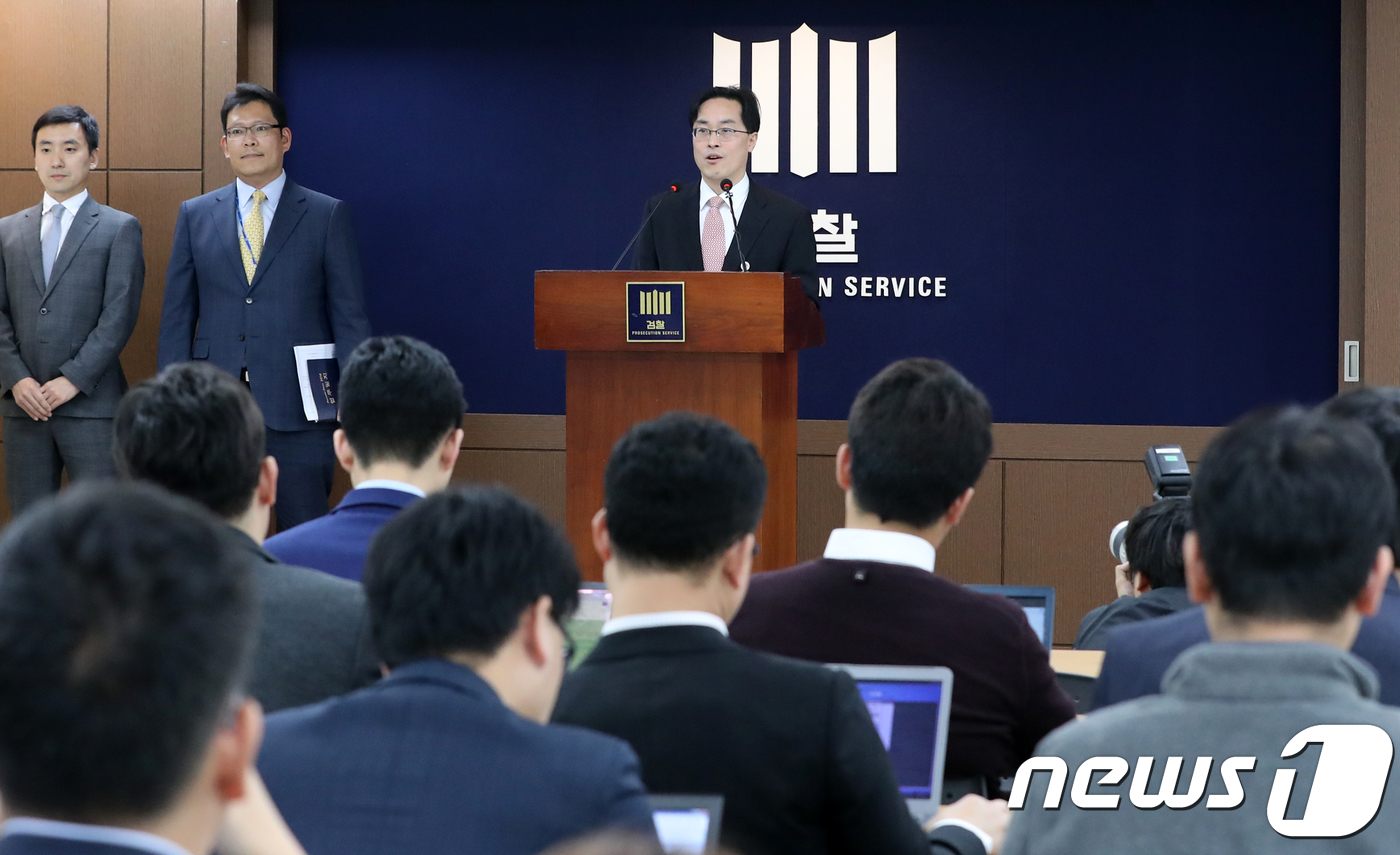 The cousin had searched keywords relating to murder, and even texted Mr. Cho.

It’ll be okay, just move to the Phillippines. 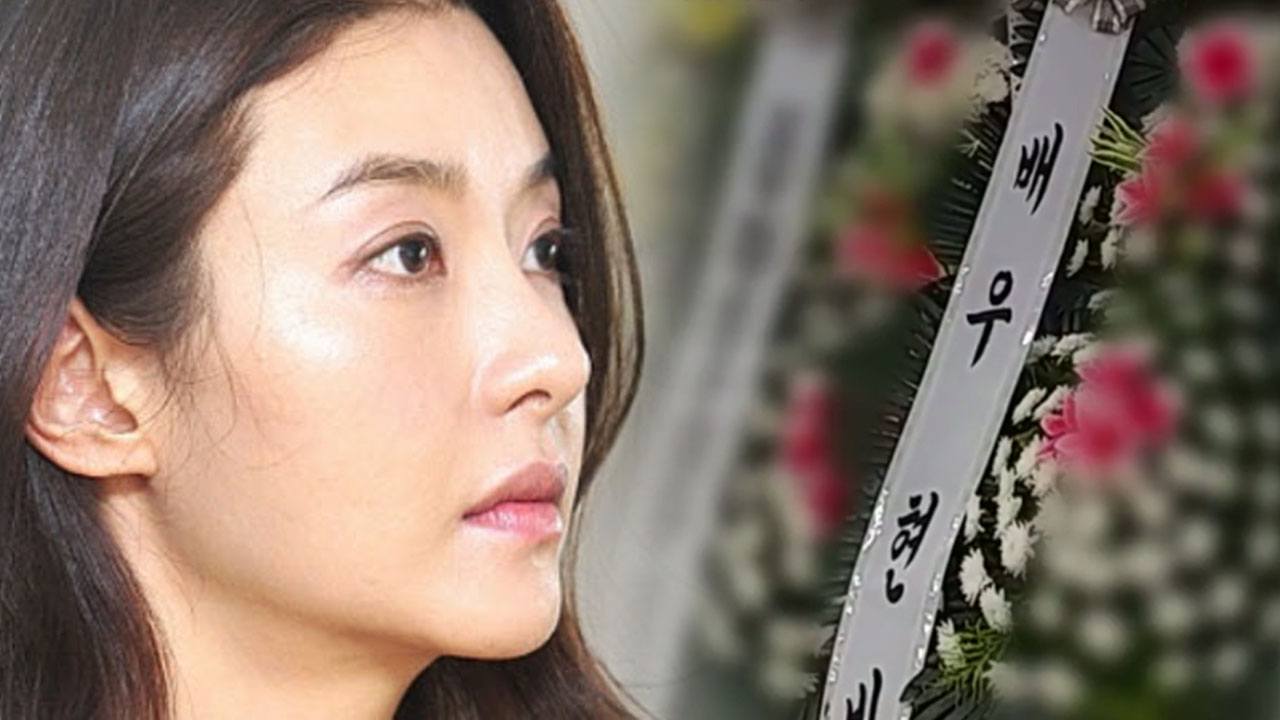 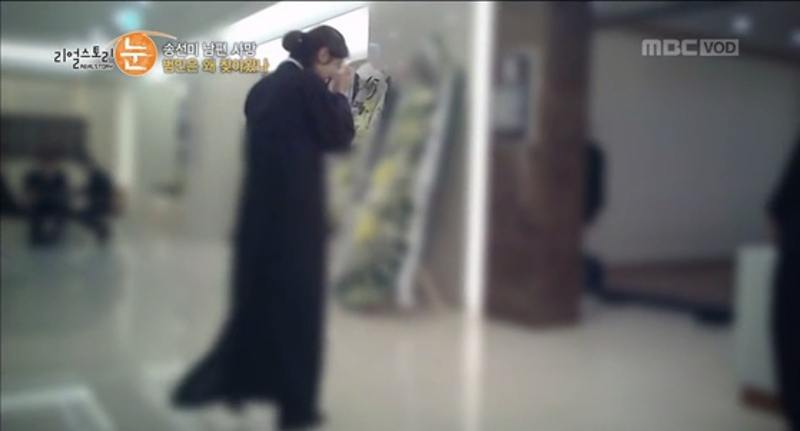 It became evident that Song Sun Mi’s late husband was the victim of a brutal inheritance battle between family members after their wealthy grandfather had passed. 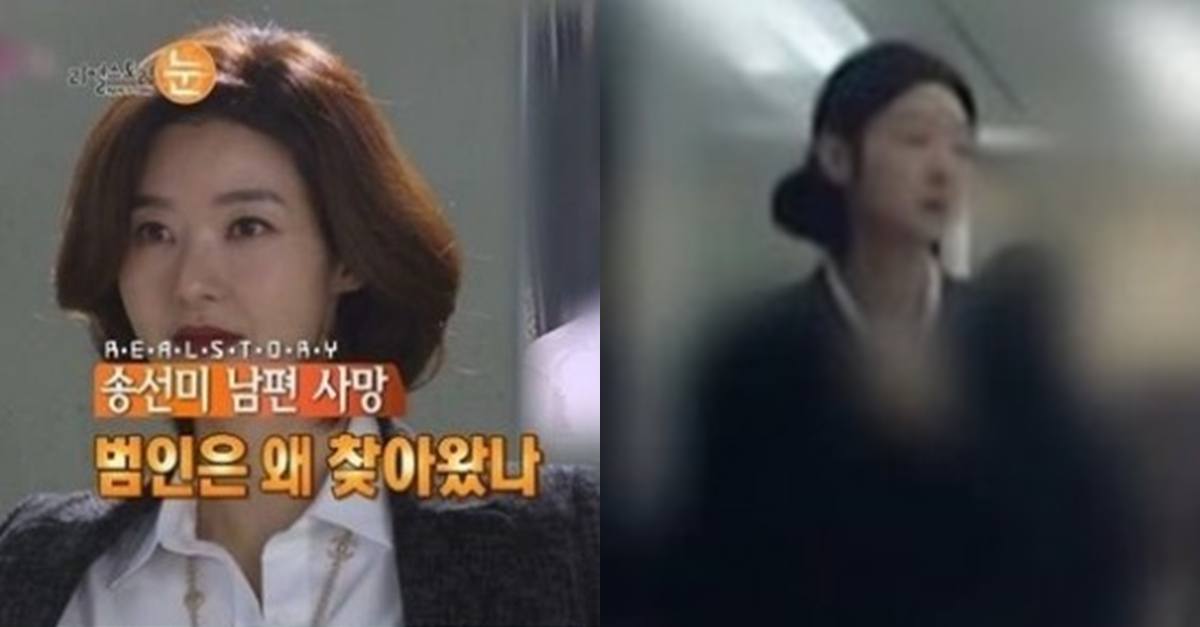 Mr. Cho and the cousin have been arrested on charges of murder as the police come to a finalization on the case. 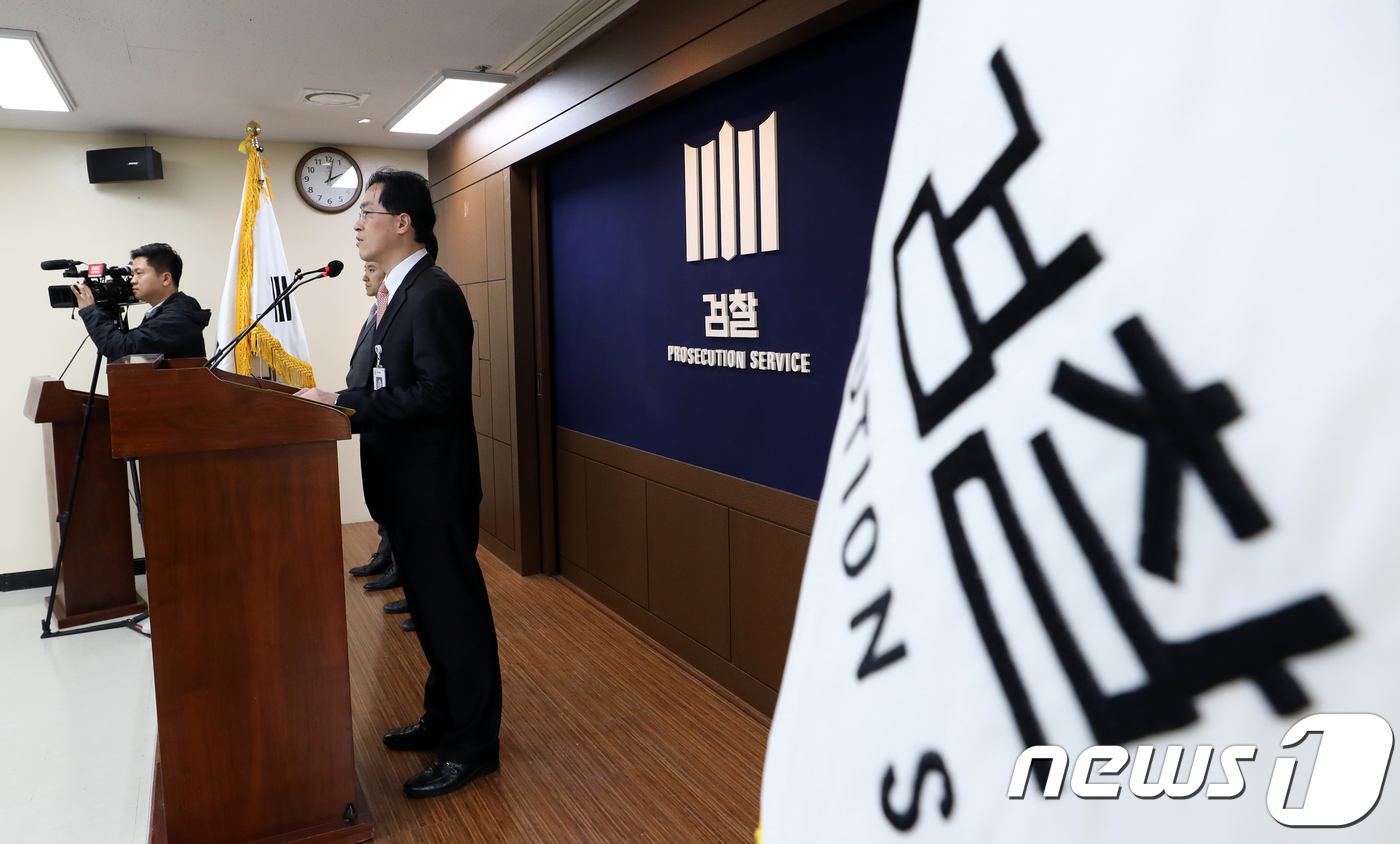