Featuring some impressive rapping as well as beat-boxing, the monks showed that hip-hop music can also be used to explain the teachings of Buddha, explaining concepts such as the Noble Eightfold Path to the audience. With the interesting delivery receiving quite a bit of attention and positive responses, perhaps rap shows will become more common among Buddhist monks in the future. 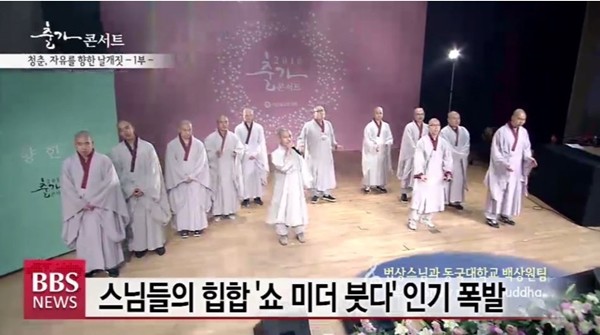 Check out video from the performance below: