Now that Weightlifting Fairy Kim Bok Joo is over, K-Drama fans may be going through withdrawals, so here is a list of must-sees to help get through the loss.

Here are 5 must-see dramas for a  weekend of binge-watching to help get through the loss.

1. Cheese in the Trap 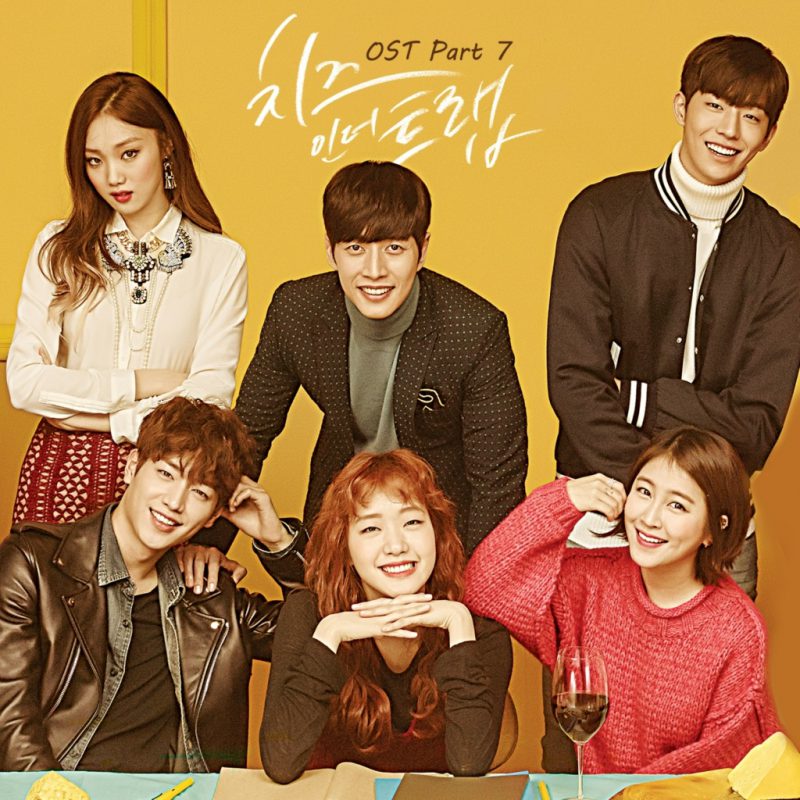 Also starring Lee Sung Kyung and everyone’s second favorite leading man Jisoo, Doctor Crush aired in 2016.  Doctor Crush is a medical drama that is full of loveable and sweet characters, bringing a smile to your face every episode. 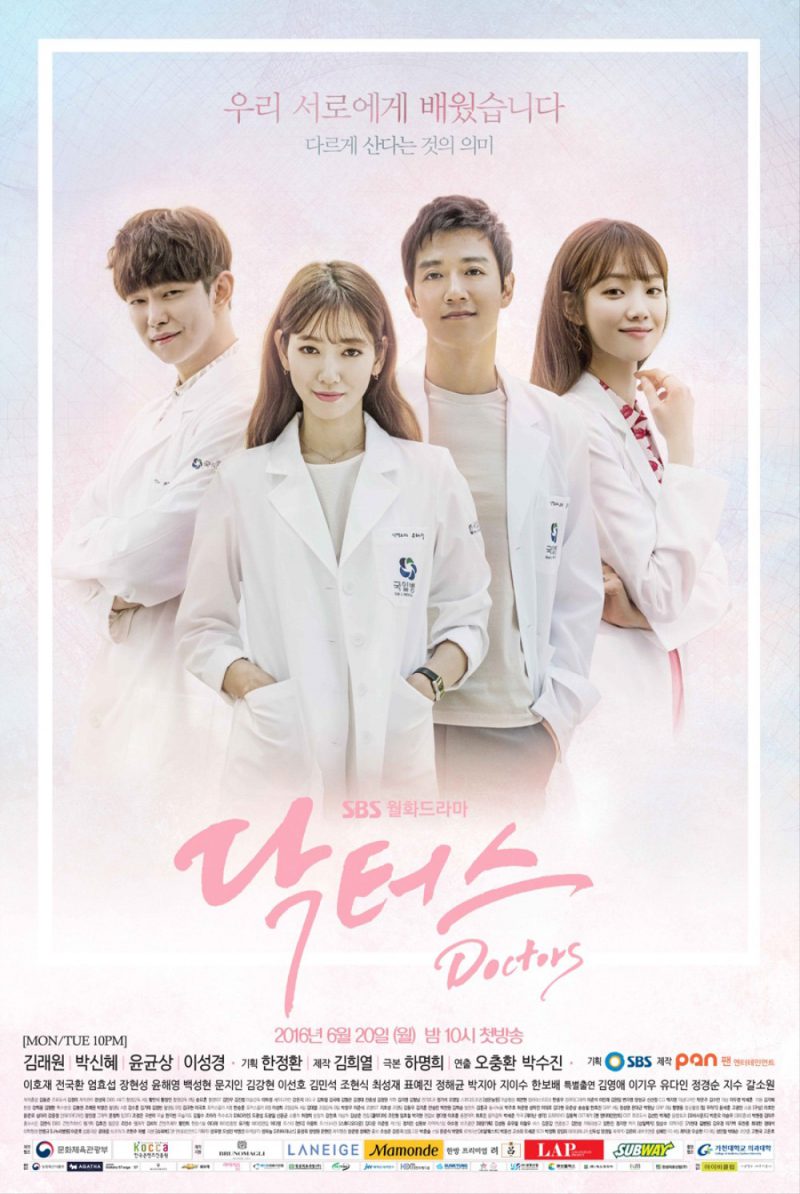 The star-studded and dreamy cast of Moon Lovers: Scarlet Heart Ryeo makes this K-Drama a must watch. Starring Nam Joo Hyuk of Weightlifting Fairy Kim Bok Joo, this K-Drama follows the story of a 21st- century woman who is transported back in time to the Goryeo Dynasty and wakes up surrounded by princes who are in a fight for the throne. This drama is historical romance drama, fulfilling to any K-Drama needs. 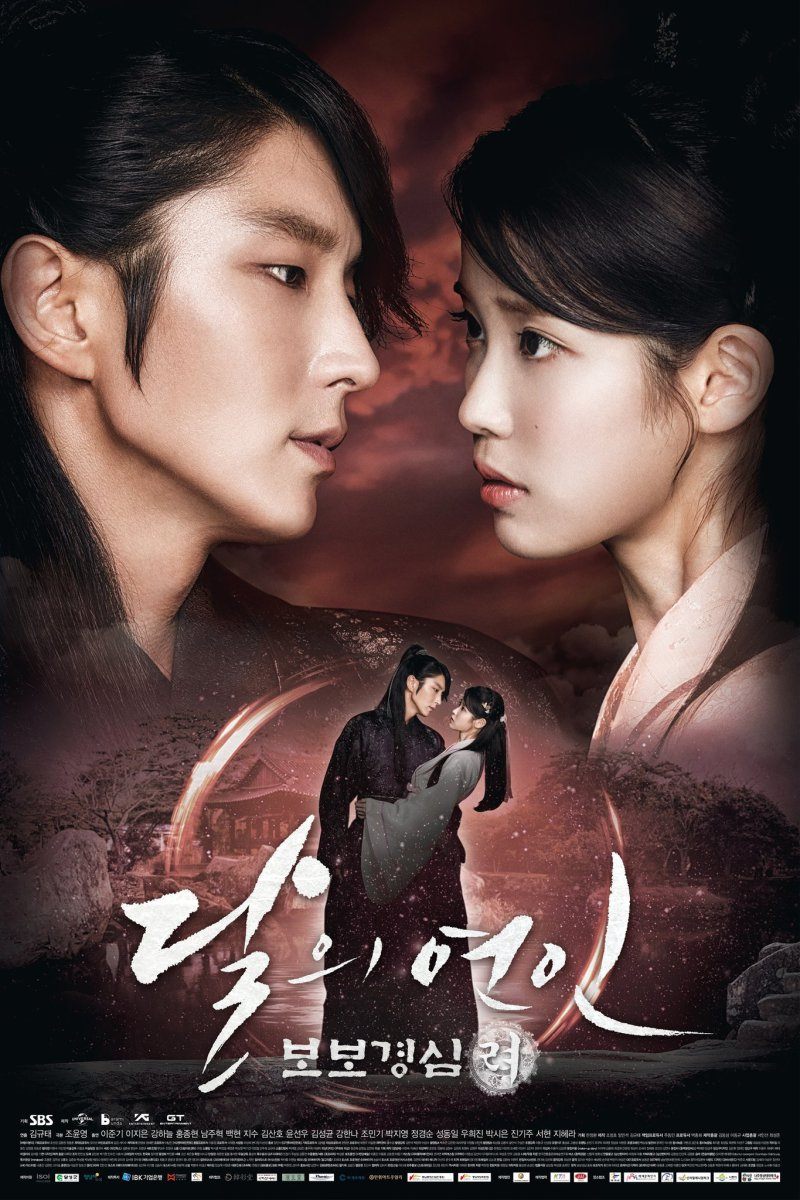 Starring Rain and Song Hye Kyo, Full House is a classic K-Drama, and a must watch. It was on the air in 2004, Full House is about two contrasting personalities that are left with no choice but to live together- and as time goes on, the two ultimately fall in love. Full House is a romantic comedy and considered as helping power the Hallyu Wave. 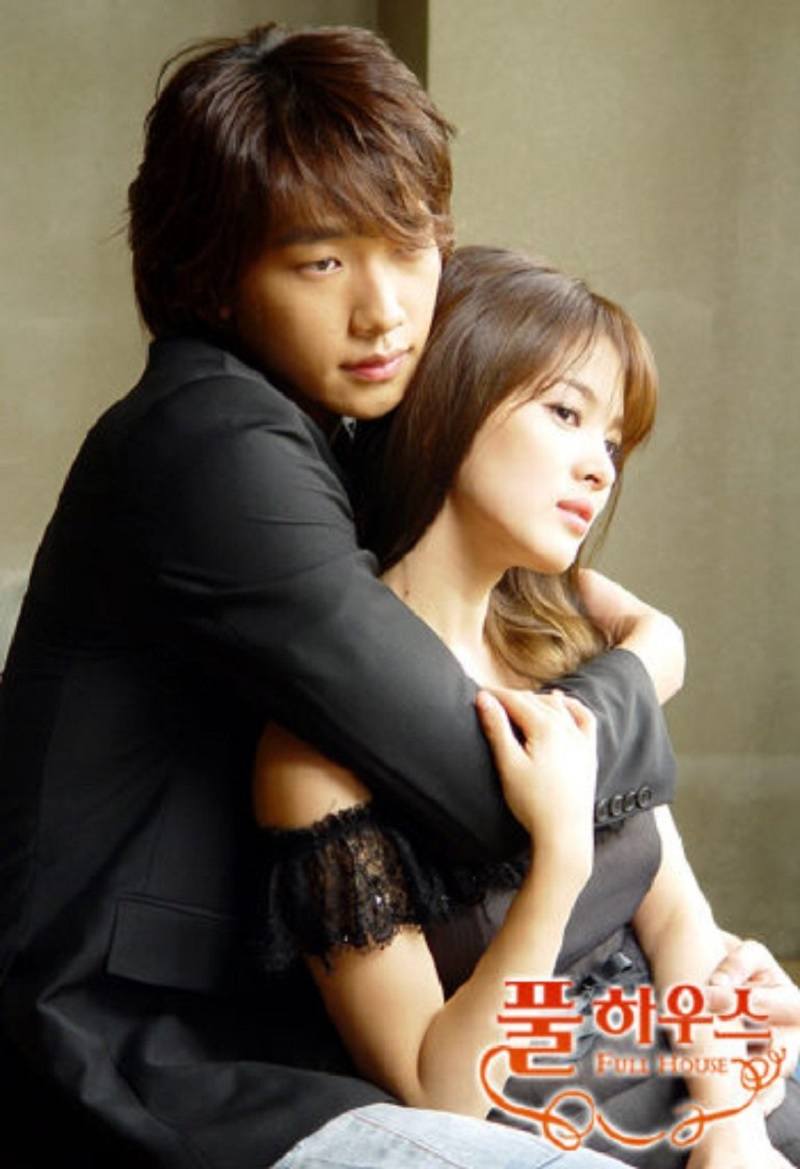 5. My Love From the Star

My Love From the Star is one of the most popular K-Dramas, especially internationally. This K-Drama stars Kim Soo Hyun and Jun Ji Hyun and is a story about an alien that landed on Earth during the Joseon Dynasty and then 400 years later,  falls in love with a top actress in the modern era. 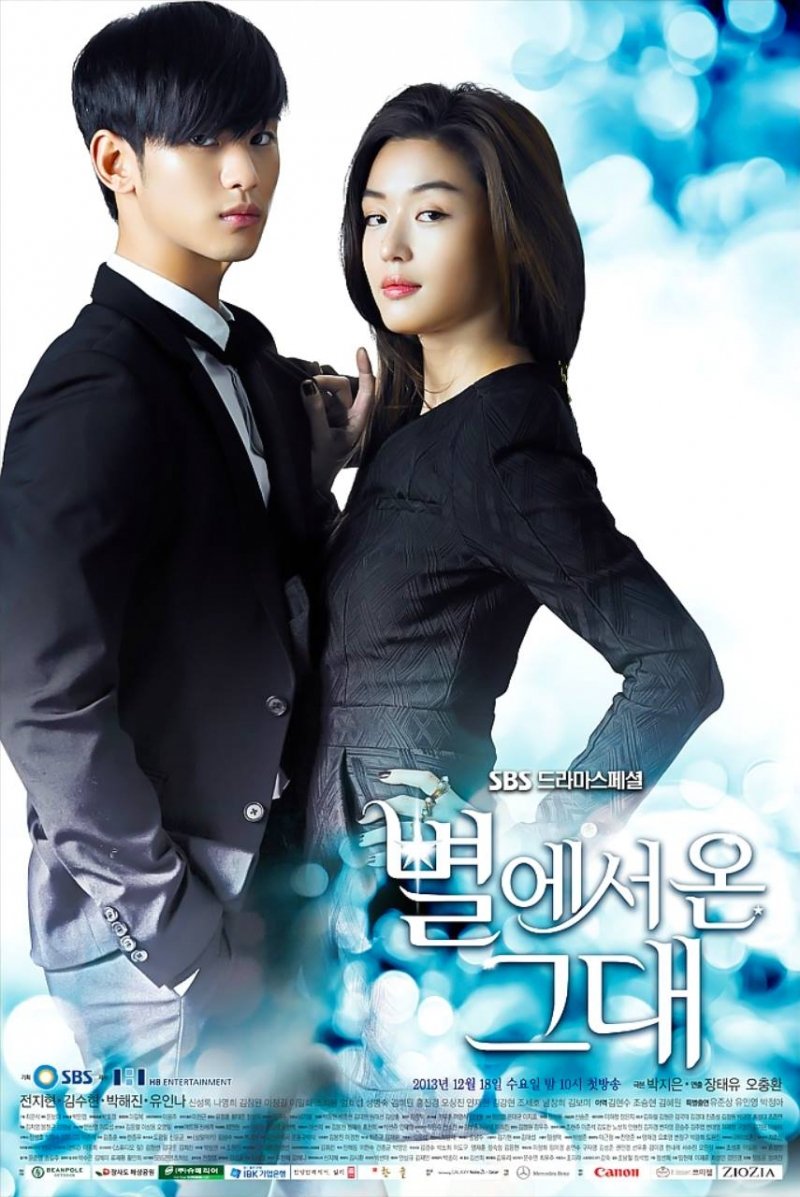